Villarreal winger Samuel Chukwueze will have no problems playing in England.

That is according to Nigeria and Real Betis legend Finidi George, speaking in an exclusive interview with TribalFootball.com.

It has been three years since Chukwueze made his first-team breakthrough with Villarreal.

Since then, the Nigeria international has established himself as one of La Liga's most exciting young talents, with his performances catching the eye of some of Europe's biggest clubs.

Chelsea, Arsenal, Everton, Manchester United and West Ham United have all been linked with the 21-year-old this season.

Most recently, Chukwueze starred for Villarreal against Arsenal in the Europa League semis, helping his club reach their first ever European final. 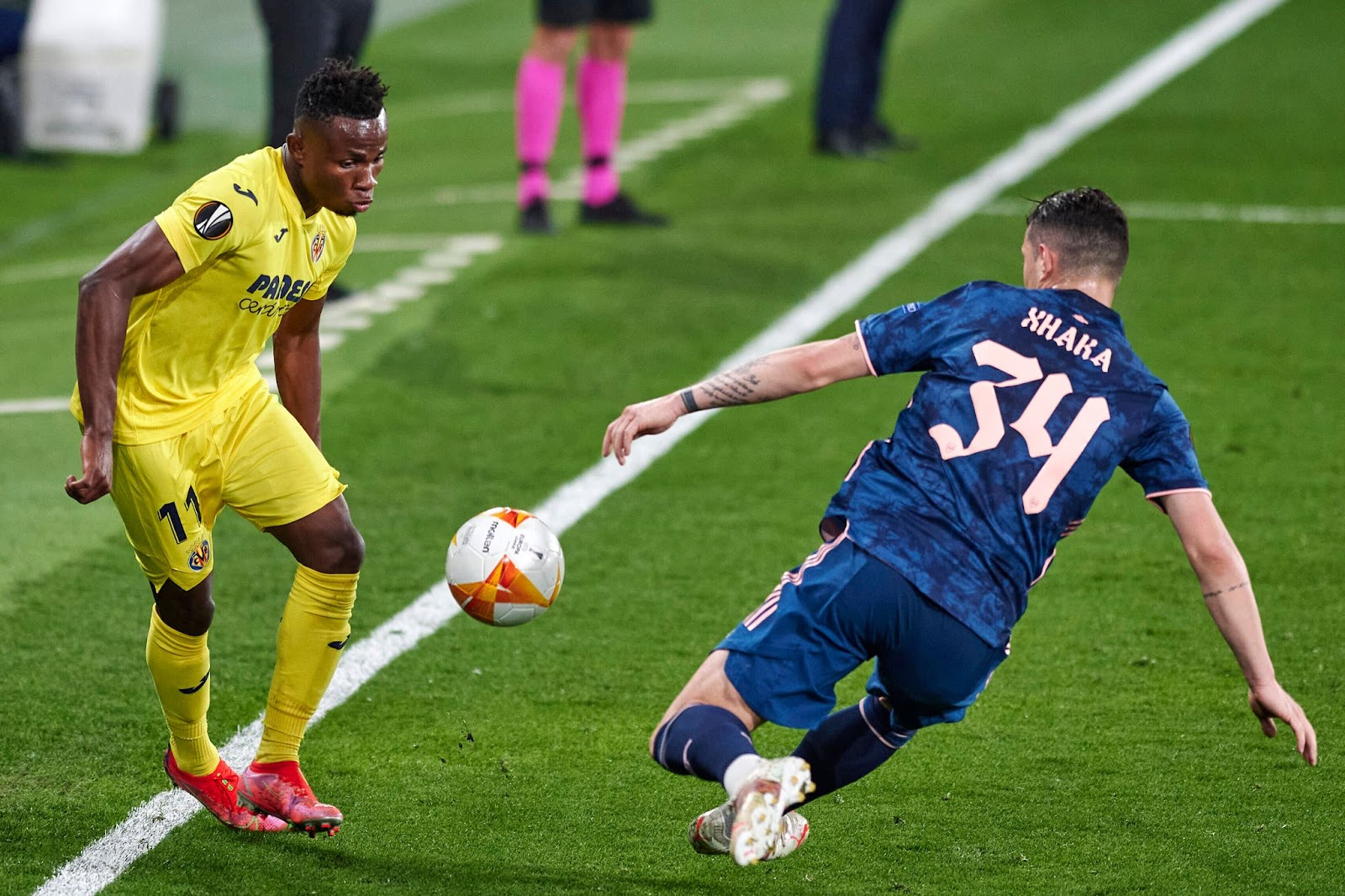 George, who won 62 caps for Nigeria, is a keen observer of Spanish football and believes Chukwueze is ready to handle the rigours of the Premier League.

"Samuel Chukwueze can make it to any club he wants too," George told Tribalfootball.com.

"There is no doubt that he is a very good player. He has to remain focused. If it is in England, he can play in EPL.

"He has the speed, the quality and the technique. Definitely, he can play in England."

Unfortunately for Chukwueze, who has an €80m release clause in his contract, a hamstring injury means he is in doubt for the Europa League final against Manchester United on May 26.