Awoniyi has finally received a UK work-permit some six years after signing for Liverpool from Imperial Soccer Academy in his homeland.

It has been a long and arduous journey for the U17 World Cup winner, having spent seven separate loan spells away from Anfield due to the work permit issues. 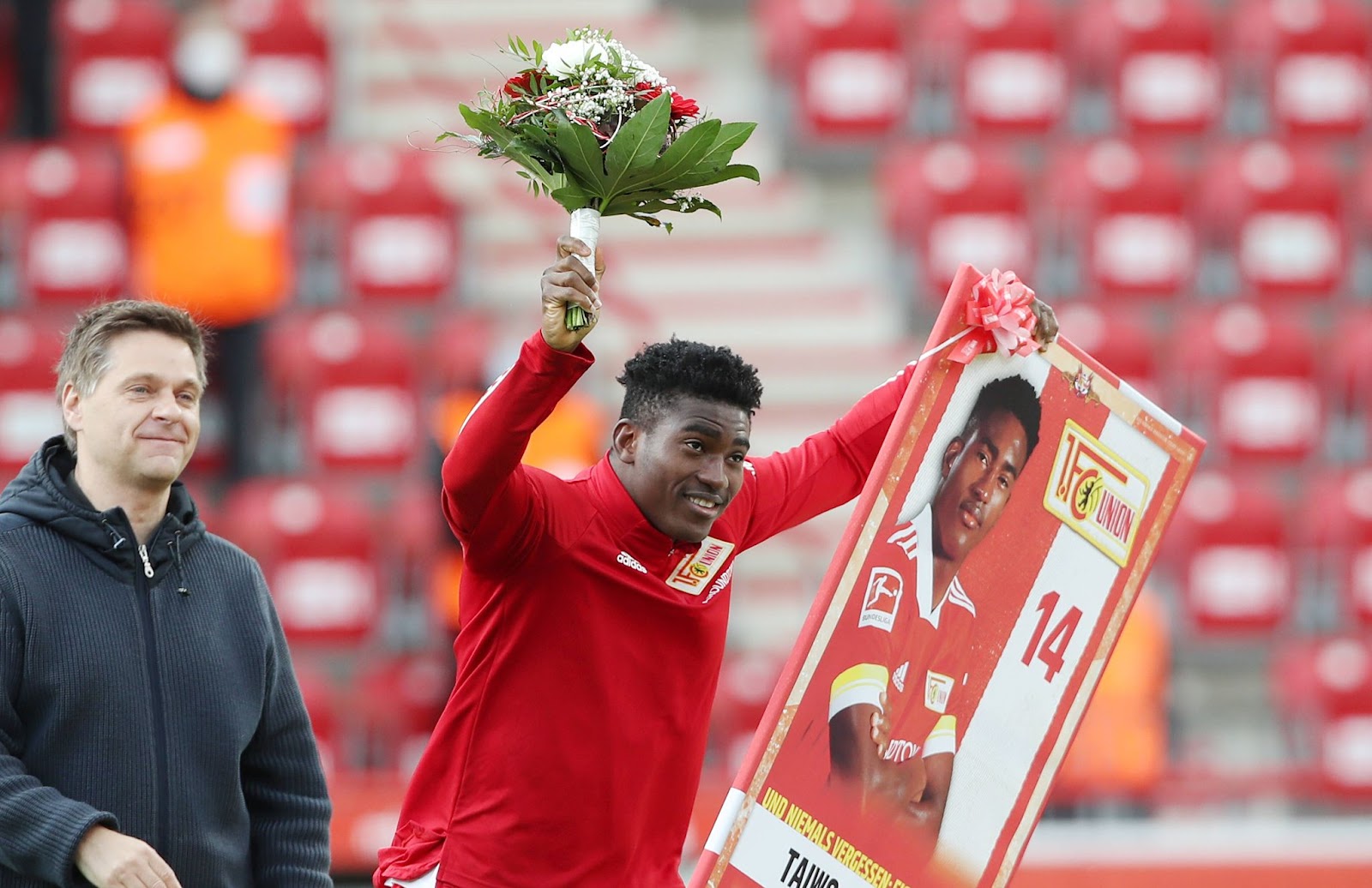 The 23-year-old may finally be allowed to play in England, but The Athletic is reporting Liverpool have put him up for sale this summer.

In the eyes of Babangida, Jurgen Klopp's is perfect for Awoniyi and the Super Eagles star should do everything in his power to remain a Red next season.

"For Taiwo, I believe that [his work permit] is good news," Babangida told Tribalfootball.com.

"Congratulations. We can't wait for him to start playing for Liverpool. The football in Liverpool is to always locate the striker and I think Taiwo is equal to the task.

"He should stay and fight for his place in Liverpool, not just to be a Liverpool player, always on loan to some clubs in Europe."

The Reds have reportedly put an £8m price tag on Awoniyi, who is under contract until 2023.

Belgian outlet Voetbal has stated that Anderlecht have already failed with an offer of £4.3m for Awoniyi.