UNCOVERED: How LaLiga's academies will power Real Madrid and Barca line-ups on Sunday

It may be the world's most high-profile club game but there are many LaLiga clubs from all across Spain to thank for the players on show.

ElClasico is the biggest fixture in world football, featuring the planet's top player. Barcelona and Real Madrid have assembled world-class squads through international scouting and through their renowned La Masia (Barcelona) and La Fabrica (Real Madrid) academies, but also by finding some of the best young talents from across Spain.

France international Antoine Griezmann learned his football skills south of the border in the north of Spain, at Real Sociedad's Zubieta academy. Eric Olhats, a scout for Real Sociedad, spotted Griezmann at an event in France and brought him to the Basque club, where he rose through the ranks and broke into La Real's first team under Martín Lasarte, before moving to Atlético de Madrid and then Barcelona. 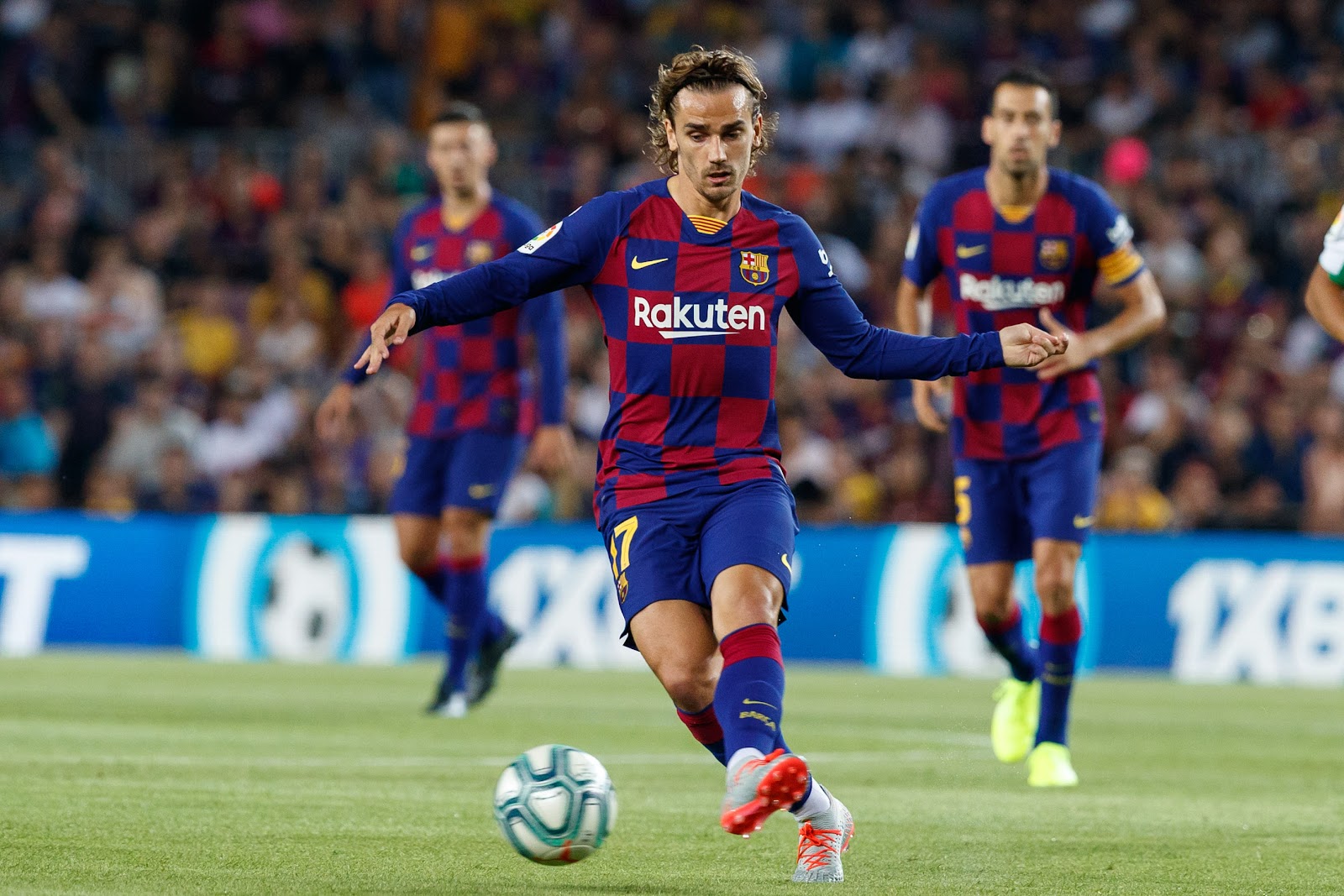 Isco was born near Málaga in southern Spain but it was actually Valencia's academy that he passed through on his way to the top. Isco was a highly-rated talent throughout his time on the east coast, regularly appearing for Spain at the relevant youth levels. After making a handful of appearances for the Valencia first team, he returned south in 2011 and starred for Málaga for two seasons before earning a transfer to the Santiago Bernabeu.

Barcelona's summer signing at left back didn't spend long at the Betis academy but it acted as a finishing school for him as he looked to make the step up to professional football. Signed by the Seville side in 2014, just before he turned 18, he perfected his craft with the Real Betis B team before making his first senior appearance in 2017 and earning a move to Barcelona earlier this year.

The credit for Brahim Díaz's early development goes to Malaga. The Malaga native was initially enrolled in the LaLiga SmartBank club's football school, before making the switch to join Manchester City to finish his development. In January 2019 he returned to Spain, putting pen to paper with Real Madrid.

Real Madrid forward Mariano Díaz spent some time at Espanyol's academy at the very beginning of his footballing journey when he was just a young boy, before passing through a series of other teams on his way to Real Madrid's academy. The 26-year-old made his top-flight debut for the club in 2016, but his story might well have been different had he not spent some of his key formative years training with Barcelona with Espanyol.

This may be Sergio Ramos' 15th season at Real Madrid but his story began at Sevilla. Born in Camas just outside the Andalusian capital, Ramos was picked up by the Sevilla academy and was always considered one of their top prospects. Pablo Blanco, the Sevilla youth academy director, saw him as a future leader and it was no surprise to see him do so well when he broke into the first team, playing well enough to earn a move to Real Madrid at the tender age of 19.

33-year-old Ramos is, after Luka Modrić, the second-oldest player who'll be involved in ElClasico; the youngest is 17-year-old Ansu Fati, who also spent time at the Sevilla academy. Born in Guinea-Bissau, the forward's family moved to the city of Seville when he was just a few years old and he joined the Sevilla academy, playing there until he was spotted by Barça's youth directors and brought to La Masia in 2012 to complete his footballing education. 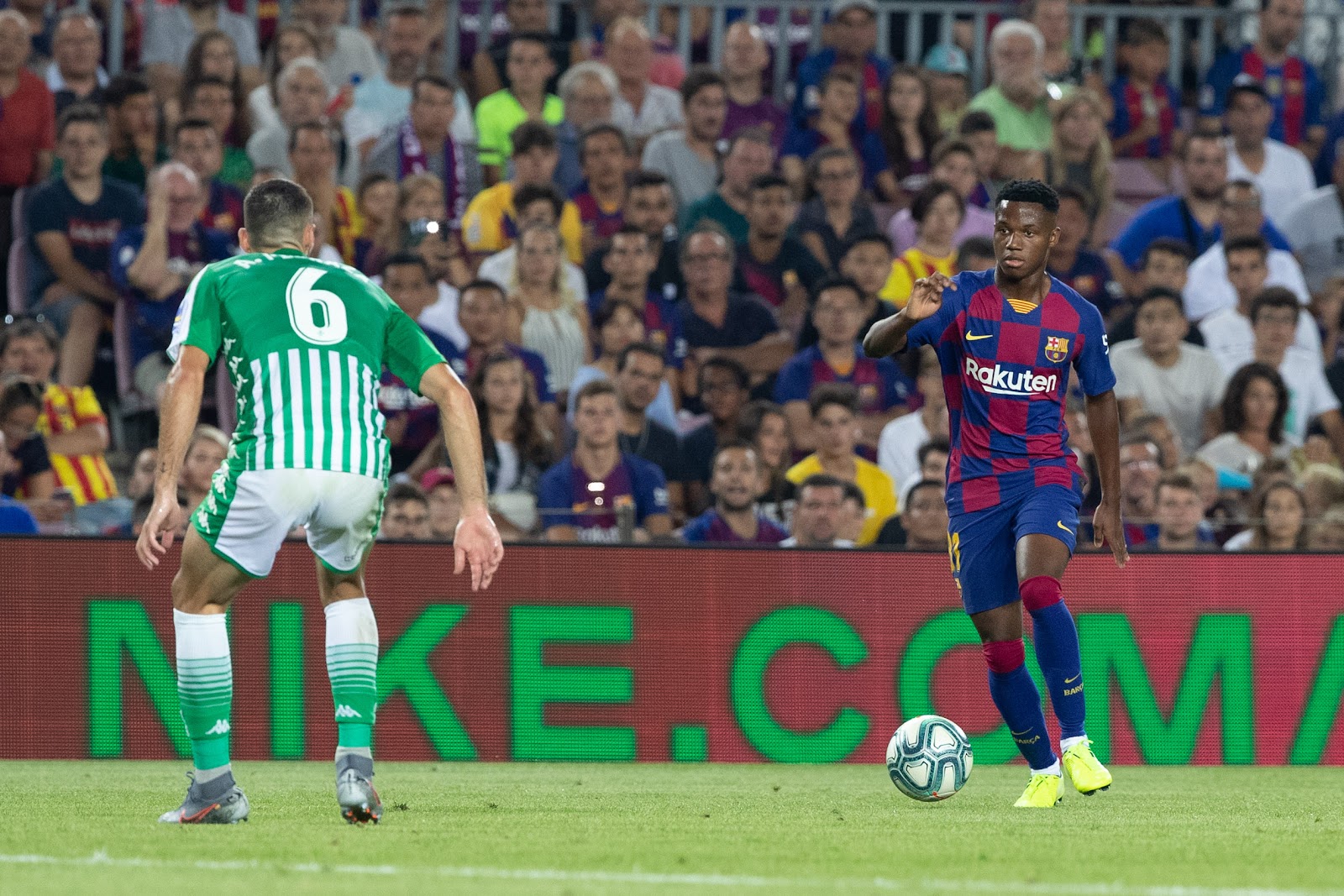 While Real Madrid's Marco Asensio won't be available for this week's ElClasico due to a long-term knee injury suffered in pre-season, he too is a product of a different LaLiga academy. Born on the island of Mallorca, he came through the local system at RCD Mallorca. His rise was heard about on the mainland, though, and Barcelona and Real Madrid were both aware of his progress in Los Bermellones' system; Real Madrid won the race to sign him in 2014 and he spent time out on loan back at Mallorca and Espanyol before establishing himself as a first-team regular at the Bernabeu.