Tottenham Hotspur played out a 2-2 draw with Rennes in their Europa Conference League group stage match on Thursday.

An own goal from Rennes defender Loic Bade gave Tottenham an early lead.

But the French side quickly fought back into the game through Flavien Tait, who curled past Pierluigi Gollini from the edge of the box.

Rennes then took the lead on 72 minutes through a close-range Gaetan Laborde finish. 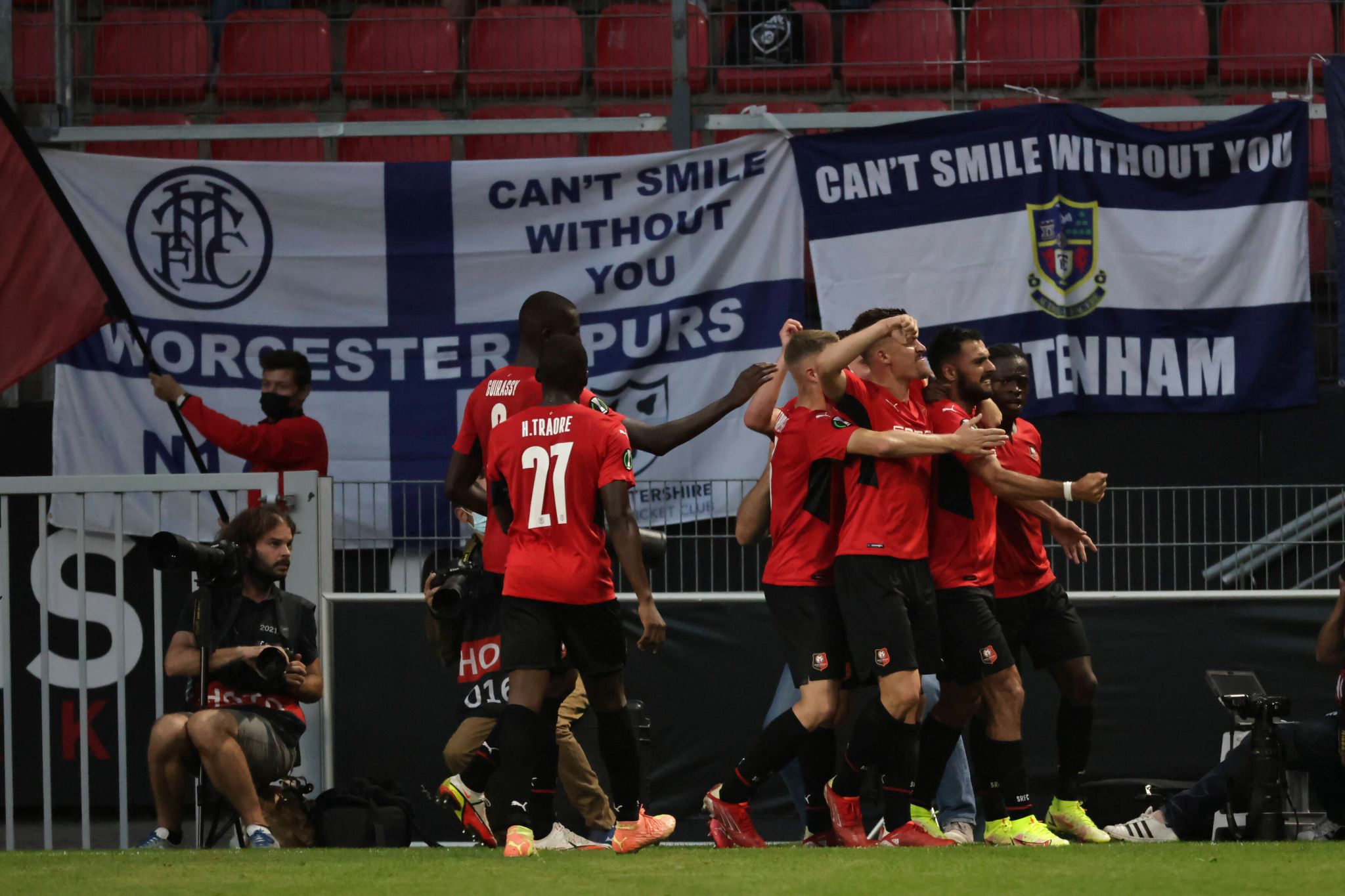 Spurs were able to equalise shortly after thanks to Pierre-Emile Hojbjerg, who found the bottom corner from Matt Doherty's cross.

In bad news for Tottenham, Lucas Moura and Steven Bergwijn both limped off prematurely in France.

And manager Nuno Espirito Santo expressed his frustration after the game.

"It's been terrible, I must be honest. Let's not hide behind anything," said Nuno. 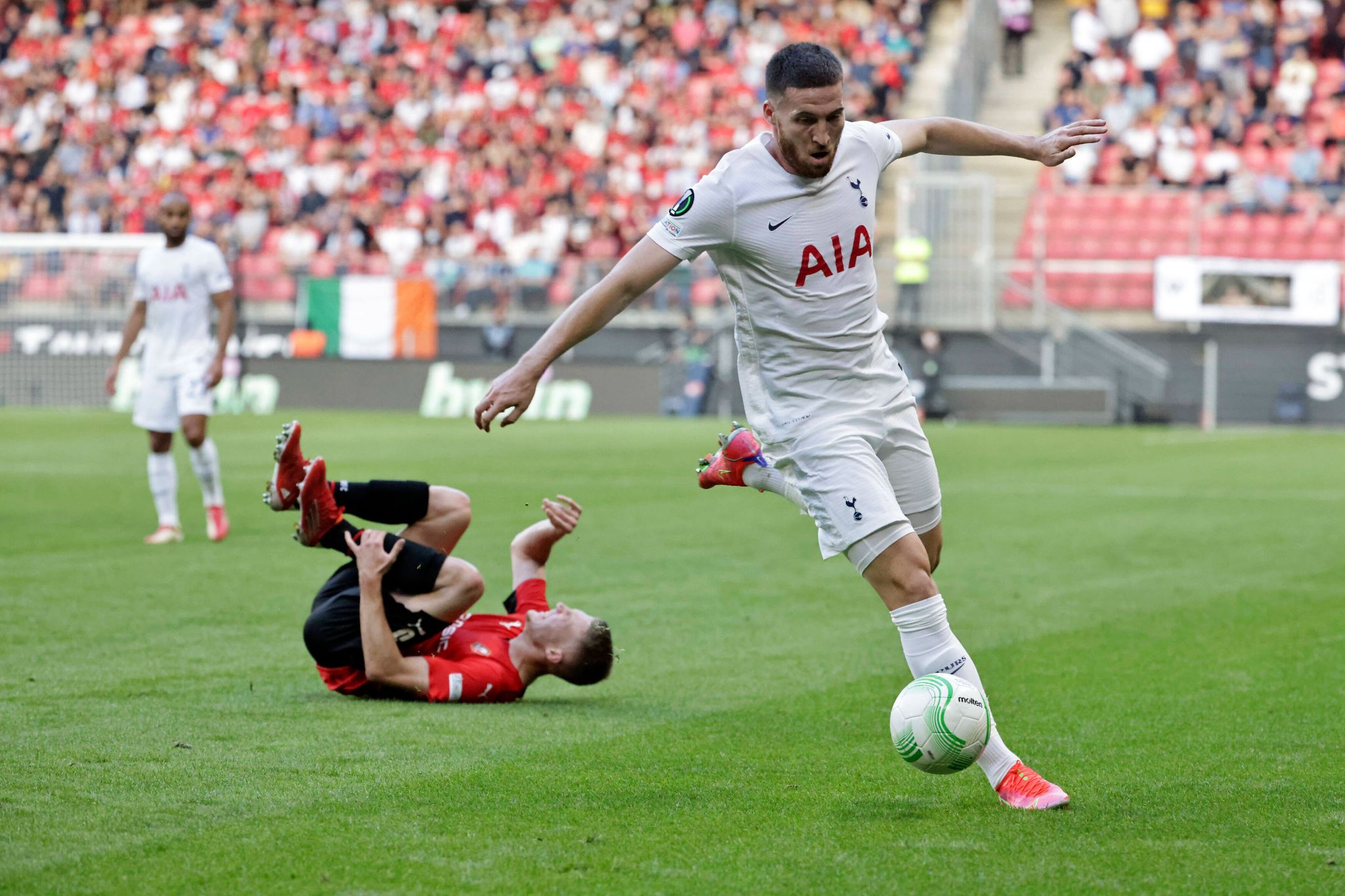 "After the Watford game, everything that has happened has not been very good for us.

"But this is football. And we know it's a moment we have to overcome."