Exclusive: Ex-Nigeria U17 coach Amunike tells Iheanacho how to win back Leicester spot

Kelechi Iheanacho's former Nigeria U17 coach has told him how to win his place back in the Leicester City starting XI.

The 24-year-old signed for Leicester from Manchester City in 2017 after bursting onto the scene at the Etihad two years prior.

It has taken time for Iheanacho to settle at King Power Stadium, but he enjoyed a breakthrough 2020/21 campaign, scoring 12 league goals in 25 outings as the Foxes claimed an FA Cup triumph over Chelsea. 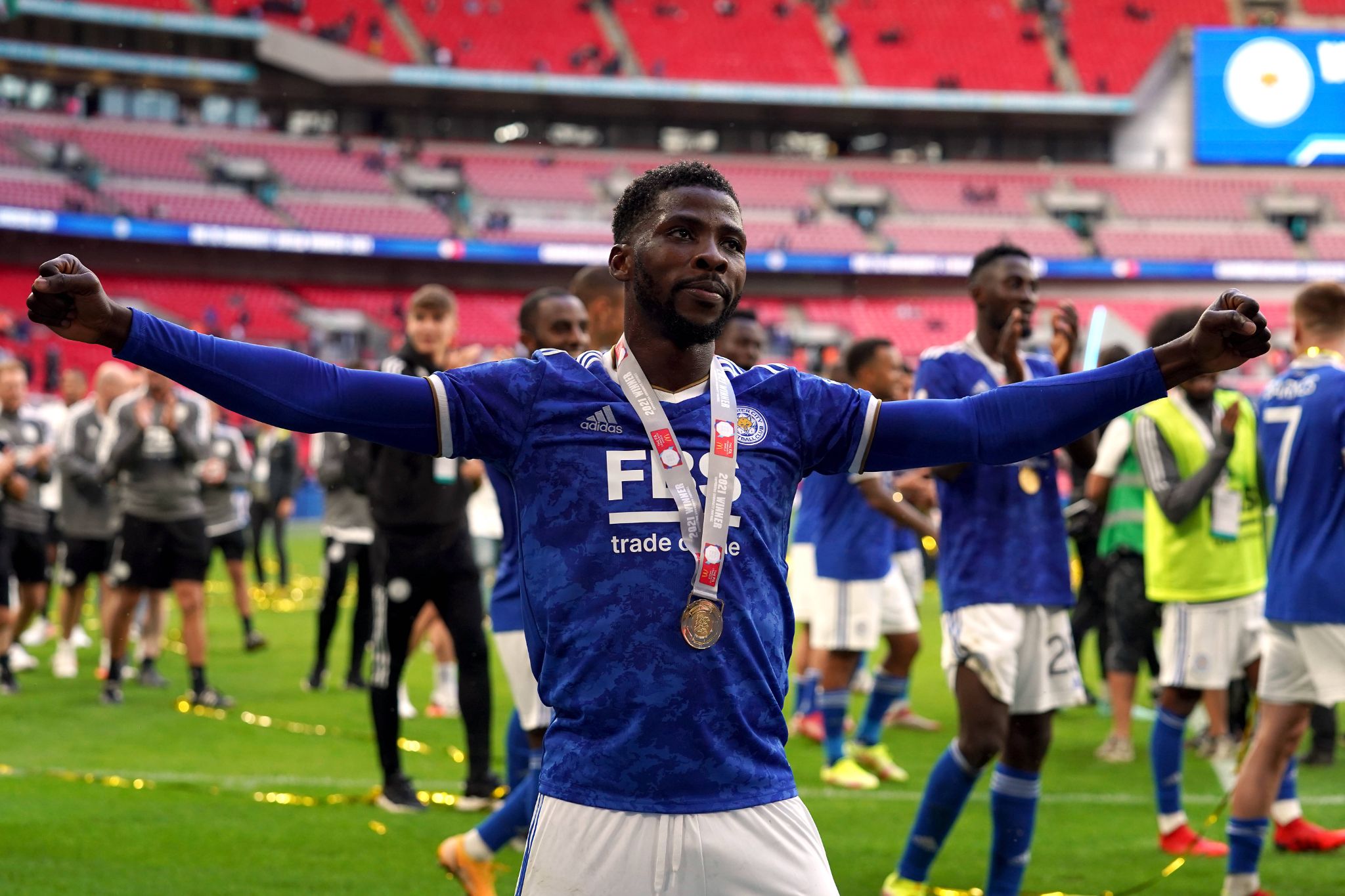 Despite his success, Iheanacho has yet to start in the Premier League this season.

Emmanuel Amunike coached Iheanacho and Nigeria to U17 World Cup glory in 2015, and the legendary Super Eagles winger believes his former pupil needs to focus on his work off the ball to win back the trust of manager Brendan Rodgers.

He told TribalFootball.com: "He should not allow the success of the today to overwhelm him because what is good today in football is outdated tomorrow, so he just needs to continue to realise that and continue to work hard.

"He's a player with talent, but of course there are other aspects a player needs to try as much as he can to improve especially when he is not with the ball. It is more important to know how to play without the ball and that will justify how to rate a player totally."

Iheanacho did start for Leicester in their 2-0 win over Millwall in the Carabao Cup on Wednesday. 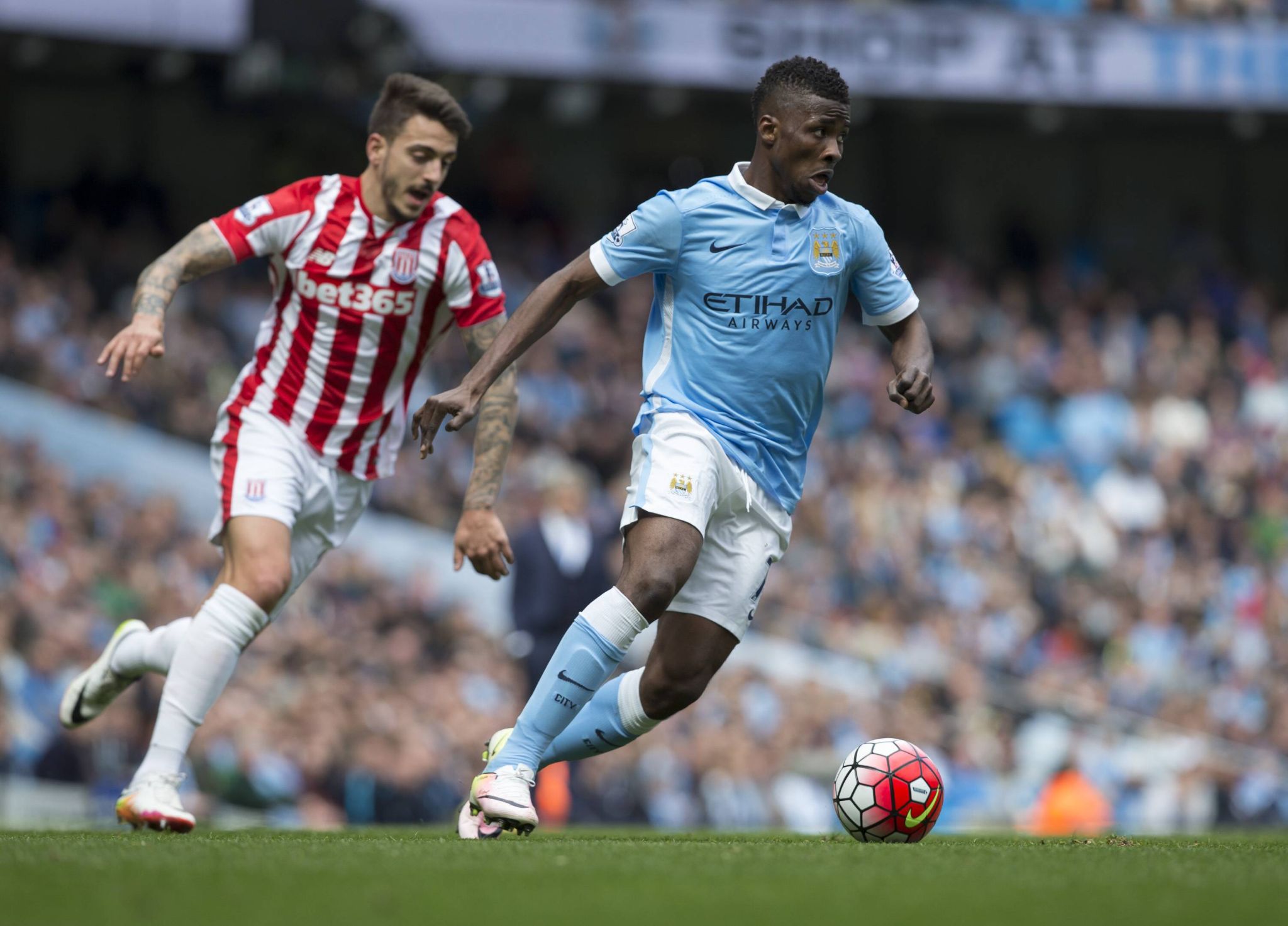 The talented forward scored his team's second goal, and Amunike, who was a star for Barcelona and Sporting Lisbon, praised Iheanacho for developing his game after moving to England.

"His move to Man City was a good one for him and also for Nigeria," Amunike continued.

"Probably, there were lots of expectations because of his performance in the FIFA U 17 world cup in United Arab Emirates. He tried his best at Man City and now playing in Leicester City.

"I think it wasn't easy for him because of the kind of football they play in England. It is good that over the years, he has been able to adapt and today he's one of the key players in EPL. So all that he needs to do is to work hard and continue to see how he can improve on his game."