A round-up of this week's LaLiga news, including a new award for Leo Messi, a high-profile retirement and a very special comeback.

BARCELONA CLIMB TO TOP OF TABLE

There's new team at the top of the table and it's a familiar face. Reigning champions Barcelona jumped into top spot with an impressive 3-0 victory away at Eibar. For the first time ever, Lionel Messi, Luis Suárez and Antoine Griezmann all scored in the same game for Barcelona, while Frenkie de Jong also stood out and was even applauded off the pitch by the Eibar fans when substituted. 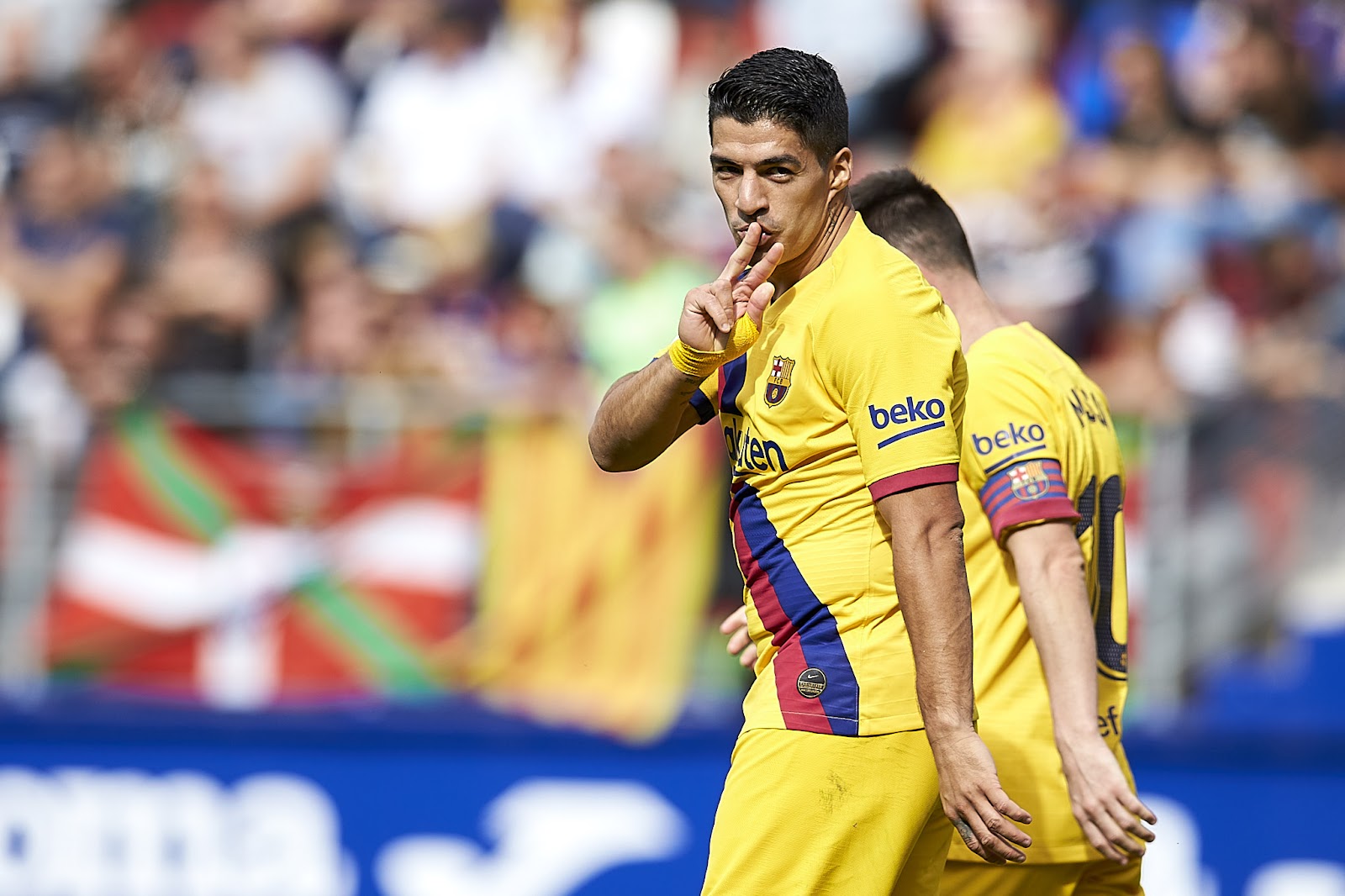 LUUK DE JONG GETS OFF THE MARK

The other de Jong in LaLiga Santander also had a weekend to remember. Sevilla's summer signing Luuk de Jong scored his first goal for his new club and it was an important one, as his late effort secured a narrow 1-0 win over Levante. 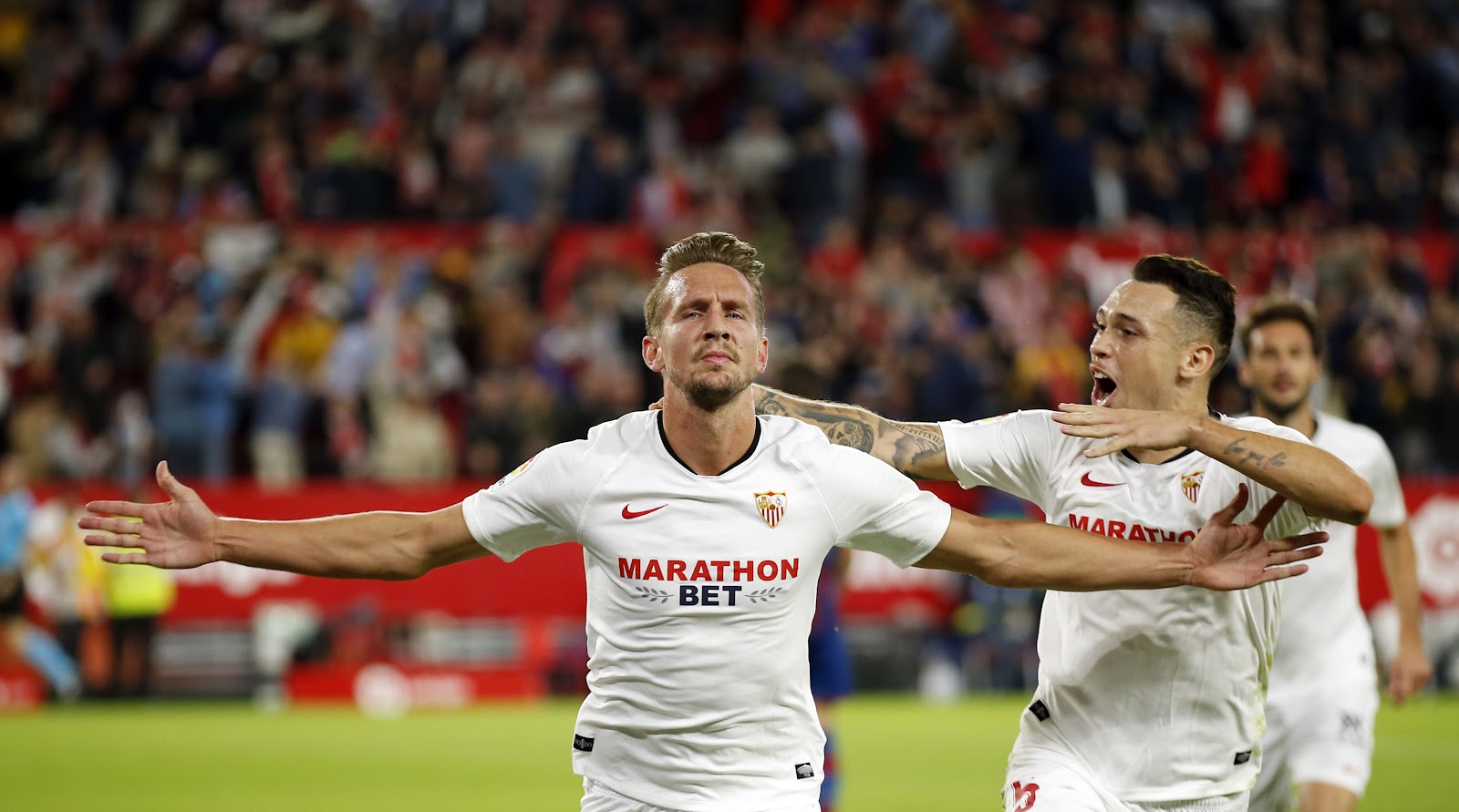 A MEMORABLE NIGHT IN MALLORCA

RCD Mallorca hosted Real Madrid for the first time since dropping out of the top flight in 2012 on Saturday night. A special occasion for the newly promoted islanders became extra special as they secured an unlikely 1-0 win over Zinedine Zidane's side. And, as sign of just how solid this 'new' Mallorca project is, the only goal of the game was scored by Lago Junior, who's been at the club throughout their journey from the third tier to LaLiga Santander. 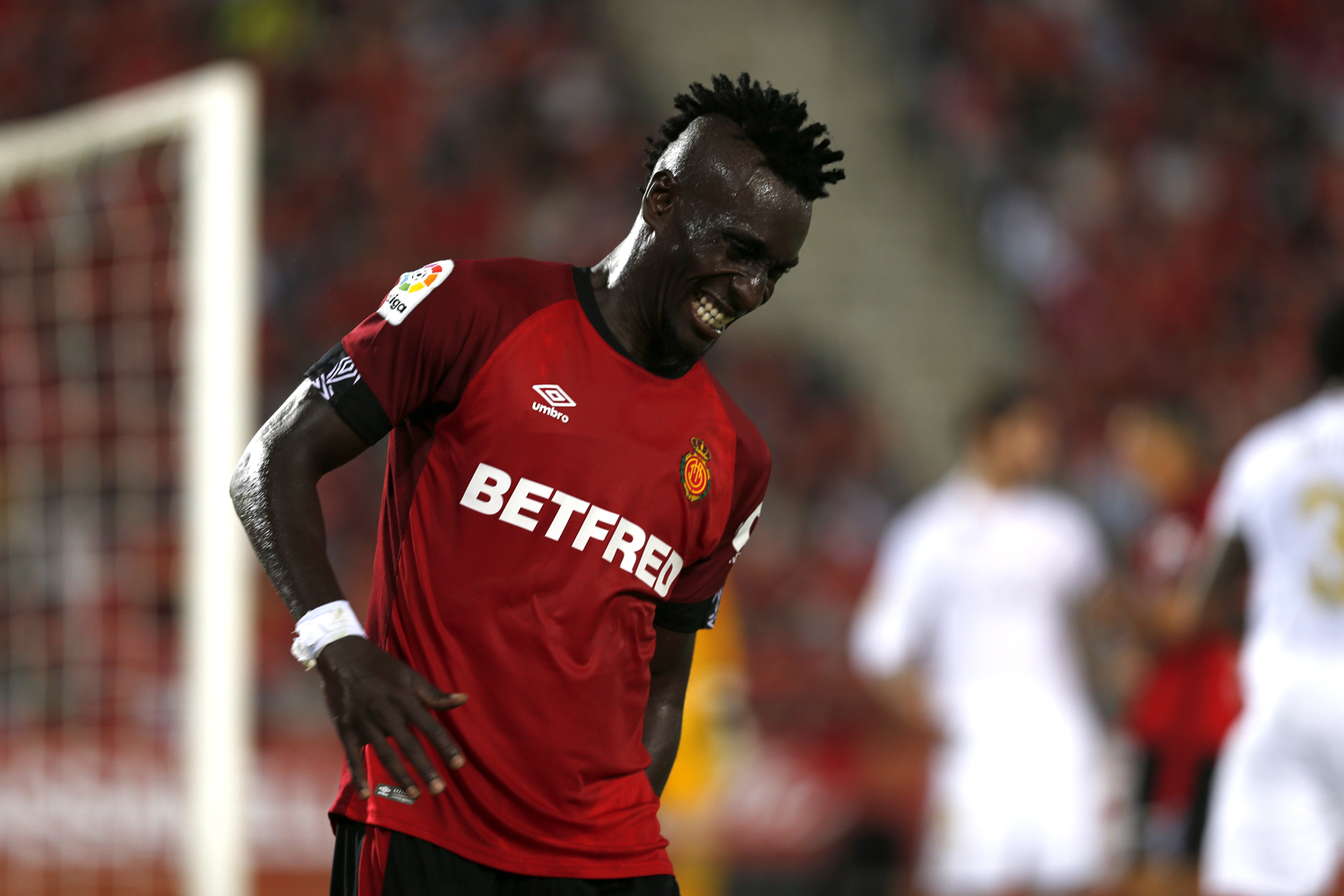 SPAIN QUALIFY FOR EURO 2020 WITH GOALS FROM LALIGA SANTANDER STARS

Spain's ticket to Euro 2020 was mathematically clinched during the international break, thanks to 1-1 draws in Norway and Sweden. The Spanish goals came from a couple of LaLiga Santander favourites: Atlético de Madrid's Saúl Ñíguez and Valencia's Rodrigo Moreno. 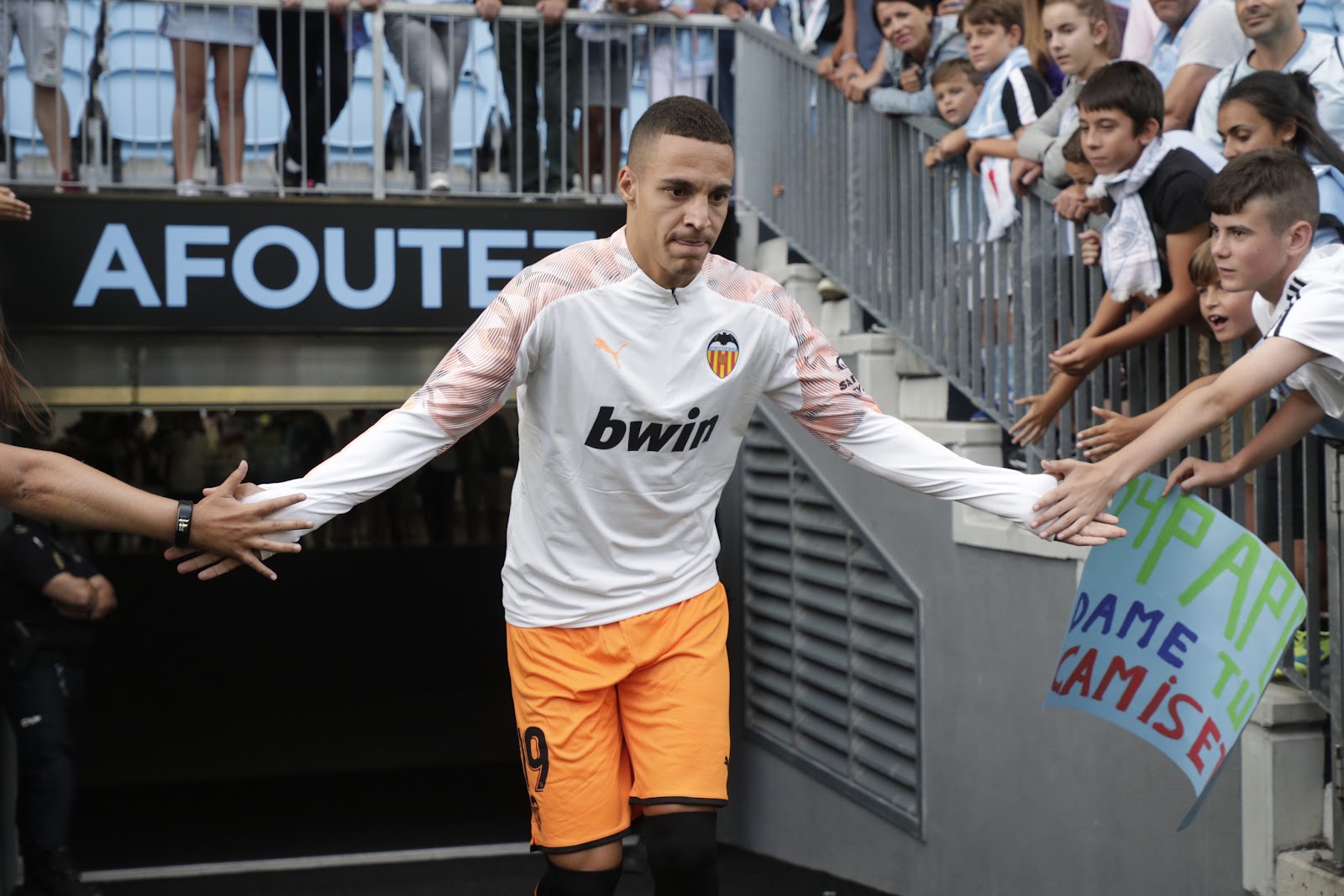 AN EPIC DRAW AT THE WANDA METROPOLITANO

Following their international break heroics, Saúl and Rodrigo's sides then met over the weekend at the Wanda Metropolitano. Injury kept Rodrigo out of the action, but he'll have cheered as Dani Parejo's wonderful freekick was able to cancel out a Diego Costa penalty for a 1-1 draw between Atlético de Madrid and Valencia. 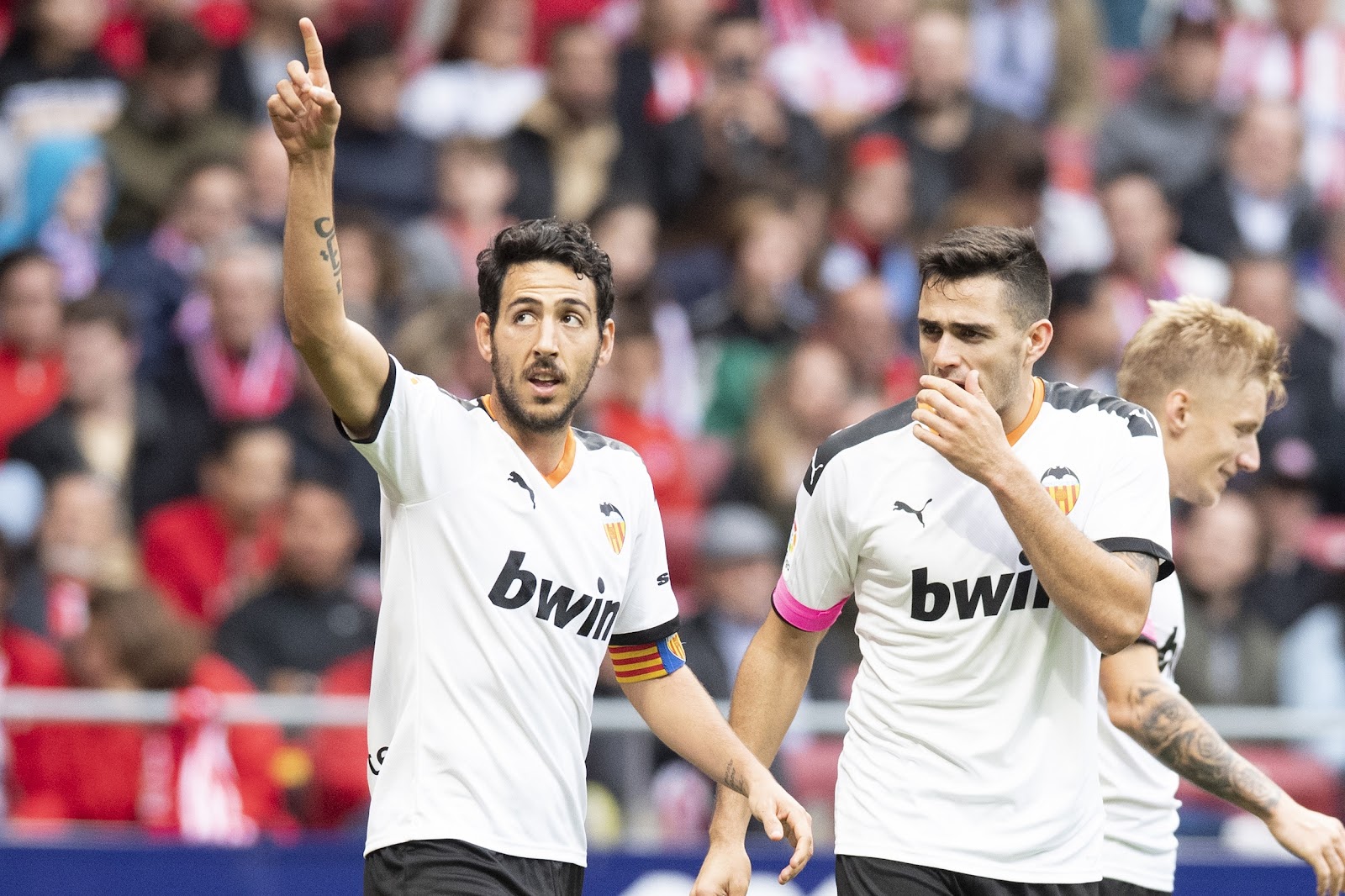 Lionel Messi picked up the European Golden Shoe, the award given out each year to the top scorer in European leagues, for the sixth time in his career to mark the 36 goals he scored last season. He attended the ceremony with his wife and sons in Barcelona on Tuesday. 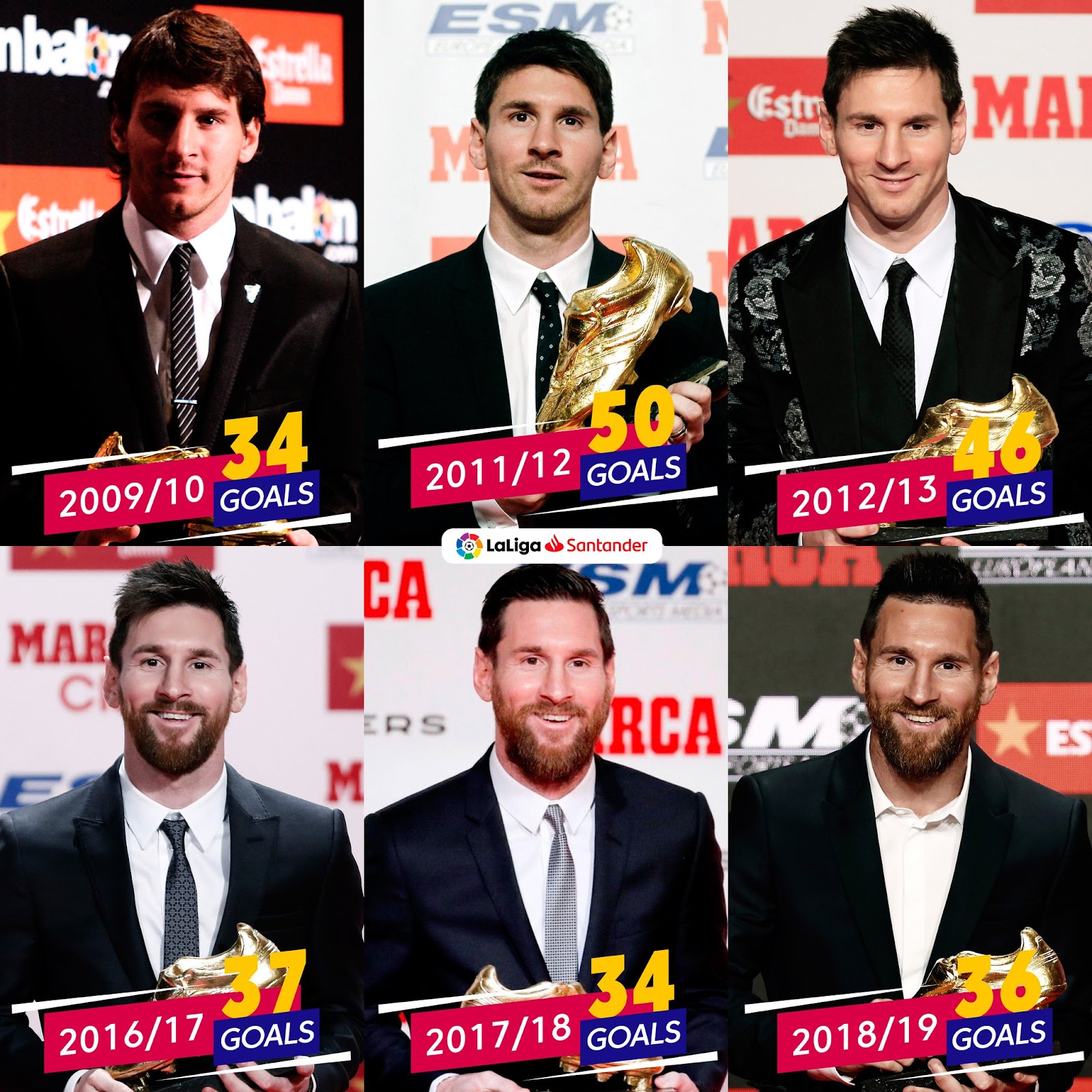 Spanish defender Carlos Cuellar has announced his retirement from football. Cuellar played for Numancia, Calahorra, Osasuna and Almería during his career, spending four seasons in LaLiga Santander while at Osasuna. 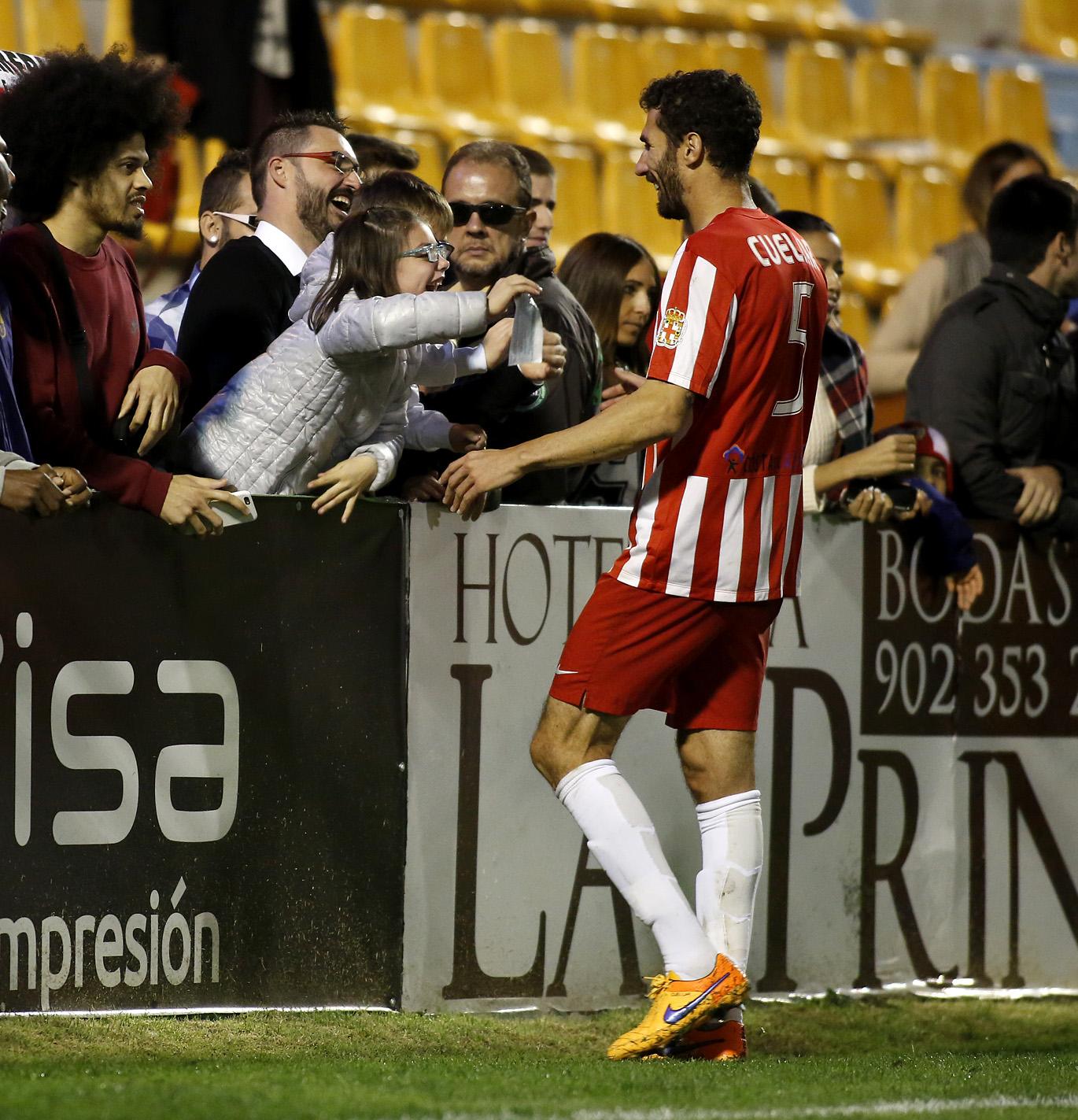 GIUSEPPE ROSSI IS BACK AT VILLARREAL

Villarreal's all-time top scorer Giuseppe Rossi is back training with the club as he looks to return to full fitness. Rossi, who scored 82 goals for the Yellow Submarine between 2007 and 2013, has long-suffered injury problems but is looking to follow in the footsteps of Santi Cazorla by rehabbing with the club and then returning to action. 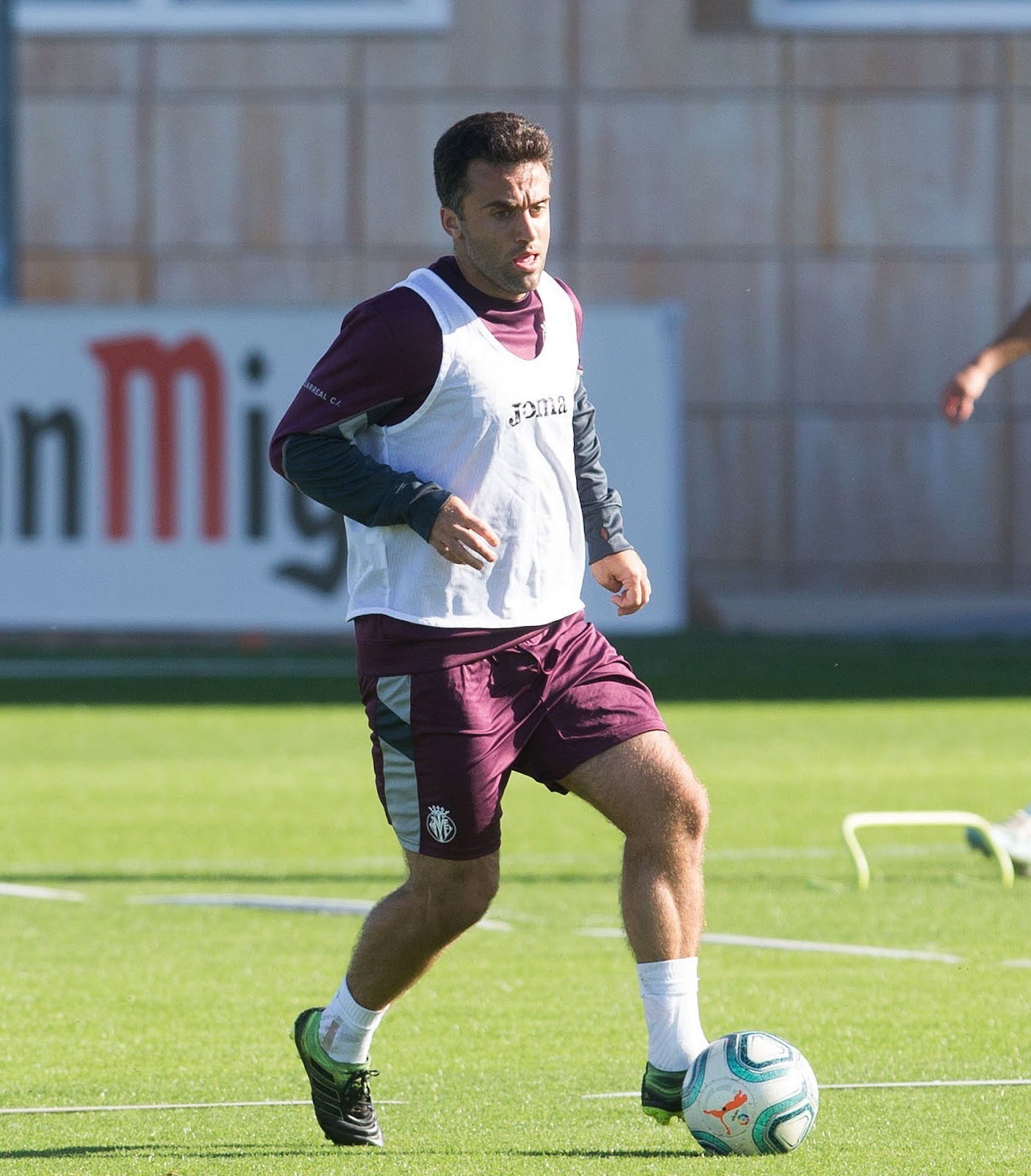 The 20-player shortlist for the Golden Boy award, the annual prize given to the top player under the age of 21, has been announced. There are seven LaLiga players on the list, with Ansu Fati (FC Barcelona), Rodrygo Goes (Real Madrid), Ferran Torres (Valencia CF), João Félix (Atletico de Madrid), Vinícius Júnior (Real Madrid), Kang-In Lee (Valencia CF) and Andriy Lunin (Real Valladolid, on loan from Real Madrid) making the cut. 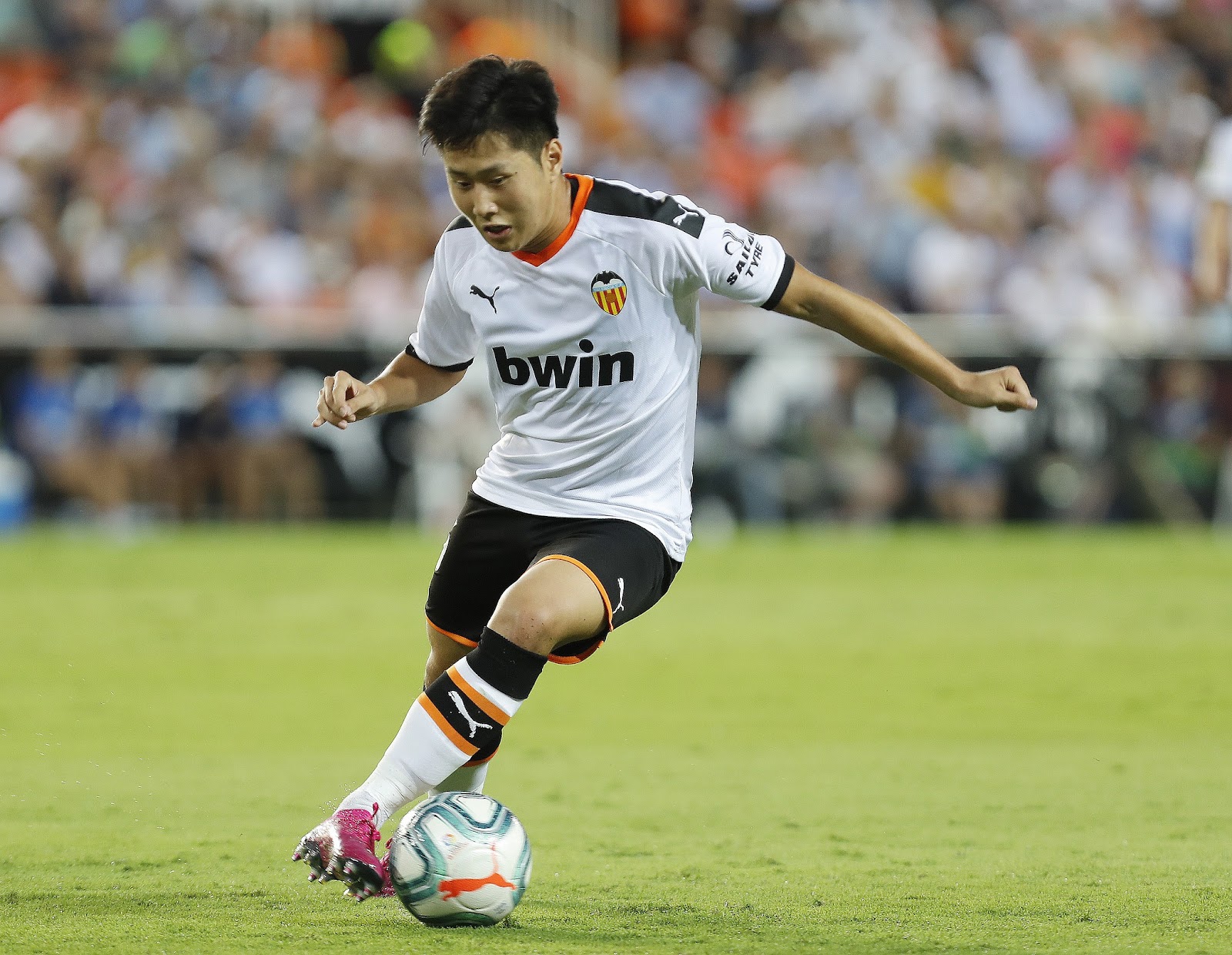 It was derby day in southern Madrid on Saturday as Getafe hosted neighbours Leganés. Jose Bordalas' Europa League hopefuls ran out comfortable winners, with 'Geta' picking up a 2-0 win thanks to a brace from Angel Rodriguez. 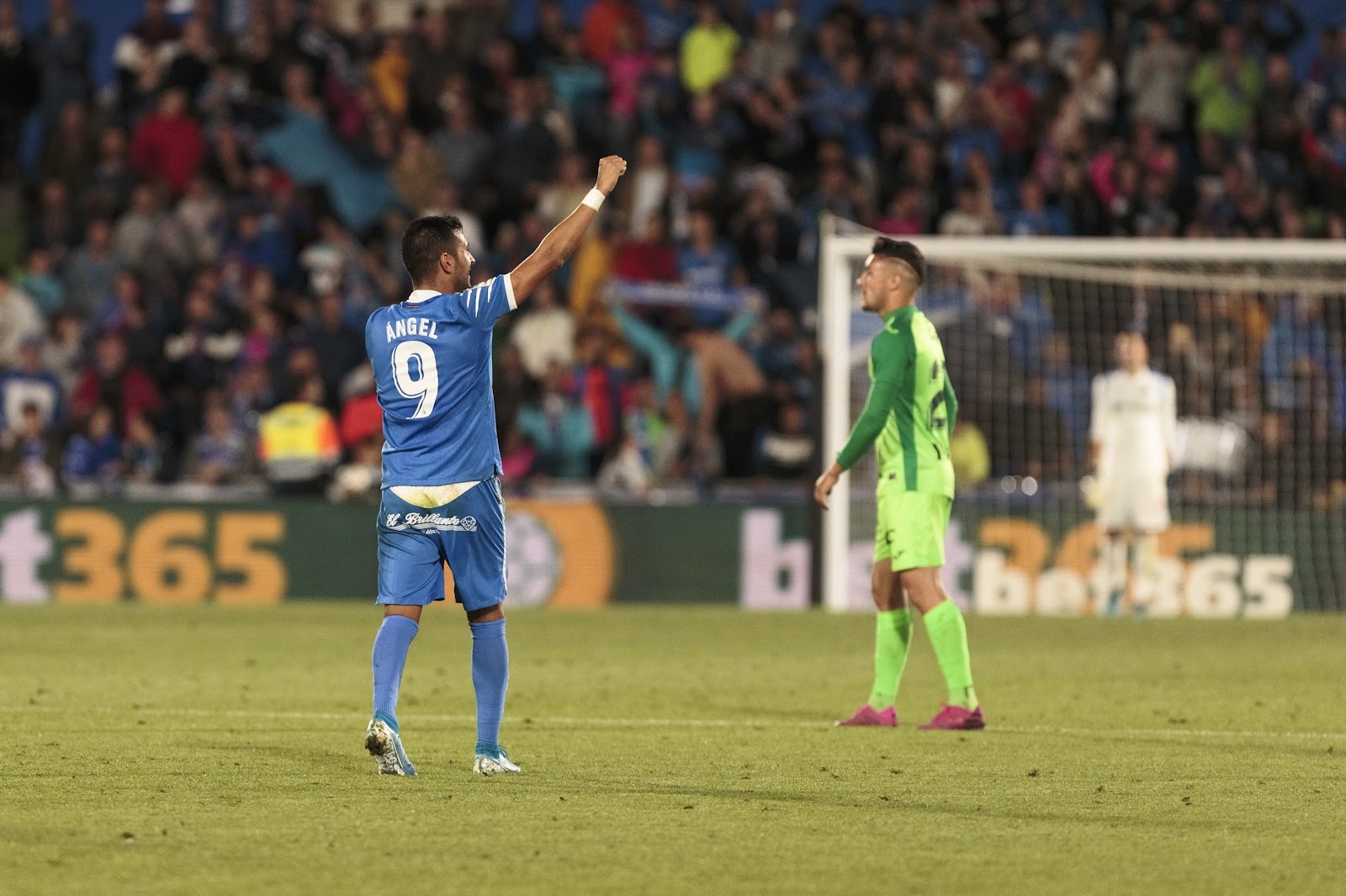