The French centre-back signed for Chelsea as a teenager from Saint Etienne back in 2014.

After loan spells at Stoke City and Everton, the 26-year-old racked up 52 Premier League appearances for Chelsea over the 2019/20 and 2020/21 seasons.

But with competition tight under Thomas Tuchel, Zouma welcomed a move to West Ham in the summer.

Hammers fans have marvelled at Zouma in his six appearances for the club, and Winterburn thinks he'll have a "big part" to play in their season.

Speaking to TribalFootball, on behalf of FreeSuperTips, Winterburn said: "[Zouma] may have felt that his opportunity at getting game time would be better at West Ham. 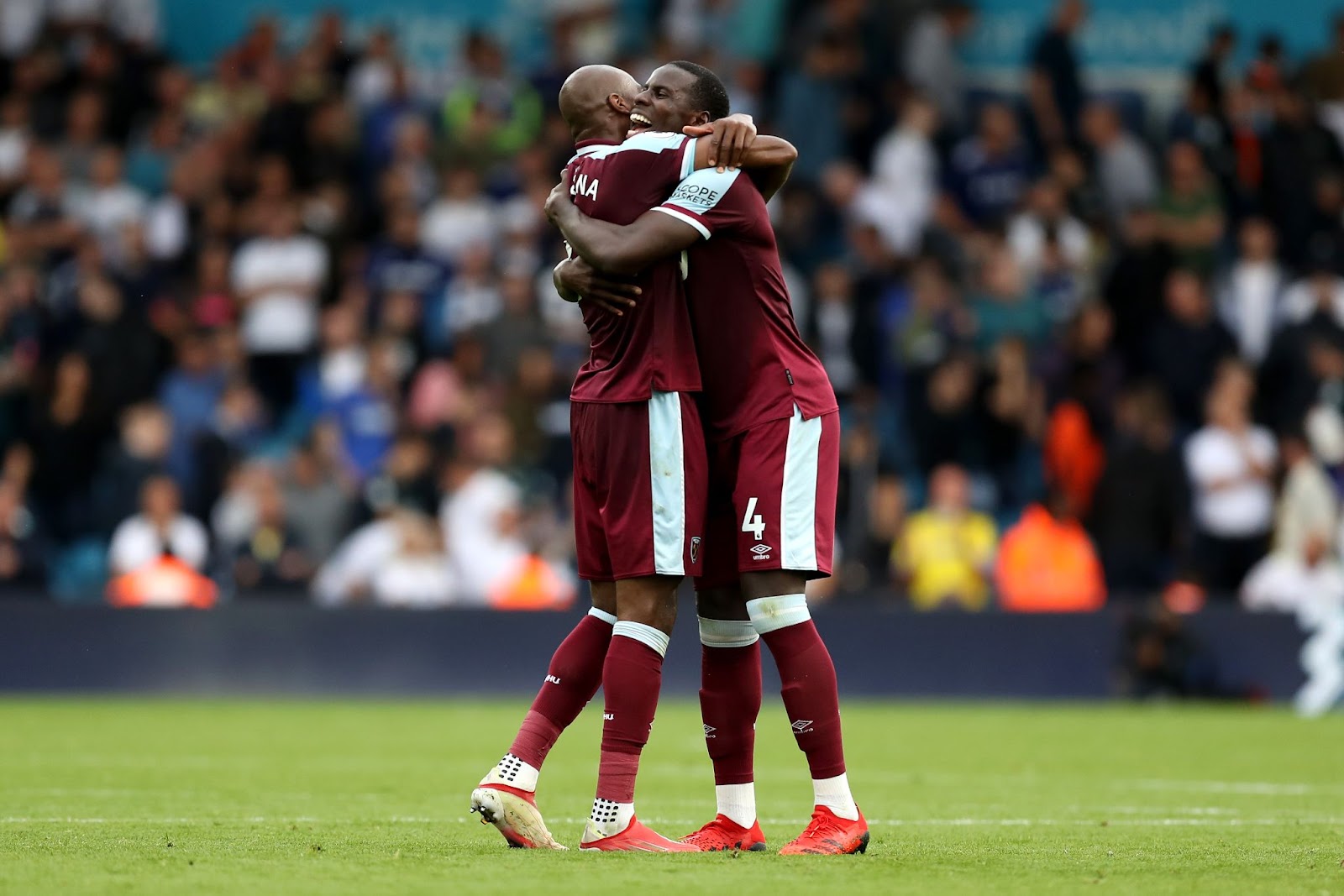 "You can stick around at a club for a while but to me it's clear, if the game time is limited then you move on.

"You go and try to build your career again with a new team, so I give great credit to Zouma who could have sat with Chelsea.

"He could have a couple of more trophies, but how big of a part would he be in that and it's a lot better to play 30 games for West Ham then it is to play 10 for Chelsea.

"It looks to me he just wanted more game time and it's great credit to David Moyes who has brought in a great addition to the squad.

"I think he'll play a big part for West Ham."

David Moyes has already been praised for his push to sign Zouma in the summer.

The east London outfit forked out £29.8m to acquire the France international.

West Ham are currently fourth in the Premier League and have won all three of their Europa League group stage matches.