The 24-year-old is coming off the finest season in his career, having scored 19 goals across all competitions for Leicester.

The incredible campaign eclipses Iheanacho's breakthrough term in Manchester back in 2015/16.

After a stellar performance at the 2013 U17 World Cup, Iheanacho was poached by City from the Taye Academy in his native Nigeria.

Manuel Pellegrini handed Iheanacho his Premier League debut in August 2015, where he would go on to score 15 goals across all competitions for the season. 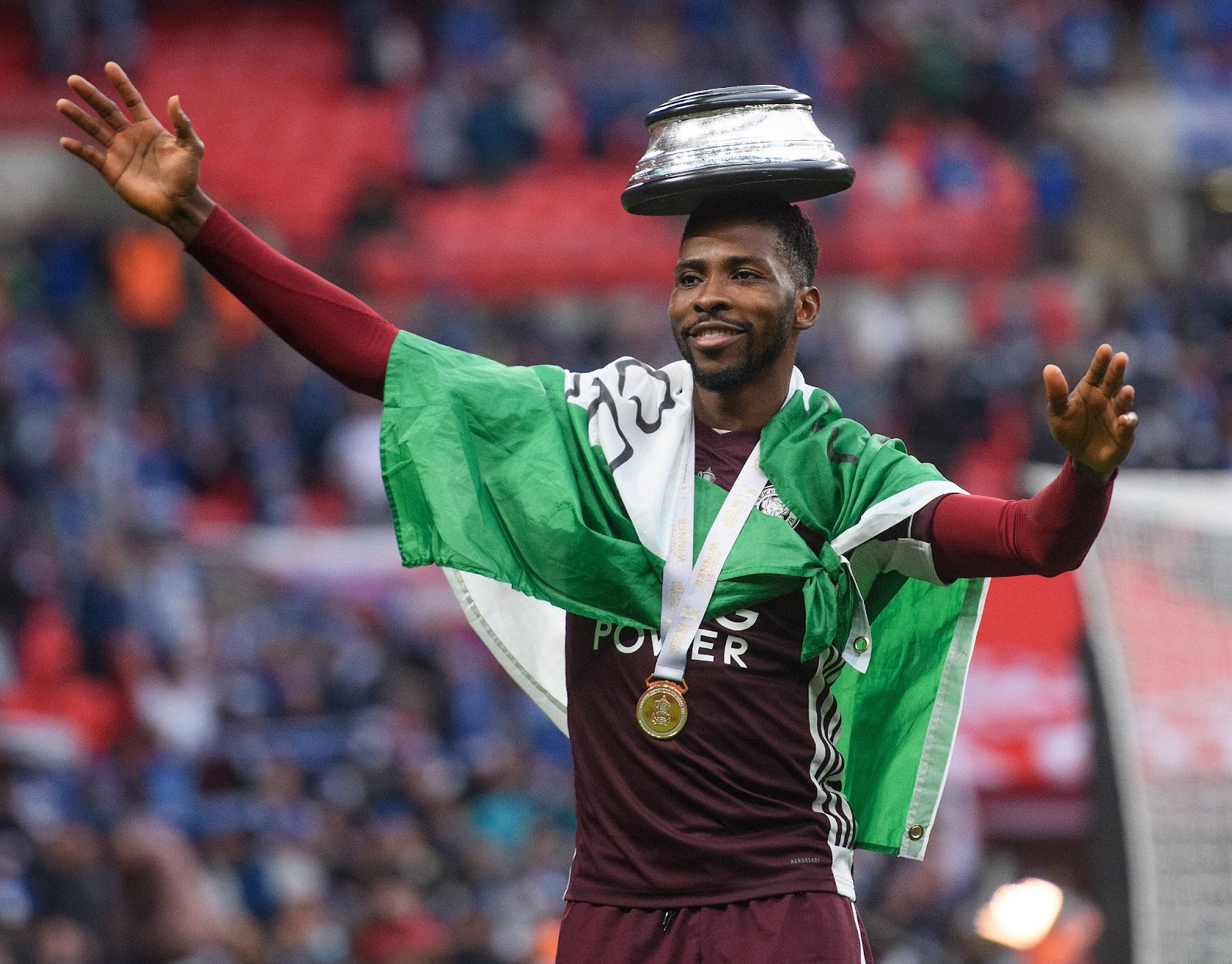 But Iheanacho fell off the radar under Pep Guardiola the following season and was subsequently sold to Leicester in 2017.

It has been slow going for the Super Eagles star in the seasons since, having to deputise for Jamie Vardy.

Not this season however as Iheanacho proved a pivotal player for the Foxes as they won the FA Cup over Chelsea.

And former Nigeria winger Babangida thinks Iheanacho has the potential to join a bigger club.

He told TribalFootball.com: "I think that if Kelechi Iheanacho had started with a club lower than Manchester City in terms of expectations, it would have been better for him.

"If he had started from Leicester City when he moved to England and he did well, he would have been the talk of the town to move to Manchester United, Real Madrid or any other big clubs.

"But he started from Man City, then moved to Leicester, where he struggled at the beginning before hitting great form this past season.

"Well, if he continues to score goals, he has the potentials to play in bigger clubs. Clubs will not deny any attacker that score goals."