An American who played in England, and represented the USA internationally, the question simply had to be asked. Is it football or is it soccer?

Eddie Lewis chuckled and gave a very simple response. "It's football. 10 years in England solidified it for me."

Lewis was lucky to have spent a decade in the English football pyramid. Having first signed with Fulham in 2000, he made only a handful of appearances in his two years at Craven Cottage. He then moved to Preston North End for 3 seasons, before making his way to Leeds United.

In his two years at Elland Road, Lewis quickly became a cult hero among the Leeds faithful. Known as a set piece taker, Lewis scored freekicks against Burnley and a memorable one against his previous employer Preston.

Speaking exclusively toTribal Football, Lewis described his love for the Leeds fans and how significant it was being awarded the Player of the Year in 2007.

"It's easily one of my greatest career achievements for sure, Leeds was my favourite club. I adored the intensity of the fans and I loved being part of a club bigger than anything else. Even during the difficult parts, I was proud of having no issues with anyone there. I really loved my time there." 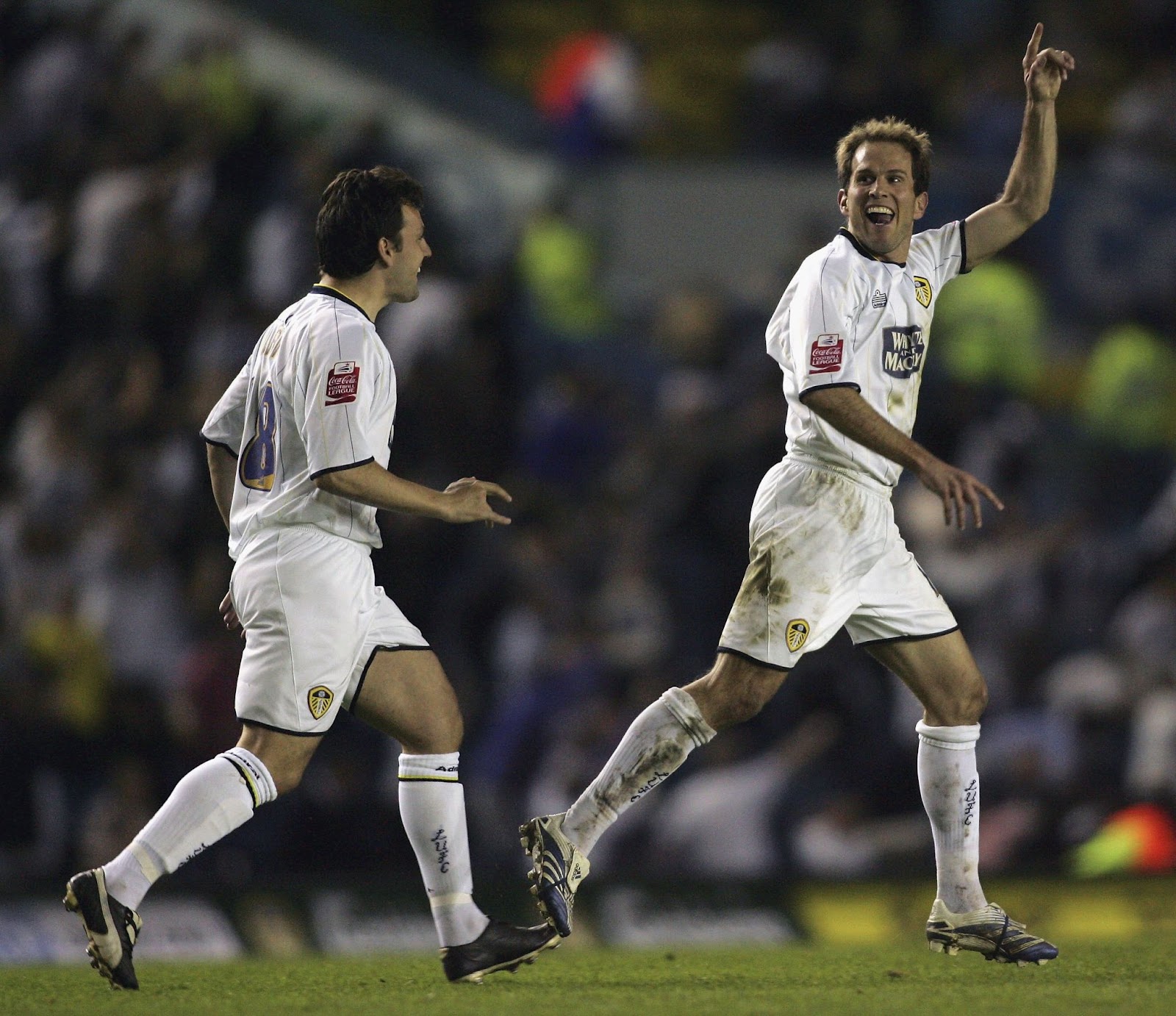 Lewis played under the tutelage of Dennis Wise, who managed Leeds from 2006-2008. Wise left Leeds and subsequently management in surprising fashion, opting to join Newcastle United in an administrative role as the club's Executive Director of Football.

Despite what some may have thought of the former Leeds boss, Lewis suggests that there was more to Wise than what appearances may have let on.

"For a man of his reputation, he was much more of a gentleman off the pitch as he was a manager. He was just one of those guys who couldn't handle not doing it himself and if he would've gotten on the pitch and played himself if he could've. In some instances, if you can't do it yourself it becomes challenging, and that's where good managers strive to get the best out of their players."

During that time, Lewis was also the subject of interest from Premier League clubs, but none came to fruition on first attempts. For a club to impede the way of a footballer's progress to the Premier League, it's understandably disheartening for any athlete.

Lewis remained professional throughout his time at Elland Road, and his service to the club eventually paid dividends as Wise allowed him to pursue a chance at England's top tier.

"Any footballer wants to play in England at some stage in their careers, twice I ended up one game short through the Championship playoff. It was a rough time, I was declined two opportunities to join clubs. Dennis was good about it, he understood that nobody should stand in your way of playing in the Premier League, and eventually I was allowed to leave to join Derby." 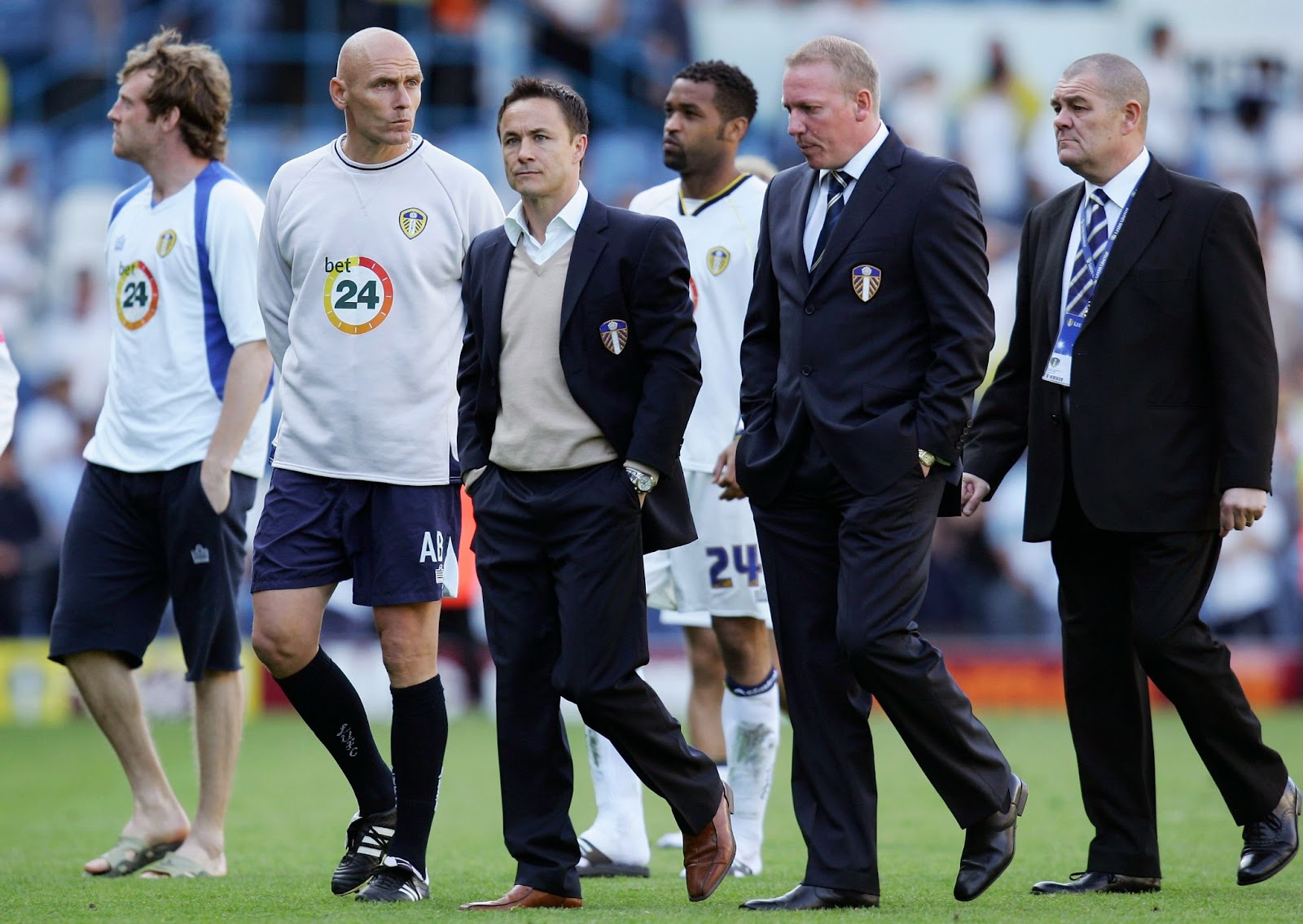 As with every club, players come across unique individuals and teammates along their professional journeys. Lewis was privy to have seen some of England's current generation of stars come through Leeds, in Fabian Delph and Danny Rose. The pair have traversed the English system to the greatest heights, from their senior team debuts at Leeds to playing for England at the World Cup in 2018.

Lewis recalls their talent showing very early on and spoke very highly of the England internationals. He had nothing but praise and admiration for what they'd gone on to achieve.

"I do remember what Fabian Delph and Danny Rose were like, they came through as very young players. I had no history with them prior to Leeds, but they stood out immediately. They were so young, still physically growing with so much potential. The most impressive was their technical capability in the positions they took, regardless of who was around. They showed they could mix in with the senior players quite easily.

"Fabian definitely challenged himself more once he moved to Manchester City, surrounded by the sheer amount of talent in the team. As for Danny, almost the same thing in being challenged when moving to Tottenham and going out on loan a lot. But in the last few years for Danny, his ability and talent as a footballer has been unfairly overshadowed by the stuff off the pitch. He's an incredible guy who doesn't deserve the treatment he's gotten over the years."