Germany manager Joachim Low should never have exiled Thomas Muller and Mats Hummels from the national team set-up, according to Klaus Fischer.

Low decided to overturn his squad after an abysmal 2018, which included a group stage exit from the World Cup and finishing bottom of their Nations League group.

One controversial call was to permanently exclude veterans Muller, Hummels and Jerome Boateng, all protagonists of Germany's 2014 World Cup triumph.

It was a changing of the guard, according to Low, but things didn't work out as planned. 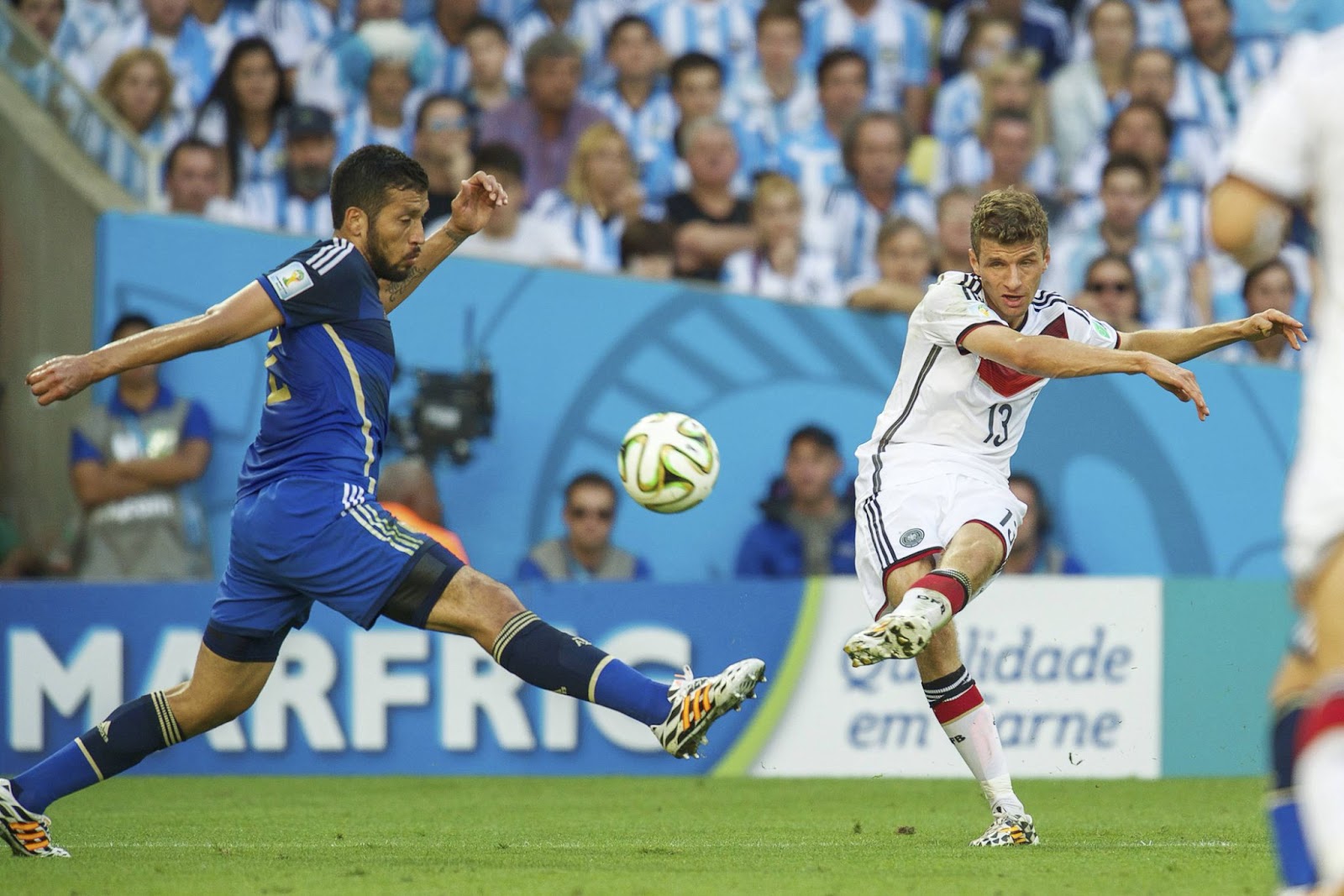 After failing to see enough progress from his side, Low decided to recall Muller and Hummels for Euro 2020.

"We didn't reach the targets we had in mind for 2019-20 with the pandemic, and the development we'd been looking for in the areas we wanted didn't go according to the plan," Löw explained, via AP.

"So we said, OK we have to reconsider. There's a tournament now, that's above anything."

And according to Fischer, who won 45 caps for West Germany during a distinguished career, Low made the right decision recalling the veteran duo.

He told Tribalfootball.com - on behalf of Netbet: "In my opinion, it was a mistake to not consider Müller and Hummels for selection because when players are in good shape, they should be called on for the national team.

"If they're good, then it doesn't matter if they're 20 or 30 years old, that's why I said it was a mistake not to pick Hummels and Müller anymore.

"I am pleased that Müller and Hummels are back, Müller is someone who can score goals, he can create goals, he is a player who is forward and aggressive and we need players like him against such strong opponents like the ones we are facing in the beginning.

"They are the leading players who set the tone and pull the young players up with them." 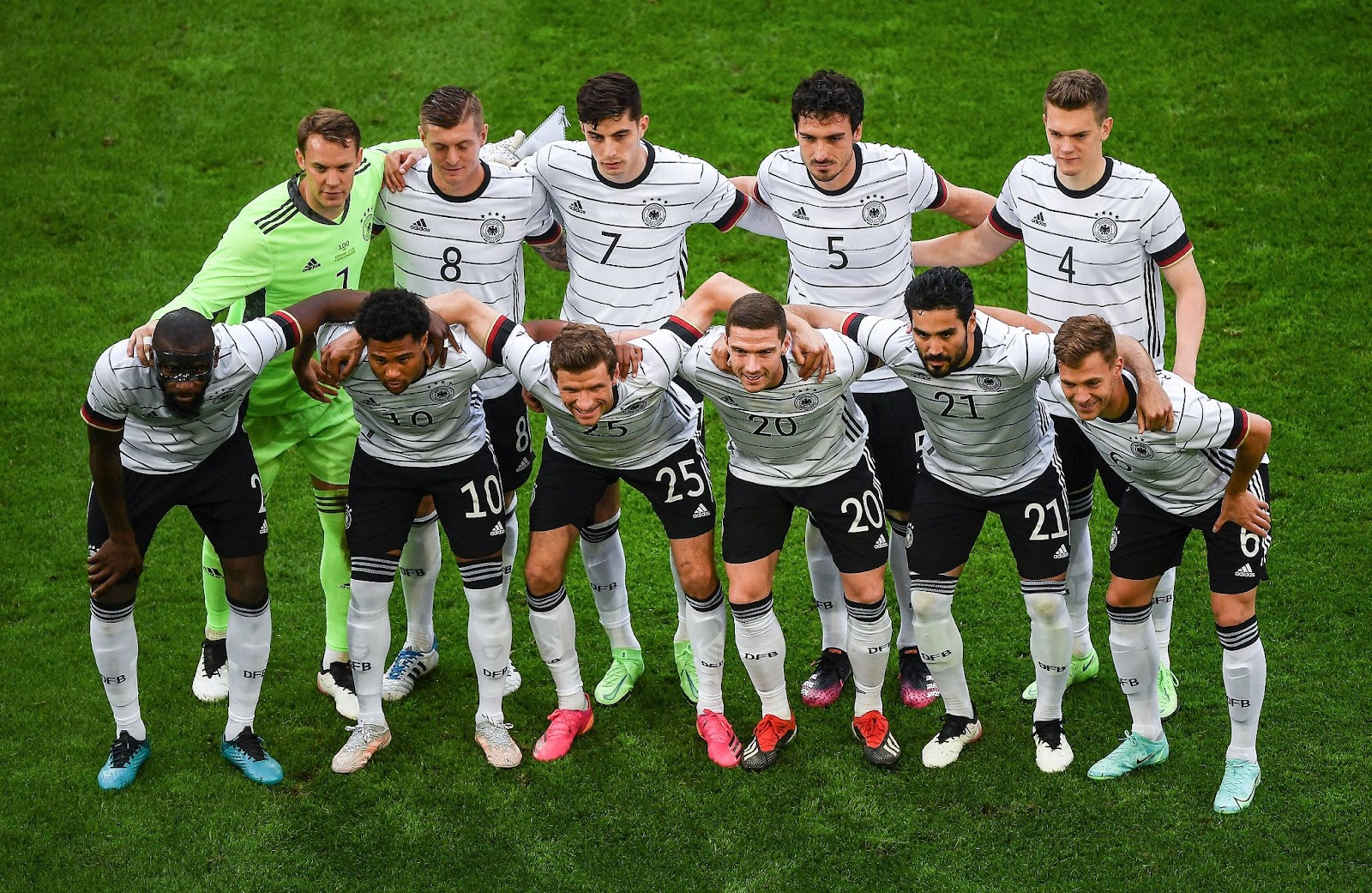 Die Mannschaft before their recent friendly win over Latvia

Germany will have to navigate a difficult Group F - dubbed the 'Group of Death' - alongside world champions France, current Euros holders Portugal and Hungary.

Die Mannschaft face France in their opening game on Tuesday night, and Fischer is confident they can succeed if they can progress through their tough group.

"We have been put in a tough group with France and Portugal," he added.

"We are playing against the World Champions and the reigning European Champions.

"It will be a group that will be very difficult, if they get through, there is a chance that we can go quite a long way.

"I do believe that we have a team that is perhaps among the best six in Europe.

"The first games against France and Portugal are of course extremely important, if you play well there and you progress, that gives the team a big confidence boost and then they can go far.

"But there are other competitors too, for example Belgium, England, Spain and Italy."