Beaten at home? Get used to it Man Utd fans - but it's not all downhill from here

AC Milan striker Giroud: Why it was so difficult to leave Chelsea

Georgian playmaker Kinkladze was a beloved figure for City fans long before the billions of Sheikh Mansour turned the club into a Premier League powerhouse.

Signed from Dinamo Tbilisi for £2m in 1995, at a time when foreign players in England were less commonplace, Kinkladze amazed the Maine Road crowd with his sublime skill and effortless goalscoring, winning the club's Player of the Year award in his first two seasons at the club. 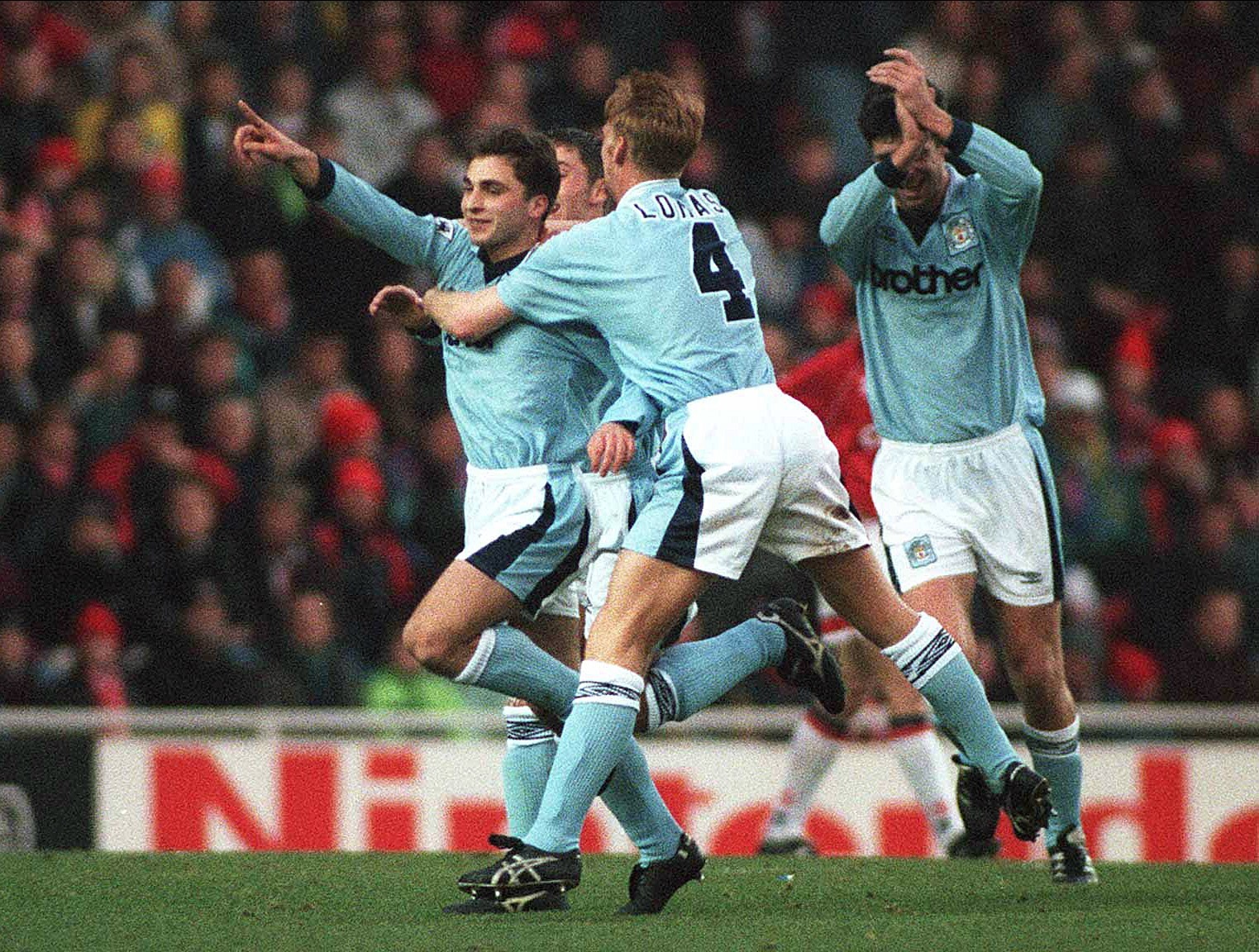 Despite the efforts of Kinkladze, City were relegated to the First Division in 1997 and were heading towards the Second Division before manager Frank Clark was replaced by Joe Royle in February 1998.

Royle was critical of Kinkladze on a number of occasions and eventually sold him to Ajax for £5m as City were relegated to the third-tier of English football.

Goater joined the Sky Blues towards the end of that ill-fated 1997/98 campaign and believes Royle made the right call on Kinkladze despite his immense ability.

Speaking about Royle to TribalFootball.com, on behalf of Netbet, Goater said: "Joe Royle had to cut some big names like Georgi Kinkladze which was a big call to make.

"Georgi Kinkladze was an exciting player and a player that could play in this current Pep team in terms of his qualities and dribbling ability.

"Joe had to be brave in making decisions like that and we had to become a team that grinds out results. 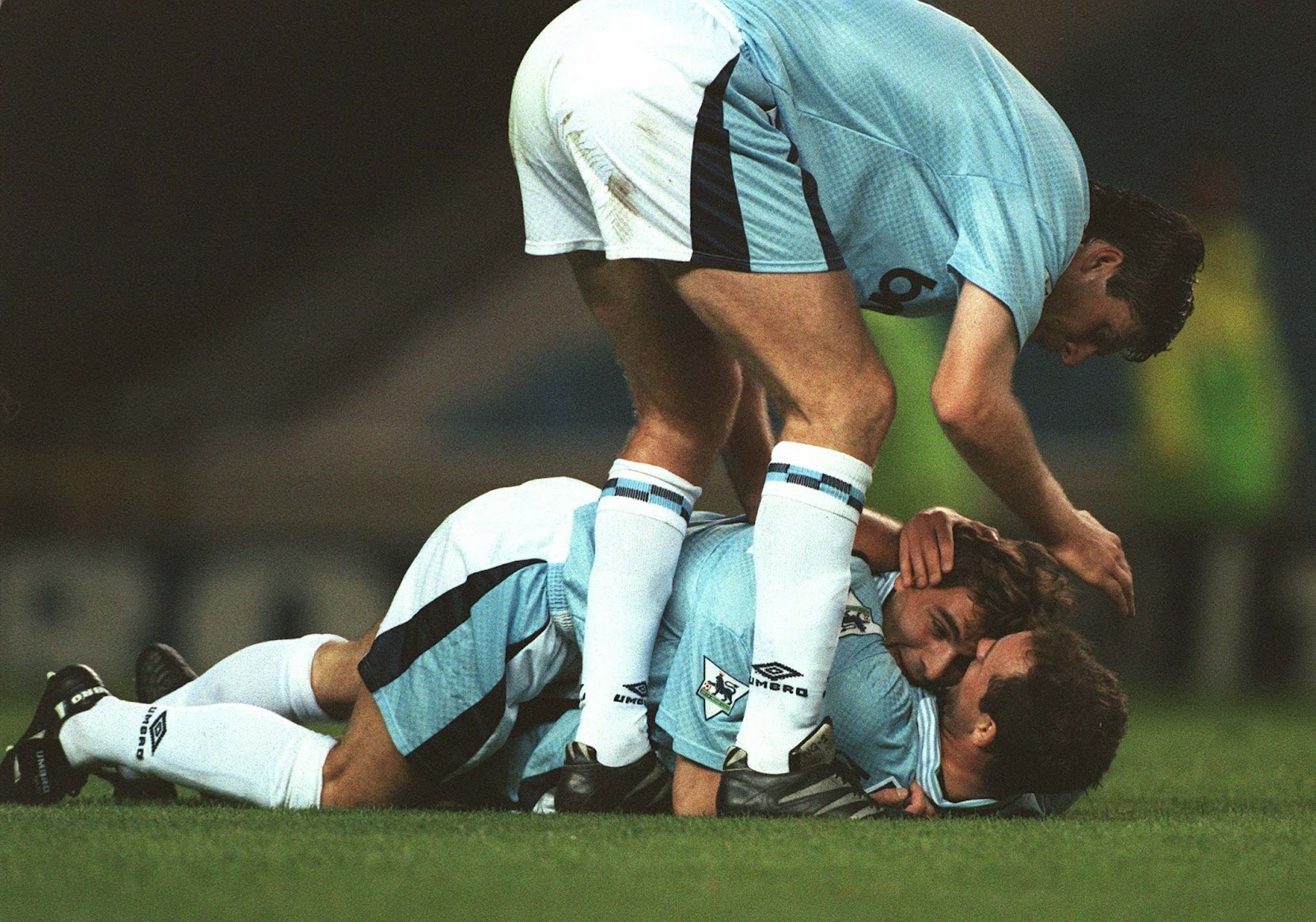 "It was probably frustrating for the fans with this brand of football, but Joe took us through a transition period and we would all run through a wall for Joe.

"We started to get some better-quality players and Joe moved on but he built that base for the likes of Kevin Keegan to take the club forward in the Premier League.

"Playing under Joe was brilliant though because I saw when a manager believes in you, you want to repay that and I feel that's what I did."