Move aside Euros, the Copa América is also back!

For the first time since 2019, CONMEBOL's premier competition returns to the big time. Last year's postponed tournament was set to be the first of the newly established 4 year cycle for the continental showcase. This year sees us overwhelmed in a footballing bonanza between the rescheduled UEFA Euro Championship and the CONMEBOL Copa América.

Australia and reigning AFC Asian Cup champions Qatar were invited to take part should the tournament have gone ahead last year but were forced to withdraw following their rescheduled AFC World Cup qualifying fixtures.

This edition of the Copa América will represent the first all South American tournament since 1991 that features no invitees from other confederations, as has been tradition since the 1993 edition held in Ecuador.

The Copa is split into the North and South zones, 5 teams per group and the top 4 of Groups A and B will move onto the quarter finals.

Group A sees Argentina, Bolivia, Uruguay, Chile and Paraguay pitted against one another. 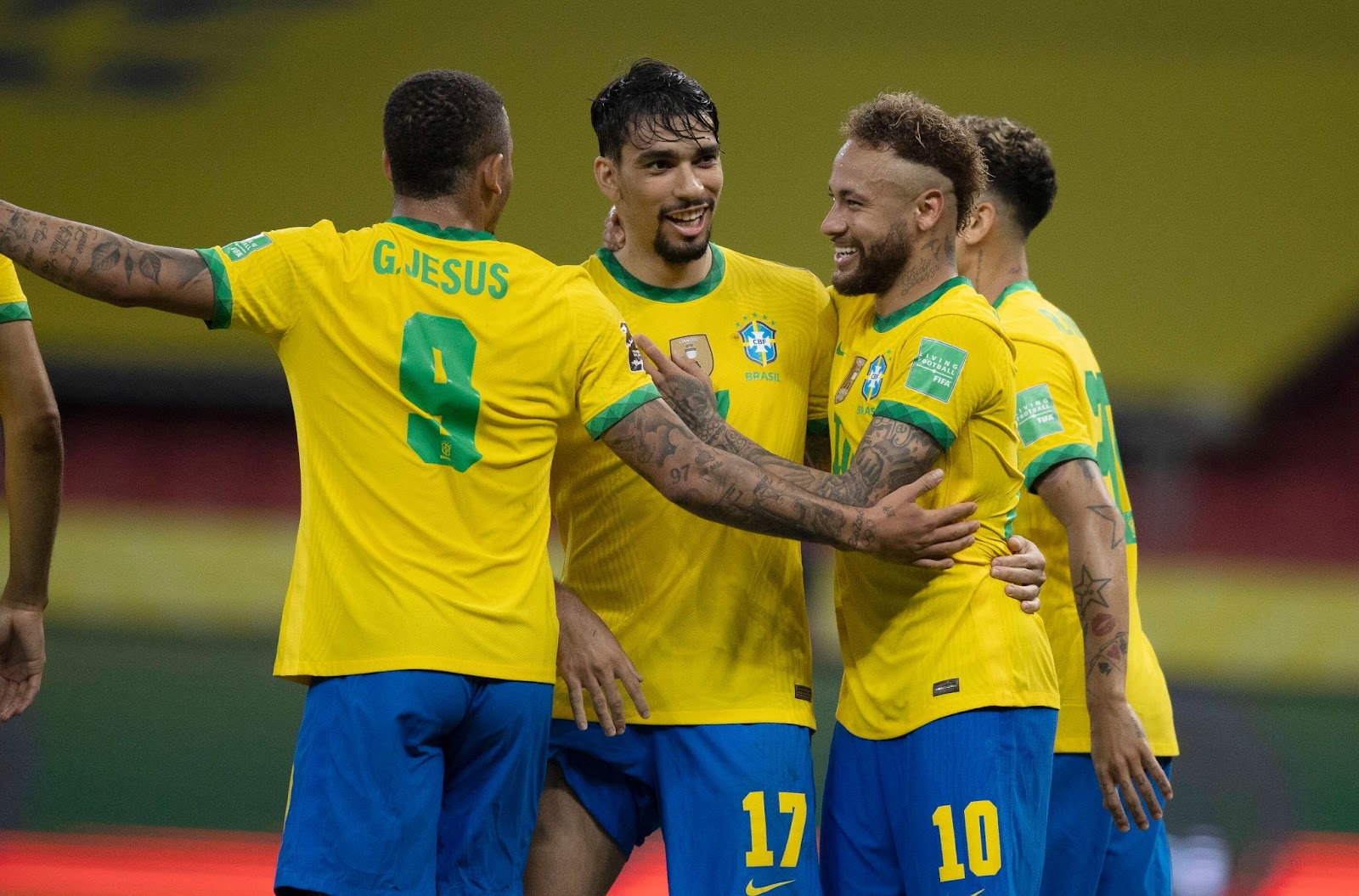 Brazil players celebrating in a recent win over Ecuador

Who's in the frame for the title?

It should come as no surprise that Argentina are considered one of the favourites to end Lionel Messi's long wait for international silverware.. Having won 10 La Liga titles and 4 UEFA Champions League titles with Barcelona, his success never translates to the international stage. Should he win, it will further fuel the greatest of all time debate between him and his timeless rival in Cristiano Ronaldo.

15 time champions Uruguay will be coming in spearheaded by long time duo Edinson Cavani and Luis Suarez, both of whom are enjoying career best form with Manchester United and Atlético Madrid respectively, scoring 38 goals in all competitions between them. As much as young stars are filtering through the system, there is simply no substitute for experience combined with world class ability, and these two have the potential to wreak havoc this Copa América.

Brazil will be looking to claim back to back bragging rights aided by the presence of the world's most valuable footballer Neymar, who regrettably missed the 2019 edition due to an ankle injury. Having also missed out on a spot in the UEFA Champions League final with Paris Saint-Germain, he'll be coming to the Copa América with a chip on his shoulder and newfound hunger for success.

Who are some star names to watch out for?

It's South America, you don't have to look far to see the next best footballing talent on the horizon.

Some of the usual suspects are slowly ageing, such as Sergio Aguero, Lionel Messi, Luis Suarez, Edinson Cavani. One begins to wonder if this will be the last Copa America for this class of legendary players.

Some of the younger talent is not to be overlooked. Paulo Dybala will look to lead Argentina alongside Lautaro Martinez into the next generational wave.

Colombia will be going in severely undermanned, with the glaring omissions of defender Santiago Arias, James Rodriguez and Radamel Falcao all due to injuries. Looking to fill the void is Atalanta striker Luis Muriel, who scored 22 goals in all competitions and was only outscored by Romelu Lukaku and Cristiano Ronaldo in Italy's Serie A. 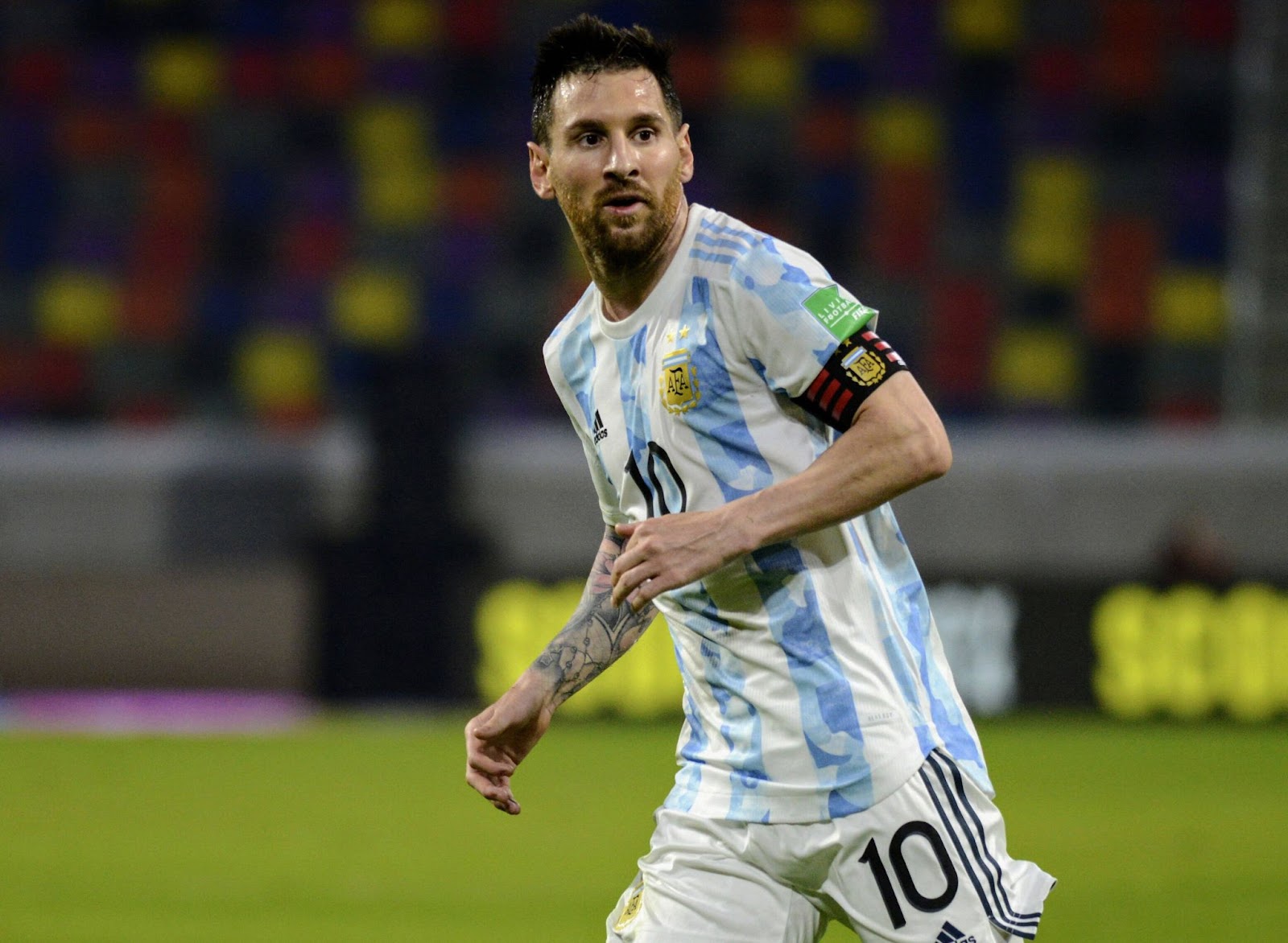 Messi will be desperate to lift the trophy for Argentina

What do we expect from this year's Copa América?

Nothing short of an epic display of footballing talent, legends of the game and the next generation are becoming more and more apparent with each passing tournament.

Upsets should be expected, new stars will be established, jaw dropping moments await us as we embrace the best of South American football.