Conte and Tottenham: Why Spurs have unique opportunity to close the gap on Man City & Liverpool

Already this summer has marked a major turning point for Tottenham Hotspur. Whatever happens in the months ahead nobody can accuse Daniel Levy of holding back.

Finally, after years of falling short thanks in large part to the chairman's unwillingness to back his manager, the penny has dropped. Spurs have one of the best coaches in the world and, most significantly of all, one who appears to have won the battle with Levy to enact an aggressive and ambitious transfer strategy.

It might just be the perfect time for Tottenham to make the leap into new uncharted territory. We remain in the middle of the most high-quality duopoly in Premier League history, with Manchester City and Liverpool continually racking up 90+ points over the last five years, and yet for the first time since Antonio Conte last won the Premier League title there is – perhaps - a small window opening for someone like Spurs to challenge.

Liverpool and Man City have both undergone surprisingly sizeable transitions of their own this window. Sadio Mane's departure to Bayern Munich radically alters Jurgen Klopp's forward line and we ought to be cautious when assuming his replacement Darwin Nunez will adapt quickly to the Premier League. He is a very different player to Mane and one without experience in a top five league, which is concerning given how Liverpool's finely-tuned machine fell apart in 2020/21 when a couple of key players were missing through injury. 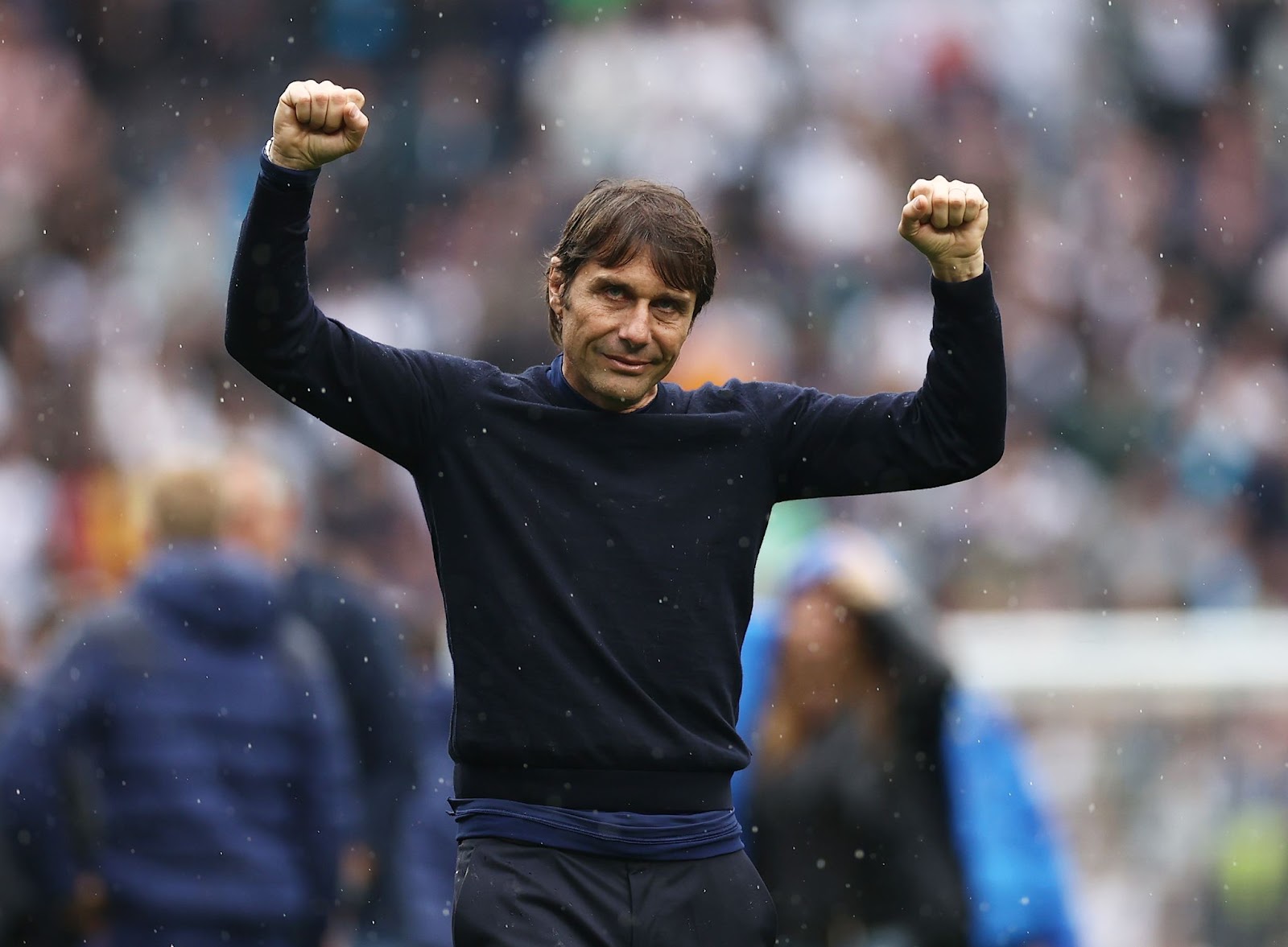 As for City, Pep Guardiola's shock move towards signing superstar players (he has attempted to buy Cristiano Ronaldo and Paul Pogba, along with Jack Grealish and Erling Haaland, in the last 12 months) will not necessarily bring success. Haaland's relative weakness outside the penalty area will undoubtedly disrupt their usual rhythms, potentially leading to some difficulties early in the campaign. Liverpool and Man City, then, could drop into the mid-to-late 80s in the 2022/23 season, especially with the disturbance of the winter World Cup.

If that was to happen then Tottenham are best placed to close the gap. Conte's elite tactical management will help create a solid and consistent identity at the club over the course of a full uninterrupted summer on the training field, building on a very strong start at the club, while some smart moves in the transfer window suggest he is quickly plugging the most obvious gaps.

What most held Spurs back last season was a weakness in the wing-back positions and lacking mobility in central midfield. In signing Ivan Perisic, Conte has added an experienced left wing-back who understands Conte's idiosyncratic tactical demands from their time together at Inter Milan – and who can move dangerously into crossing positions in a way his new team-mates cannot. 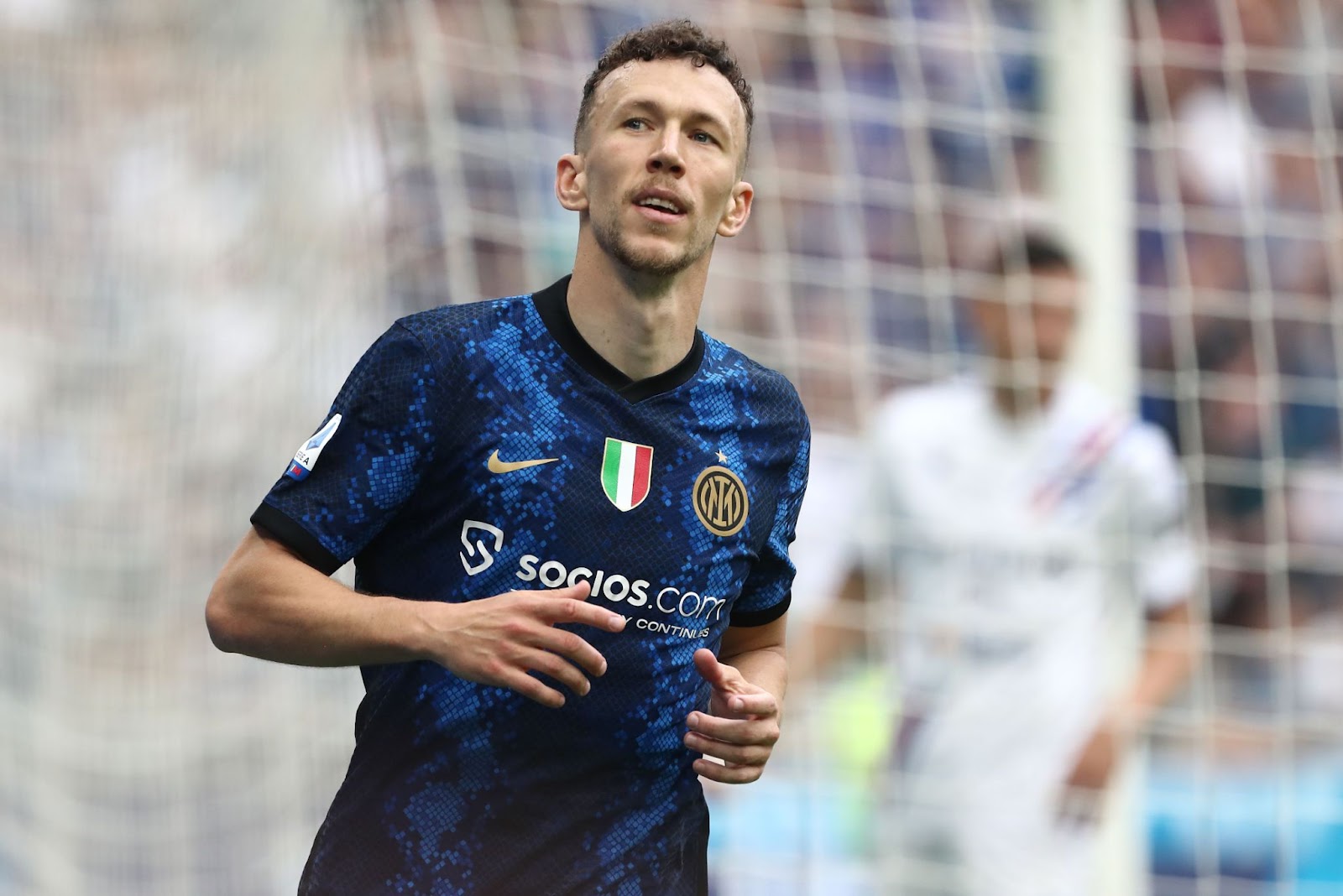 Wing-backs are particularly crucial in Conte's system because of the narrowness of his 3-4-2-1 formation. Tottenham badly lacked attacking width in 2021/22, making it easier for opponents to stay in a narrow shape themselves and block those central routes – hence why Conte's side so often looked flat when not allowed to play on the break. Perisic will go some way towards solving this issue, as will the addition of Yves Bissouma.

Conte is almost unique among world-class managers in his relative lack of interest in pressing, with Spurs happy to sit in a midblock throughout matches and play in the transition. This means they have a natural disadvantage compared to teams that territorially dominate with a high press; Spurs have to work through a longer area of the pitch, and last season frequently became stuck too deep to move the ball successfully into the final third.

Bissouma is exactly what is needed to move past this problem. Unlike Oliver Skipp, Pierre-Emile Hojbjerg, or Harry Winks, he is a press-evading midfielder capable of wriggling through the lines on his own or playing sharp vertical passes. This should help Spurs make use of turnovers more effectively, as well as play quicker through the thirds to prevent becoming stuck in those deeper positions. The sideways possession should, with time, disappear as Bissouma is introduced to the team. 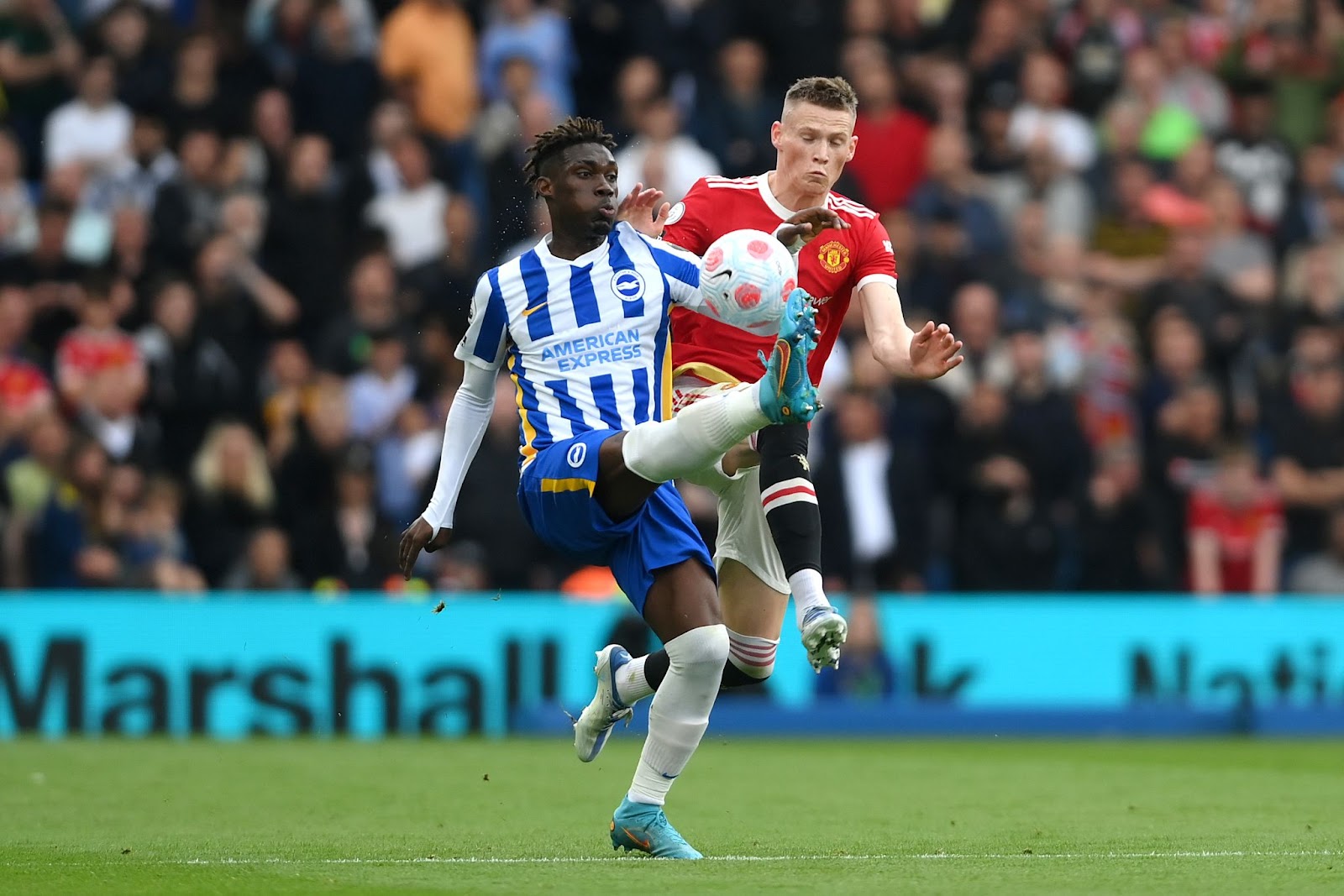 But he will need help, and it is surprising to see reports that Spurs have gone cold on the idea of signing Christian Eriksen. They need a more creative central midfielder to slot in alongside Bissouma or Rodrigo Bentancur and help to link the lines together, and like Perisic Eriksen's history with Conte at Inter made him the ideal candidate. It seems unlikely Spurs can even consider an unlikely push for the Premier League title without a new recruit here – as well as more options in the final third.

Clearly Spurs rely too heavily on Harry Kane and Heung-Min Son, and again Conte is acting fast to fix this. They appear to have been beaten to the signing of Rafinha by Chelsea, but Richarlison is an effective alternative and arguably better suited to Conte's tactics. He moves in straight lines; a powerful and direct player who will benefit from Conte's desire to play such vertical football in the transition, while the Brazilian's versatility is also a plus point. Richarlison could fill in for Son on the left or Kane up front.

There is still work to do. Spurs need to get Richarlison over the line as well as add a top central midfielder and centre-back – of which few seem readily available at the moment – before they can even dream of catching up with Liverpool or Man City. But with the Premier League's two biggest clubs gambling on major tactical transitions, this summer presents a unique opportunity to close the gap. Spurs have the manager, the transfer budget, and the ambition to become the ruthless winning machine we have seen Conte create in each of his last three club roles.