In this week's edition of our Championship review, we find ourselves at the halfway point of the season, although only 13 of the 24 teams have completed the full set of 23 games. With the FA Cup 3rd round coming up, and 2 weeks before the next round of games, it feels like a key moment to reset, and recharge.

Joao is now in his sixth season in the Championship, and things finally seem to be clicking. Joao is one of those players who on occasion appears to be a level above the English second tier, but has seldom managed to string together runs of such occasions. At Sheffield Wednesday he found himself lost in the crowd, as the early Chansiri era saw a loaded striking roster including Rhodes, Fletcher, Hooper, Forrestieri and Winnall.

Joao is now an excellent fit at the top end of Veijko Paunovic's Reading side, and his return after 5 games out with injury made the difference in a Reading comeback victory at Huddersfield. A double from Joao, with the second goal showcasing his mix of skill and power, took him to 16 goals for the season in all competitions. If he stays fit, the total could be high, and so could Reading's league position. 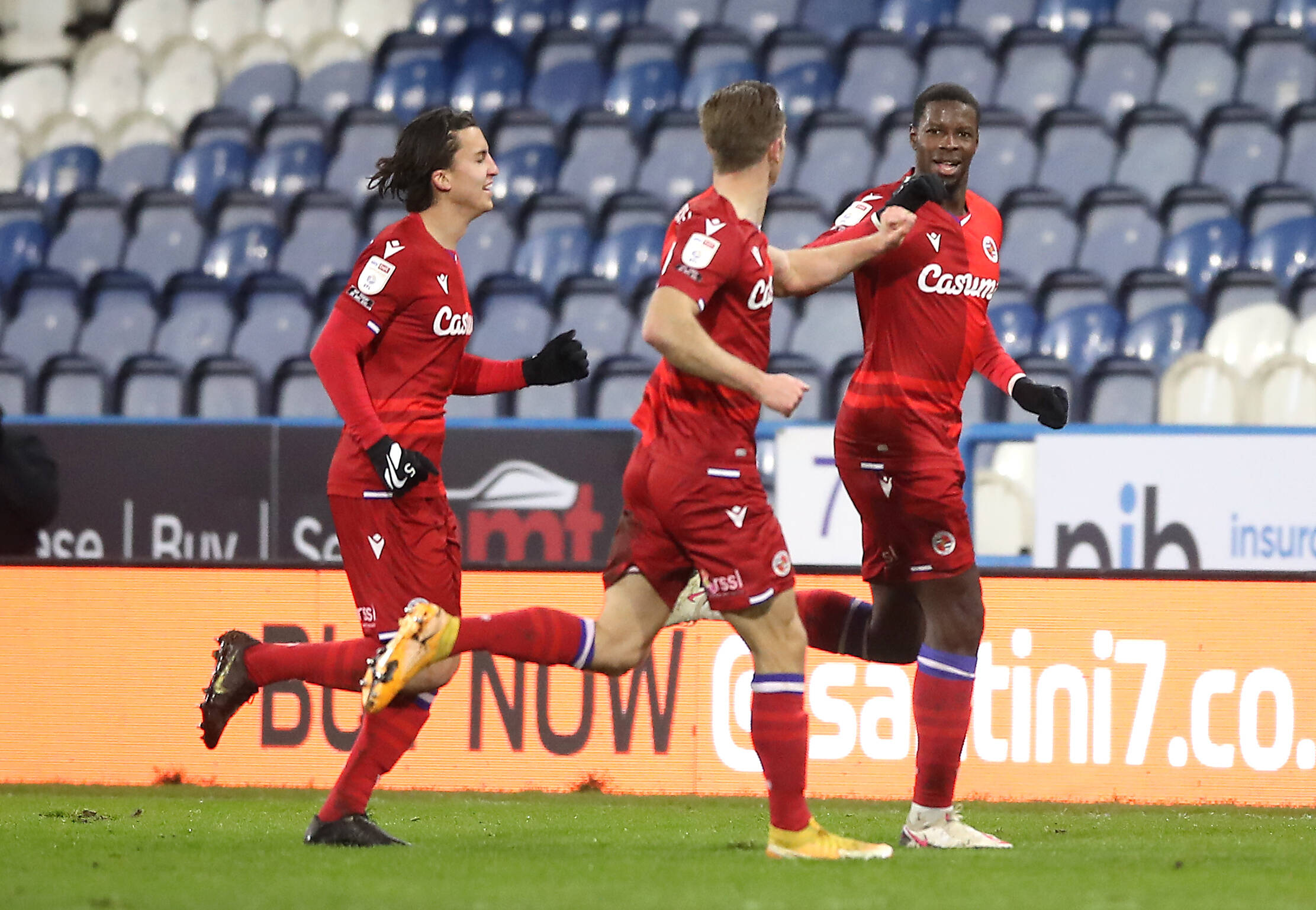 A top 6 clash against Watford this weekend saw Swansea come from behind, and finish the first half of the season in 2nd place. Whilst Bournemouth and Brentford are breathing down their neck, each with a game in hand, to be in an automatic spot at the halfway point is an excellent achievement by boss Steve Cooper.

Swansea had their preparations disrupted when Latibeaudiere was injured in the warm up, and wing-back Bidwell was forced to join the back 3. However, Jamal Lowe continues to confound my assertion that Swansea need to sign a striker in January, as his two goals took the points, and his scoring run to 6 in the last 6 games.

The fans of Bournemouth, Brentford, and Watford, will all expect strong automatic promotion challenges in the second half of the season, however these sides will all have to be very consistent to finish above Swansea. 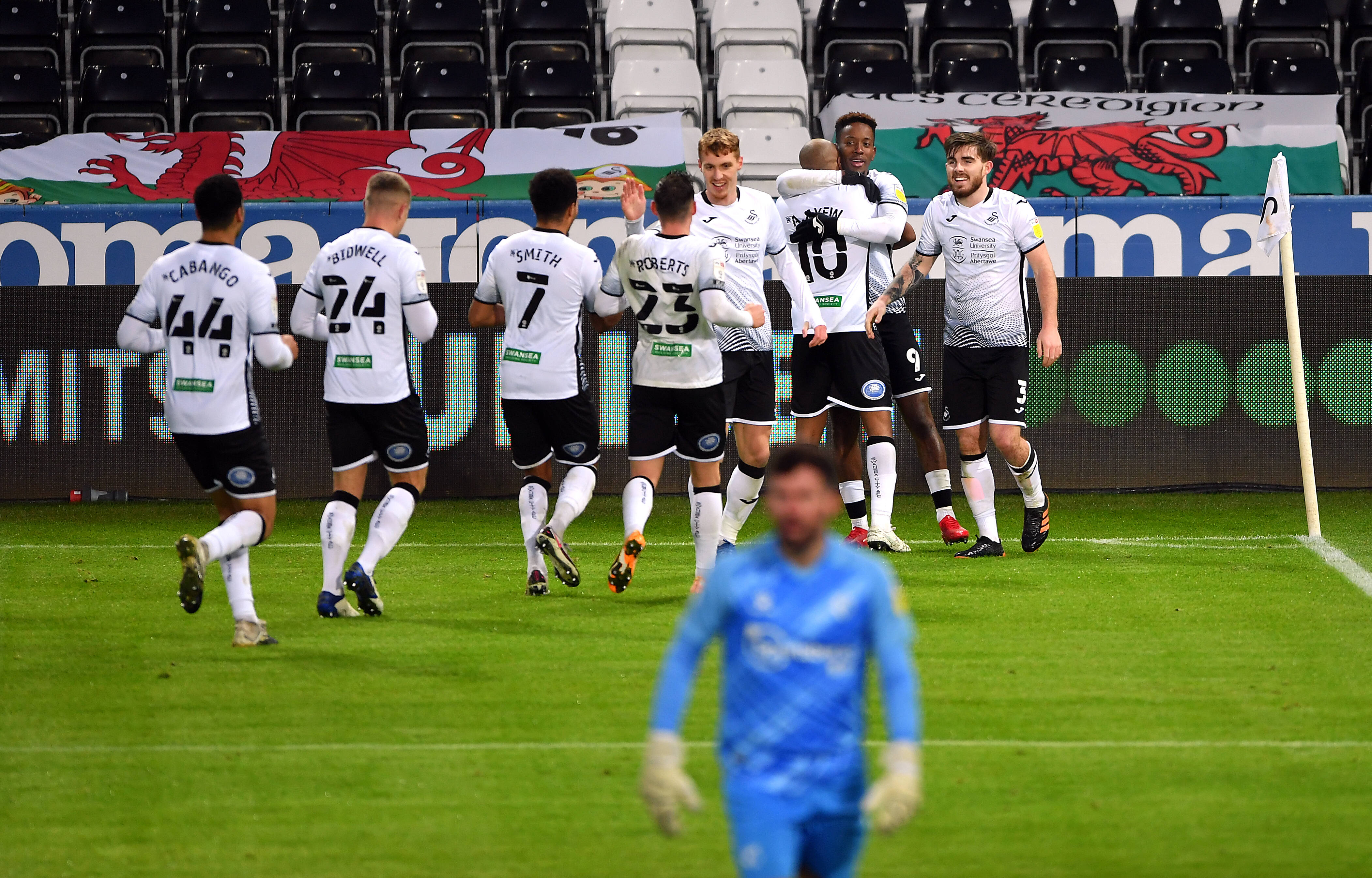 It seems Brighton is the place to go to find yourself a Championship ready centre back on a loan deal. Last season's Champions Leeds were guided by Ben White, Matt Clarke is now in his second season on loan at Derby, and Coventry have followed suit by taking 21 year old Norwegian Leo Ostigard.

The young centre back has now started 17 games for the Sky Blues, operating on the right of a back 3 in a Coventry side that now stands 7 points clear of the relegation zone. Manager Robins has been very consistent with his selections this season, and the addition of Ostigard could turn out to be a shrewd one. 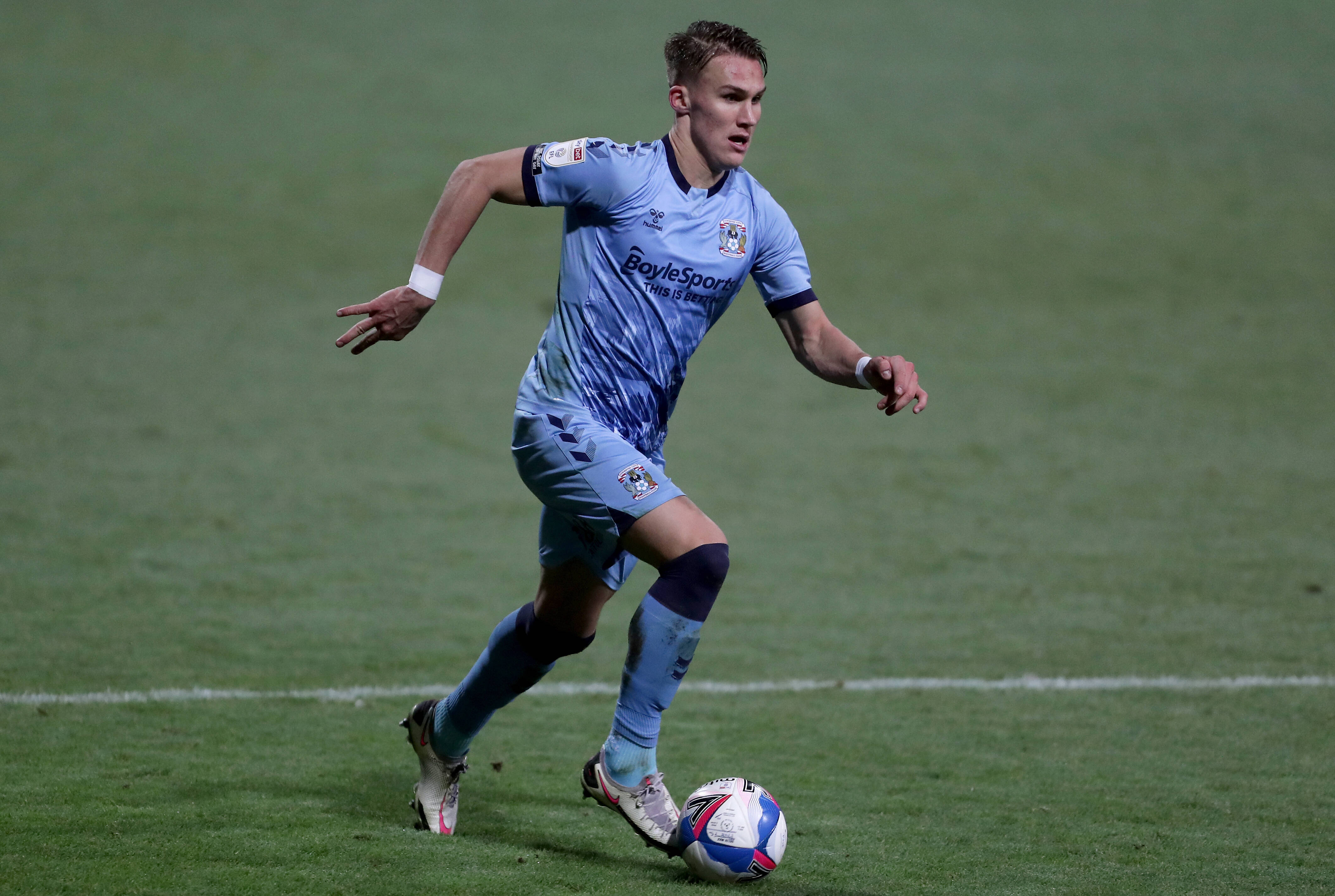 Like a sensible person, I went to bed early last Monday, and was literally unconscious for all the late night kerfuffle at Sheffield Wednesday. Obviously when I awoke, my phone told me in many different alerts, that Tony Pulis had gone from Hillsborough after just 10 games in charge.

Rather than debate the short run Pulis era, let's ruminate for a minute on the sheer chaos at Sheffield Wednesday these past few seasons. There's been Carvahal, Luhukay, Bruce, Monk, Pulis, not to mention stadium sales in the wrong accounting years, and FFP points deductions.

I've long been of the view that ownership chaos is often responsible for Championship relegation, so Mr Chansiri really needs to get this next appointment right, and build some sense of stability at Wednesday. All of that being said, in fitting crazy Championship fashion, they've won 3 of the last 4 and moved out of the relegation zone! 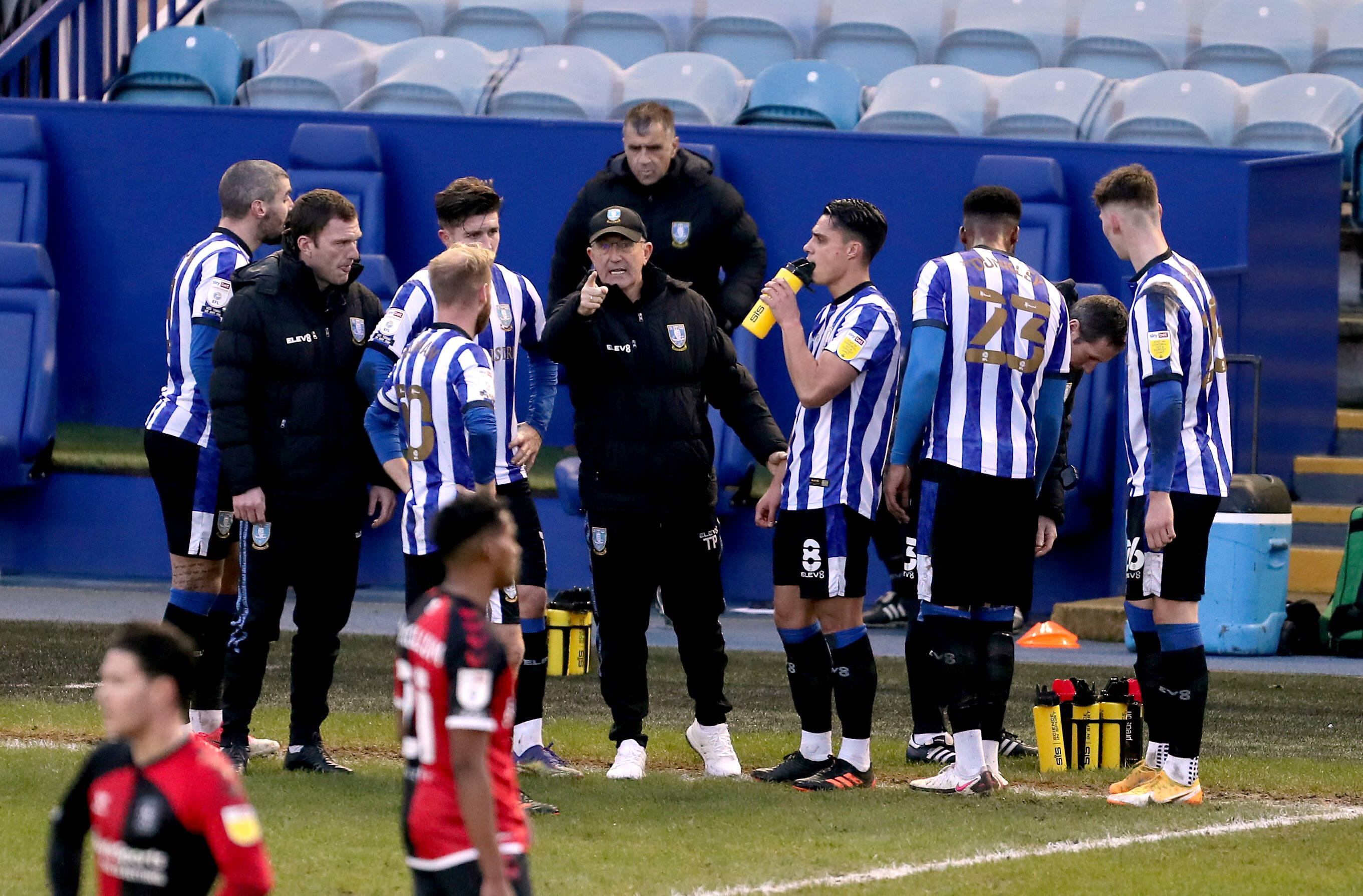 Sorry to go on about penalties and referees again, but this one is a potential double whammy, depending on which side of the fence you fall. In the second half of Preston v Forest, Cafu (not that one..) hits a shot from point blank range at the falling Darnell Furlong, and wins a penalty for handball.

This type of situation is helpfully mentioned specifically in the laws of the game, namely when a player falls over and handles the ball, their arm should be 'between the body and the ground to support the body, but not extended laterally or vertically away from the body'. Perhaps referee Robinson has an argument here, although a basic grasp of gravity and forward motion might suggest one's arm would quite naturally be ahead of them if they were running and fell?!

Lewis Grabban scores the penalty, but unbelievably for the third time this season we are debating whether the penalty taker slipped and touched the ball twice in the process of the penalty kick. Preston Boss Alex Neil was sure he did, I'm pleading the fifth, so we'll end with some cautionary advice for Championship players. If you're going to fall over, make sure you're (A) standing still, and (B) not taking a penalty. 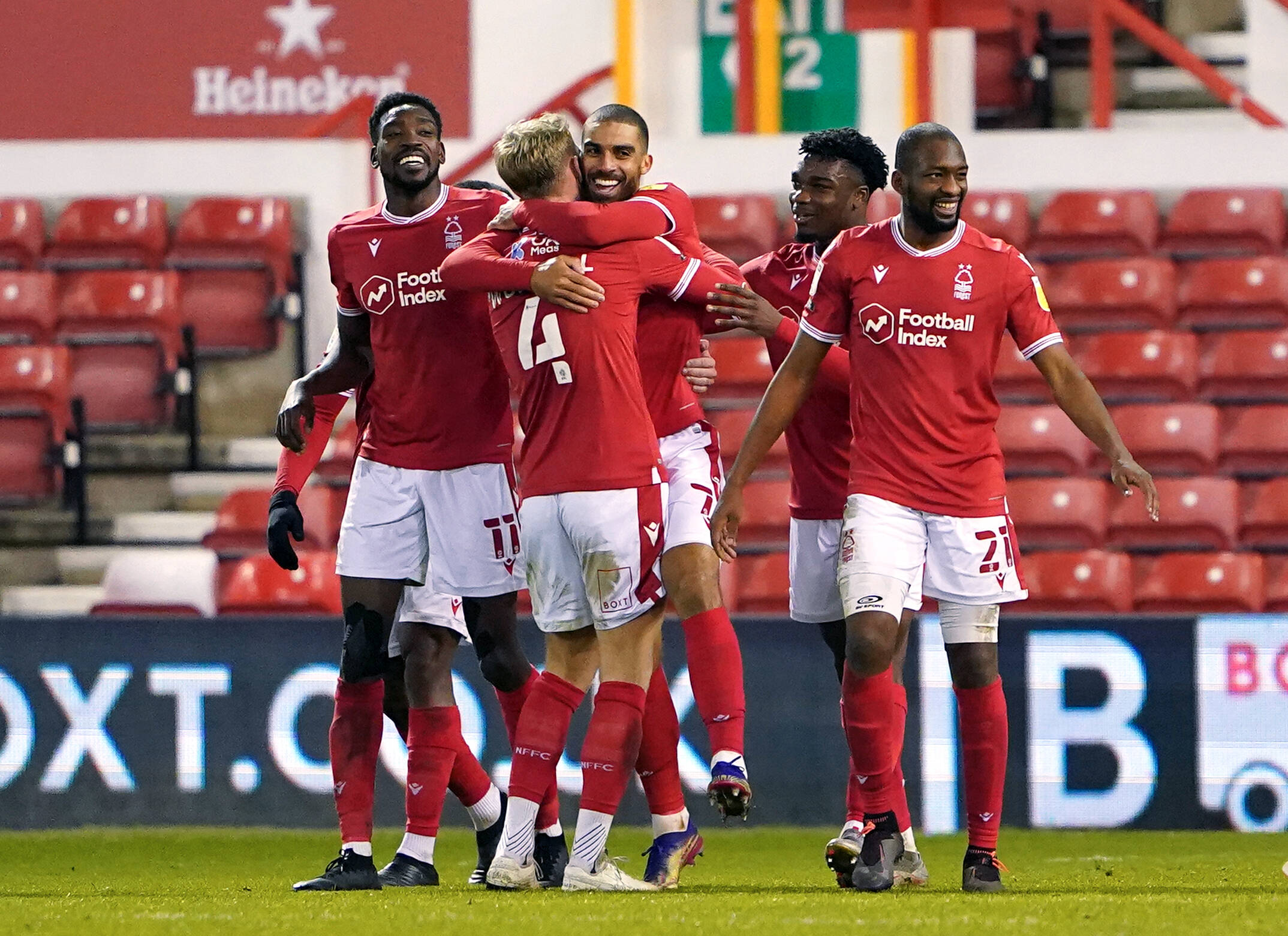