Taiwo Awoniyi has revealed he rejected offers from the Premier League and Championship to sign for Union Berlin.

The Nigeria forward finally made his permanent exit from Liverpool after seven loan spells away from the club.

Signed in 2015, Awoniyi was prohibited from playing a single game for Liverpool due to work permit issues.

After a successful loan spell with Union last season, the Bundesliga outfit decided to spend the money to secure Awoniyi permanently in a £6.5m deal. 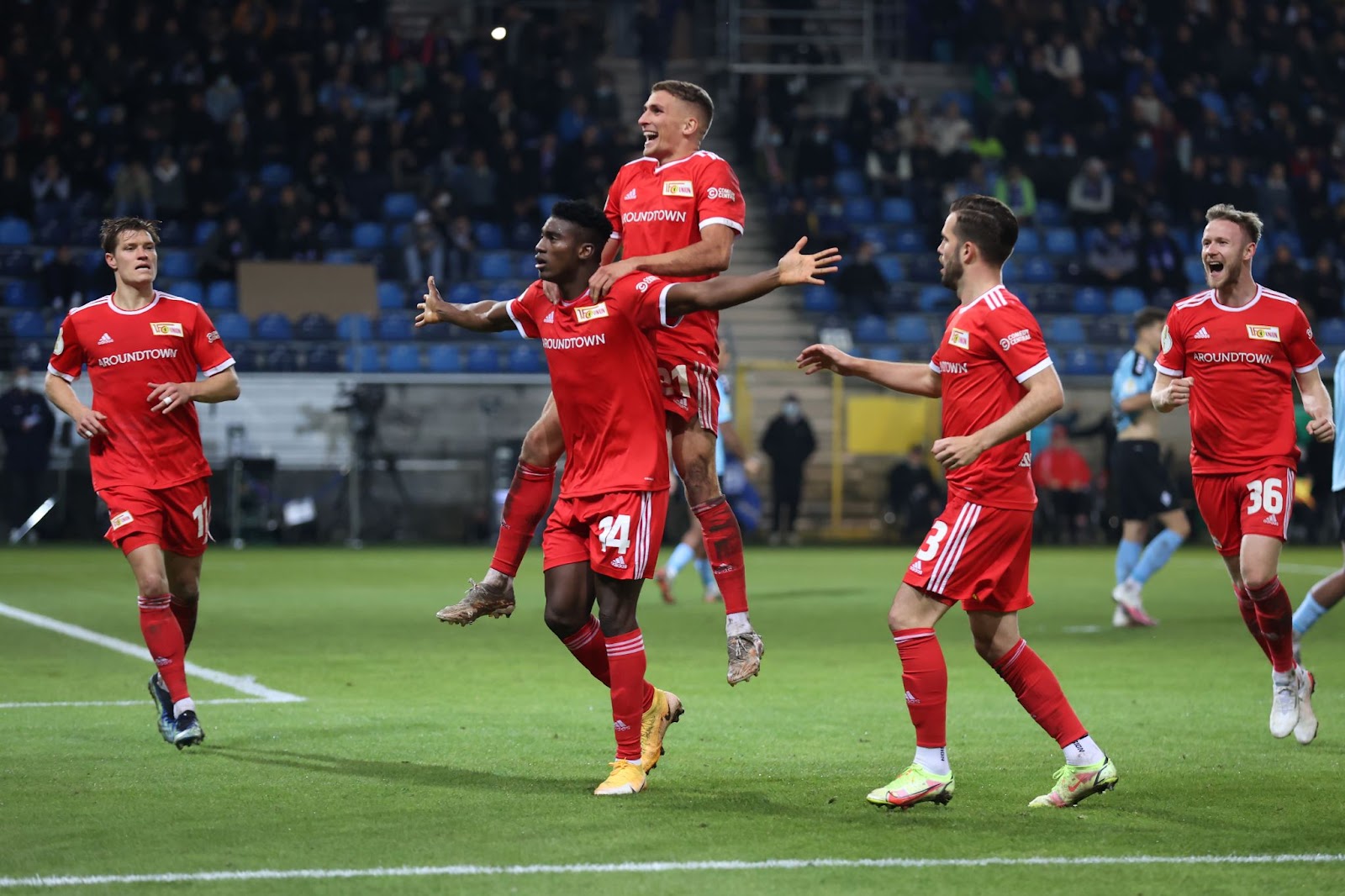 Speaking exclusively to TribalFootball.com, the 24-year-old explained why he chose Germany over clubs in England.

"I had offers in England," Awoniyi said. "I was informed that a Premier League club wanted me. I was also aware of a Championship side interested in me.

"Of course some clubs offered more money and all other attractions, but I just felt that the opportunity of playing and enjoying football is what is more important. I enjoyed my game at Union last season. So, that was why I opted to come back."

The decision has so far paid off for both Awoniyi and Union Berlin.

In 13 appearances across all competitions, the powerful striker has bagged himself 9 goals.

Asked about his current form, Awoniyi compared his confidence to the time he spent in Belgium with Royal Mouscron.

"I am very grateful to God, the technical crew and my teammates," he said. "For me, it has always been about the best of myself. I continue to work hard. 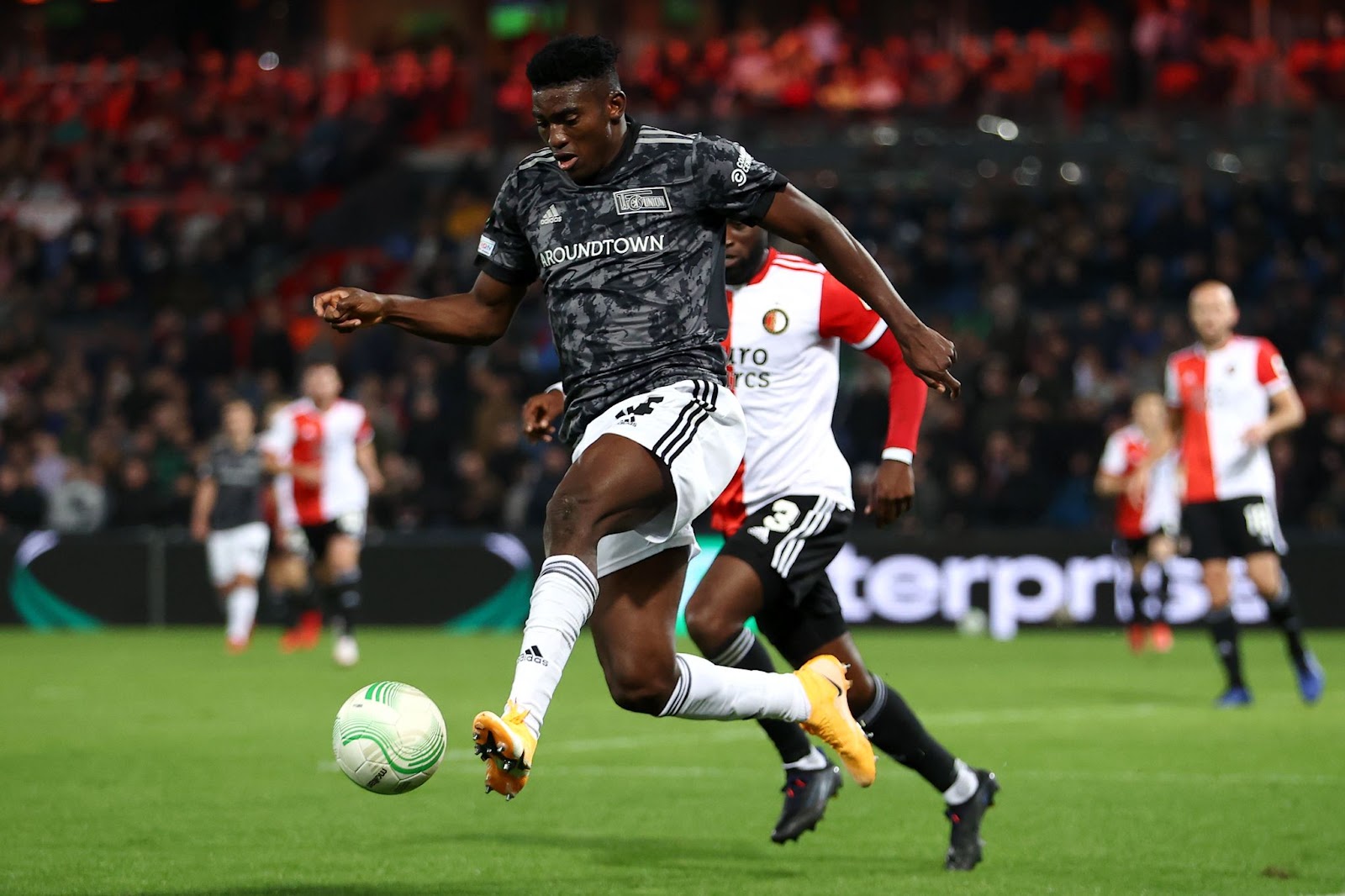 "I think I am having the same feeling I had when I was in Mouscron in Belgium. Scoring goals as a striker gives you great confidence."

Although sad to leave Liverpool, Awoniyi has revealed he received positive advice from manager Jurgen Klopp before his exit was sealed.

"We talked at the training camp," he said. "He advised me on what to do to continue to improve my football.

"He also told me that it was a good thing If a club is really doing everything to get me. It shows that the club has strong interest towards me."