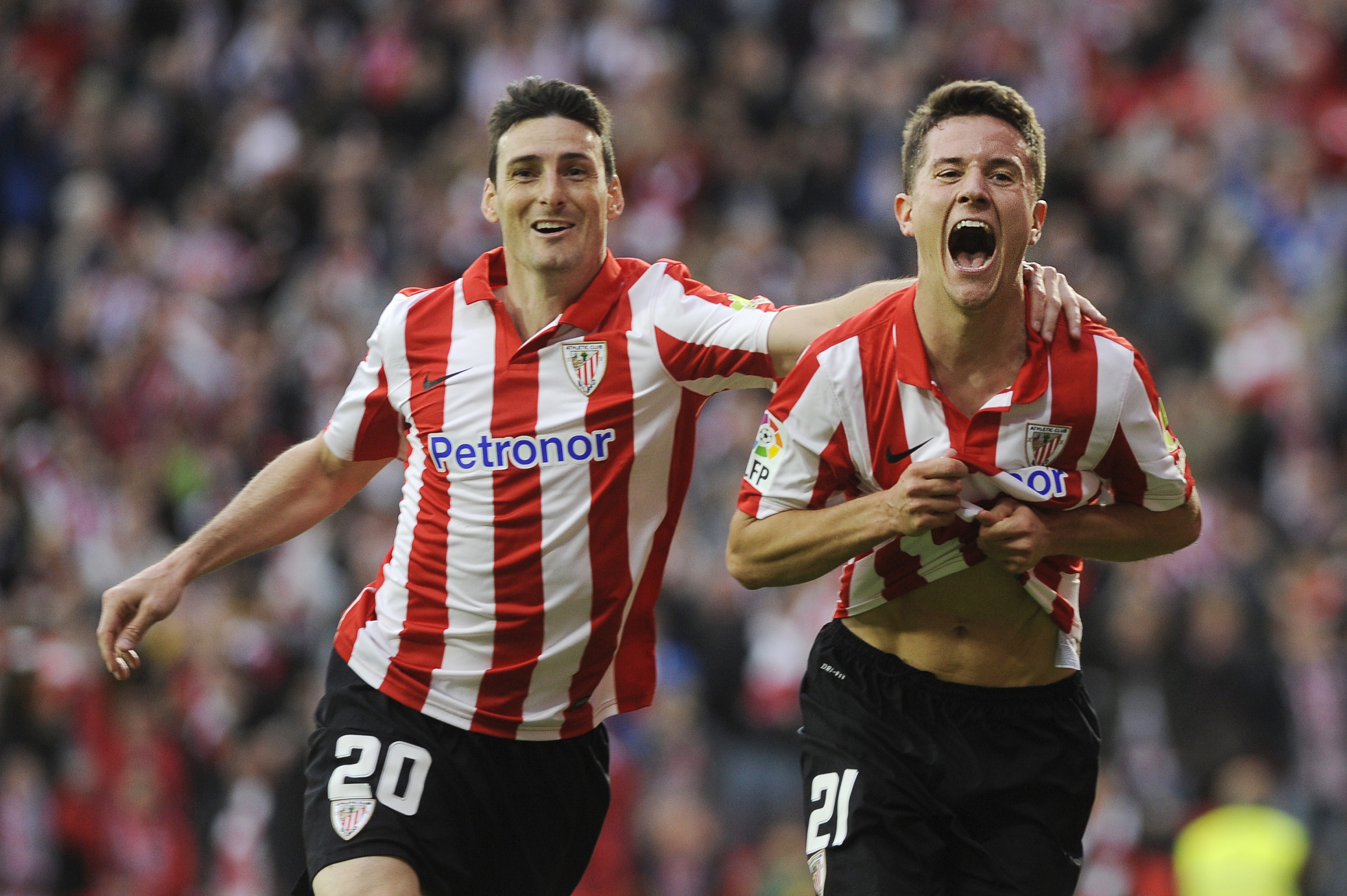 Herrera has agreed on a two-year deal with Athletic plus a further 12 month option.

It's now over to PSG president Nasser Al-Khelaifi... 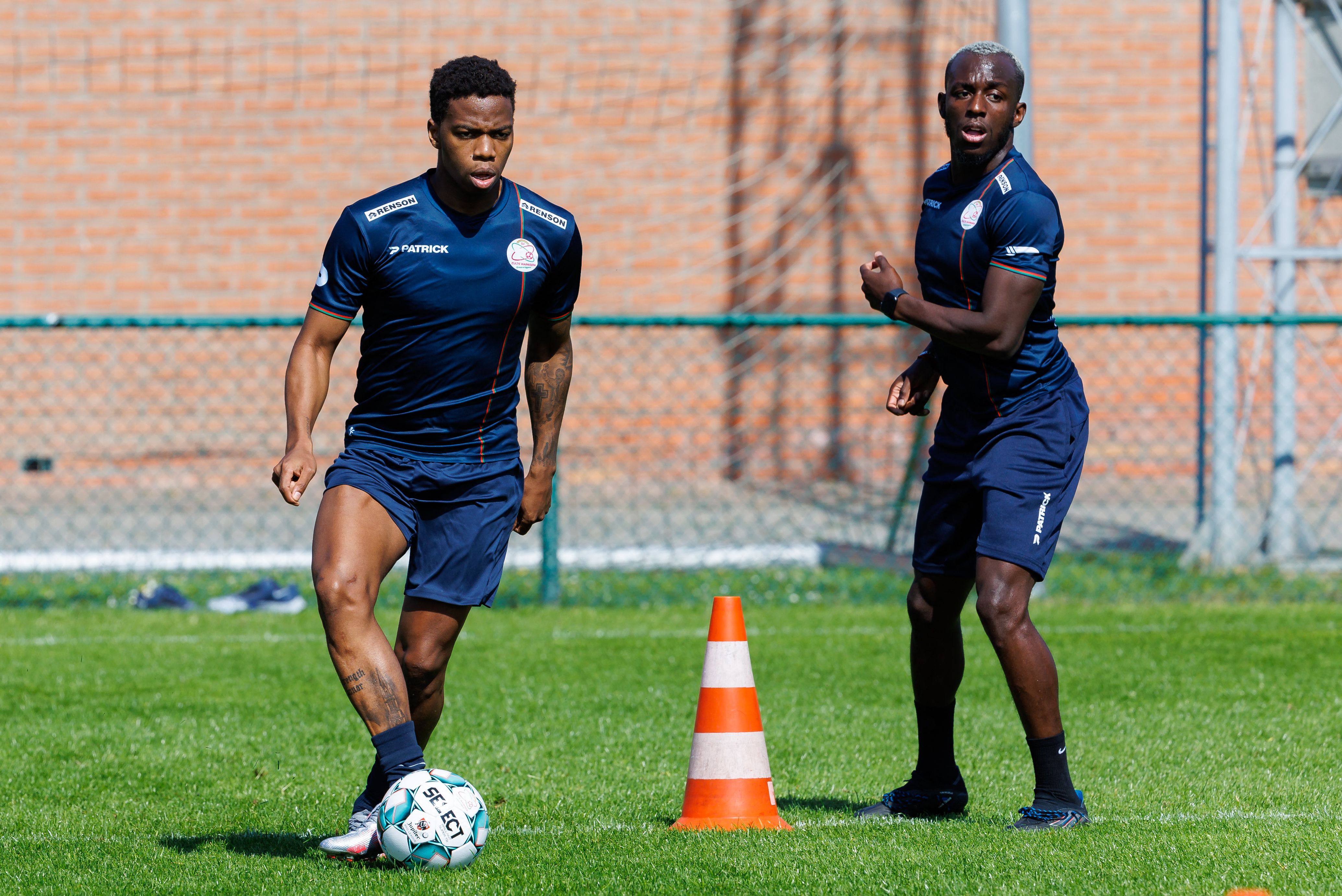 Musonda moves to the Segunda Division outfit as a free agent after coming off contract this summer.

The 25-year-old Belgian has signed a deal to... 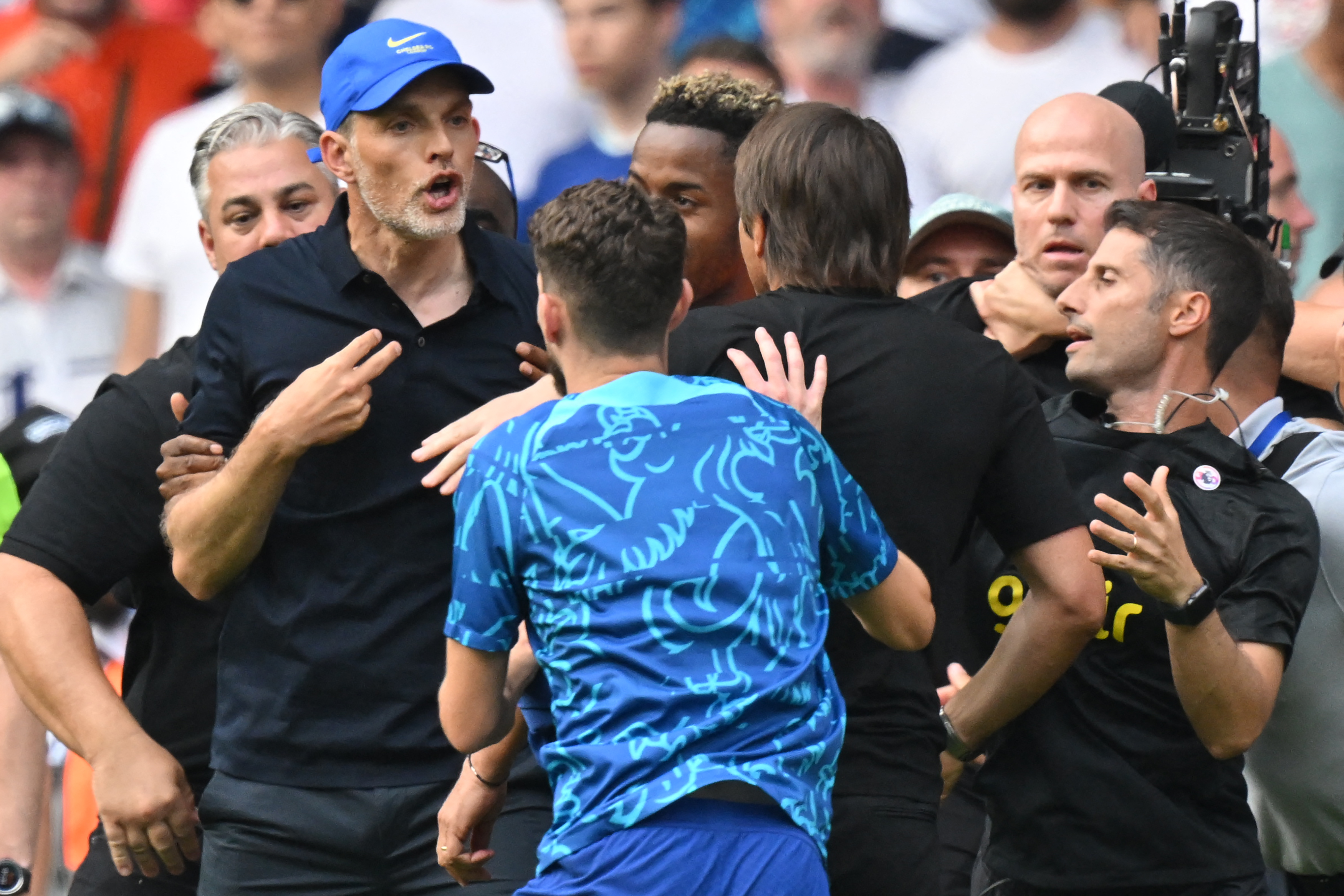 BILD reports the final whistle bust-up was triggered by Conte repeatedly shouting 'f*** off' at Chelsea's dugout during the game, which could have been the underlying reason for the first clash between the two managers following Tottenham's initial equaliser... 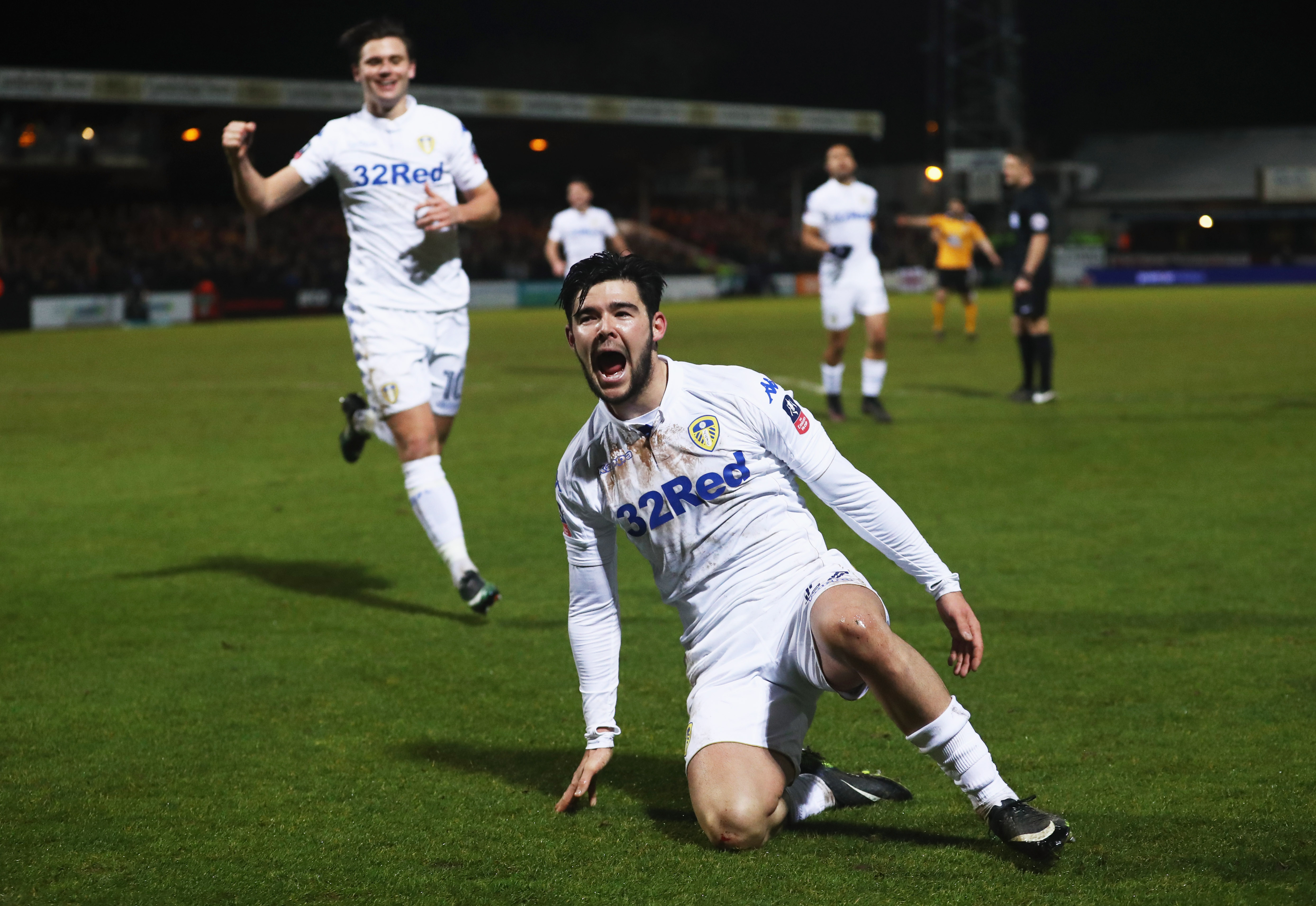 Potter, will step down from his role at Leeds Academy next month. Following Terry's departure, the club will announce him as the first ever Ambassador of Leeds United Academy.

Potter has been responsible for leading the department which has found some of the academy's finest talent from across the region... 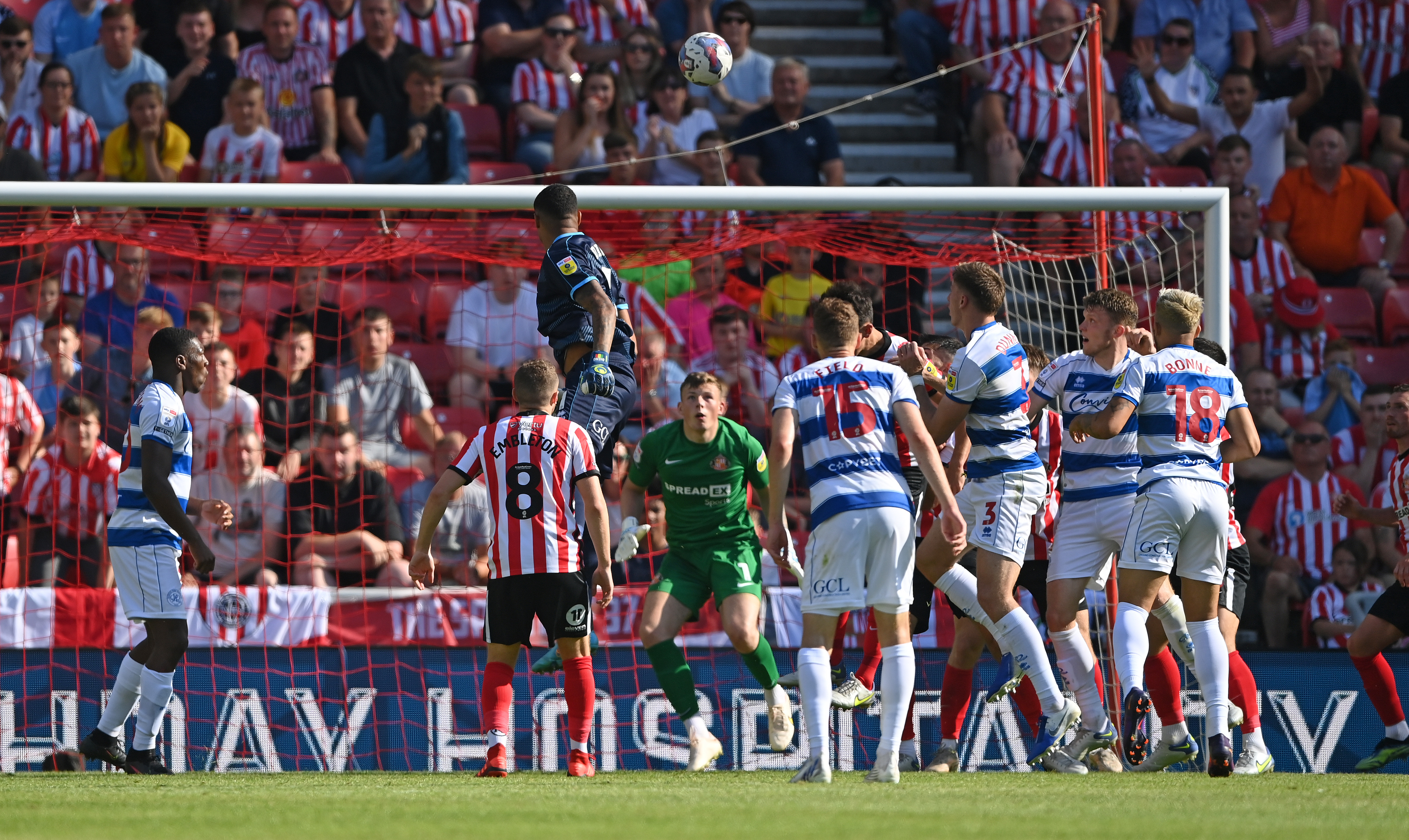 We often see keepers going up for set pieces if there's a single goal deficit late in a game, but Dieng really made a nuisance of him. He challenged on the near post for the initial cross into the Sunderland box, but when Chair return the ball into the near post Dieng rose gracefully to angle his header and equalise in gloriously dramatic fashion...