COMMENT: He'll be fresh. He'll be determined. Though there'll also be some mixed feelings. The result of Thomas Tuchel's recall of Kenedy could be anything - for the player, the manager and for Chelsea...

Down to the bare bones. At least for his options at left-back. Tuchel made his move this week. Kenedy, after a somewhat inconsistent six months on-loan with Flamengo, reluctantly accepting being called back to London by his Chelsea manager. Actually, he had no choice. Nor did Fla. Negotiations... furious negotiations... between the two clubs ran for 48 hours. There was a clause in the loan for Chelsea to break it unilaterally. This coming into effect after Fla had failed to trigger the €10m permanent option in the deal by the end of December.

Fla protested - vehemently. But in the end, they had no legal footing to stand on. Last season's runners up in both the Brasileiro and Copa Libertadores forced to give up a player expected to take the next step under new coach Paulo Sousa this new season.

Chelsea eased the frustration by waiving the €500,000 loan fee initially agreed. But resentment will linger. And not only inside Fla's board room.

As we say, Kenedy didn't pull up any trees last term. He contributed, but by his own admission was no headline act. A nagging ankle injury only adding to his frustration. 17 appearances for a goal and an assist not exactly the return Fla management was counting on.

But under Sousa. With the benefit of a full preseason. Kenedy had vowed to friends and family that he'd be a different proposition for the new Serie A campaign. Indeed, assurances from management that he'd get an extended chance in his favoured central striker's role only motivating Kenedy more to prepare for a big preseason.

But now, as we write, he's already touched down at Heathrow and is readying himself to again fill his old locker at Cobham HQ. 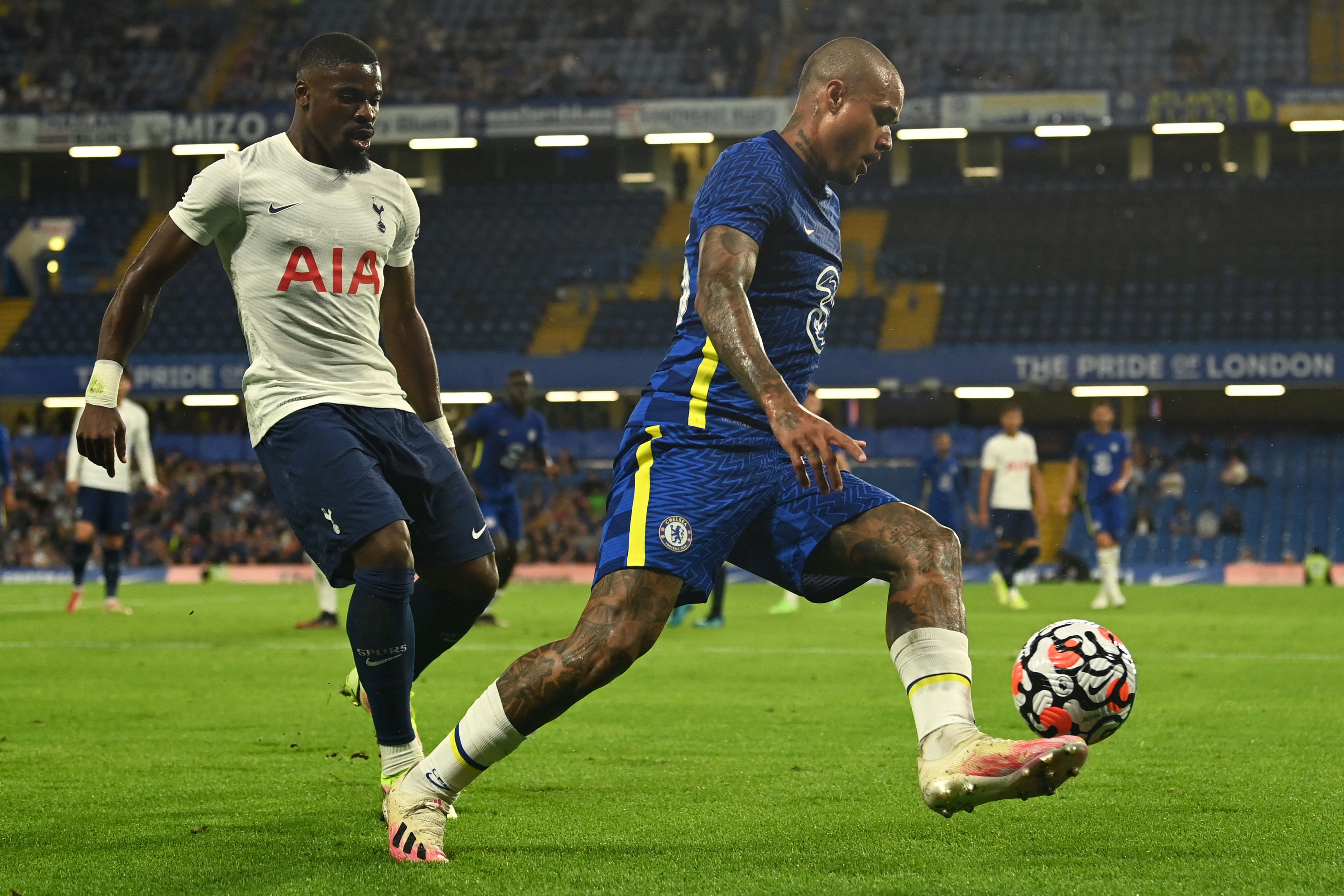 Kenedy in preseason against Tottenham

"I was taken by surprise," Kenedy said at Rio de Janeiro International Airport. "I found out yesterday (Tuesday) night around 11 pm. Everything was very fast. Chelsea had a contract with Flamengo.

"They asked me to present myself and I'm presenting myself. It was Flamengo that informed me. I'm just fulfilling the contract."

Indeed Kenedy, during this 24 hour whirlwind, had no contact with anyone from Chelsea. Not Tuchel. Not Petr Cech, the club's technical chief. No-one. All communication from his parent club had come through Fla officials. As he boarded the flight yesterday, Kenedy didn't even have word whether anyone at Chelsea's end would be greeting him at Heathrow. The 25 year-old effectively being ripped away without any word of explanation.

The life of a modern footballer? Maybe. But for this column, Tuchel owes Kenedy. The manager owes his player a run of games. An opportunity to be involved. To actually win things. Yes, Kenedy is a Chelsea player. The recall option exists for a reason. But this isn't demanding Emerson Palmeiri's return from Lyon. A natural left-back. Actually being played as a left-back. And with six months of football under his belt. Tuchel's attempt to bring Emerson back from OL loan made sense. But Kenedy...?

Fla's preseason for it's Serie A squad is yet to commence. Kenedy was played in an attacking role by Renato Gaucho last season. Yet now he's back in London. Underdone. Not match fit. And expected to fill in as a left-back.

But for all that, there is opportunity. With Marcos Alonso as their one fit left-back, Tuchel is going to have to lean on Kenedy in order to protect the Spaniard. Of course, he'd have been more confident with Emerson. But that oversight of leaving out the option of a recall in his OL deal forced the manager to look elsewhere. To put it bluntly, Kenedy's return was no first-choice for Tuchel, nor was it the preference of the player.

But here they are. Together. And with Chelsea alive in five competitions, it's a career opportunity for Kenedy. He's sure to see action in the Club World Cup. The FA Cup offers another chance. And who knows where the team will be when the Carabao Cup final comes around and Champions League resumes. As we say, for Kenedy and Diogo Souza, his agent, there's been a lot of frustration, even exasperation, this week. But with that, as they consider what lies ahead, it could yet be a career-best six months for the Brazilian.

But he'll have to do it the hard way. Out of position. With no preparation. And on the back of six months of so-so football. For both player and manager this is real roll of the dice. For Chelsea. For Tuchel. For Kenedy. This recall really could be anything...