Is the time & money worth it? Why Man Utd so determined to sign Sancho for Ole

COMMENT: Warning Manchester United fans. Warning. Jadon Sancho and this locked-in move. Not everything may appear as it actually seems...

The contrast couldn't be greater. In England. Day upon day. Indeed, hour upon hour this past week. We've had updates on Ole Gunnar Solskjaer's two-year long pursuit. Personal terms agreed. Agents' fees settled. A first bid lodged - and inevitably rejected. But it appears only matter of time before Sancho is confirmed a Manchester United player.

Problem is, in Germany, those closest to Dortmund. The ones whom cover the daily beat. They're being told United haven't even made contact with BVB's board about reviving last summer's negotiations... let alone have made a first offer.

Indeed, inside the Westfalenstadion, Dortmund directors are insisting talk of an €80m valuation is wide of the mark. It will be €95m that Sancho goes for - if he does - this summer. And not a euro less. "There'll be no discounts", has declared one board source. Even United's attempts to stagger the fee over five payments has been rejected. Though Dortmund have somewhat relented and will accept four installments.

But either way, just as last summer developed, this isn't going to smooth. It may not even happen. Just to throw another spanner in the works, there's now news - this time from the English side - that Sancho fancies a move to Spain. If Barcelona or Real Madrid are willing to stump up, the England international will take the LaLiga over Old Trafford after his Three Lions Euros campaign.

Are we surprised? Nah. This column would argue that reason why United are having such a difficult time reaching terms. Why this whole saga continues to drag on and on. It's all down to the player. And it's something United's dealmakers shouldn't be allowing the club to be boxed into.

Like it or loathe it, Florentino Perez has a very simple approach to dealing with Real Madrid's big money transfer targets. Before any offer is lodged. Indeed, before any formal approach is made. Florentino insists the player in question makes a public statement about wanting to join Real Madrid. Opposition chairman despise it. Detest it. But it forces them to the negotiating table and leaves the player - after declaring he wishes to go - with no way back. It's ruthless, but Florentino argues that such a public show of commitment always has the player beginning his relationship with the Madridista support on the right foot. 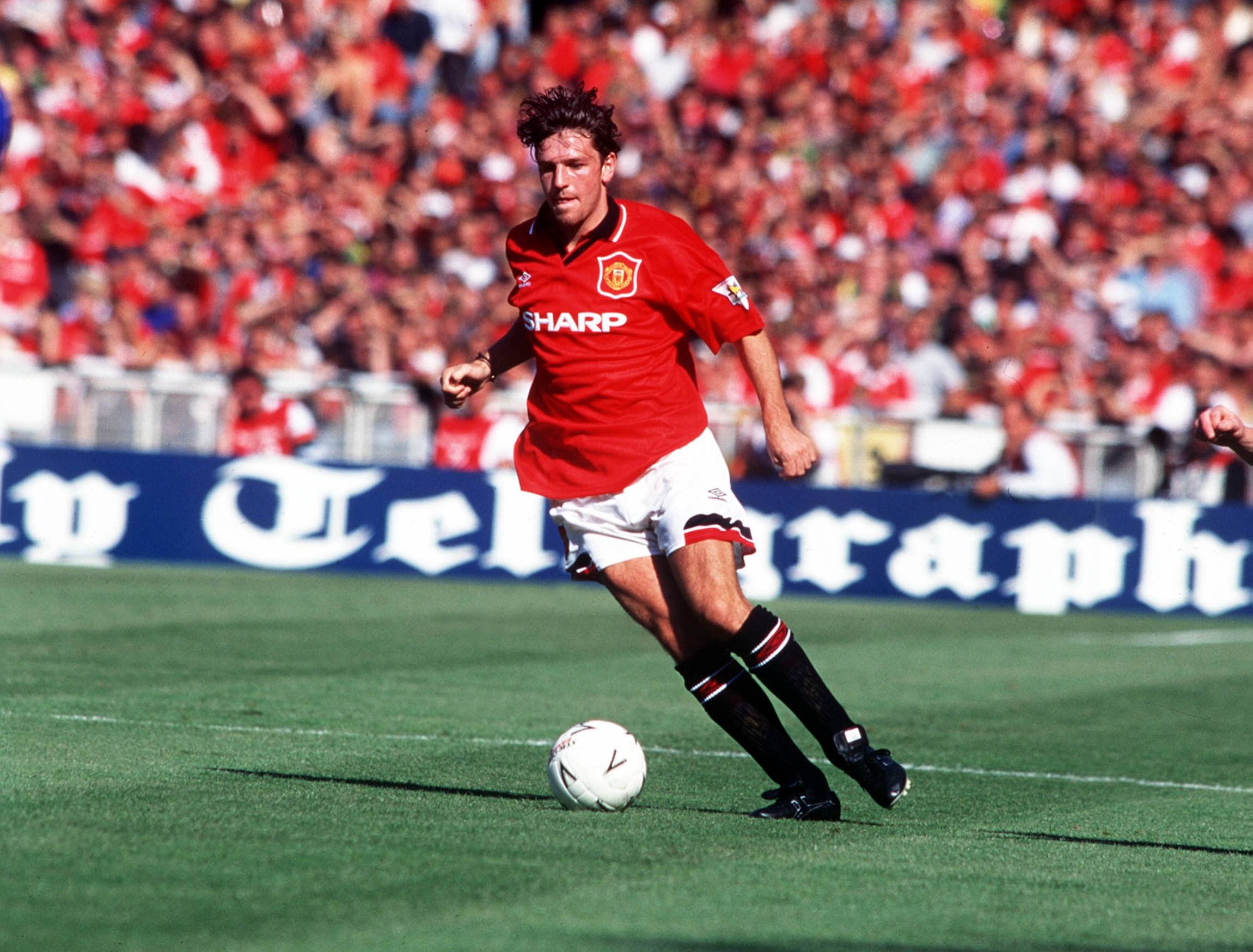 Sancho, however, has never spoken about any type of United ambition. Instead, even just this week, he was far happier admitting he was a Chelsea fan, growing up idolising the likes of Didier Drogba and Frank Lampard.

But United will press on. And to the credit of the board, they'll do it for the manager. It's been Sancho or bust for Solskjaer ever since the Norwegian's arrival at Old Trafford. United even trying to nick Sancho ahead of Dortmund as he was coming off contract at Manchester City. The potential. The talent. Well, it's obvious. No matter this column's concerns, Sancho is a Manchester United winger...

It can be argued Amad isn't. Nor Facundo Pellistri, despite his encouraging six-month spell with Alaves. Great promise. Potentially great players. But neither Amad nor Pellistri are out-and-out Manchester United wingers. They just don't quite possess that blinding pace of a Kanchelskis, Giggs or Sharpe. The type of winger Solskjaer thrived on during his time in United's attack. They can succeed on the edge of a 4-3-3. Whether it's in midfield or attack. But they're not your natural United No11.

Sancho is that type of player and it's why Solskjaer has been so determined to bring him to Old Trafford. It gives the manager the opportunity to go beyond a 4-3-3 system. To look at a 4-4-2 - or even a 4-2-4. "A great goalkeeper and blistering pace", a bit of paraphrasing, but this was Solskjaer's mantra about United in his early days in charge. In other words, Peter Schmeichel in goal and the likes of Andrei Kanchelskis, Ryan Giggs and Lee Sharpe tearing up the flanks. It's United traditions. And it's why Solskjaer wants to get Sancho through the door.

For how long that will be is anyone's guess. It's been a sticking point for this column, but it needs to be raised. If a deal is agreed, at 21, Sancho will be joining his fourth club.

He saw better things at Manchester City, so he left Watford. At City he couldn't trust Pep Guardiola's career map, so left for Germany. And now he's ready to jump again, back to England and potentially United...

How long before Sancho gets itchy feet again? Well, for Solskjaer, this won't be an issue. This column being told the manager is convinced once Sancho is settled and playing in front of an adoring Stretford End, he'll buy into the place. He'll have found his home.

It's that belief in the club that makes Solskjaer the manager he is today. And it's why he has been so convinced about this pursuit that he's discarded all alternatives. Solskjaer sees a great, great Manchester United player in Jadon Sancho. A matchwinner. A difference maker. And more than anything else, an entertainer. A player to fulfill his vision of an ideal Manchester United team: youth, pace and enjoyment.

Whether such faith will be reciprocated, only time will tell. But beyond such speculation, there's still a deal to be done. And if you're touching base with anyone in Germany, you'll know not everything appears as it actually seems...