It is perhaps fitting that Jurgen Klopp was the man to end Liverpool's 30-year wait for the Premier League title.

Since the glory days of Bill Shankly, Bob Paisley and the famous 'Boot Room', there has hardly been a manager since revered as much as the broad smiling German.

But what is it specifically about Klopp which makes him resonate so deeply with Liverpool supporters and sparked comparisons with the pioneer in Shankly? 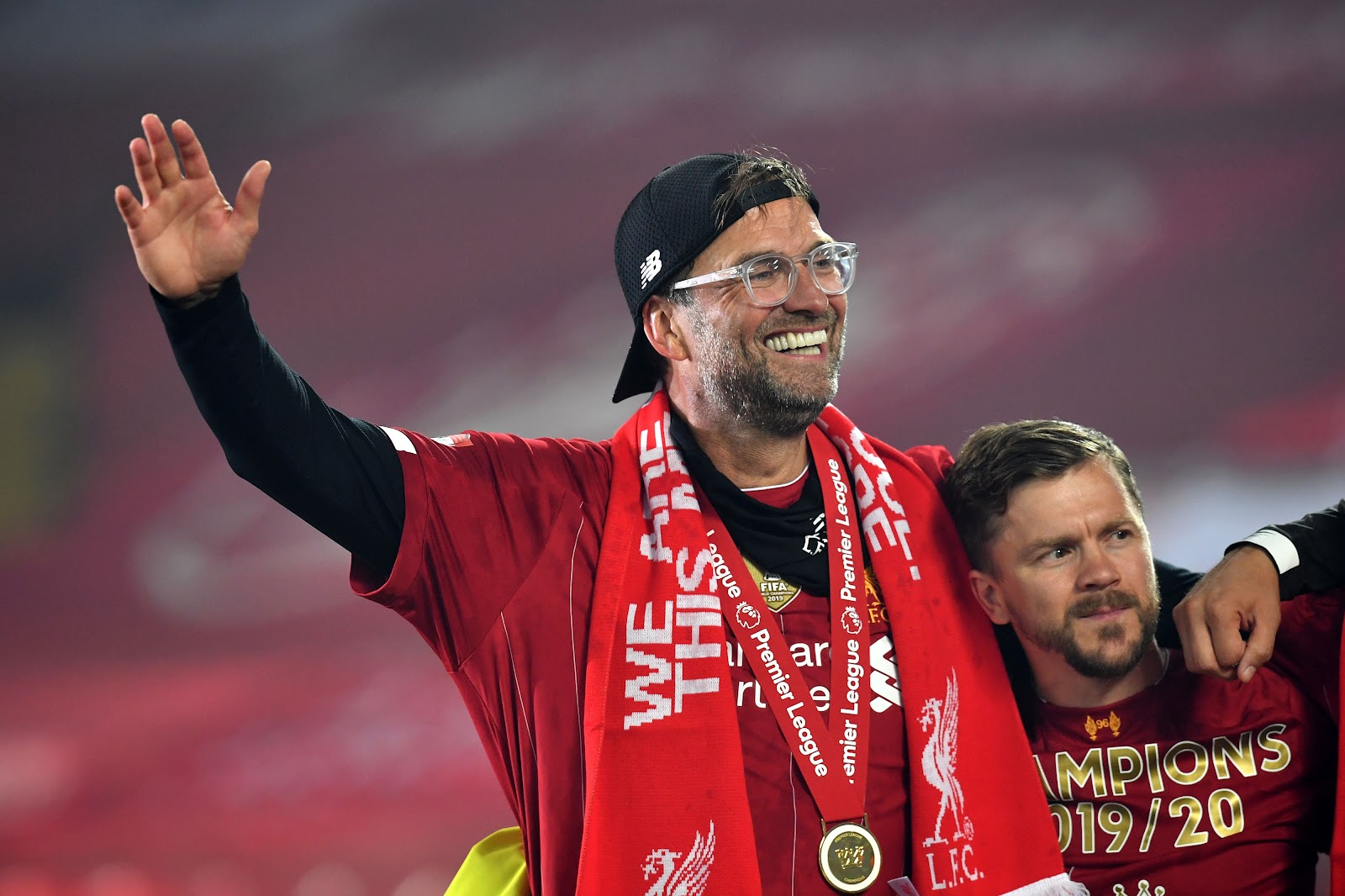 The answer lies, according to George Scott, one of Shankly's first signings for the club back in 1960, both on and off the field.

Within five years of joining Liverpool, Shankly would take the club from the Second Division to champions of England and set the foundations for unprecedented future success.

Similarly, Klopp has taken Liverpool to Champions League and Premier League glory in his first six years in charge.

Scott explains how both Shankly and Klopp utilised similar strategies in recruitment and tactics to achieve success on the pitch.

"I think (Klopp) is [like Shankly] for a number of reasons," Scott tells Tribalfootball.com.

"And on the wings Klopp's got (Mohamed) Salah, Shankly had (Peter) Thompson, one of the greatest players I ever saw.

"And also they emphasise pass and move, and Shankly always played in the high-press and that's Klopp's style, heavy metal football, they fight for every ball and as soon as they lose the ball they are hassling for it and that's one of the big reasons they are similar." 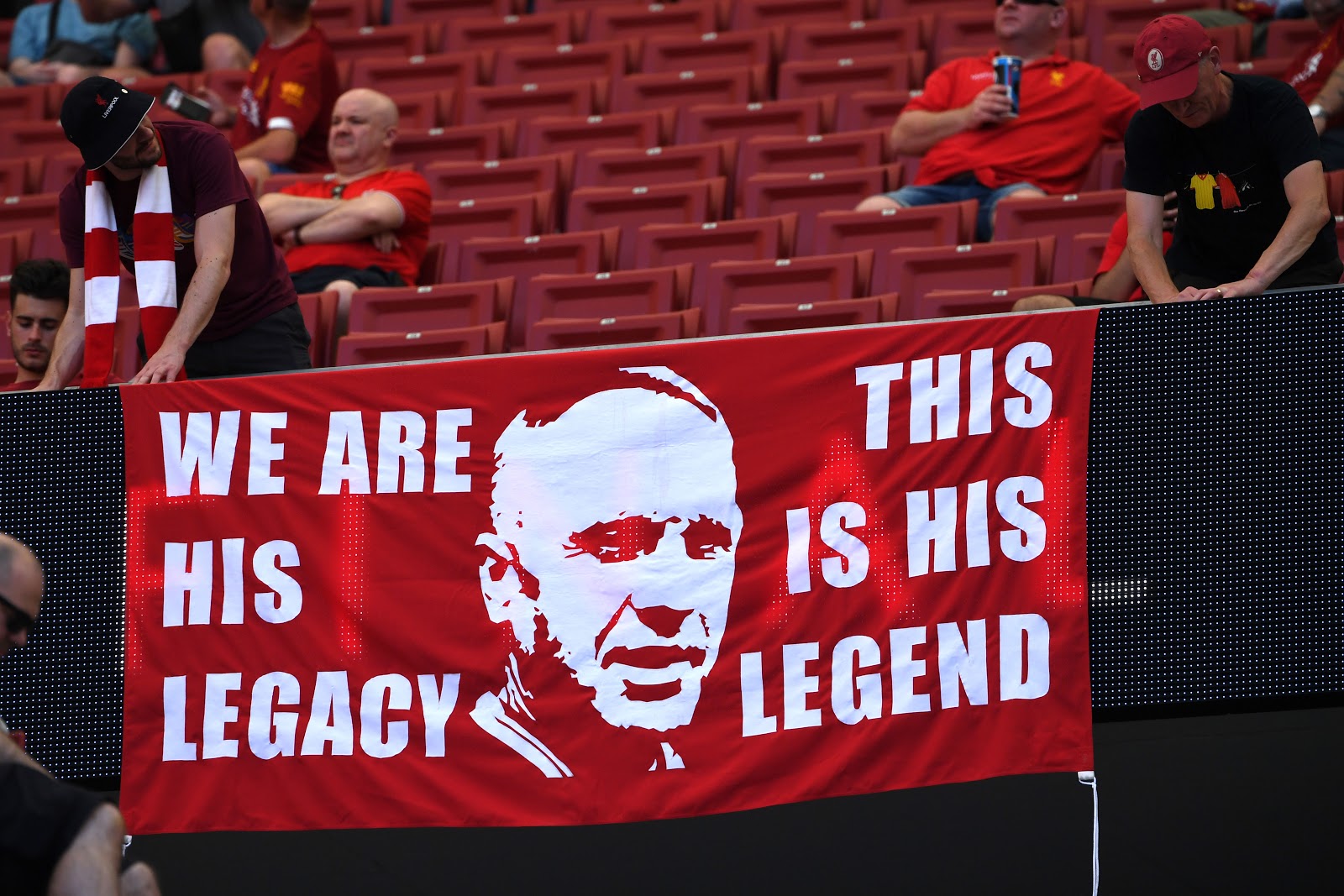 A Shankly banner at the Champions League final in 2019

Scott was a first-hand witness to the inner workings of Shankly's early years at Liverpool, which he details in his fantastic new book, The Lost Shankly Boy.

For all the work Shankly did with the team, it was also his connection with supporters which cemented his legacy with the red half of Merseyside. And Scott believes Klopp's down-to-earth persona and likability has helped him do the same.

"He understands the mentality of Liverpool and the people, the passion. He is very charismatic, he's always smiling and doesn't seem down.

"And I think it is a happy club, winning makes it easier. Without a doubt he has kept the connection with the fans like Shankly did. The fans love him."

The Lost Shankly Boy, out now on Pitch Publishing, can purchased by clicking here.