Felman Exclusive: Valencia must resist Wolves Guedes move - 'Any club would dream of having him'

Valencia legend Dario Felman has urged the club to do everything in their power to keep Gonçalo Guedes happy.

Reports have started to intensify in recent weeks surrounding the future of the Portugal international.

Signed originally on loan from PSG in 2017, Guedes quickly won over the Valencianistas with his dynamic attacking skills. 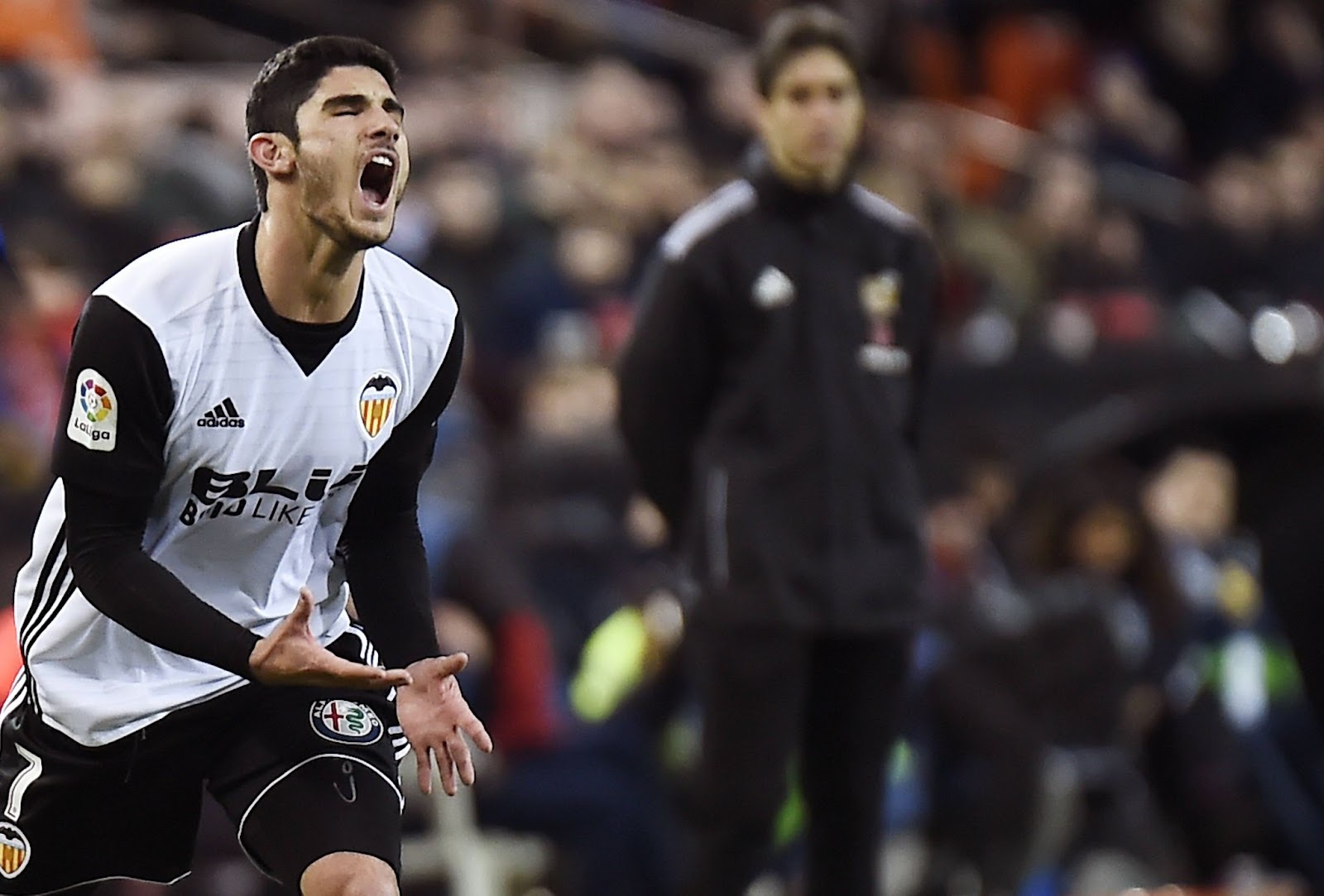 Guedes on loan with Valencia in 2018

Los Che eventually signed the winger on a permanent transfer for €40m in the summer of 2018.

The Mestalla outfit have gone through an enormous turnover of their first-team squad over the past two seasons.

Ferran Torres, Dani Parejo and Francis Coquelin are just some of the big names who departed.

24-year-old Guedes is the latest name linked with an exit from Valencia, with Wolves showing an interest.

Speaking in an exclusive interview with TribalFootball.com, Felman says Guedes is a player "any club would dream about having".

"Guedes originally came to Valencia CF on loan from PSG and had a wonderful 25 matches or so at Valencia and 'gano' (won) the approval of the local fans and owners," Felman, who spent over five years with Valencia, said.

"He's the kind of player that any club would dream about having. When Valencia CF eventually bought him, it was for 40 million euros. 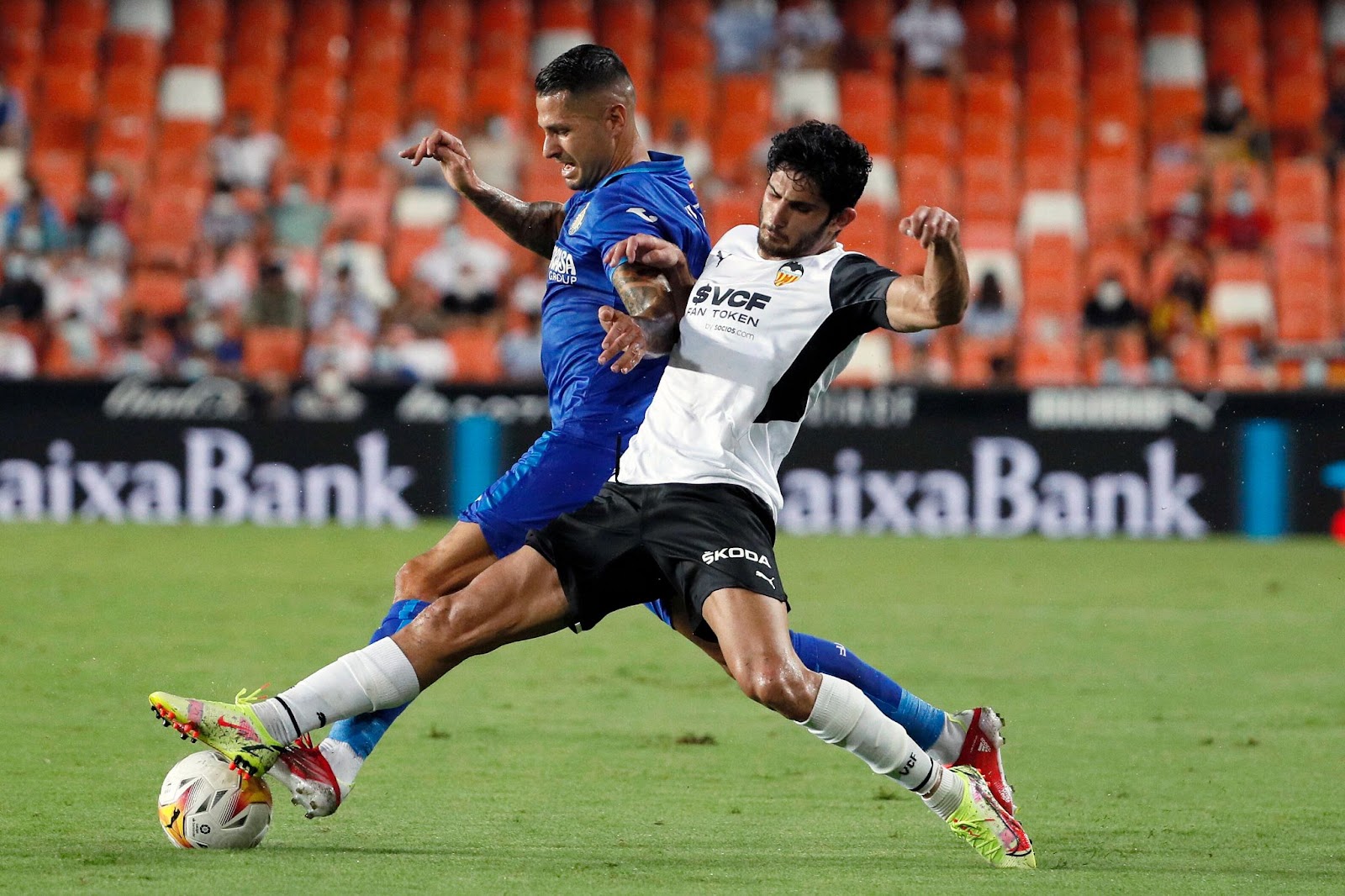 Guedes is now a leader in a young Valencia team

"That makes him the most expensive player in Valencia CF's history. Perhaps Guedes is weighed down by the heavy baggage that comes with that price tag. Or perhaps he's just not happy here. One time, he said that he was not well because he had argued with his girlfriend.

"People may not like Guedes's representative, Jorge Mendes, but he is the best football representative in the world and represents the best players. So, Guedes should be seeking his advice!

"Look at 'Euro 2020', Guedes went with the Portugal squad and didn't play a single minute! Something is wrong there. It's not just the player who is at fault, it is the club too.

"Guedes is fragile, the manager should be talking to him off the pitch, having a coffee everyday with him away from training if needs be, get a psychologist, treat him. The club is not lacking money for this."