The 36-year-old, who previously played for the club between 2003 and 2008, signed a two-year deal to complete his return to Old Trafford.

According to United great Gary Pallister, the Portuguese could have a similar impact on United as Eric Cantona did back in 1992. 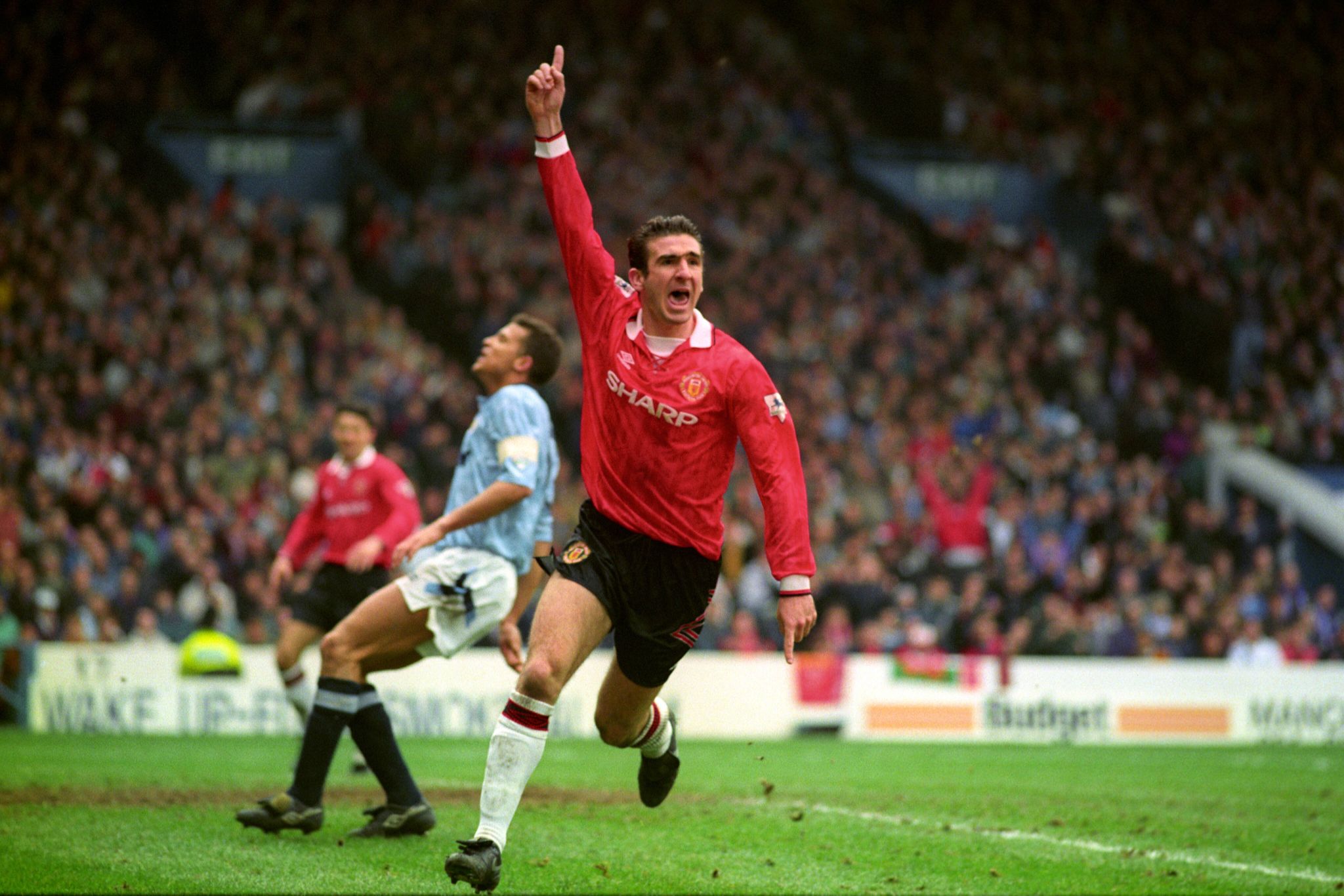 Cantona celebrates one of his many goals for United

The Red Devils had endured a 43-year title drought prior to Cantona's move from Leeds United.

The Frenchman would go on to lead United to four Premier League titles in his five-season spell with the club.

And Pallister, who played in all those title wins with Cantona, is expecting Ronaldo to have a significant impact on the dressing room.

"It's great to see him back in a red shirt and it can only be a positive," Pallister told TribalFootball.com, on behalf of FreeSuperTips.

"He's been in the top 2 Serie A top goalscorers the past two years and it's one thing he guarantees you, goals.

"His professionalism is there for everyone to see, the way he looks after himself and the way he pushes himself to be the best he can be.

"I think he could have the same effect Eric Cantona did all those years ago when he walked into our dressing room.

"We saw the professionalism he brought to Manchester United back then, so I think it's a great piece of business."

The five-time Ballon D'Or winner couldn't have asked for a better start to his second spell at Old Trafford, scoring twice in the 4-1 win over Newcastle United last Saturday.

Pallister added: "I don't think it automatically turns United into title contenders, but it's a boost and I think it certainly gives everyone a lift at the club. 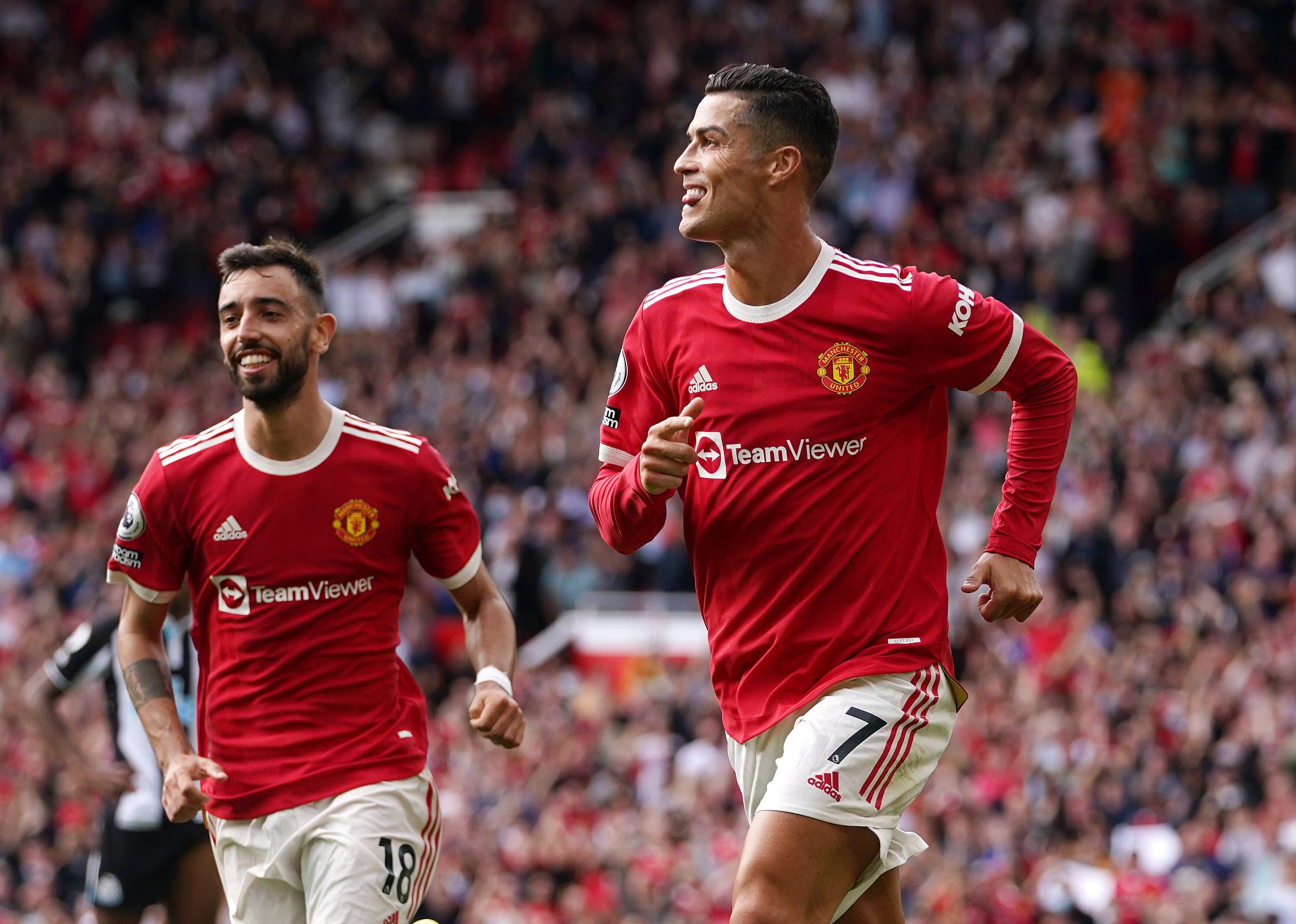 "It's exciting for the players, the staff and most importantly the fans, to have someone that is almost like the prodigal son returns.

"I don't think anyone expected it to happen and I think everybody is buzzing with the news."