Didi Hamann insists Liverpool must cash in on Mohamed Salah if he decides against signing a new contract.

Salah has reminded Liverpool of his importance with a stellar start to the 2021/22 season, scoring nine goals in as many appearances, including a world-class strike in Sunday's 2-2 draw with Manchester City.

The Egyptian now has 134 goals for Liverpool, but his time at the club could be running out with his contract set to expire in 2023. 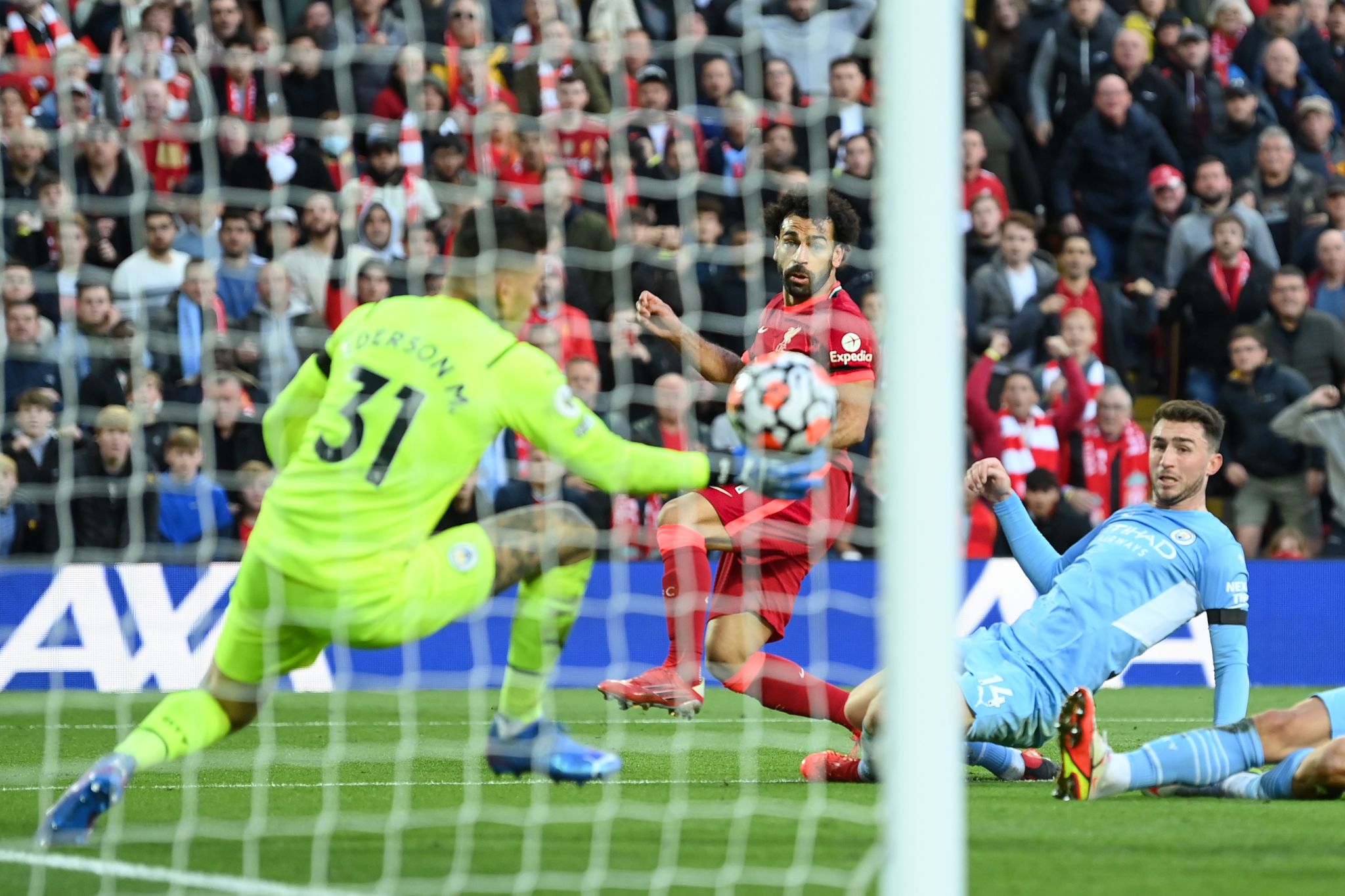 Salah is demanding around £300,000-a-week in his new contract, well above the club's highest earner, Virgil van Dijk, who earns £220,000-a-week, according to Sunday World.

"These rumours have been around for a number of years now, so I don't really know what he wants," Hamann, who won the 2005 Champions League with Liverpool, told TribalFootball.com, on behalf of FreeSuperTips.

"Obviously, if he doesn't want to stay and he fancies a new challenge then I'm a big believer that if someone wants to leave, if the price is right then you've got to let them go.

"If somebody doesn't want to be at the club then I always feel it's the right thing to say what price you want to allow that player to leave.

"Salah has been a brilliant player for Liverpool, and they wouldn't want to lose him on a free. 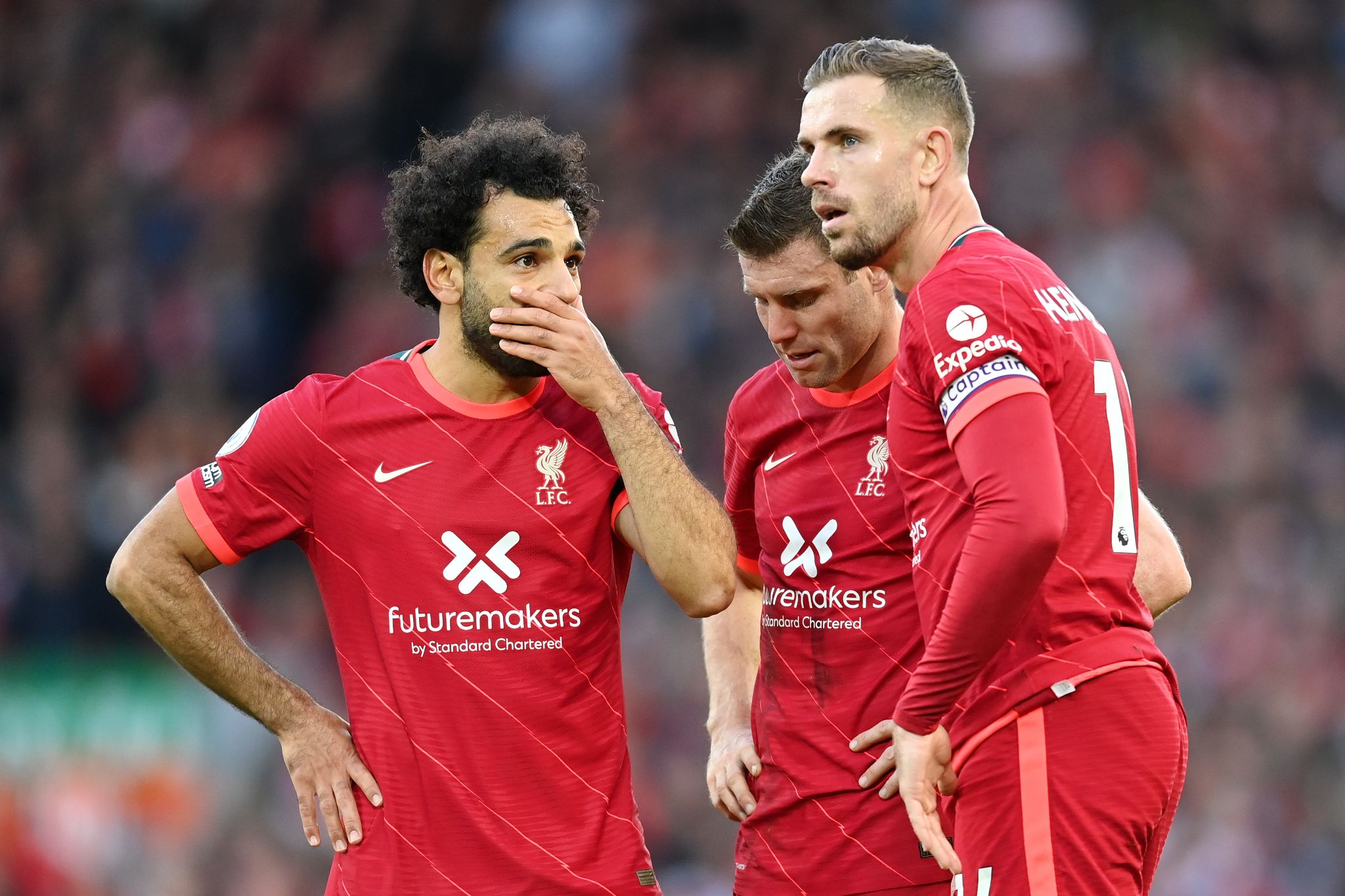 "If he did decide to go, then they need to make sure they get a decent amount of money for him and spend it on bringing in another quality player.

"As good as Salah is, it's an opportunity to bring someone else in to step up if he was to go.

"I hope he does stay, but if the price is right and he wants to go then the club should make it happen."

Jurgen Klopp will be hoping Salah follows suit as Liverpool look to challenge for the Premier League title this season without the contract saga hanging over their heads.