The creative midfielder has endured a rollercoaster career despite being only 25 years of age.

After breaking through at hometown club Rosario Central, Lo Celso was signed by French giants PSG in 2016. 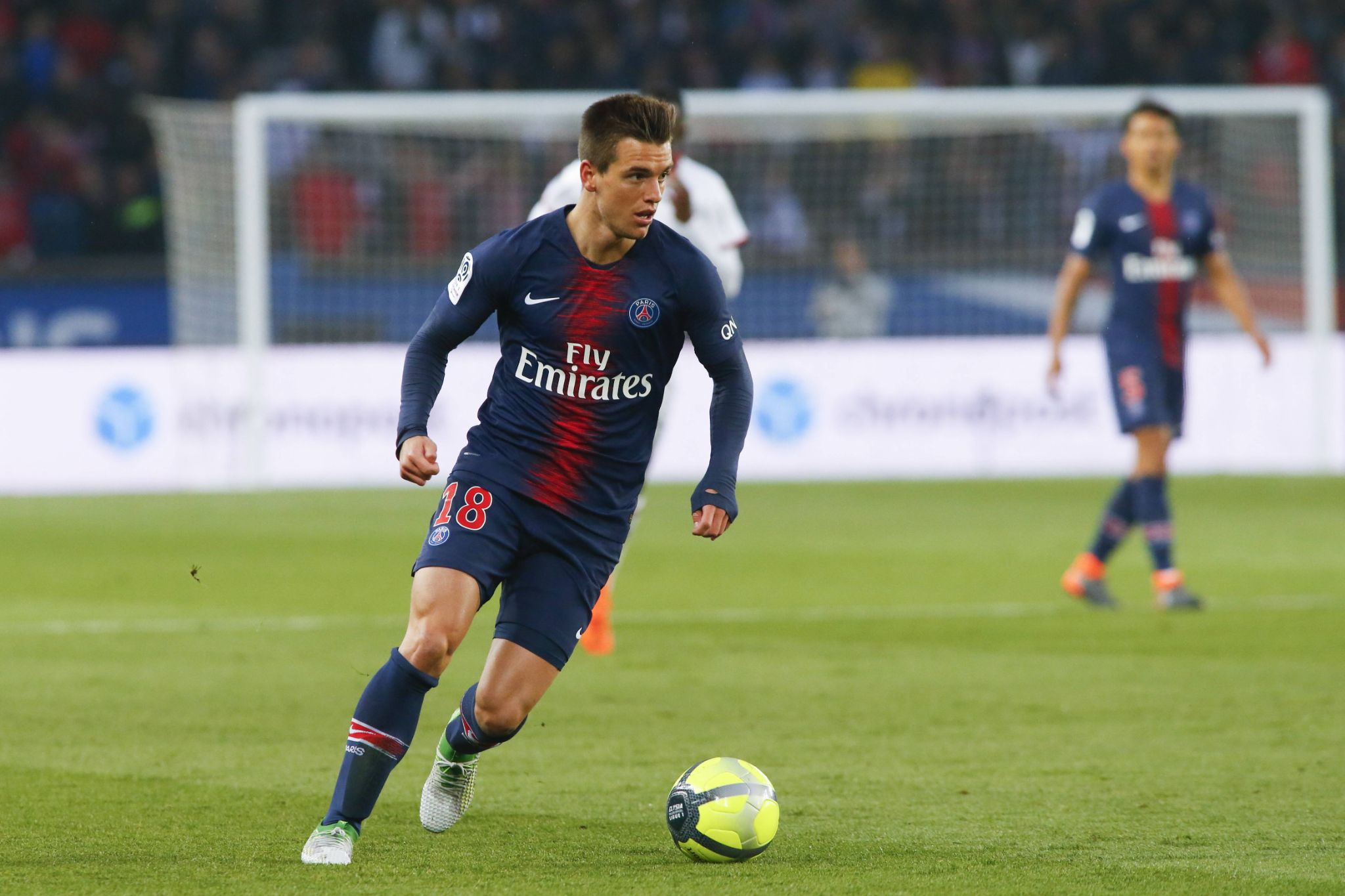 Lo Celso was tipped for great things after a breakthrough season in 2017/18 in which he made 33 Ligue 1 appearances.

Instead, PSG shipped him out on loan over the next two seasons, first to Real Betis and then Tottenham, where he signed permanently in January 2020.

And speaking to TribalFootball.com, Felman believes Lo Celso can thrive at Spurs if he continues to be happy on-and-off the field. 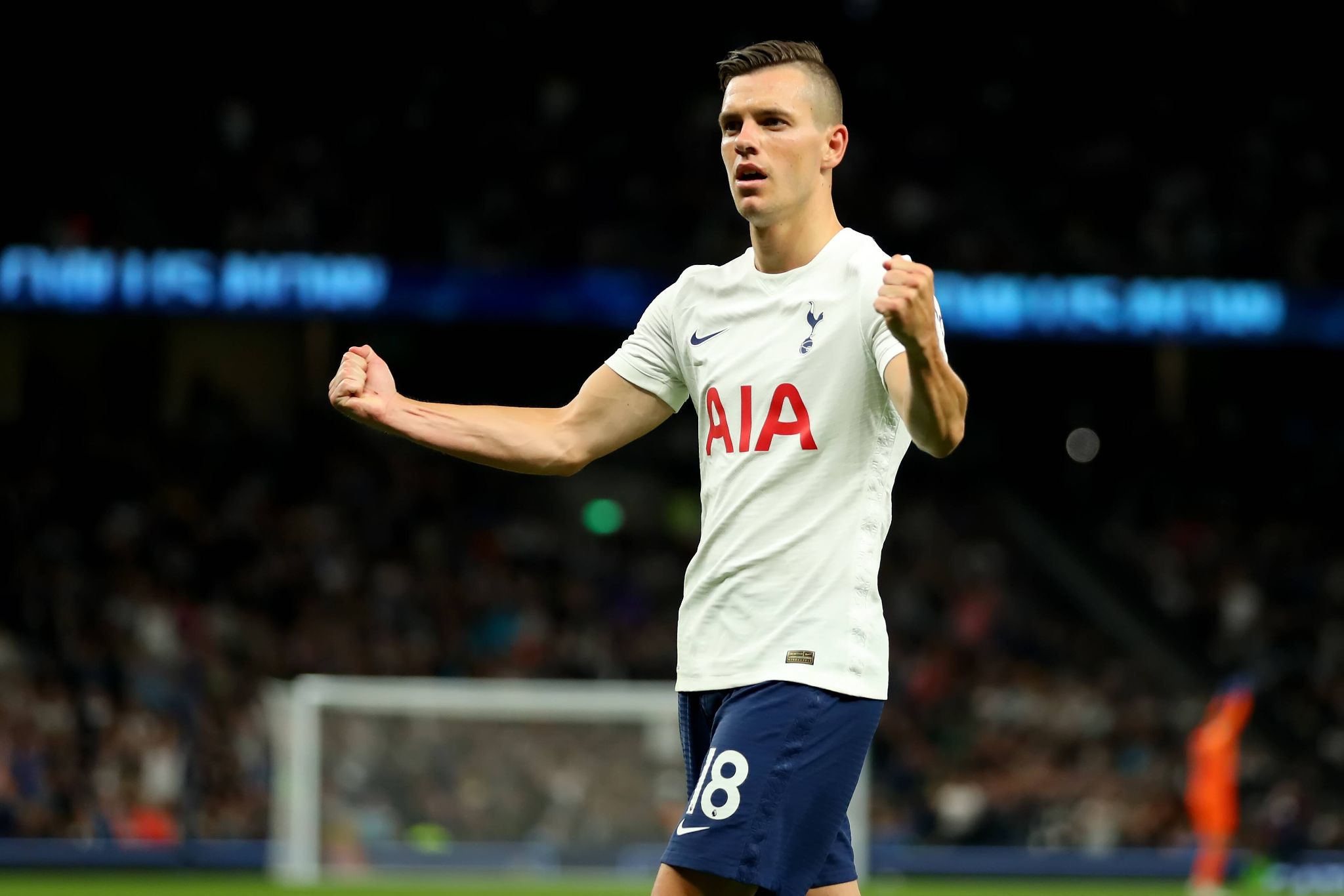 "He found a family in Argentina at the Copa America and he has grown at Tottenham, he has been given more liberty as a player.

" If his family are happy there too, I'm not sure that he needs to move away from the London club. It's also thanks to the Argentine manager Scaloni that Celso has grown as a player."

Lo Celso has also grown into an important player for the Argentina national team, having accumulated 31 caps for his country.

The 25-year-old also featured in this year's Copa America and started in the final win over Brazil.