The Japan international started at right-back as Pierre-Emerick Aubameyang gave Arsenal a 1-0 victory at the Emirates.

Signed from Bologna for £23m on deadline day, Tomiyasu was brought in to replace Hector Bellerin, who joined Real Betis on a season-long loan.

22-year-old Tomiyasu, who can also operate at centre-back, looked comfortable in his Premier League debut. 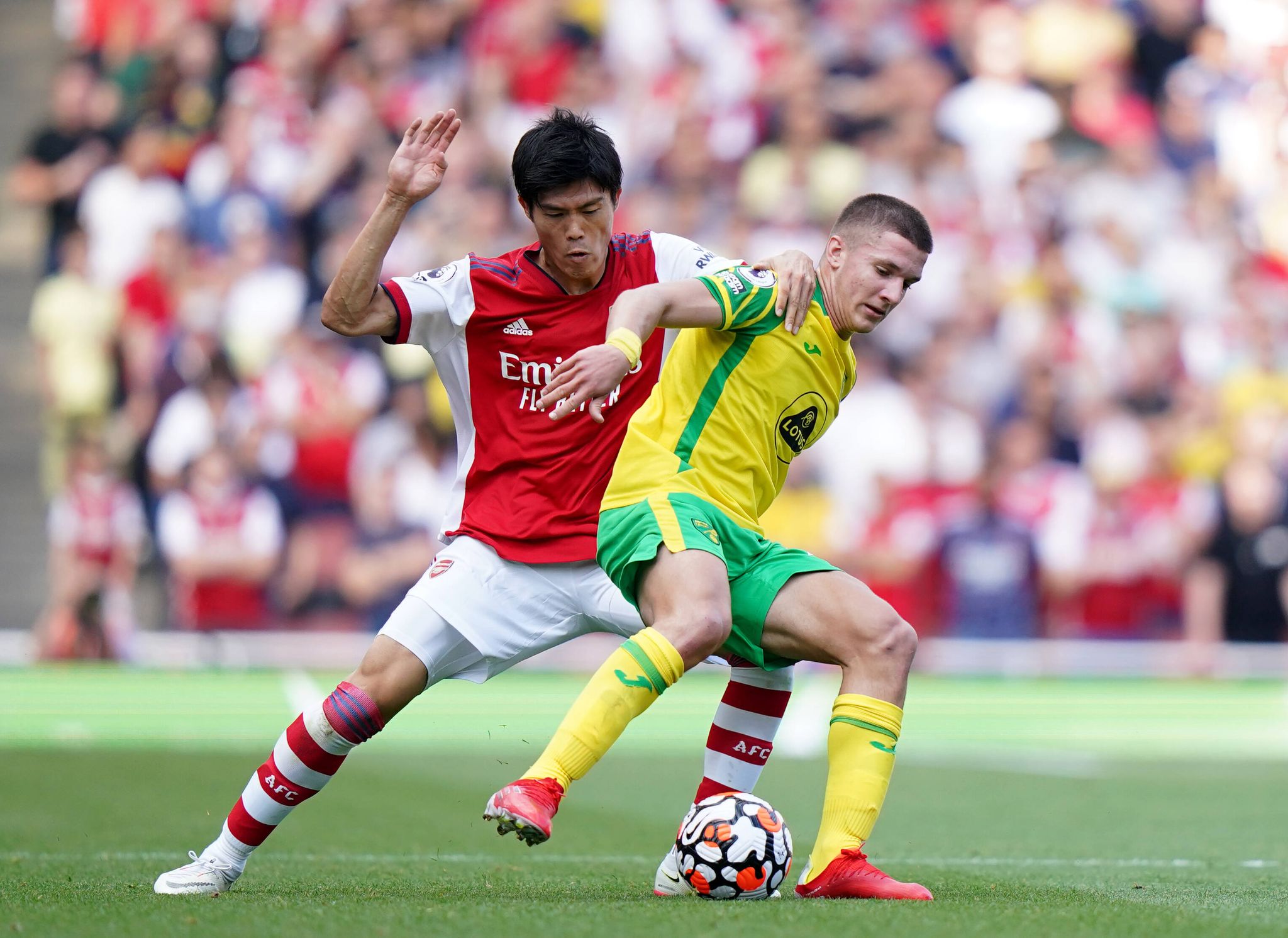 Former Gunners right-back Lauren, who was part of the club's Invincibles season in 2003/04, was encouraged by Tomiyasu's debut, but insists supporters must be patient as he transitions into English football.

"I believe (Tomiyasu) had a good debut; he had some nice touches and he nearly scored a goal when he overlapped on the right flank," Lauren told TribalFootball.com, on behalf of Bonus Finder.

"I think it's a good addition, but we have to be patient because he has only just arrived to the team so he needs time to adapt.

"The Premier League is not an easy league to come into and we all know that he will need time to adapt to a new culture, a new club and a new system.

"He looks comfortable with the ball and looks like he understands how to play in that back line, but he needs time to settle. 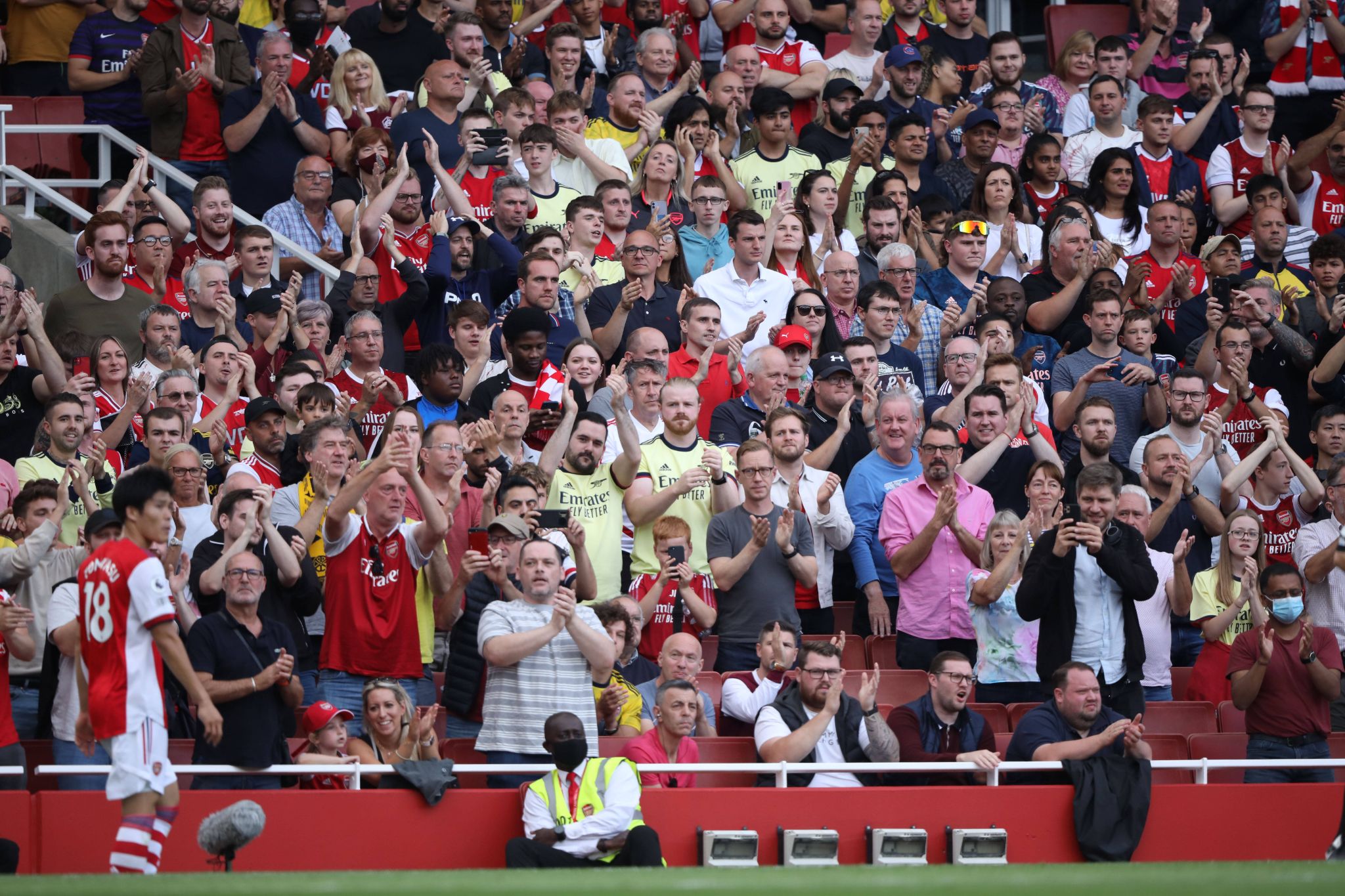 "So far, he looked very good against Norwich, so hopefully he can continue to improve."

Tomiyasu was the last signing in what was a significant summer for Arsenal.

Mikel Arteta will be hoping his new look side can continue their winning momentum when they travel to Burnley on Saturday.