Hungary coach Marco Rossi shook the transfer market this week by declaring Attila Szalai was on his way to Chelsea.

The Italian, who has leaned on the 23 year-old ever since his appointment as Hungary coach, caught both Chelsea and Szalai's Turkish employers Fenerbahce on the hop with his claims. Fener have since denied Rossi's comments, though speculation has persisted across Europe - from England to Turkey to Hungary - that Szalai will be moving to London in January.

"Right now I see Attila Szalai very happy, where he plays for Fenerbache, but I think he is joining Chelsea," insisted Rossi. "Clearly, he has been followed by important clubs in Spain, but apparently his move to Chelsea is a done deal."

The son of former Hungary international Attila Szalai Snr, the young defender only moved to Fener in January this year from Cyprus' Apollon Limassol. But such has been his form that he has attracted interest from major clubs across Europe.

Here we hear from coaches and teammates who have worked with Szalai through his fledgling career.

MARCO ROSSI (Hungary coach): "He became used to the Turkish league very quickly and integrated into his new team. In just two months, he has become one of the best defenders in the league and Fenerbahce, already a star player. In his private life, he commits everything to football.

"He moves one step ahead with every match, along with the team, because he is a real team man, he has never been a selfish player, he always looks at the interests of the team first."

ATTILA SZALAI SNR (ex-Hungary international, father): "Attila is the type to be thrown into big matches. As a child, when he was still in the youth of Rapid Wien, he actually grew up in a gym system because they always starred in some kind of tournament on the weekends.

"He was still playing as an extreme striker at the time, so he's used to having to run a lot, so he can withstand the load physically. He played against many of the great stars of his age at a younger age and was never a very excited type."

STEVEN CAULKER (Fenerbahce teammate): “He's a great player. He has a bright future ahead of him. I am glad to be a teammate and I hope we will be able to work well together. I'm a big fan of him."

VITOR PEREIRA (Fenerbahce coach): "We want to win the championship. Attila Szalai is one of our best players, he has an important role to play on the way to the title, and that's why I need him. Sure, a lot of people are interested in him, but he has to stay, no matter how good an offer they make for him."

FENERBAHCE (on claims Szalai benched to protect him from injury before transfer): “The news is a complete lie. Szalai was not left out of the XI so that any injury would not adversely affect his transfer. We consider news that does not cover reality to be incompatible with journalistic ethics. We urge readers not to believe the fake news." 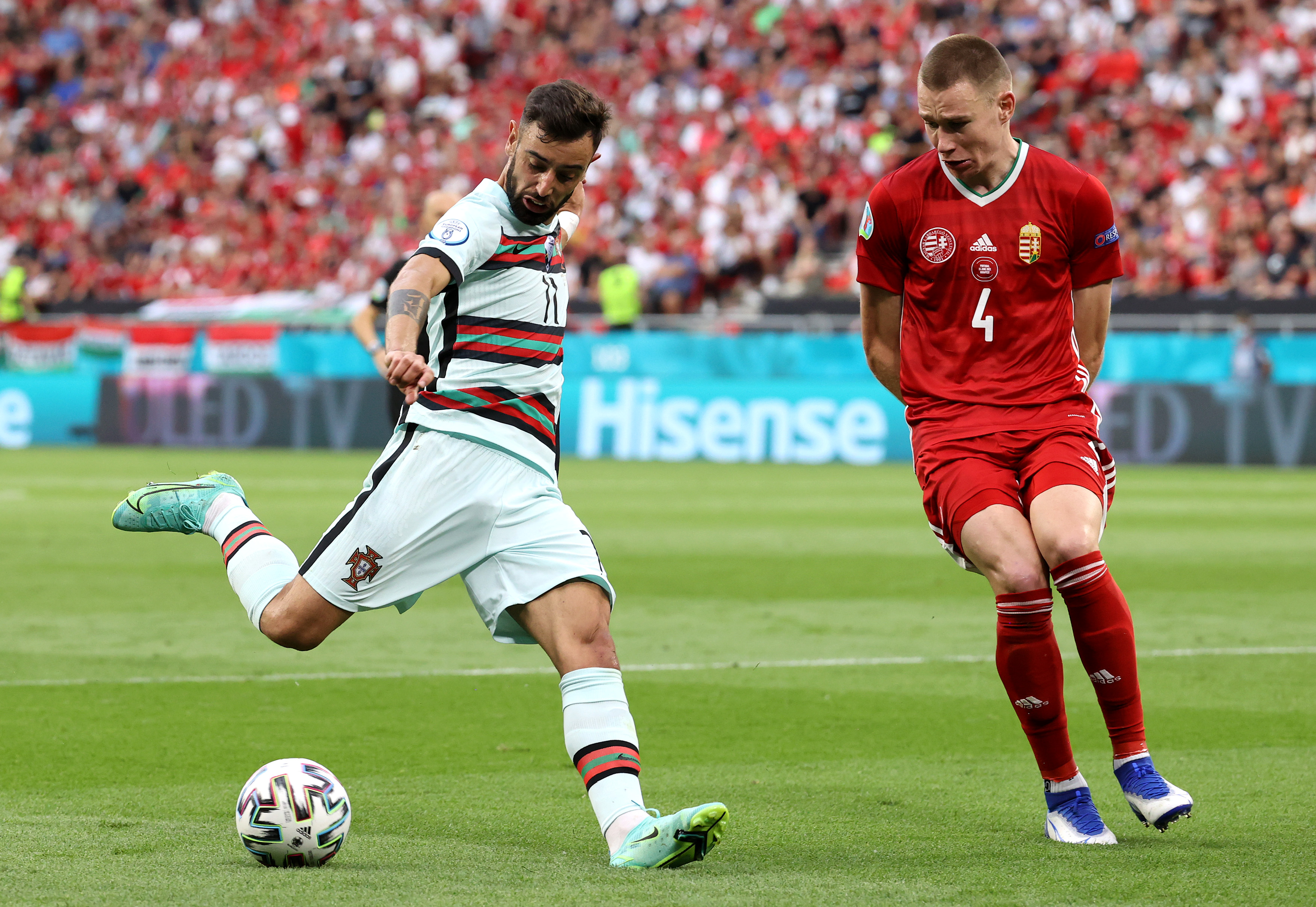 ROGON MANAGEMENT (Szalai agents): "...it is not surprising that Attila Szalai is mentioned among the major teams of Atlético Madrid, Chelsea, Dortmund and Juventus in the Champions League. On the other hand, news that an agreement has been reached with any club could be a development in the winter at the earliest, but it also largely depends on the intentions of his Turkish club."

WILLIAM GALLAS (ex-Chelsea defender): "Szalai is a strong and fast player. In my opinion, he is the best player of the Hungarian national team. Even Chelsea following him is a very good development. He can improve himself even more by going there and playing with defenders around the world.

"Every match is very tough in England. However, I was not afraid of this, and Attila is not afraid either."

ATTILA SZALAI SNR: "I told my son for a few years I think he should continue in Fenerbahçe. It's still too early to go. Fenerbahce has made a great contribution to his development so far. That's why it would be more beneficial for him to go to another club after he has developed a little more here."

MARCO ROSSI: “Attila is very good at closing the opponent. He reads the game very well and wins defensive battles. A complete football player. He is still young and has time to learn. In 2-3 years he will be one of the best defenders in Europe.

"He could go to Leeds United, which (Marcelo) Bielsa coached. Bielsa is one of the best coaches in the world in my opinion. If Attila goes to Bielsa, he will develop much faster."