Azpilicueta vs Chelsea fans: Why this 'exchange' was always going to happen - and wasn't about the result

COMMENT: Given the uncertainty. The tension. It was always going to happen. The exchange between Cesar Azpilicueta and a lone Chelsea fan on Wednesday night the culmination of what this club and it's players have been forced to endure these past six weeks...

Of course, hindsight is 20-20. But it was something that was always going to happen. Clash? No. Bust-up? Not even close. But it was heated. At least on the captain's side. Azpilicueta, as he made his way around the ground after defeat to Arsenal, thanking the home fans for their support, took issue with what one had to say. With the huge gaps inside Stamford Bridge - courtesy of the UK government's continued - and unexplained - sanctions on the club, any single voice, supportive or critical, could be understood by those on the pitch. And for Azpilicueta it was enough for him to break character and create a confrontation.

But this was no row. The body language from the supporter wasn't aggressive. Quite the opposite. His gestures appeared positive. Genuine. And in the end, while Azpilicueta still appeared irked, nothing ugly occurred between the two.

For some, the source of Azpilicueta's ire was the result. For others, it was his own personal performance, the Spaniard scoring on the night, but also giving away a needless penalty. Something later condemned by his manager.

"Look at the penalty," fumed Thomas Tuchel in the post-match, "it is an unbelievable goal [to concede] from our ball possession. There are no tactics behind that. We have three ball losses in ten seconds, and then we do a foul when there's not even the slightest danger. We foul a person, it is a penalty, and we rob ourselves of six minutes to get an equaliser. What is there to analyse? There's nothing to analyse."

But for this column, Azpilicueta's reaction had been a long time coming. It wasn't the result of conceding four goals to a team from across London. This ran much deeper - and has been going on for much longer. 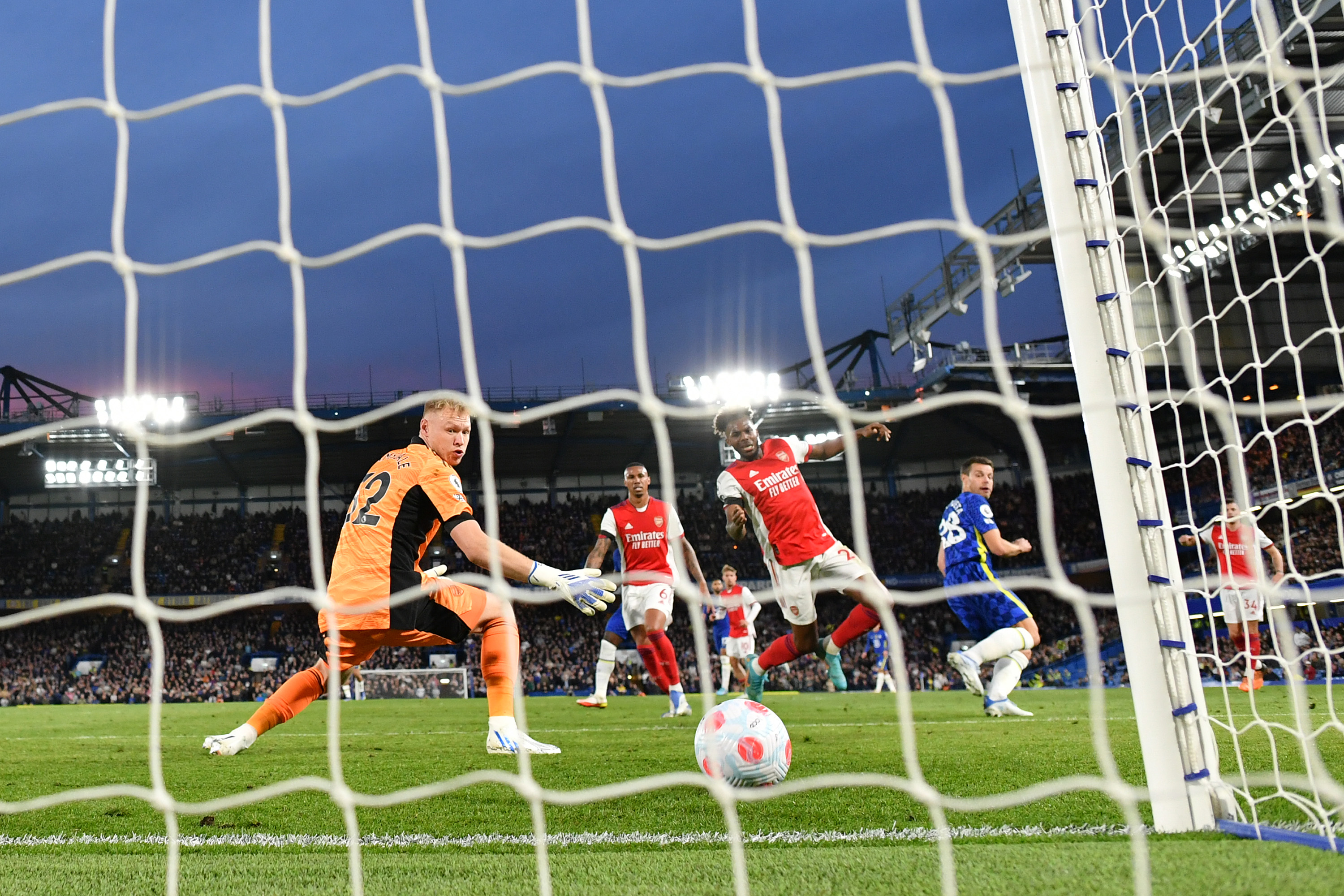 In a recent column, we urged Chelsea fans to cut Tuchel some slack. As we said, the manager's performance has been one for the ages ever since the club was seized from Roman Abramovich by the UK government.

And the same can be said of the players. Okay, on the pitch they've had setbacks. And there is disappointment inside the dressing room - and also in the stands. But take a breath. Take a step back. And just consider how these young men have handled themselves during this saga.

Azpilicueta, for one, had no problem seeing his contract renewed for 12 months. He hasn't spoken about it. That's been left to Tuchel. But the skipper has set the tone for the rest of his squad. Transfer speculation has been rife. Bosman rumours more so. But neither Toni Rudiger nor Andreas Christensen have broke ranks and talked up a move away. Indeed, in AC's case it's been the opposite. Even when away with the foreign press, the Dane has never allowed himself to undermine the unity back at Cobham. Rudiger, meanwhile, has done much the same. These lads aren't Paul Pogba. Nor Mohamed Salah. The club's future remains unstable. As does their own. Yet they've never allowed themselves to be pushed into a public position where they'd betray their teammates nor the fans.

And like Tuchel, holding it all together. Leading from the front. It's been Azpilicueta. Just as his manager has been forced to take press questions about Abramovich and the sanctions, so has the captain. Constantly. Repeatedly. With no empathy. No understanding. Just in the hope of a slip and a morning headline. But Azpilicueta has kept his discipline. And that has filtered through to the rest of the squad.

For this column, that reaction on Wednesday night was one of exasperation. Given everything that has been thrown at him and his teammates these past weeks, you can understand Azpilicueta seeking a little respite from his own support. And to be fair, the fan who Azpilicueta eventually lost it with shouldn't be condemned. Only he can tell us what was said between the pair. But watching from afar, it looked like a disagreement between old friends more than anything else.

The symbolism was there. The fans have been right behind these players. This club. And their soon-to-be former owner. They've seen how Chelsea have been treated. Some have experienced it. And they've never given up. Not on the club, nor the team. Wednesday night, things creaked. The result. The performance. Better things were expected. But again, there was no hostility from the stands. There was a frustration, certainly - and from both sides. But when you consider the fan's gestures, it was more about lifting and motivating, than criticising. But in such a tense period, it was enough to bring Azpilicueta to anger and spark an out-of-character confrontation.

For this column. From the images we see. It was a misunderstanding. However, a misunderstanding that was always going to happen. These players have been treated - unfairly - like no other in the history of this league. For the support, particularly that lone fan, you hope they can forgive their captain for letting off some steam.