Unai Emery at Villarreal: 5 things you didn't know about the former Arsenal manager

Unai Emery is back in LaLiga Santander with Villarreal and, though a well-known name around the world, here are five things you might not know about the Basque tactician.

1. HIS GRANDFATHER CONCEDED THE FIRST EVER LALIGA GOAL

LaLiga was launched way back in 1929, with the inaugural match being RCD Espanyol vs Real Unión Irún on February 10th. Remarkably, the Irun goalkeeper that day was a certain Antonio Emery, Unai's grandfather. Unfortunately for Antonio, he went down in history as the man who conceded the first ever LaLiga goal to Pitus Prat as Espanyol won 3-2. Unai's father – and Antonio's son – Juan Emery, also played as a goalkeeper for Real Unión Irún, amongst other clubs. 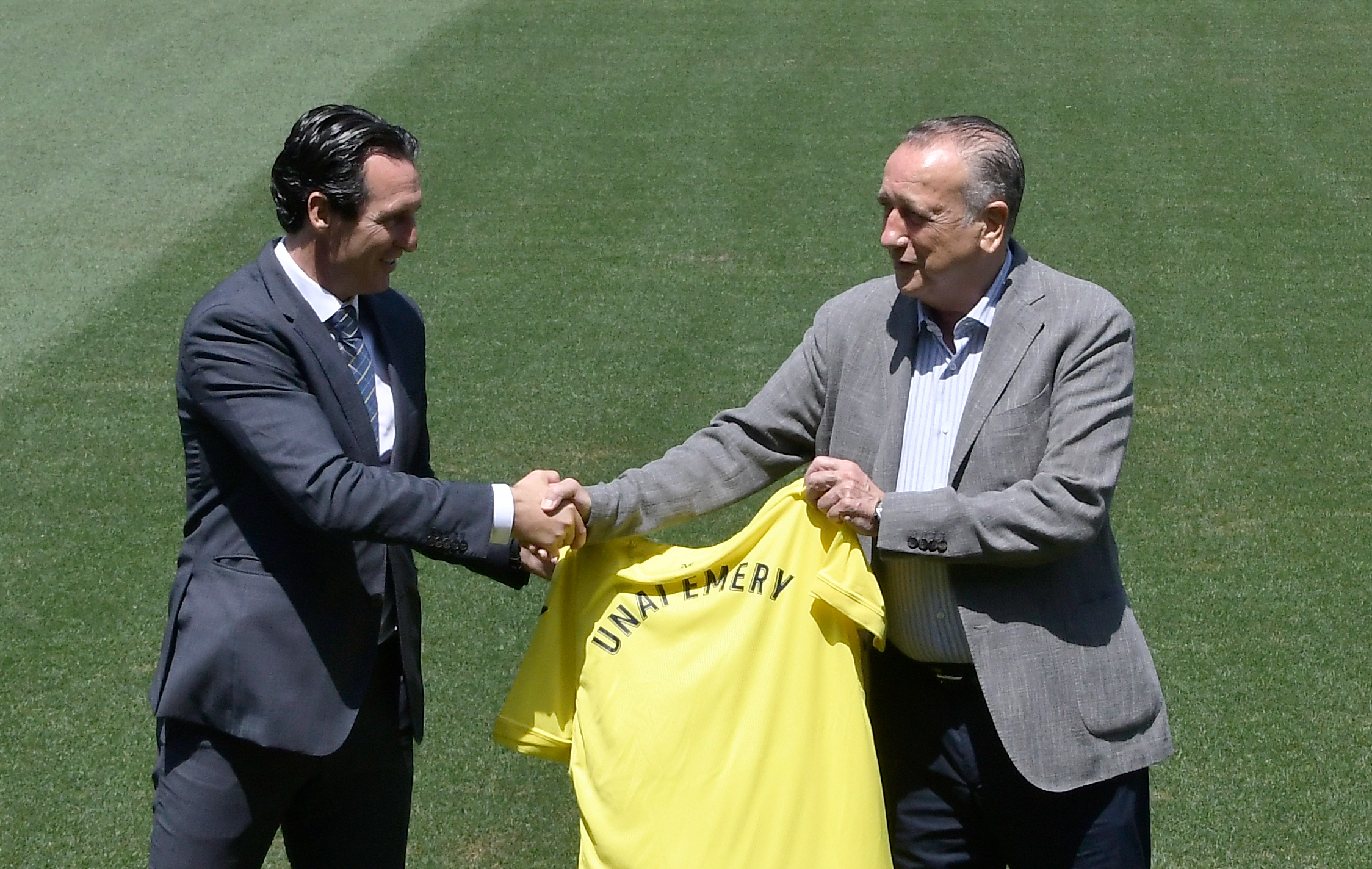 2. HE ONCE SELECTED A LINE-UP BY ROLLING DICE

After a modest playing career, Emery took to coaching and quickly guided UD Almería to Spain's top division for the first time in their history. Their first game at LaLiga Santander level was against RC Deportivo and Emery, keen to show his squad how much he trusted them no matter which XI started the match, rolled dice to determine his line-up. And it worked! The Andalusians won 3-0 on the day to make the perfect start to their top-flight history. 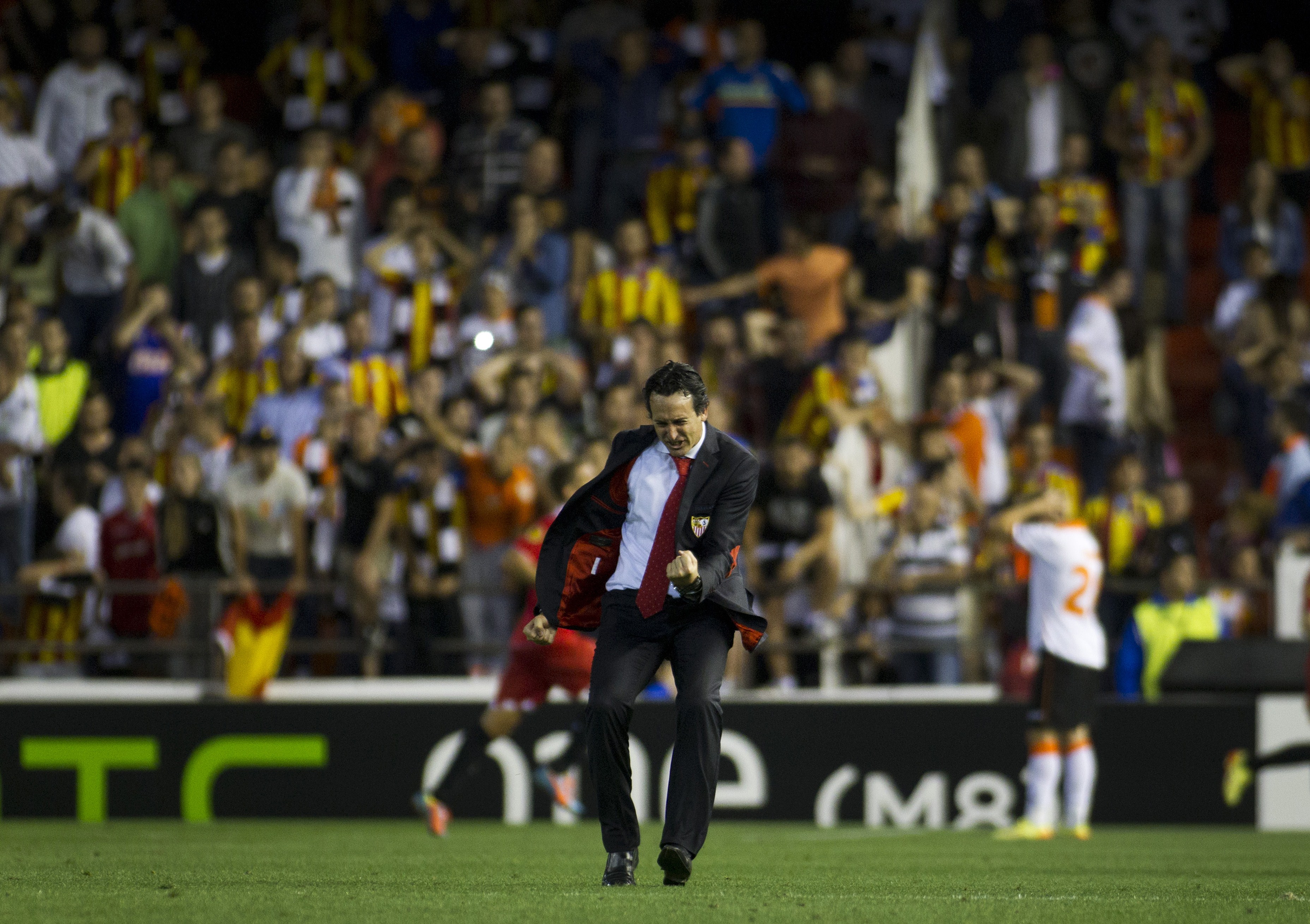 3. HE WON THREE EUROPA LEAGUES IN A ROW, SOMETHING NEVER ACHIEVED

Emery's greatest achievements as a coach came with Sevilla when he won three consecutive Europa League titles in 2013, 2014 and 2015. He shares the distinction of winning the trophy on three occasions with the great Giovanni Trapattoni, but the honour of winning it three times in a row is his and his alone. 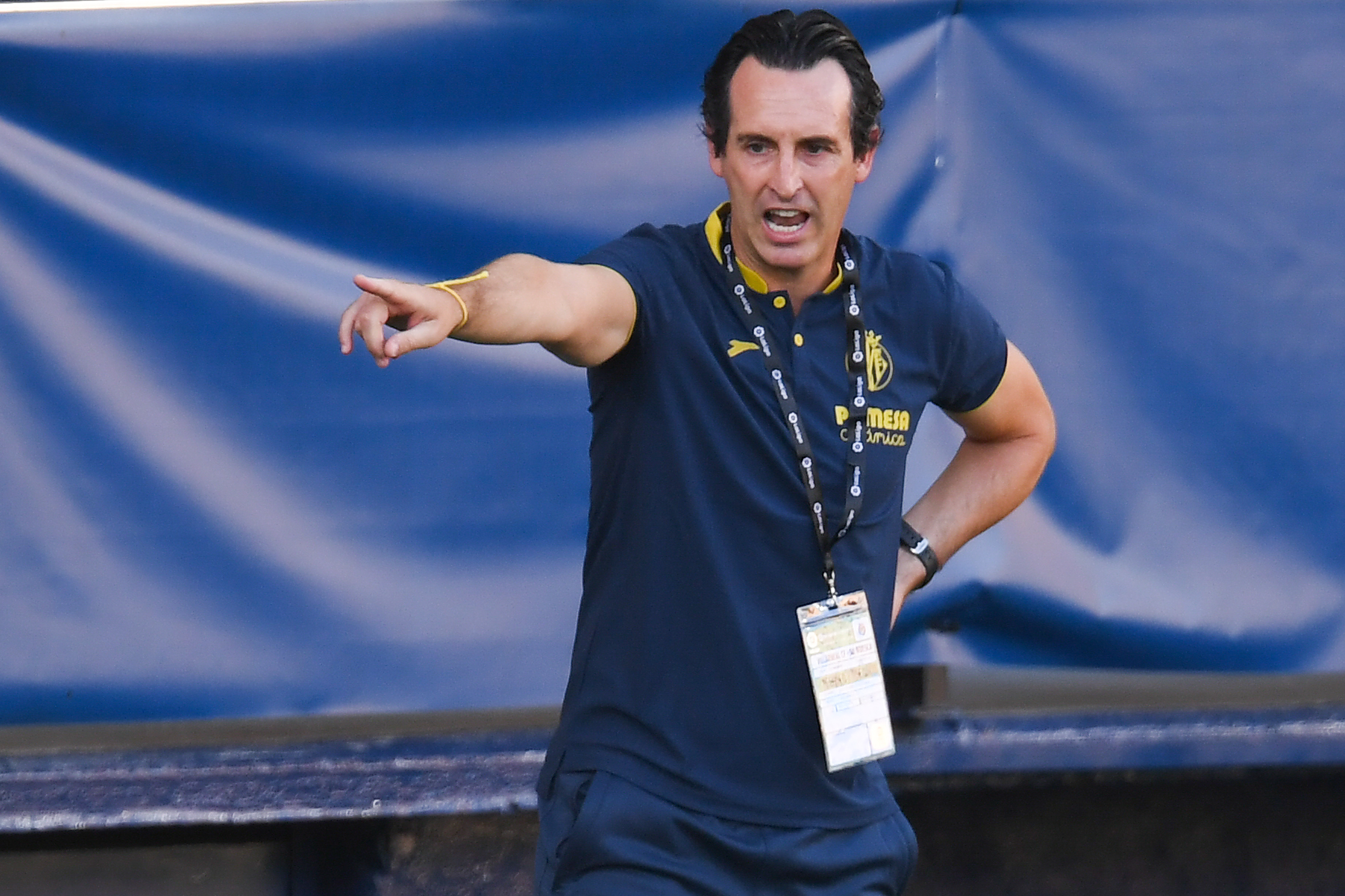 4. HE SPENT TIME IN RUSSIAN FOOTBALL

While Emery's spells in the French and English capitals with PSG and Arsenal are well known, he also spent time in Moscow earlier on in his managerial career. After coaching Lorca, Almería and Valencia, Emery headed to the Russian capital to take charge of Spartak Moscow in 2012. He was only at the club for half a year, before being lured back to Spain to embark on his triumphant period in charge of Sevilla. 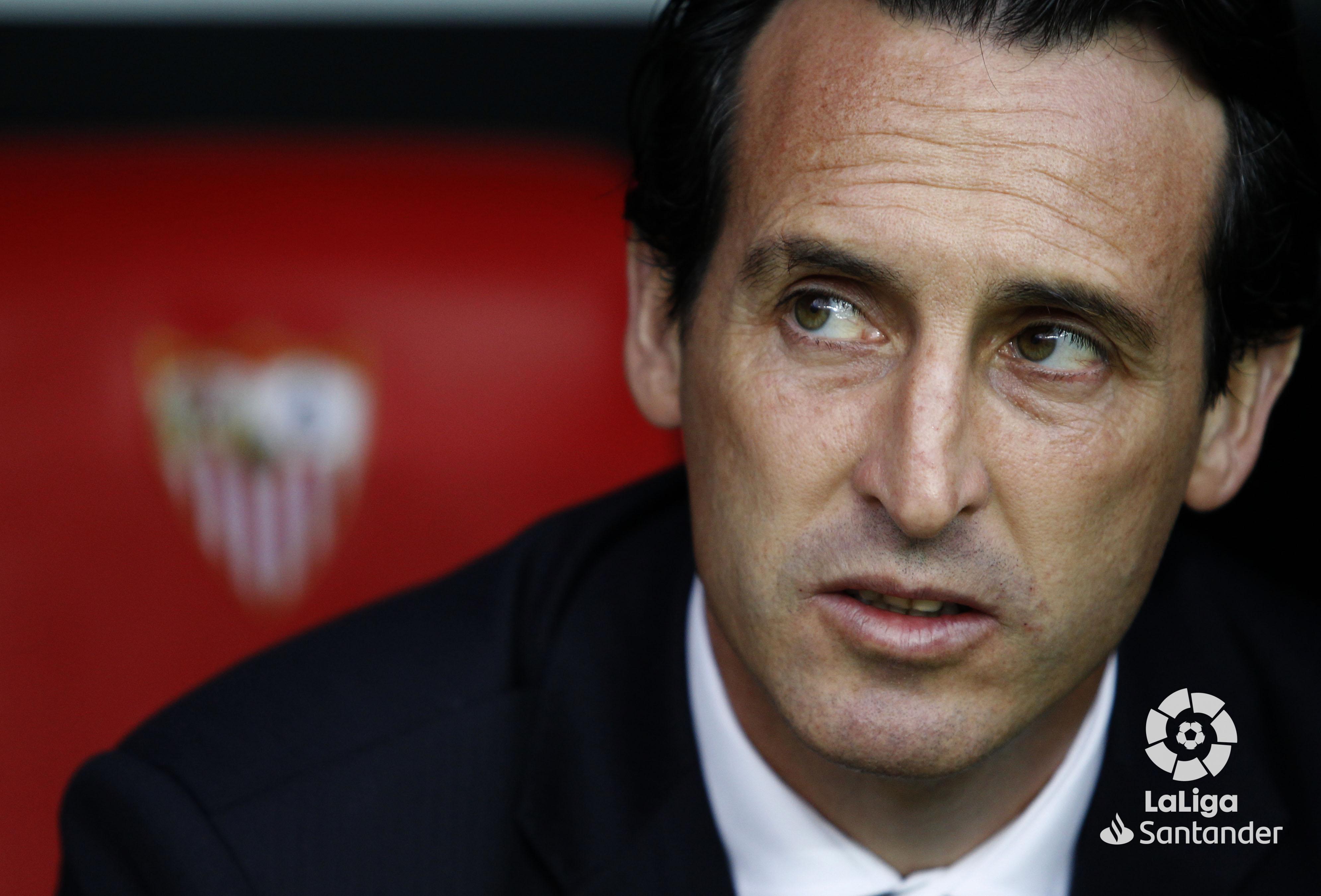 In between coaching training sessions and analysing matches from the touchline, Emery found time to write a book about his managerial success. Published in 2012, it was written in collaboration with Juan Carlos Cubeiro and titled 'Mentalidad Ganadora: El Método Emery' – or, in English, 'Winning Mentality: The Emery Methodology'. 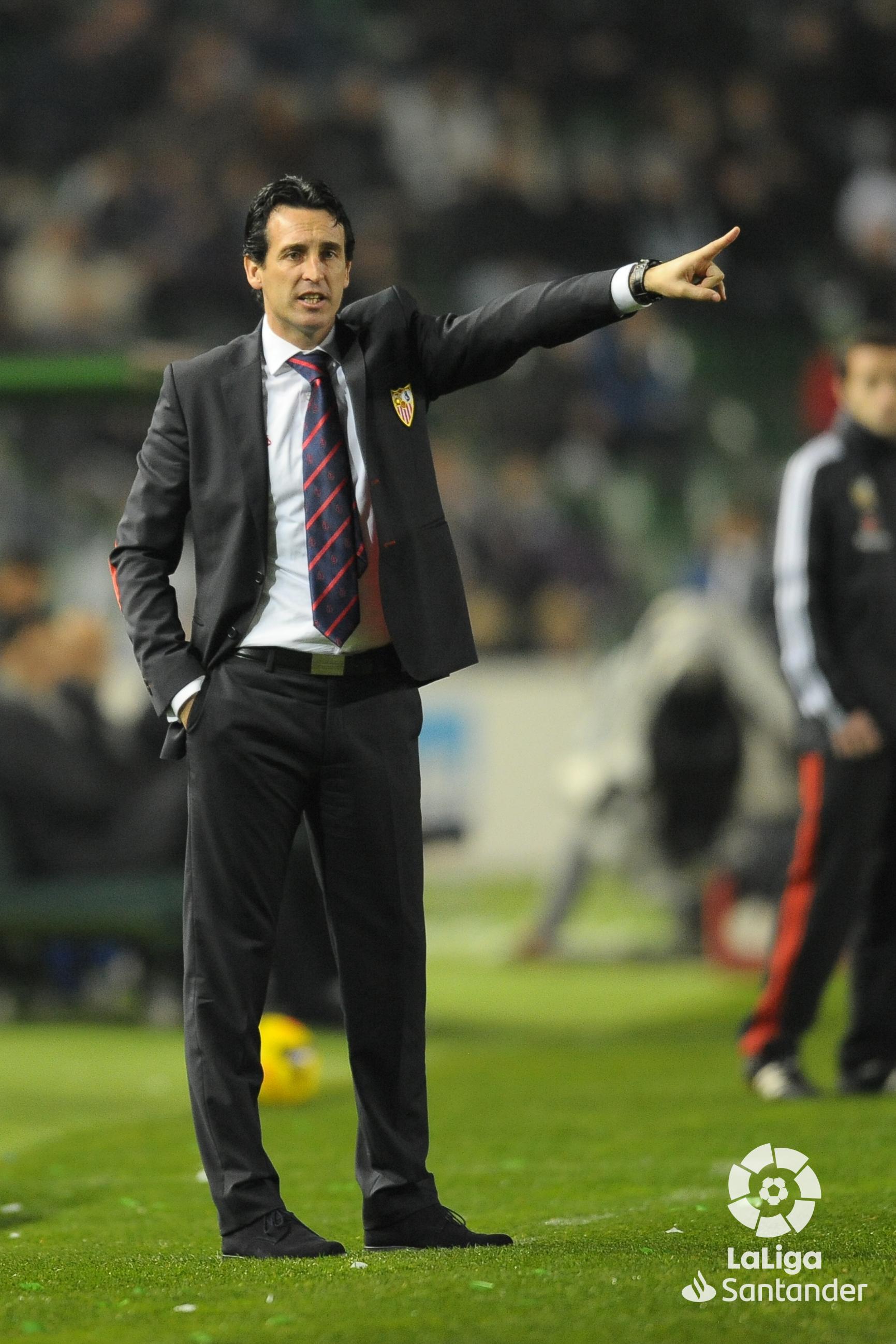