18-year-old Bellingham has solidified his status as one of the world's most exciting youngsters over the past 18 months with Borussia Dortmund.

Having broken on the scene at Birmingham City at the age of 16, Bellingham snubbed the likes of Manchester United and Chelsea to sign with the Bundesliga club.

The dynamic central midfielder has already grown immensely in Germany, having racked up 66 appearances for Dortmund and 10 caps for England. 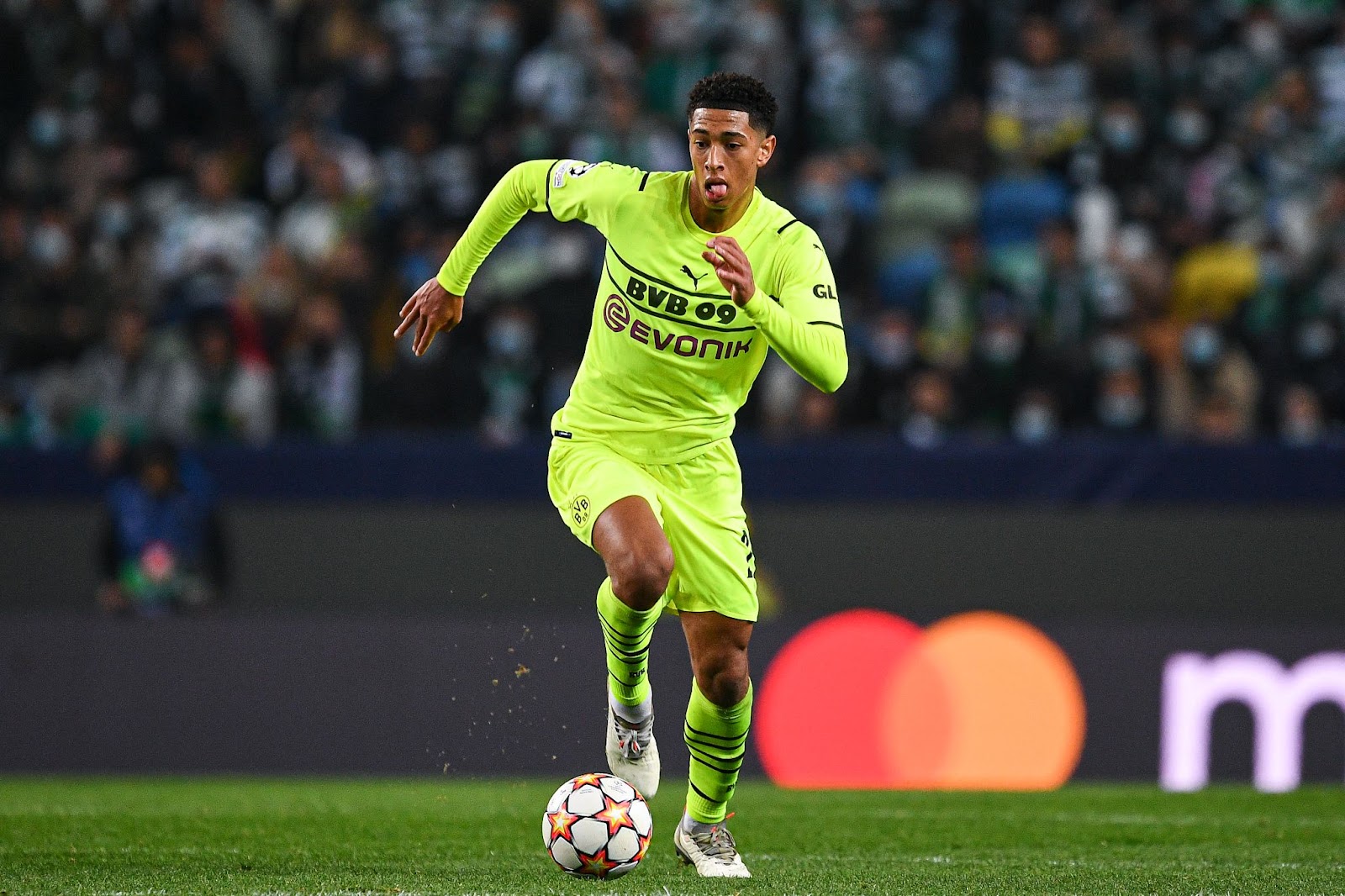 Bellingham playing in the Champions League

Steven, who won two First Division titles with Everton in the 1980s, recently watched Bellingham play in person and was blown away by his talent.

"I tell you what Jude Bellginham is an unbelievable footballer for 18," Steven told TribalFootball.com. "He sees passes he shouldn't be able to see at 18. He plays with his head up, he looks majestic on the ball, he looks unhurried. He will knock first time passes when he feels he is under pressure, he doesn't invite players to get a tackle in against him.

"I can see in that lad how his brain is working, what he's seeing, his athletic physique, slim, tall, strong, and he is prepared to make his mark at Dortmund, I mean goodness me, you've got a heart of a lion in there don't you."

He added: "Without a doubt. He is going to have 150 caps, no doubt about it. He'll be captain of England." 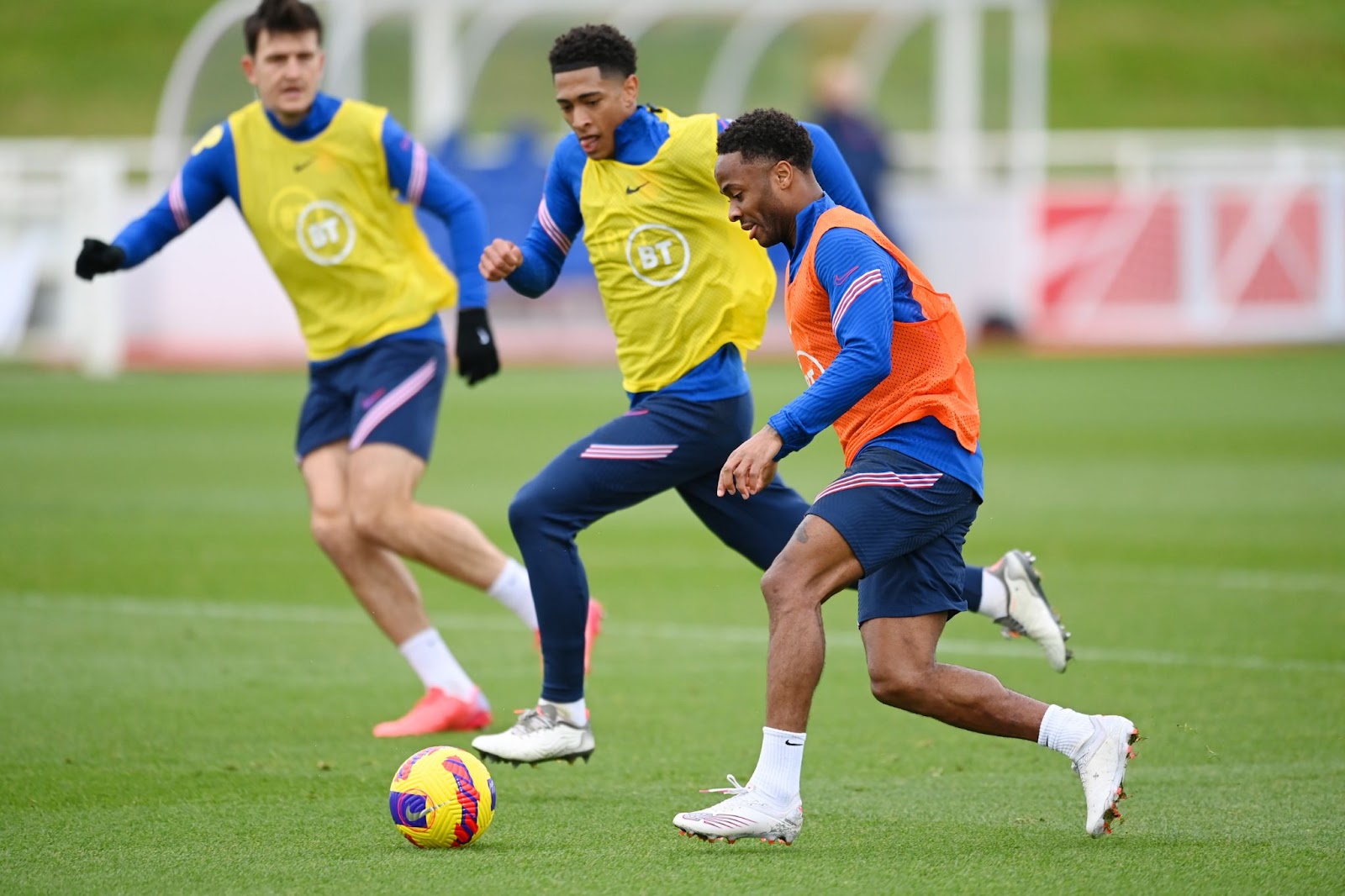 Speculation continues to rumble over whether Bellingham will return to England in the near future.

And Steven thinks it would be a good idea to move before the next World Cup in Qatar, which takes place in November to December this year.

"I don't know how he sees it, but maybe another year in Germany and make a move back to England prior to the World Cup," Steven continued.

"I think Gareth's squad will be picked on the back of this season, the beginning of the next season will not have much of an impact, so Bellingham get a deal done for summer start with a new club, the timing of that would be great, but he's not going to cheap."

Liverpool have emerged as another team keen to sign the Midlands native, who recently finished second in the Golden Boy voting behind Barcelona starlet Pedri. 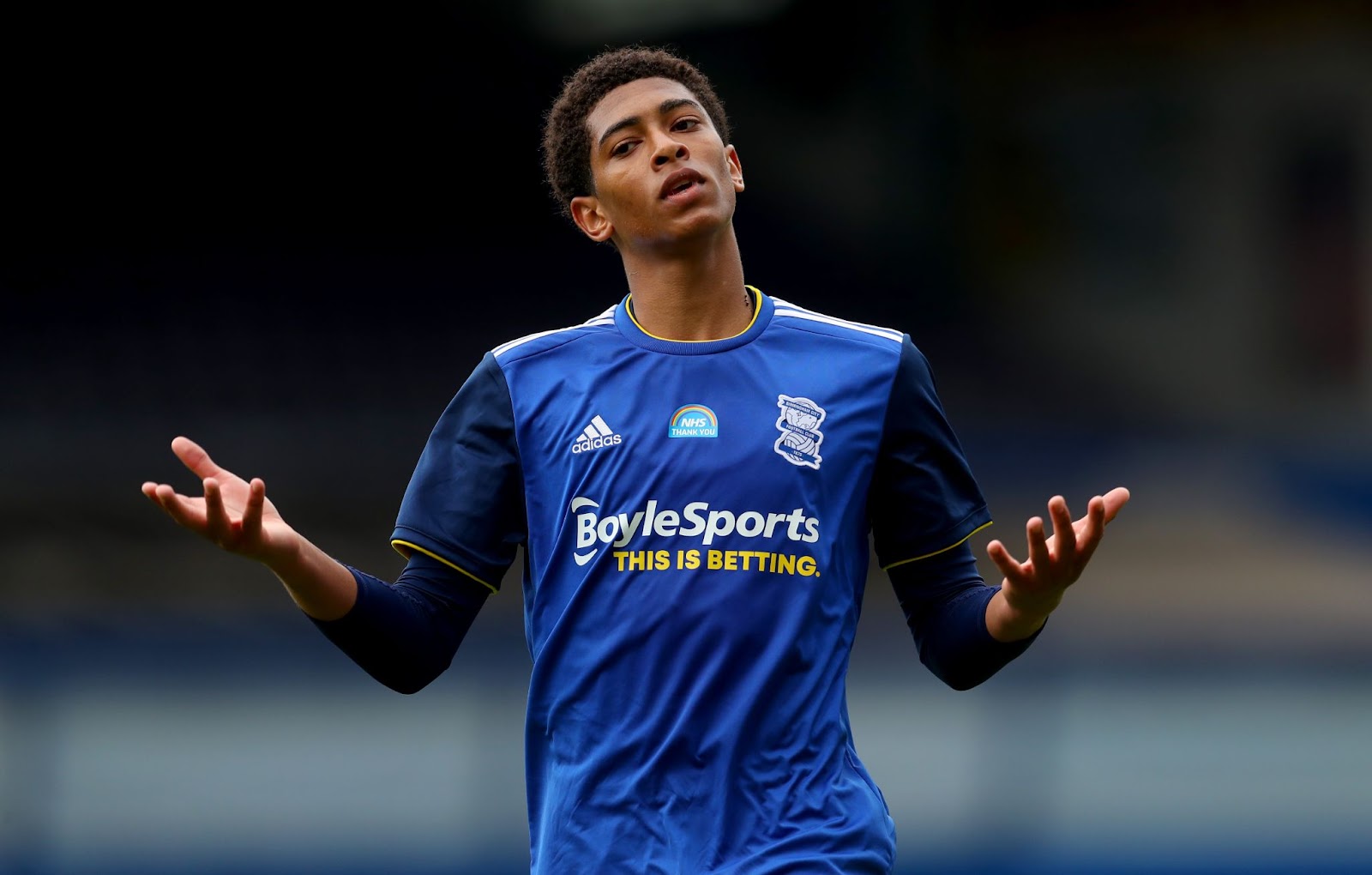 Steven insists any team would take Bellingham, but believes Manchester United need him most.

Asked who should sign Bellingham, Steven replied: "Any of them would take them to be honest. But Man Utd, they still have that issue of a number six, McTominay is a good player, but would you have Bellingham in there? All day long.

"I think what it will decide upon is what he decides is his best position, he does like getting forward but he also likes tidying up and covering and reading the game, and knocking the ball which was a great number six does, like Didier Deschamps did with me at Marseille, nothing speculator but never giving it away, but Bellingham has far more than that, he can do all of that but he has so much more, so I'm excited about his development."