COMMENT: Petr Cech? Is he next? Is the club's technical chief next to be forced out by Chelsea's new consortia of owners...?

There's change. And then there's chaos. And the way Todd Boehly and his partners have swept through the club, Chelsea are more likely to be facing the latter this new season.

The latest on shaky ground is Cech. Club legend. Blues record holder. The man who eased tension between fans and the club at the height of the Super League fiasco. And also the technical advisor, in partnership with the now former goalkeeper coach and scout, Christophe Lollichon, who identified and brought Edouard Mendy to the club.

Now it's Cech who could be pushed out. Just like Bruce Buck, the chairman, and managing director Marina Granovskaia, there are many close to the club who are saying privately that Cech could be the next to go. He may do so voluntarily, or he may be pushed, but there is a growing opinion that Cech will be gone in the coming weeks.

A mistake? Of course. But the goodwill with which this Boehly takeover has been greeted will see yet another of the new board's decisions avoid scrutiny. As we say, this is threatening chaos.

On the pitch, it's difficult to see how next season can be anything other than a written off, transitional year. Andreas Christensen and Toni Rudiger have already walked. Romelu Lukaku is about to do the same. Marcos Alonso has declared openly he wishes to be sold to Barcelona. While captain Cesar Azpilicueta has made it clear, privately, that he also wants a Nou Camp move. Then you have, in a World Cup year, Kepa Arrizabalaga pushing to be released for loan and Christian Pulisic's father opening the door to move elsewhere.

That's outgoings. In terms of incomings, so far Chelsea fans have seen one: Eddie Beach. The Wales U19 goalkeeper from Southampton resisting Conference offers to sign with the Blues. The first transfer of the Boehly era - and his first as sporting director... we'll get to that one in a sec. 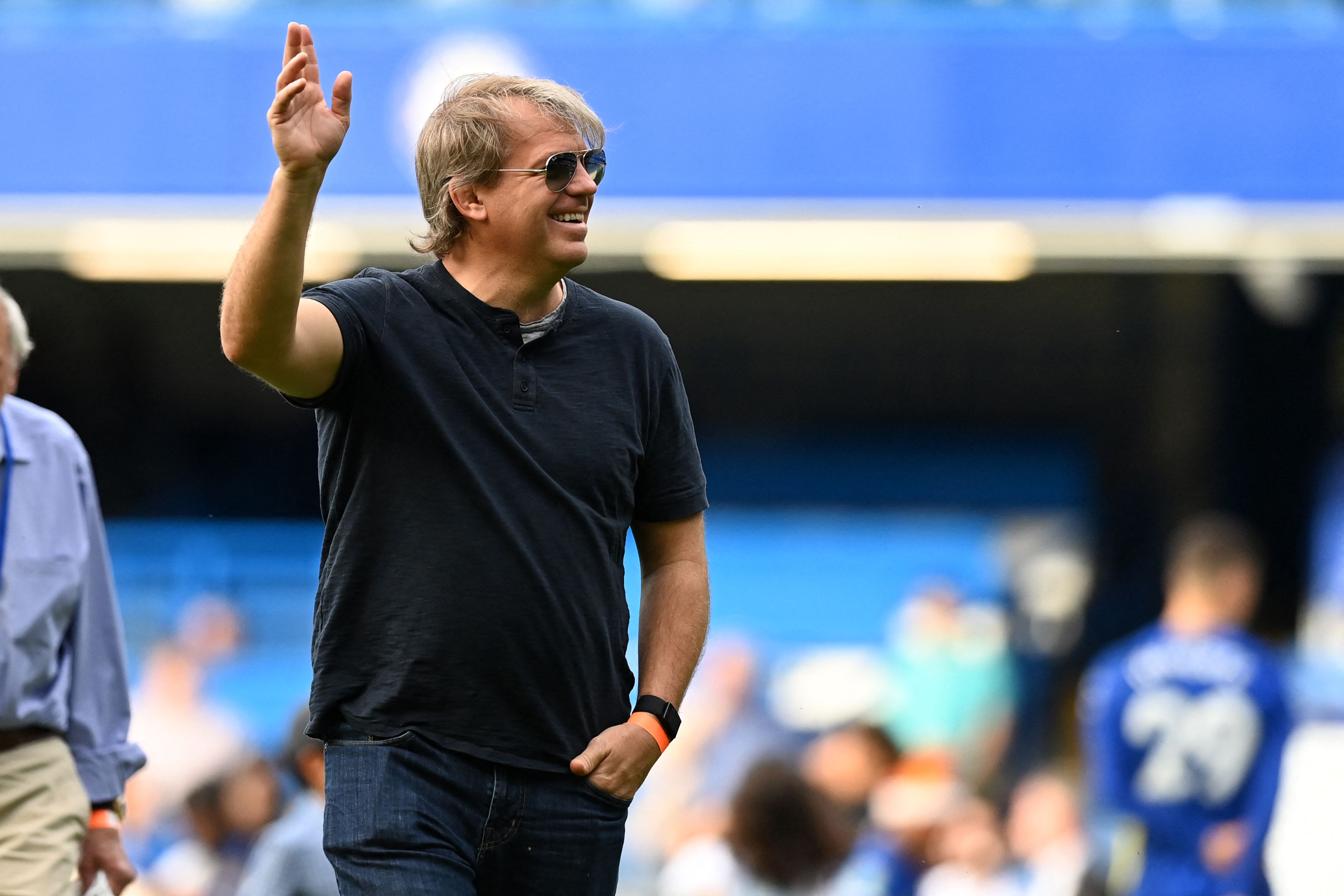 So as we say, no matter how you slice it, it's chaos at the Bridge. Thomas Tuchel, the Blues manager, faces having to perform a complete rebuild of his back four. A new goalkeeper will have to be found, as will a goalscoring centre-forward. First task will be bringing in those identified replacements. Then they'll have to be bedded down. This isn't a matter of gradually introducing one or two senior signings to a team rock solid in their understanding and relationships. This goes way beyond that. Tuchel faces having to rebuild his entire XI. And that's without even considering how the dressing room will be affected as Azpilicueta follows Rudiger out of Cobham.

This is football. This is life. It's not a videogame. A manager can't click his fingers and expect a team of new players - potentially a team of new, foreign players - to instantly gel and begin winning matches. Football doesn't work like that.

And for this board, which is totally lacking in not only football know-how, but European sporting experience in general, they're going to soon realise that what applies in US sport just doesn't work in this game.

At anyother time. With anyother... ahem... owner. The announcement of Boehly as the club's 'interim sporting director' would be met by outrage. You can just imagine the backlash if Roman Abramovich had declared himself sporting director back in 2003. Or later had installed son Arkady as the club's transfers chief. But Boehly, with no football experience. No European experience. He's not only pushed Granovskaia to the sidelines, but with no replacement handy, he's simply put himself in charge. It's sure to be interesting reading when leaks from those first meetings with continental and South American agents begin to surface...

Chelsea isn't Newcastle United. The Toon's new Saudi owners, with Amanda Staveley and her fellow directors in charge, have been celebrated for how they've approached their first months in charge. But they were starting from a low base. A very low base. Staying up. Bringing in the odd exciting talent like Bruno Guimaraes. It's been enough to give the new management some breathing room to build gradually and keep fans' expectations in check.

In contrast, as we've mentioned in past columns, Boehly bought Chelsea at potentially it's zenith in the Abramovich era. European champions. World champions. A thriving academy. Before Abramovich was sidelined, the belief from the Blues support was it be they, under Tuchel, who would break Manchester City's domestic domination, not Liverpool.

There's change. And then there's chaos. And from what we've seen these past weeks, both on the pitch and in the boardroom, Chelsea are going to be experiencing much of the latter over the coming season. Question is, will the fans be prepared to accept it?