Lazio runs for fifth place, AC Milan and Inter Milan continue to fight point by point for the Scudetto, Salernitana gets the match point to stay in Serie A but then wastes it a few seconds from the end. The next two Serie A weekends will be heart-pounding. Here's what happened in the last round...

After deciding the match against Lazio, the young midfielder also decided the match against Verona, a clash they won with a comeback with an intense, heartfelt performance in which the team also played well, for the umpteenth time this season.

Often compared to Andrea Pirlo or Rino Gattuso, Pioli has decided to employ Tonali in a more advanced position on the field, in which the boy is exalting himself, as evidenced by the three goals in the last few games.

Against Verona, Tonali allowed the team to take home another three points and leave behind Inter, who had won their match against Empoli, in an incredible match.

Milan fans are in love with Tonali and it could not be otherwise. 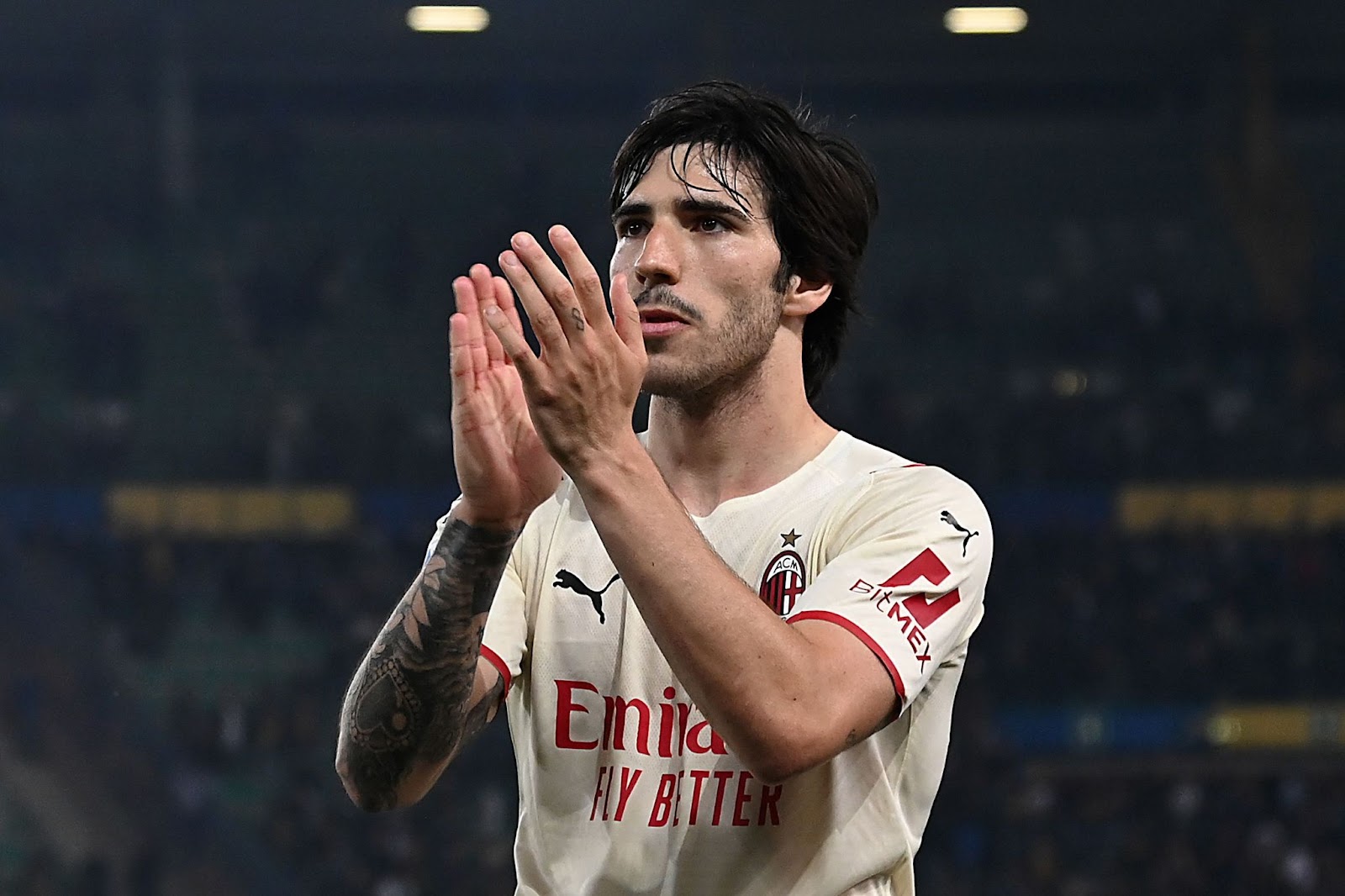 MATCH OF THE WEEK - Salernitana vs Cagliari

The match of the weekend without a doubt, the most awaited match in several weeks, the match of a lifetime for the two teams, called to play for their permanence in Serie A over 90 minutes.

Salernitana was and still is in a magical moment, with many successes in a row and with the match point in their hands, at home. Cagliari were forced to win or draw to stay alive at least one more championship day.

Nicola's team took the lead in the 68th minute with the penalty of Simone Verdi, perhaps the most decisive man of his team. The match seemed decided, there were a few seconds left (even if the referee opted for 10' of additional time to play). Corner kick for Cagliari, after several controversies for a penalty first whistled and then canceled with the VAR, a cross from the right and a header from Giorgio Altare, who bursts into tears as soon as the ball touches the net.

Cagliari is still alive, the situation is desperate and its fate will depend on Salernitana and not only on its results. There will be 180 minutes of fire for both teams. 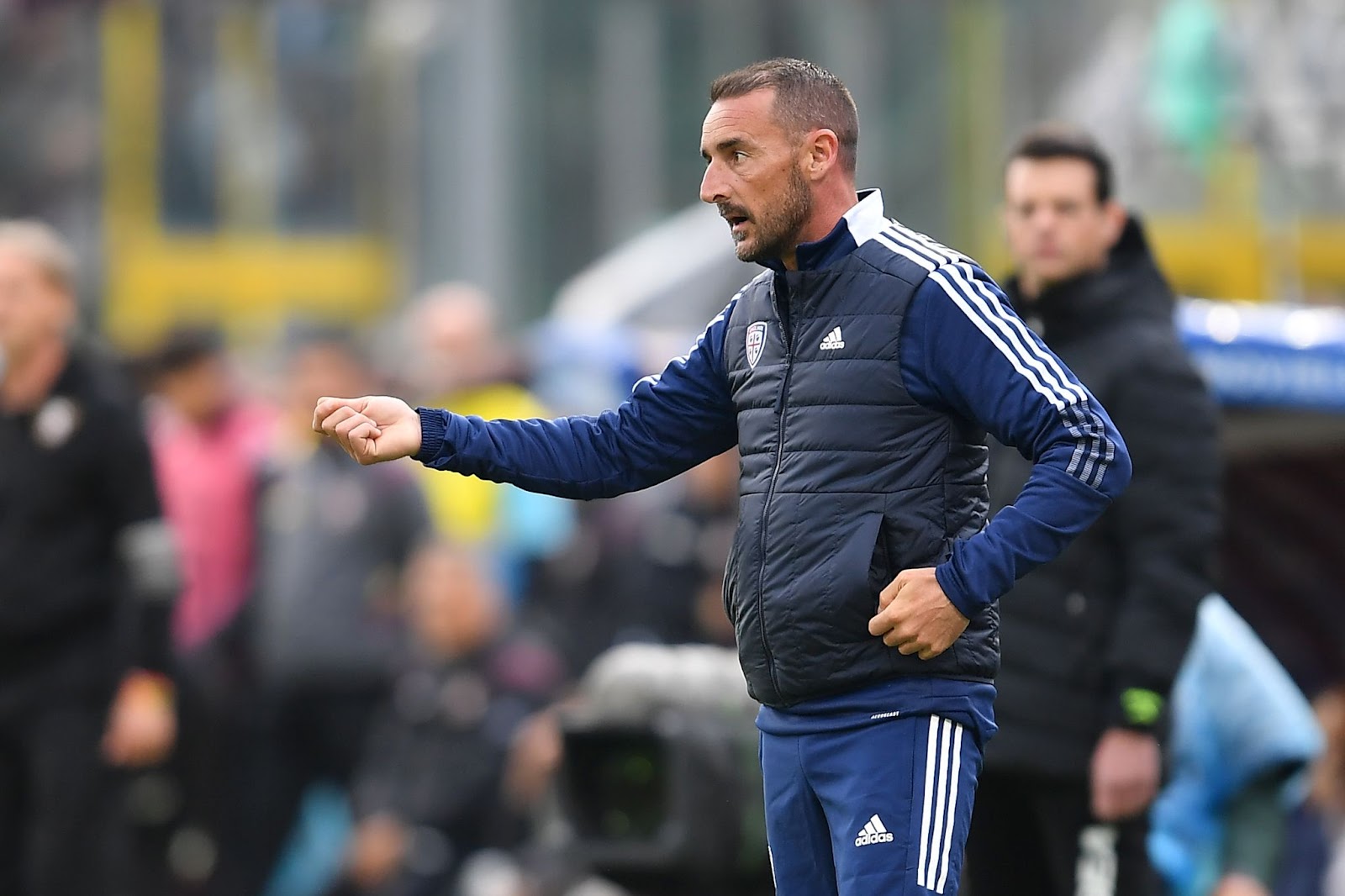 The first one decided the match against Sampdoria and allowed Lazio to win and take the momentary fifth place, in place of Roma, stopped by Fiorentina thanks to a match refereed as worse as they could by Marco Guida and VAR Luca Banti.

The Argentine took Inter by the hand in an afternoon that seriously risked turning into a nightmare for the Nerazzurri fans, another after the match against Bologna. Simone Inzaghi's boys were down by two goals after just 28 minutes of play and at that point the championship race seemed really over, with no more hope for Edin Dzeko and his teammates. "El Toro" Lautaro scored two decisive goals for the final result.

First the goal of the 2-2, then that of the 3-2, which directed the game towards the final 4-2. A season of ups and downs for Martinez, but in the decisive moment of the season he has shown that he cares so much for the shirt he wears and his two goals, who knows, could be very important at the end of the season.

Like the goal and the assist scored by Luis Alberto against Sampdoria. A high quality corner for Patric's goal, then a beautiful strike after a series of dribbles inside the penalty area.

At the beginning of the season there were several misunderstandings with Maurizio Sarri, but now he seems to have finally taken a central position in the team. Now two more games to lead Lazio in the Europa League. 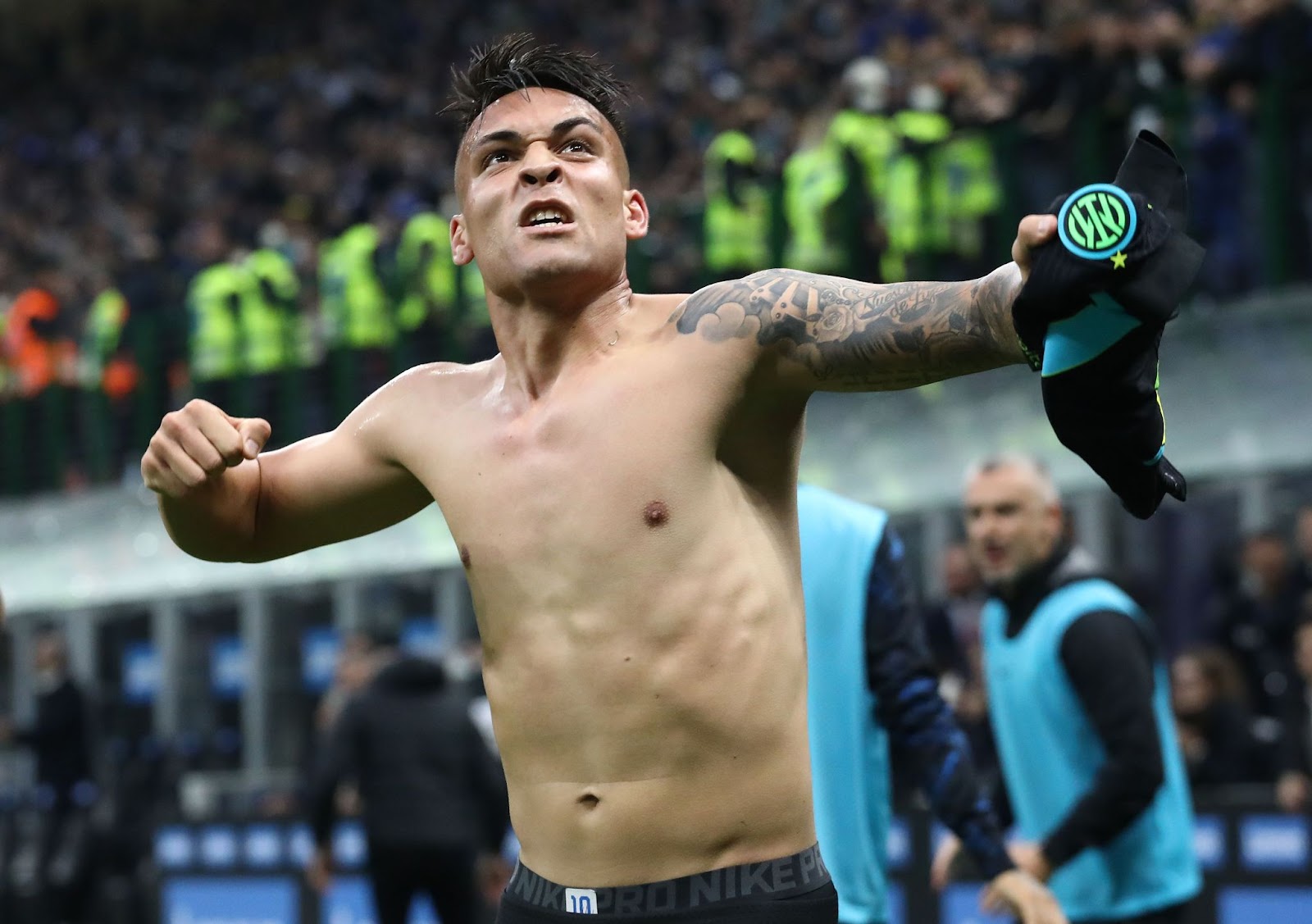 Definitely the surprise of the last weekend of the championship. Genoa, penultimate in the standings, beat Massimiliano Allegri's Juventus 2-1 and continues to dream of the miracle, because it would be a miracle, which would be represented by avoiding relegation.

The Bianconeri were certainly not very motivated, there were several disappointments and Moise Kean had a particularly negative evening, as evidenced by the sensational failed chance with an empty net, but Alexander Blessin's team believed in the possibility of winning the match until the end and first scored the goal to level in the 87th minute, then that of the victory in the 96th minute.

And to score the winning goal and the dream was Mimmo Criscito, the captain, who missed a penalty against Sampdoria that did more hurt than a knife would have done. He himself went to get the ball to drive and score the penalty that continues to give hope to the Genoa fans.

A very bad evening for Juventus, who in any case had nothing more to ask from the championship, except to finish the season in a dignified manner out of respect for the competition and its fans. 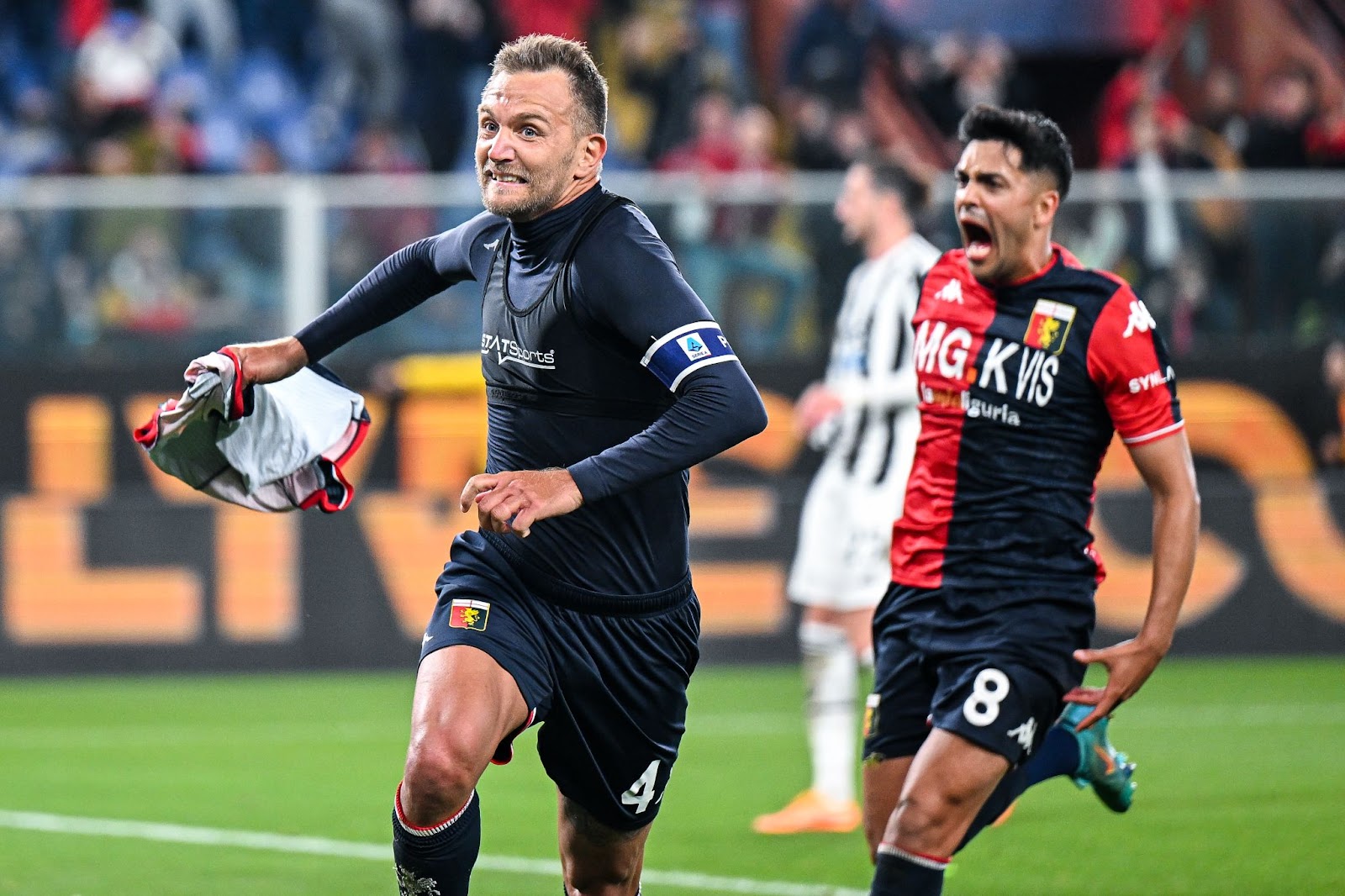