Chelsea hero Pat Nevin believes the club can be proud of their academy, even if graduates find success at other clubs.

The Blues have possessed one of the best youth programs in England, exemplified by their seven FA Youth Cup triumphs between 2010 and 2018.

However, it was only when Frank Lampard became manager in the summer of 2019, along with the club's FIFA-imposed transfer ban, which led to a significant number of academy graduates featuring in the first-team.

In the Abramovich era, where expensive transfers is the modus operandi, suddenly youngsters such as Tammy Abraham, Reece James, Mason Mount, Callum Hudson-Odoi and Fikayo Tomori became involved on a regular basis.

The tide has undeniably turned since Thomas Tuchel replaced Lampard and the transfer door was swung wide open. 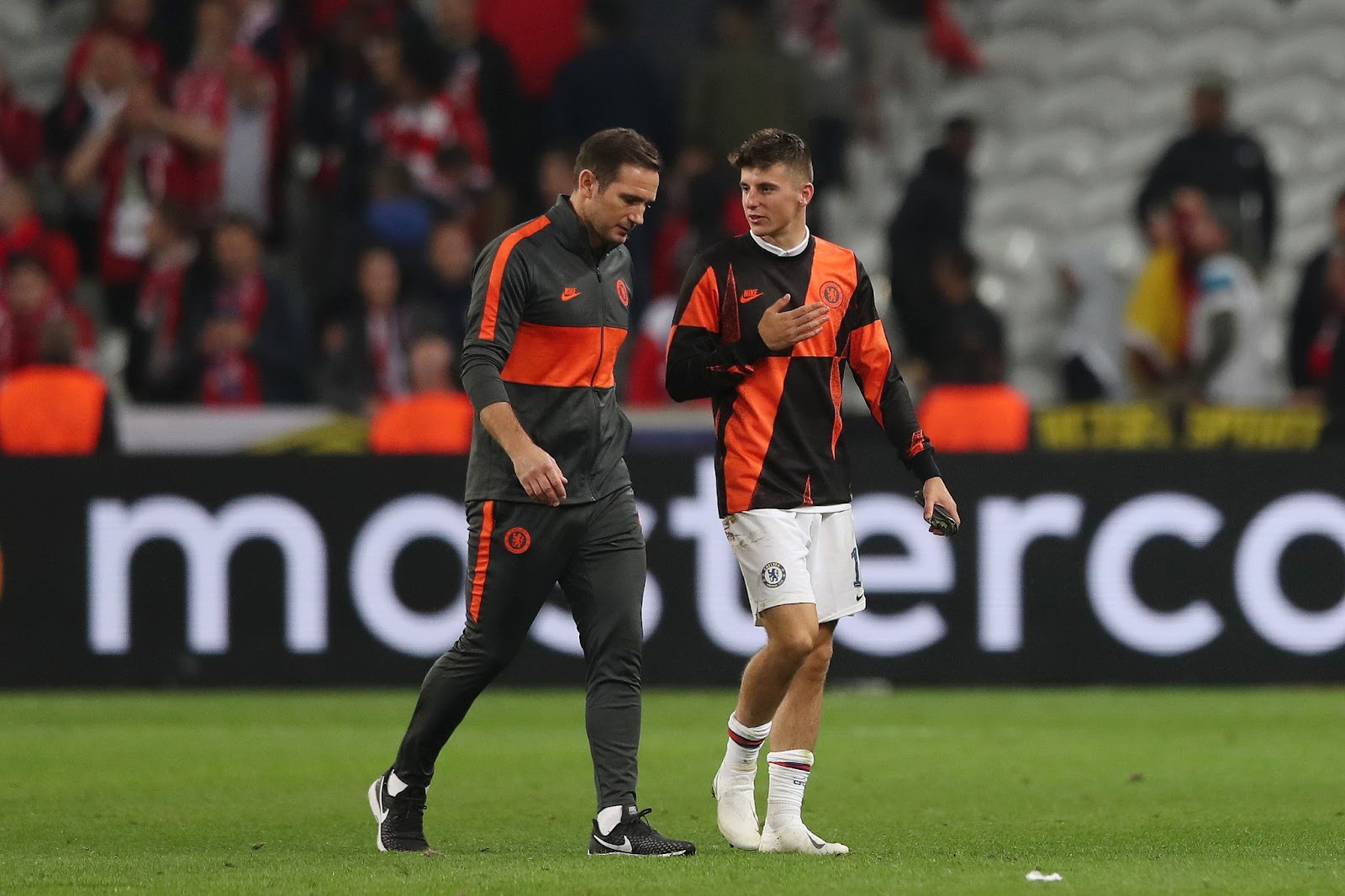 Several Chelsea academy stars have decided to leave the club over the past year in search of other opportunities, including Abraham and Tomori, as well as Tino Livramento and Marc Guehi.

According to Nevin, the success of Chelsea's academy can be measured by the number of players succeeding at the highest level, whether in west London or elsewhere.

"I think from Chelsea's point of view, the academy is producing fabulous football players," Nevin told TribalFootball.com, on behalf of Netbet.

"When you go to the academy at Chelsea, one of the first things they say is 'you may never play for Chelsea, but we will make you a good player'.

"You may not end up at Chelsea, but you'll end up somewhere and there's plenty of examples.

"Loftus-Cheek looked as if he would end up elsewhere, but he's back involved, Tammy Abraham has moved on to a big club in Roma.

"Who knows, with Tammy, he might be back one day, Lukaku came back after going away.

"That's what can happen with Chelsea, but they are producing good players every year. 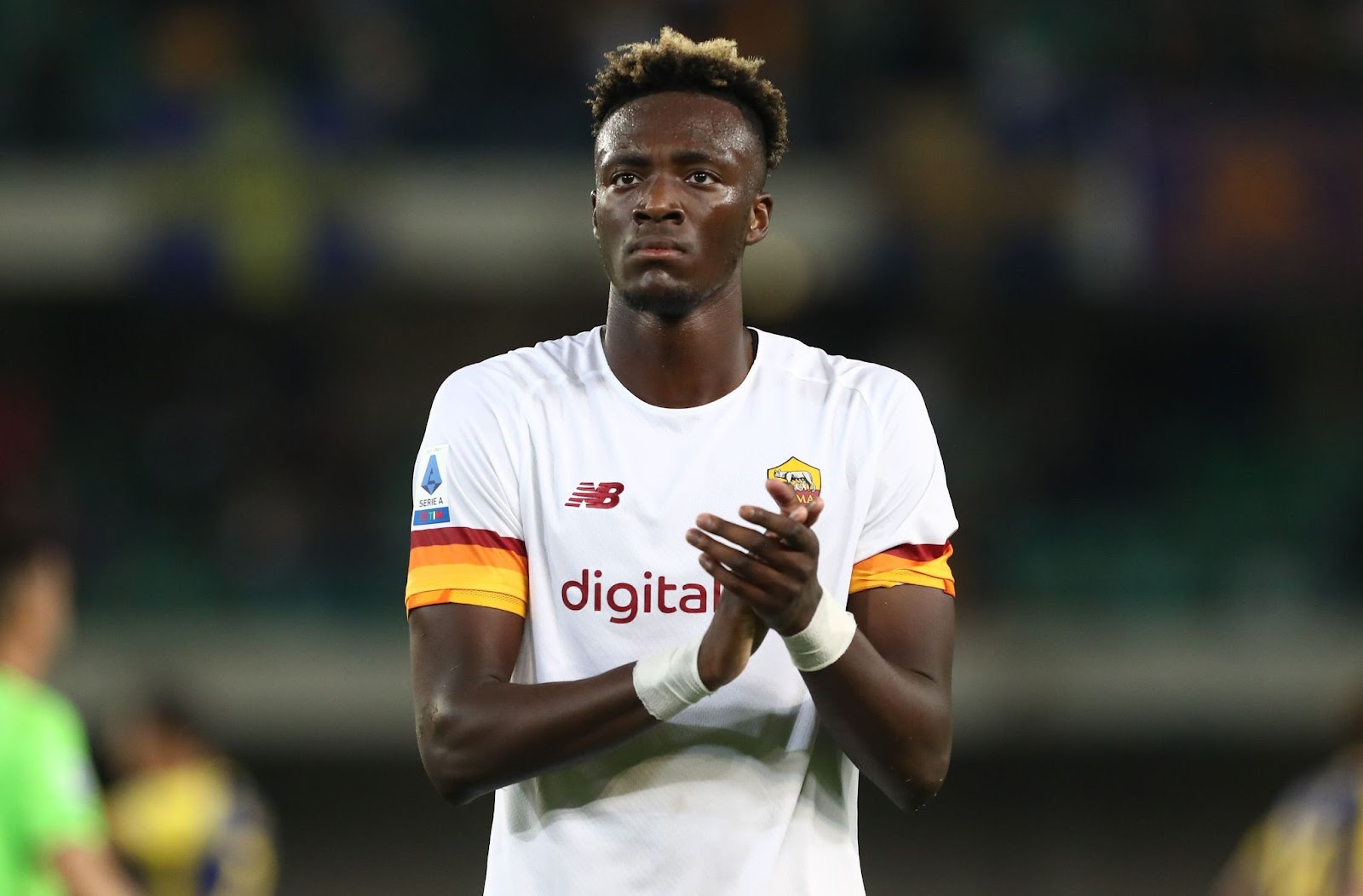 Tammy Abraham is now at Roma with Jose Mourinho

"If they were throwing players away, then I could understand the criticism, but they're not, they keep on producing a lot of quality players from that academy.

"There are players everywhere and really to play for Chelsea and break into the team, then you've got to be one of the best players in the world in your position, certainly at the minute.

"Nobody has ever produced a full starting XI of academy players, because it's difficult, the closest to achieving that was probably Barcelona with Xavi, Iniesta etc.

"There's a lot of games at Chelsea in that first team and there's a great opportunity at Chelsea because if you're considered good enough, then you will get a chance.

"Fans will always say they want A, B, C players, but you have to remember we've got D, E, F waiting in the wings and those guys helped Chelsea win a Champions League."