Spain's transfer window slammed shut on Friday evening, with many exciting new players arriving to again demonstrate the strength and competitiveness among all LaLiga clubs. 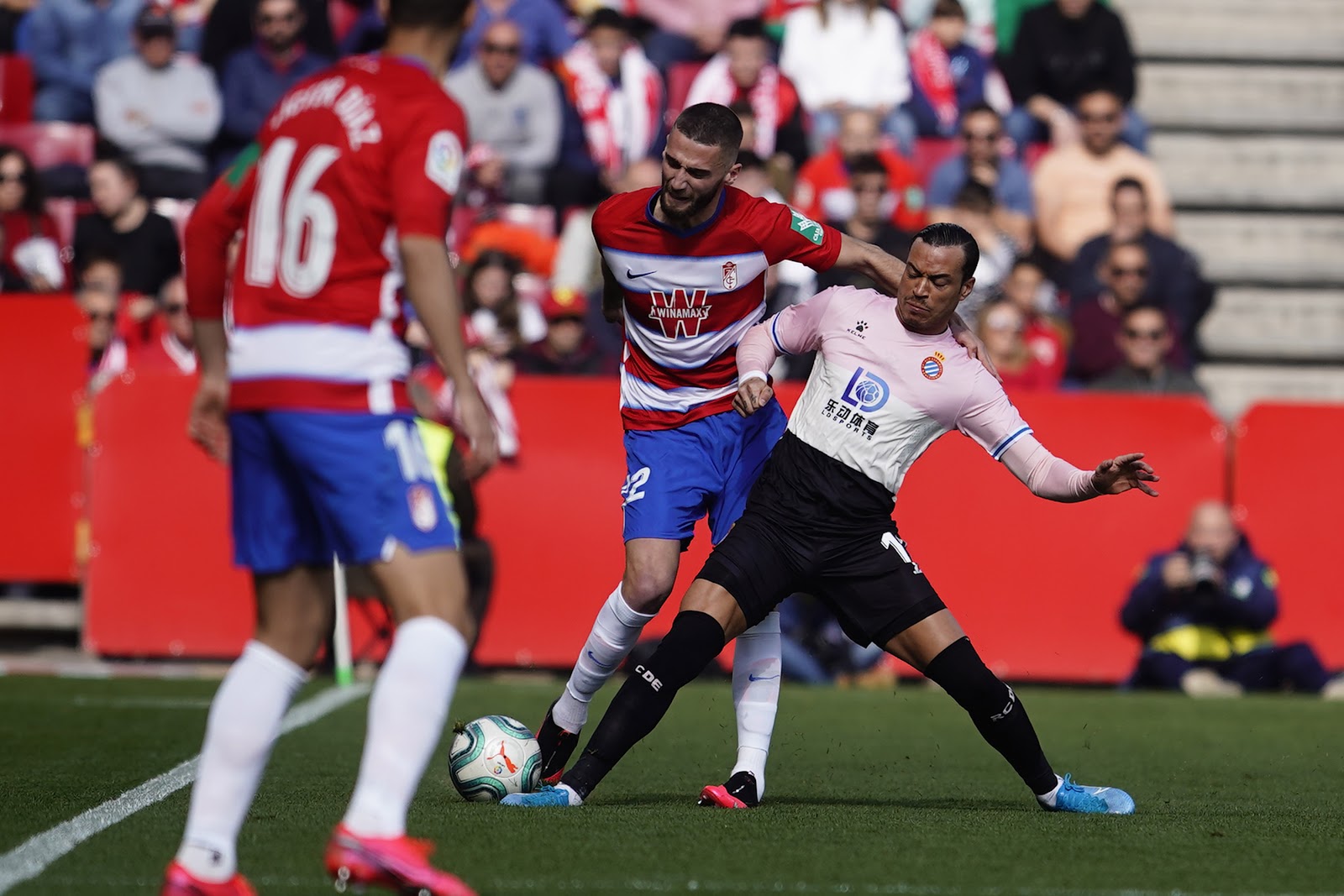 LaLiga Santander clubs spent a total of €130.6 million, while taking in €89.9 million from player sales, with all 20 teams seeing changes to their squad over the course of the window. The ability of clubs up and down the table to make such investments is a further demonstration of the current strength and competitiveness of Spanish football, which has benefitted hugely from a fairer distribution of TV revenues and strict financial controls put in place by the LaLiga authorities. 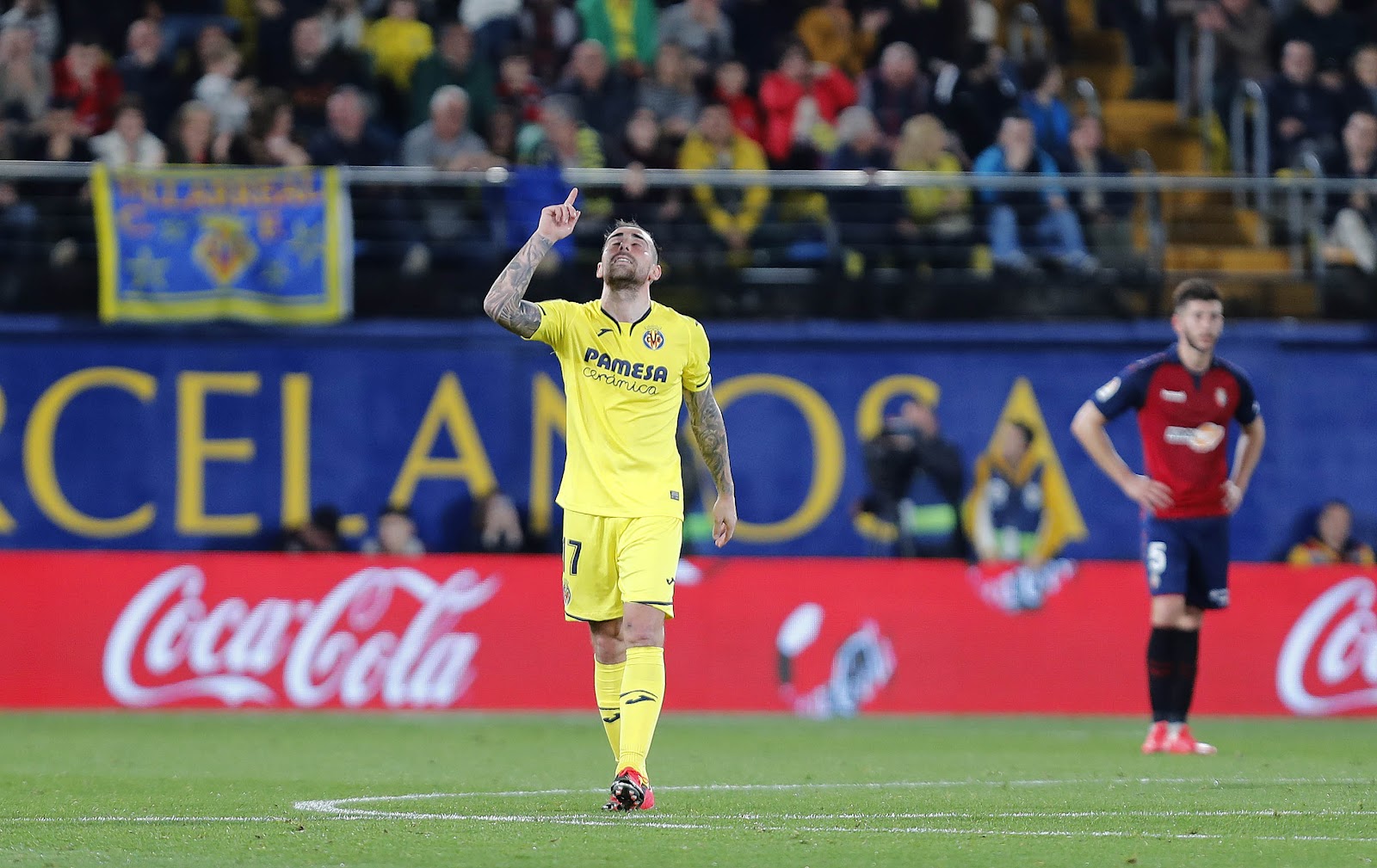 RCD Espanyol were the biggest total spenders of the Spanish window, spending just over €40 million in total in a bid to avoid relegation to LaLiga SmartBank, with other signings being centre-back Leandro Cabrera, goalkeeper Oier Olazabal and winger Adrian Embarba. 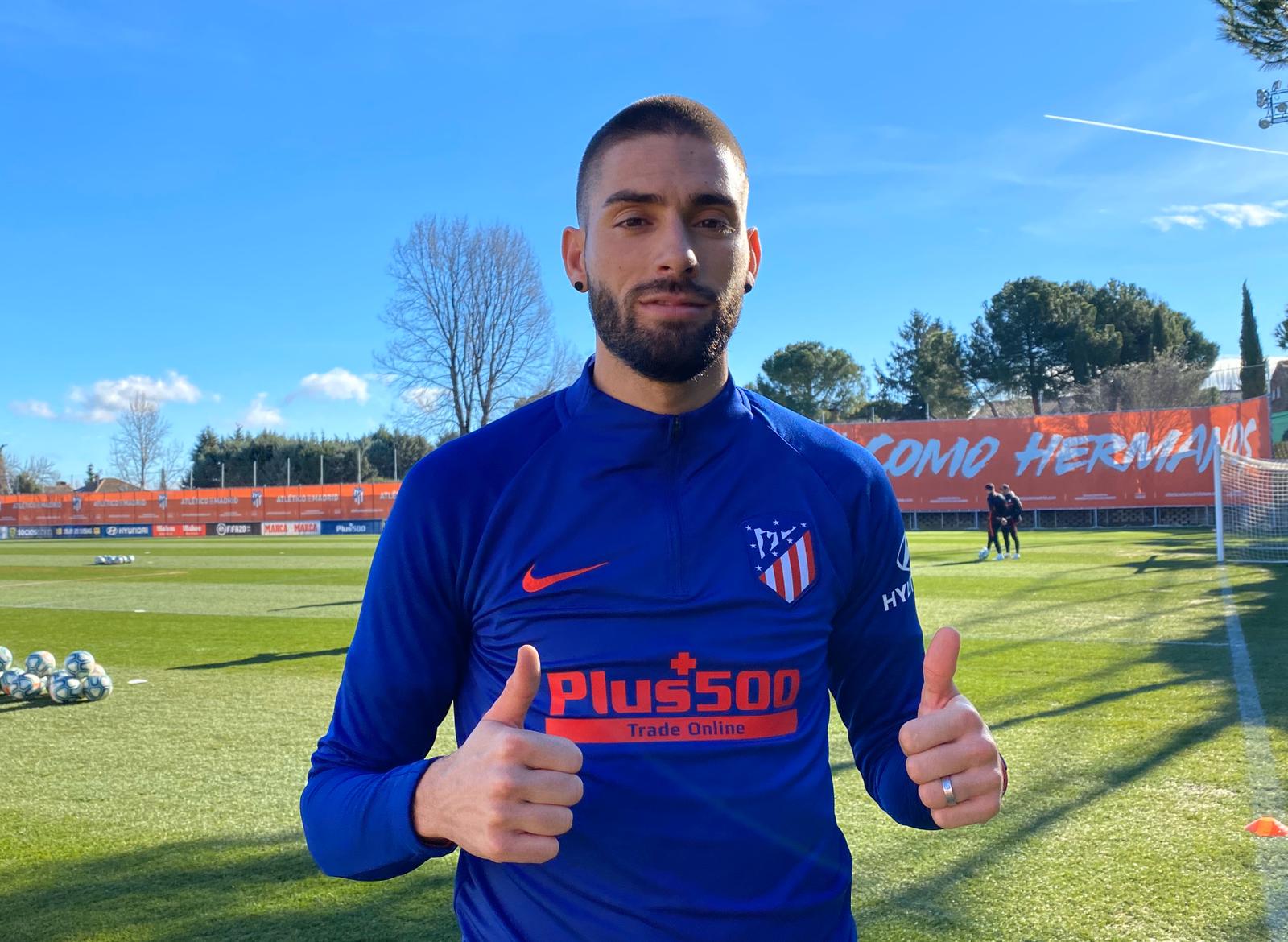 Deportivo Alaves were the LaLiga side with the most signings in total through the window, with five players arriving on loan - Roberto, Ismael, Ljubomir Fejsa, Victor Camarasa and Edgar Mendez. Leganes were busiest overall, with seven squad players leaving and four reinforcements including exciting young Sevilla winger Bryan Gil and former Lega forward Guerrero.

The quietest club were Athletic Bilbao, whose Basque-only ethos limits their transfer dealings, so the only business at San Mames was left-back Cristian Ganea going out on loan to Romanian club Vitorul. Other interesting moves included Osasuna taking striker Enric Gallego on loan from Getafe, RC Celta bringing in Russian forward Fedor Smolov and Real Betis signing Argentina international midfielder Guido Rodriguez. 71 players in total have arrived at a new LaLiga side, while 77 players moved on for a new challenge either elsewhere in Spain or further afield.

LaLiga's ability for constant improvement is a big factor in the 2019/20 season having been so competitive so far, with newly promoted Granada leading the table in the autumn, and shock results including RCD Mallorca beating Real Madrid, reigning champions Barça losing at Levante, and Getafe now lying in third position in the table. 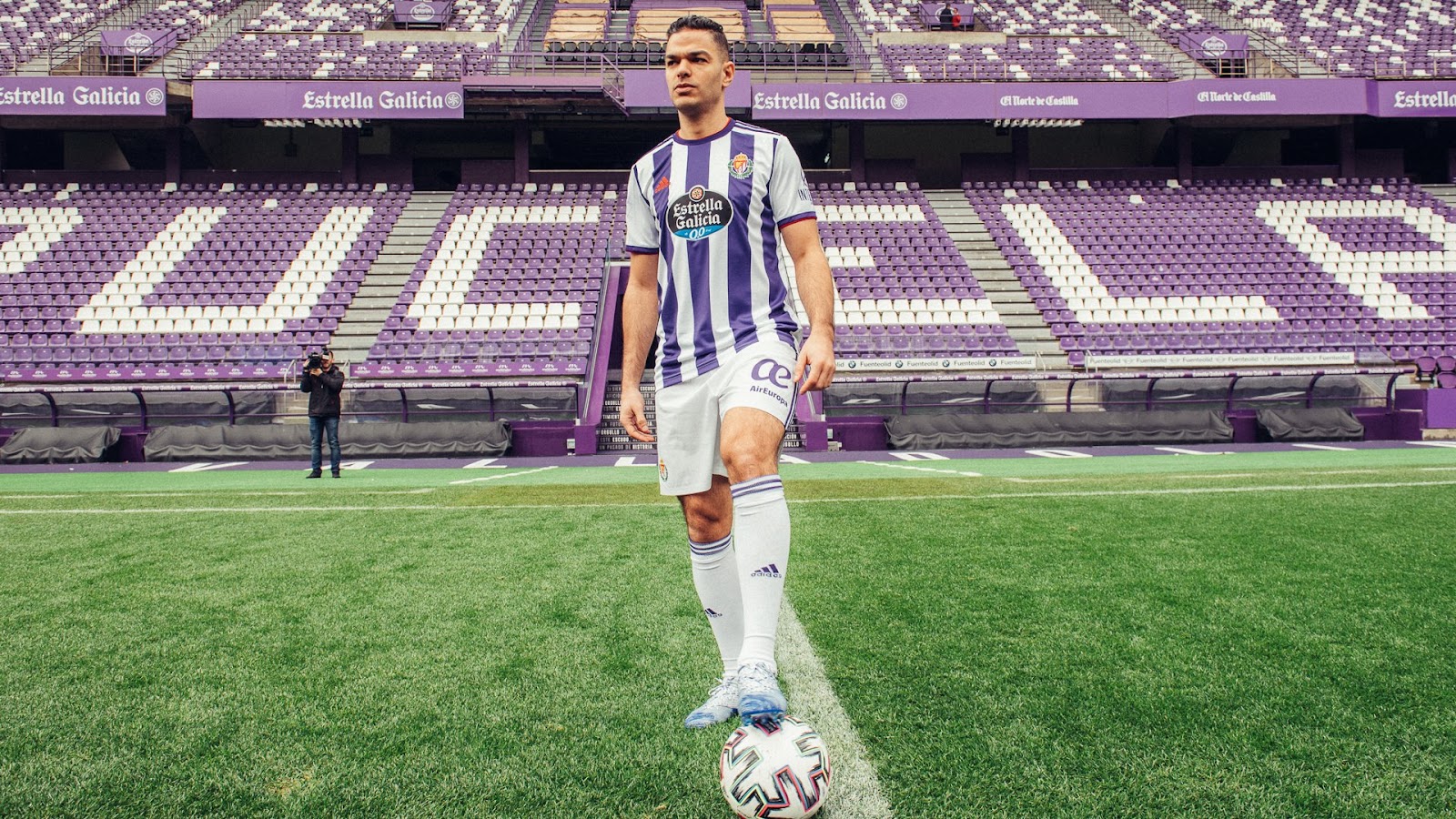 The busy transfer window all round means that global fans of LaLiga are set for further drama and excitement through the remainder of the campaign. Stay tuned to see how all the new faces settle in, and who might be the surprise stars of the second half of the season. Alcacer wasted no time in scoring on his debut for Villarreal, while Raúl De Tomás has scored in each of his three first games for Espanyol… We're in for a thrilling second half of the season!