Angel Gomes: Why I had to leave Man Utd

Few players in European football can match the longevity and long-term quality that Karim Benzema has shown since joining Real Madrid back in 2009, but there's still a lot you may not know about the LaLiga star.

Benzema's name may not be the first that comes to mind when thinking of the all-time top scorers in the Champions League, but the Frenchman has a very impressive 64 goals to his name from 119 appearances in the competition. He scored 12 for his first club, Lyon, before adding 52 for Real Madrid since 2009. Benzema currently sits joint-fourth in the all-time standings alongside Robert Lewandowski, and only behind LaLiga greats Cristiano Ronaldo, Lionel Messi and Raúl Gonzalez. 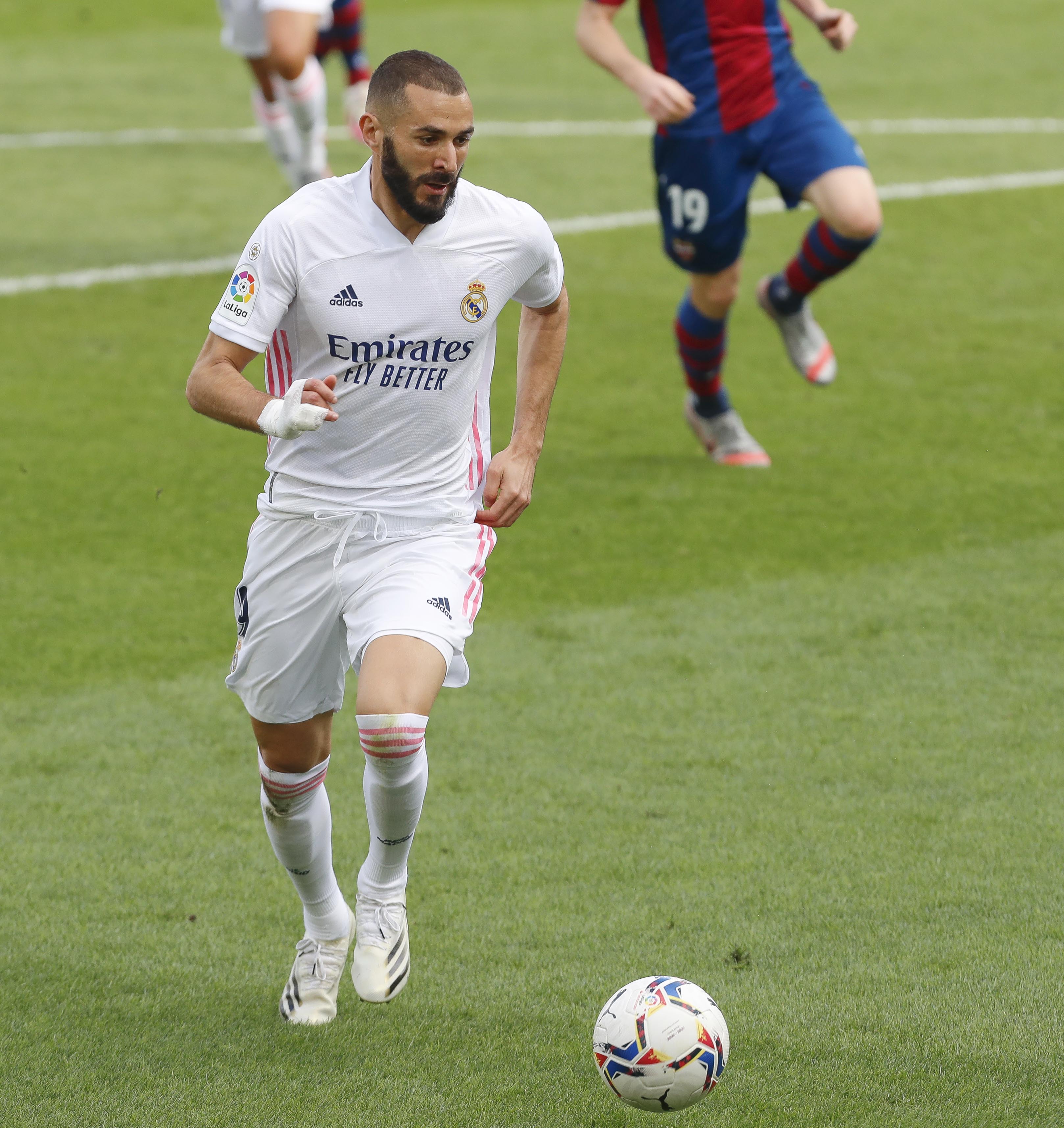 2. HE SCORED THE FASTEST GOAL IN EL CLASICO HISTORY

Karim took just 22 seconds to score in a LaLiga match between Real Madrid and Barcelona in December 2011, making him the fastest-ever goalscorer in the history of the greatest game in club football. Since 2009 he's scored nine times against his side's biggest rivals, ranking him fourth on the active goal scorers ranking behind Lionel Messi, Cristiano Ronaldo and Luis Suarez. 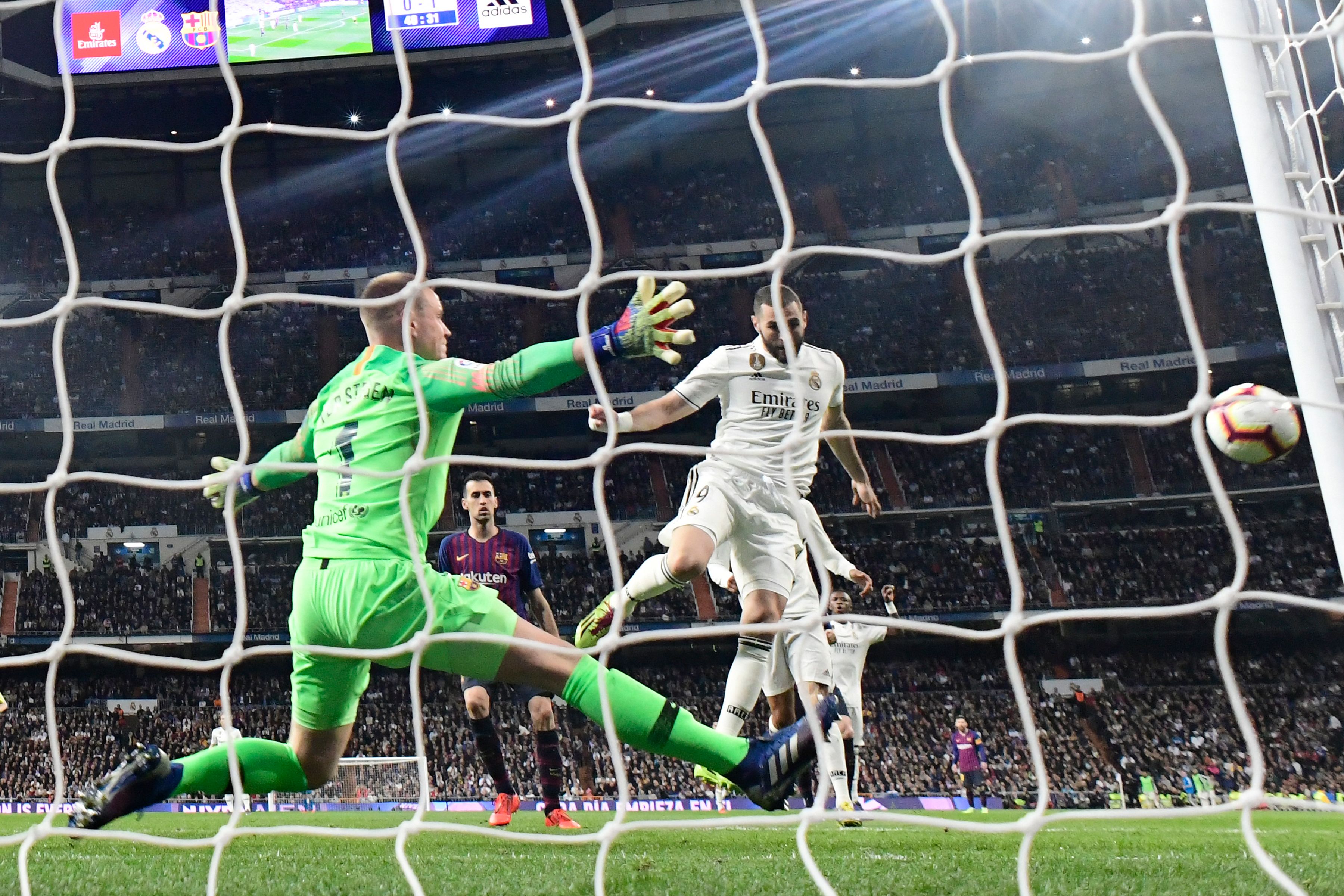 3. HE COULD HAVE PLAYED FOR ALGERIA

Born in France but of Algerian descent, Karim could played for the Algerian national team. In fact, the Algerian football federation is known to have tried to convince him when he was making a name for himself. He chose France and went on to pick up 81 caps for Les Bleues until his last appearance in 2015. 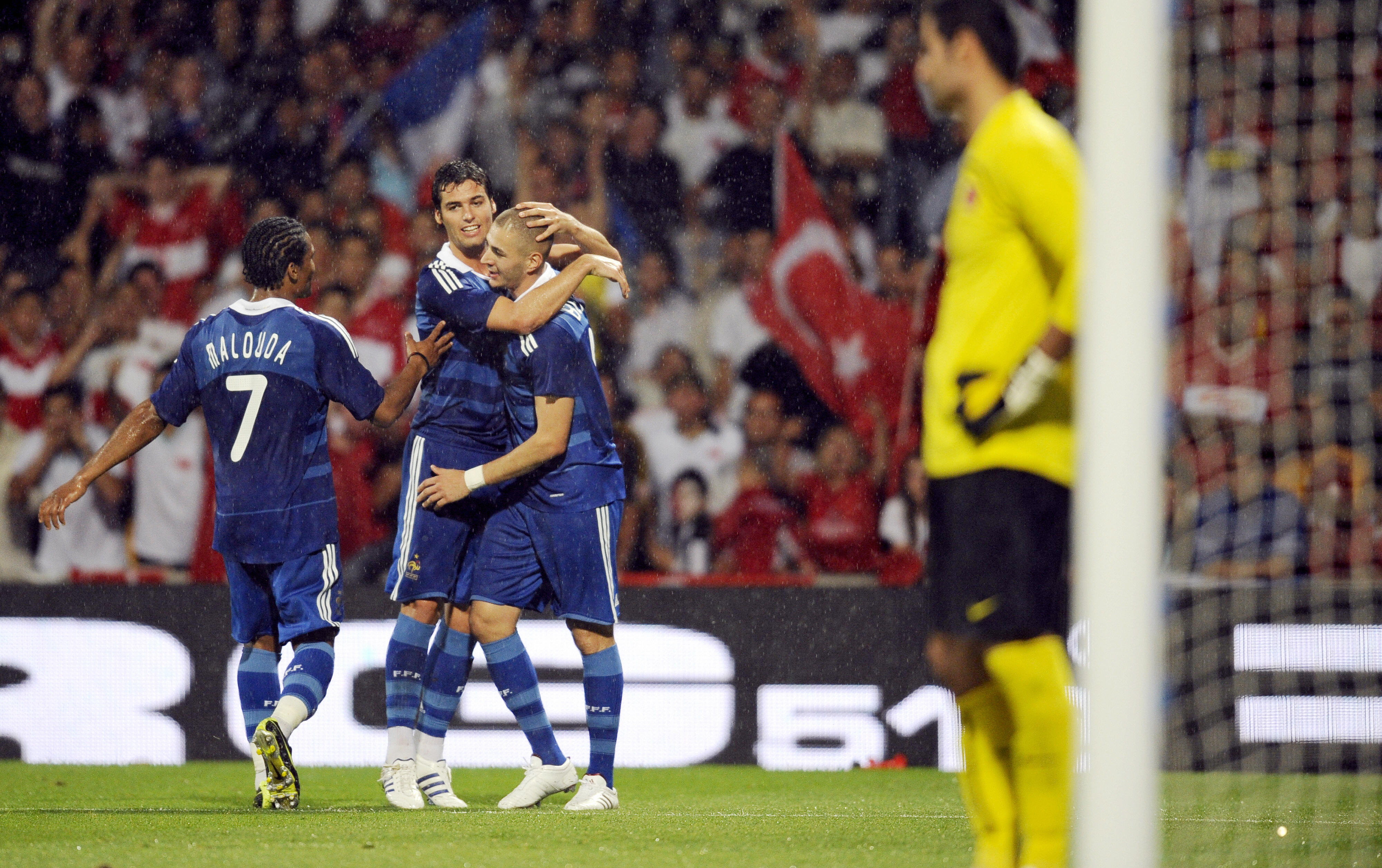 4. A FILM WAS MADE ABOUT HIS LIFE

'Le K Benzema' was released in 2017 and charted his rise through the ranks at Lyon and to global stardom at Real Madrid, featuring interviews with his parents, friends and teammates. The film also opened up on his friendship with French rapper Booba and his close relationship with coach Zinedine Zidane. 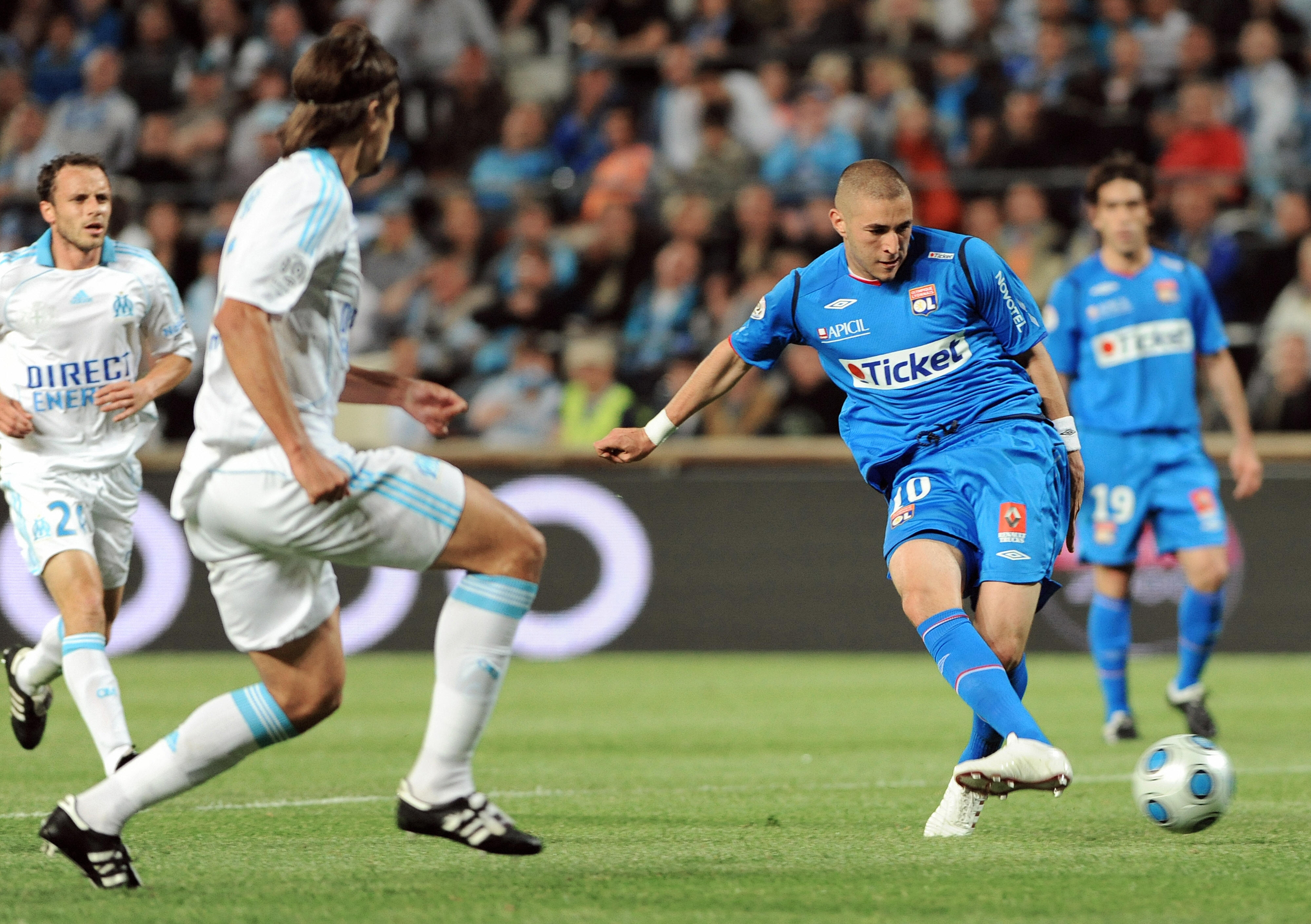 5. HE HAS EIGHT SIBLINGS, INCLUDING SOME FOOTBALLERS

Karim comes from a BIG family. In total, he has eight siblings – three brothers and five sisters. The Real Madrid star is the third youngest of the family, while his two younger brothers – Gressy and Sabri – have also made a career for themselves in football, although not quite at the same heights as Karim. 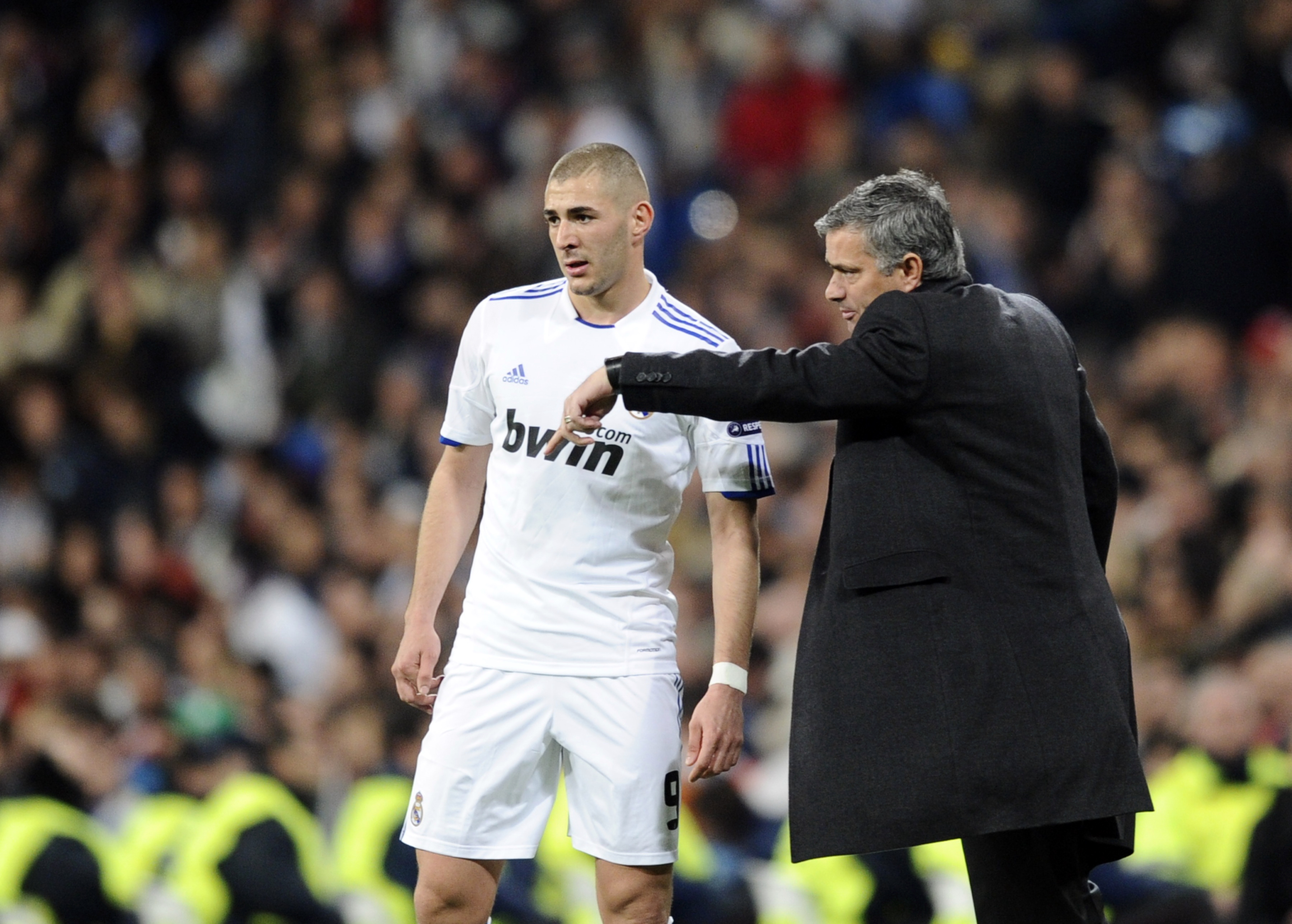