How Villarreal defied odds to reach UCL semifinals and Liverpool

The Europa League champions eliminated Bayern Munich in stunning fashion this week to reach the final four of UEFA's top club competition, having already knocked out Juventus in the round of 16...

It was incredible in 2006 and it's the same in 2022. 16 years after they stunned Europe by reaching the Champions League semi-finals, Villarreal CF have done it again, making it to the final four by eliminating continental giants Juventus and Bayern Munich. On Tuesday night, a late Samuel Chukwueze goal earned the LaLiga Santander side a 1-1 draw in Munich and a stunning, and against all the odds, 2-1 aggregate victory in their quarter-final tie against the Bundesliga champions.

After winning last season's Europa League, Villarreal CF are enjoying another spring of European football. Just a few decades ago, that would have been unthinkable given that the city of Vila-real has a population of just 50,000 people and given that the football club had never played in Spain's top division before 1998. But everything started to change when local businessman Fernando Roig became the majority shareholder at the club and laid the foundations for Villarreal CF to become one of Spain and Europe's top teams.

In the 2005/06 Champions League, the Yellow Submarine went to the final four and only a Jens Lehmann save from a Juan Román Riquelme penalty saw Arsenal reach the final instead of the Spanish side. Now, 16 years later and as Europa League champions, Villarreal CF are back at the doors of the Champions League final, which will be held at the Stade de France – just like in 2006. A semifinal with Liverpool is all that stands in their way. 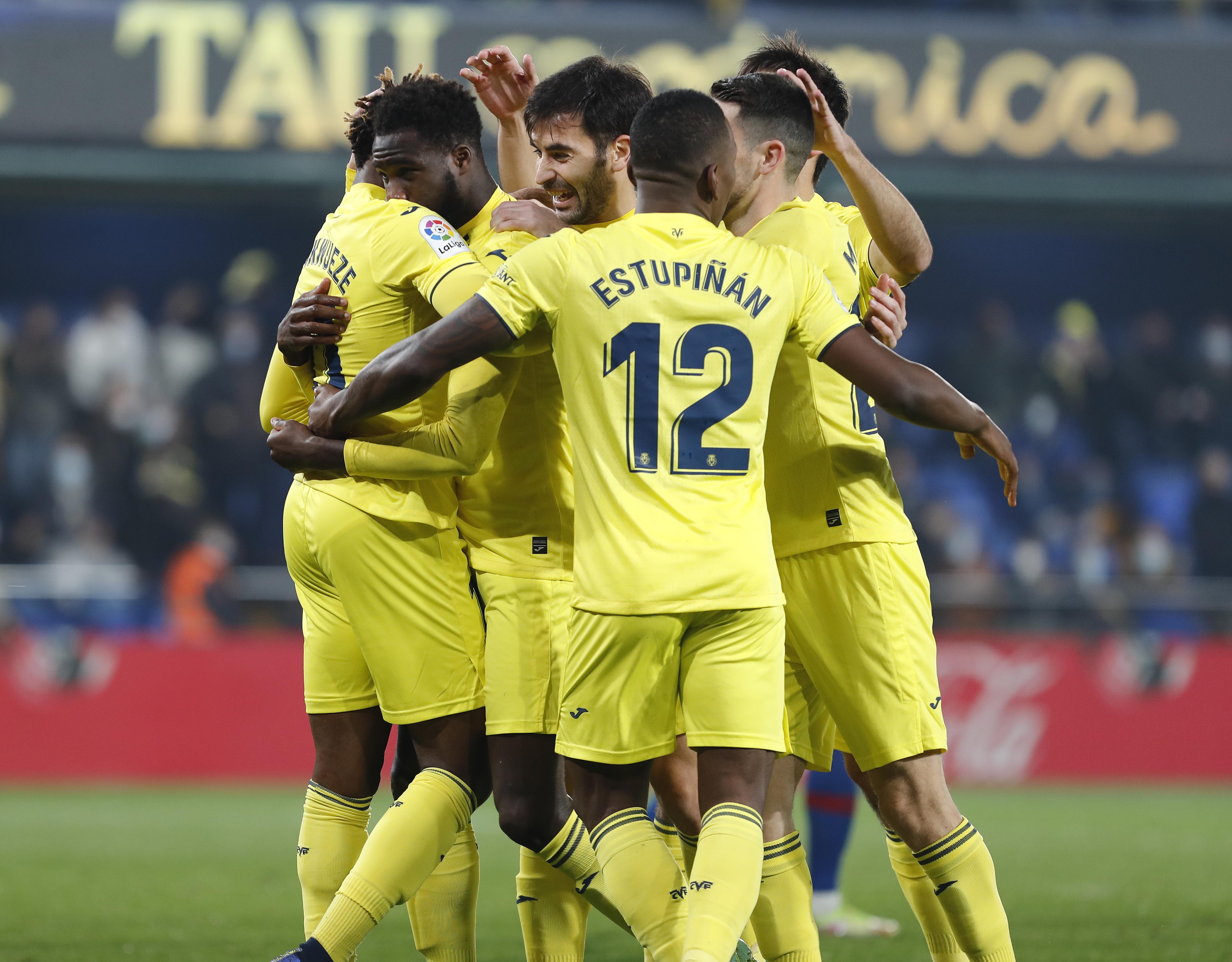 The genius of Unai Emery

In Unai Emery, the club from Spain's eastern seaboard boast one of Europe's top coaches. The tactician is now a four-time Europa League winner, winning it three times with Sevilla FC and then once again with the Yellow Submarine in 2020/21. Having worked in France and England too, the 50-year-old has seen all kinds of football and knows how to prepare his team for every kind of challenge.

Ahead of the away leg in Munich, Emery focused on mental preparation and also walked his players through the tactics of the tie with some of his famous video sessions. That worked and kept the Spanish side alive in the quarter-final, before his roll of the dice worked out as Chukwueze scored three minutes after being substituted on.

Although Emery revealed earlier this season that there was interest from Newcastle in hiring him, he ultimately decided to stay at Villarreal CF, citing his commitment to the long-term project, and his presence has helped keep Villarreal CF's Champions League dream alive.

The impact of the club's signings

Villarreal CF have managed to assemble an impressive squad, making astute signings when they spot the right opportunities in the market. In just the past two years, they have brought in Gerónimo Rulli, Dani Parejo, Francis Coquelin, Étienne Capoue, Juan Foyth, Pervis Estupiñán, Giovani Lo Celso and Arnaut Danjuma, all of which started both legs of the quarter-final against Bayern Munich.

Some of these players initially arrived on loan and had such positive experiences that both player and club worked to make the stay permanent. Others were signed for more significant fees, but have still proved to be excellent value, such as Danjuma, who has scored six Champions League goals this term after becoming the club's second-most expensive transfer ever last summer. 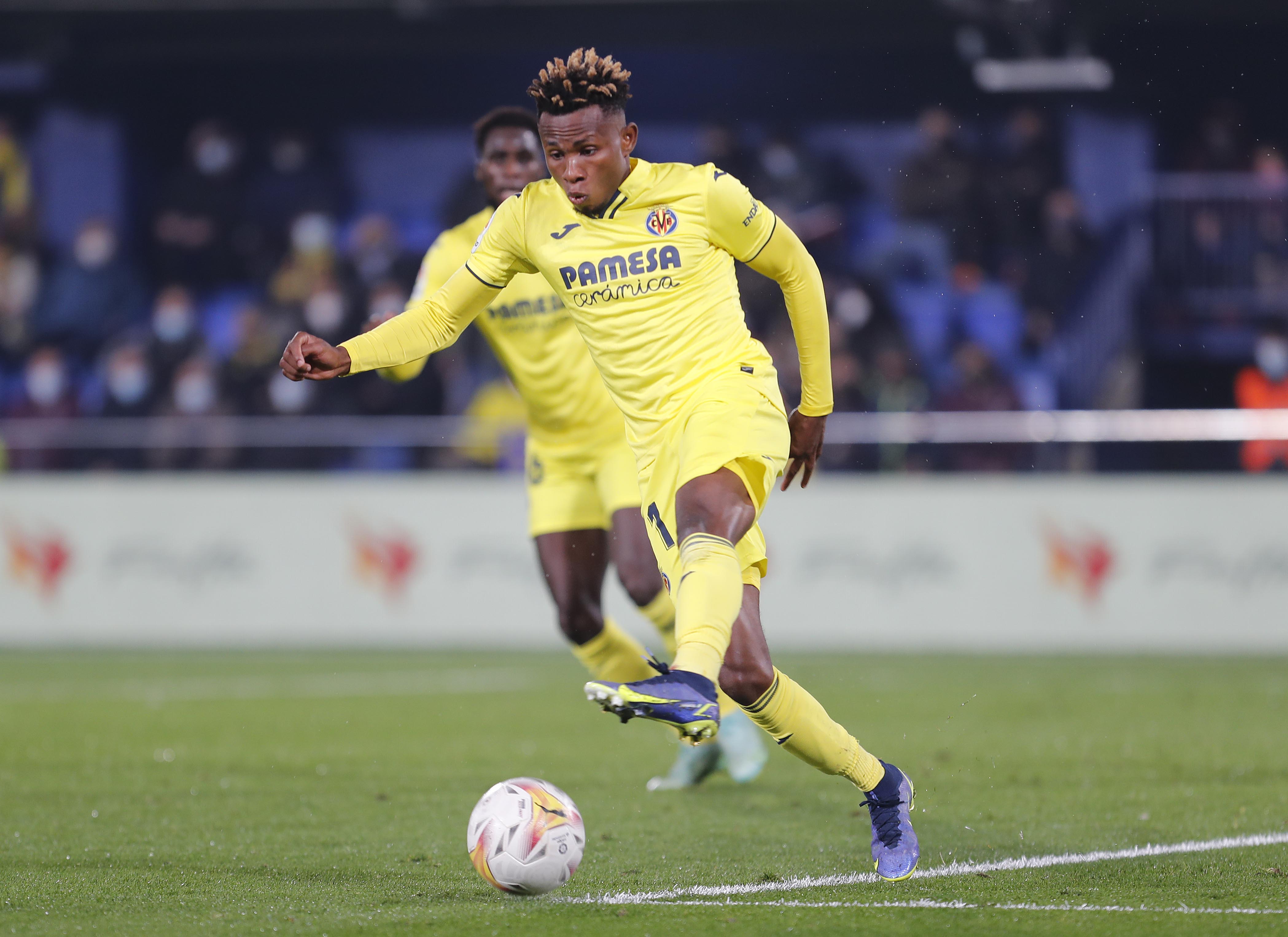 An academy to rival Spain's best

Another key factor in Villarreal CF's rise is the club's academy, which has been a priority for president Roig ever since he arrived at the club. They train up talents from the local area, but also from across Spain as the club has a network of scouts present in all regions.

Of the current squad, important players such as Gerard Moreno, Alfonso Pedraza, Samuel Chukwueze and Yéremy Pino have all spent time in the club's academy. So too has Pau Torres, who was born in Vila-real and who has formed part of the city's modest population all his life. Playing for his hometown club is a dream come true and one of the reasons why the centre-back has rejected chance after chance to move on to other so-called 'bigger' clubs.

Now Torres and all his fellow Villarreal CF fans can celebrate the fact that another Champions League semi-final is coming to the Estadio de la Cerámica 16 years on from their first foray to this point. They'll hope to go one step further than they did last time.