COMMENT: It's drifting. This career of his. And soon it'll hit a crossroads. For his talent. For his experience. Hakim Ziyech is better than this. He's bigger than this. And at 28, he must know he can't mark time as a Chelsea player...

Eighteen months ago, Ziyech had the world at his feet. Three time Eredivisie Player of the Year. A World Cup veteran with Morocco. Indeed, a contender for Africa's Ballon d'Or. You can't overstate the standing in the game Ziyech enjoyed upon signing forms with Chelsea.

He could beat a player. He could spray a pass. He could score goals. Basically, Ziyech could do the lot - and it was why Frank Lampard pushed so hard to bring him to London last year. Indeed, as his first major signing as Chelsea manager, Lampard couldn't have selected better. They were getting the best player in Holland. And a proven performer in Europe. Ziyech also making the final Champions League XI the previous season.

Cycle through to today and Ziyech's career, as mentioned, is at a definite crossroads. And that's the club version. Internationally, Ziyech appears done with Morocco. At least so long as Vahid Halilhodzic remains in charge of the Atlas Lions.

Former PSG coach Halilhodzic has left Ziyech out of his past two Morocco squads. Citing attitude problems, the Bosnian has had enough: "Honestly, I regret that I didn't make this decision sooner. It is not one case of ill-discipline, but an accumulation.

Which is how we could also describe the downward trajectory of Ziyech's career with Chelsea. Injury has had it's toll. As has Lampard's removal. And it must be said: as much as Halilhodzic has blown his fuse, there's been no word from those who work the Cobham training pitches about these attitude issues. This column has pressed, but club sources insist Ziyech "is a good trainer" and "not disruptive". 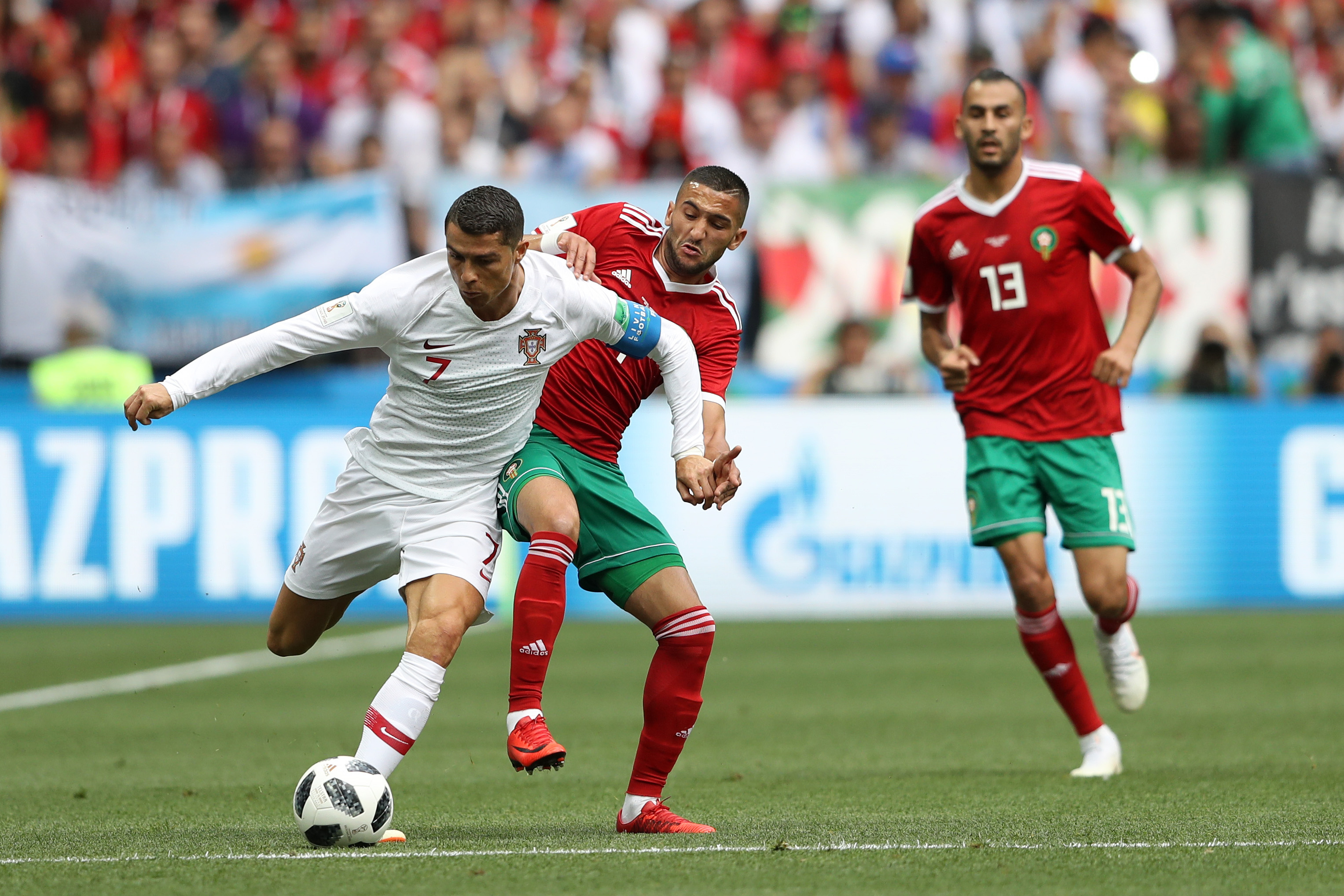 So it's football. It's circumstances. The injury. The arrival of Thomas Tuchel. A different relationship. A different connection. They all contribute and can gather an unwelcome momentum that chips away at a player's self-belief.

Left on the bench for victory against Southampton, Ziyech has to be considering his options - particularly as he saw Mason Mount and Ross Barkley preferred as second-half substitutes. Of course, he wasn't alone. Kai Havertz also sitting out the game in the home dugout. But the German is six years his junior -and has an established relationship with Tuchel. When the manager talks about form and consistency, you can understand him applying that to a growing player like Havertz. But Ziyech? At 28 and a three-time Eredivisie Player of the Year? It just doesn't ring true.

"They struggle at the moment to be decisive," declared Tuchel after the Saints win. "But we had a period after pre-season when Kai and Hakim were very decisive for us.

"Hakim was a key player throughout our preparation and in his first game against Villarreal in the Super Cup, Kai also delivered the assist for Hakim's goal.

"They have maybe lost a bit of belief, confidence, whatever. We will not stop trying to boost them. Nobody is angry at them and nobody has major concerns, but we have to pay attention to the actual form."

At this stage in his career, with everything he has achieved, form and consistency shouldn't be an issue for Ziyech. Confidence? Maybe. Opportunity? Definitely. And this is where he needs to consider his future as a Chelsea player.

Ziyech isn't a pinch hitter. For the player he is, Ziyech shouldn't be feeding off scraps from his manager. He should be bossing games. Running midfields. Everything he did with Ajax in Europe - and against the very best - he should be doing now, but on the bigger stage. There's humbling yourself. But there's also humiliating yourself. And seeing Barkley take the pitch against Southampton was more the latter. This isn't the Ziyech of Ajax and Morocco. And there's little sign from Tuchel that he'll be granted the opportunity to reclaim that past reputation.

For his talent. For his experience. Ziyech is better than this. Indeed, he's bigger than this. January is looming as a crossroads. He must know at this stage in his career, he can't be marking time as a Chelsea player.