Pat Nevin hopes Charly Musonda can make it at Chelsea, but admits the Belgian winger will likely need to leave on loan.

Musonda was once regarded as one of Chelsea's brightest academy prospects, scoring on his first-team debut at the age of 20.

But an injury-hit two years has derailed Musonda's career, having played just four times during that period. 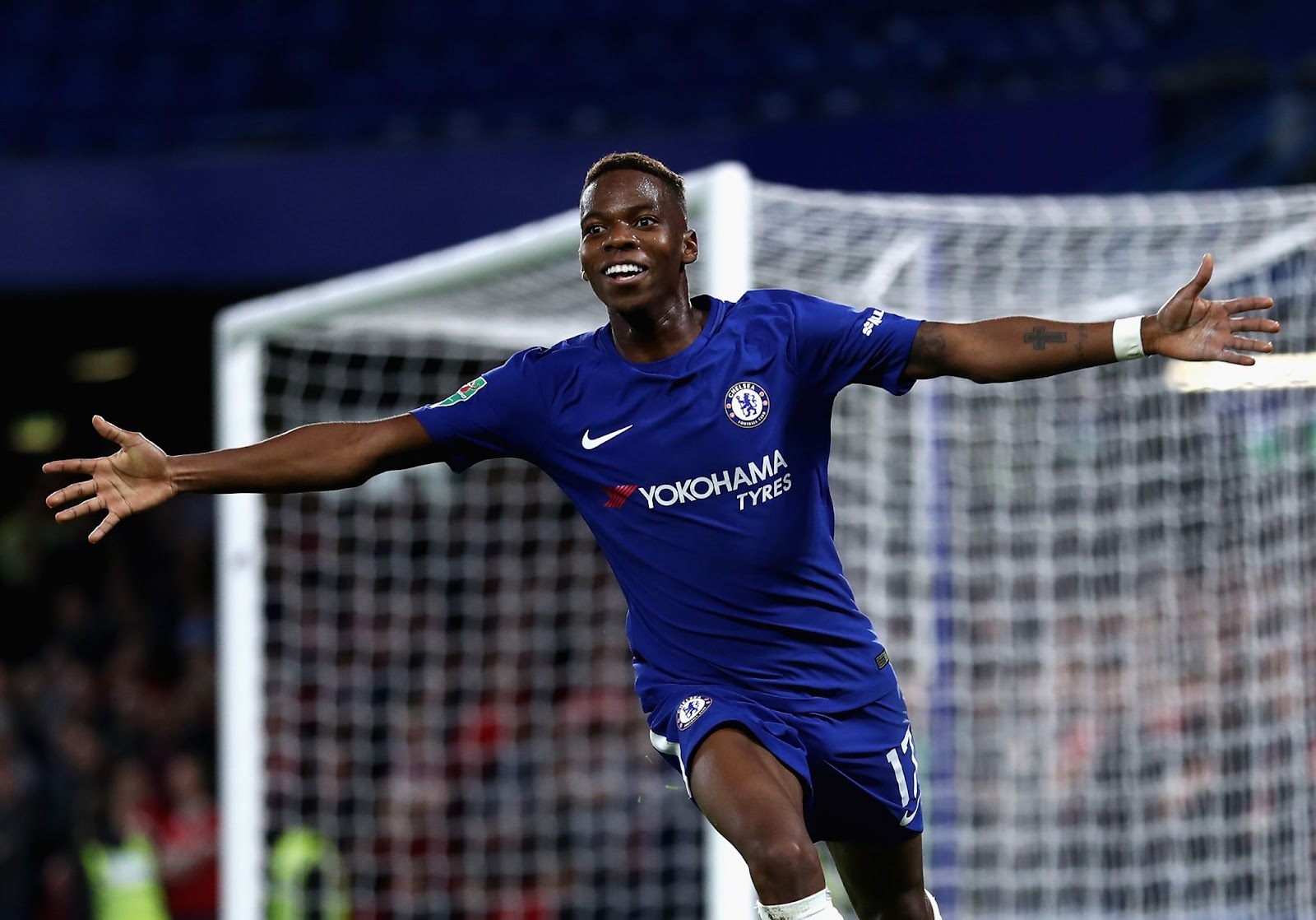 The 23-year-old was pictured training with the senior side this past summer, but he was ultimately left out of the club's Premier League and Champions League squads.

Musonda has previously spent time on loan at Real Betis, Celtic and Vitesse, and Blues legend Nevin thinks he might have to make another move away from Stamford Bridge.

"It's a massive ask for him to come back and muscle his way into this Chelsea team with all the quality there," Nevin told TribalFootball.com, on behalf of NetBet.

"Charly's got a big job on his hand and all he can do really is his best and hope he's one that can break through.

"Players in the academy should be looking at Trevor Chalaboh who was so far out of the picture but is now a regular in the squad. 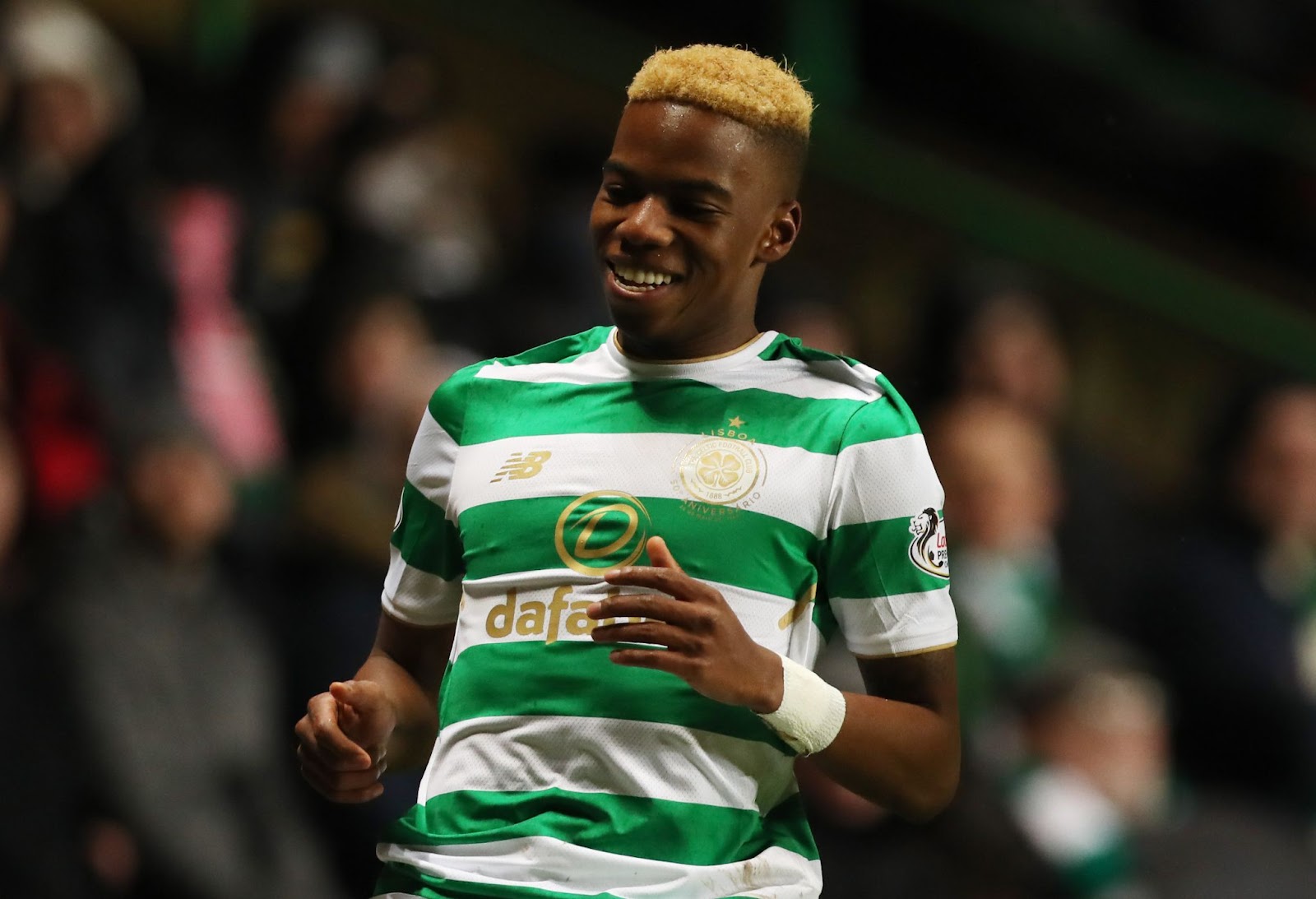 "I think for Charly he will need a loan move away once he's fully up to speed and ready and he's someone who has real quality.

"Like many coming through that academy, he will make it as a top professional, but the question will be where?

"I hope it's at Chelsea, but you never know."

Musonda took to social media last month to announce that he would be making an attempt to get back into senior football.

He wrote on Instagram: "Hey guys, I am fully fit and have been training, an announcement on my future is coming very soon.

"No one can stop someone who never gives up, I will be back at the top level, for now I can continue to work in silence and gain momentum, with my belief intact always, thank you for the support."