Both players will compete at the Euros for Germany after debut seasons at the Blues, in which they won the Champions League final over Manchester City.

Signed from Bayer Leverkusen for a club record fee last summer, Havertz finished a tough campaign on a high by scoring the winning goal against Pep Guardiola's side.

When asked about Havertz being billed as the new Michael Ballack, Schalke legend Fischer told TribalFootball.com - on behalf ofNetbet: "I saw him in the Champions League final against Manchester City and he played brilliantly.

"He's a young player who has a great left foot, but he's not a real centre-forward, that's clear to see.

"He certainly doesn't feel comfortable there, but he's a huge talent, he plays in one of the best teams in the world at Chelsea and he will continue to develop. 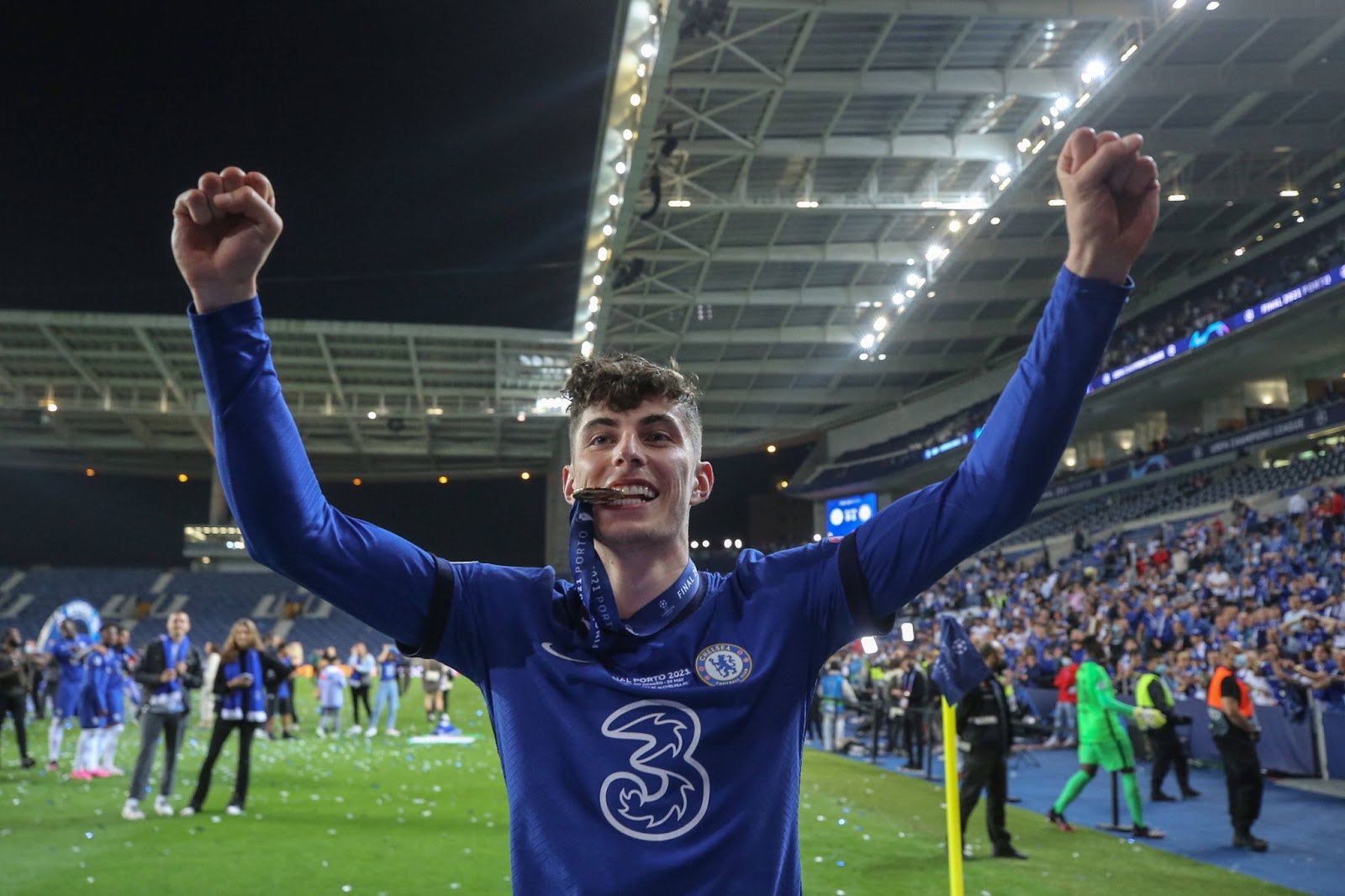 Asked if he expected Havertz to build through the Euros and become a Premier League star, Fischer added: "When you come to a different country and to a different team as a young player, you have to establish yourself.

"I think that he prevailed, seeing as he scored the deciding goal in the final in the Champions League and also because he has a German coach who teaches him the German virtues.

"He needs to demonstrate these virtues in England too, because they probably play the best football in terms of speed and physicality.

"I do believe that he has what it takes to assert himself because he can score goals.

"He's also a smart player who knows how to play, but a young player who is not the finished article yet in his development.

"That goal has probably given him an incredible boost and he will continue to score goals in England." 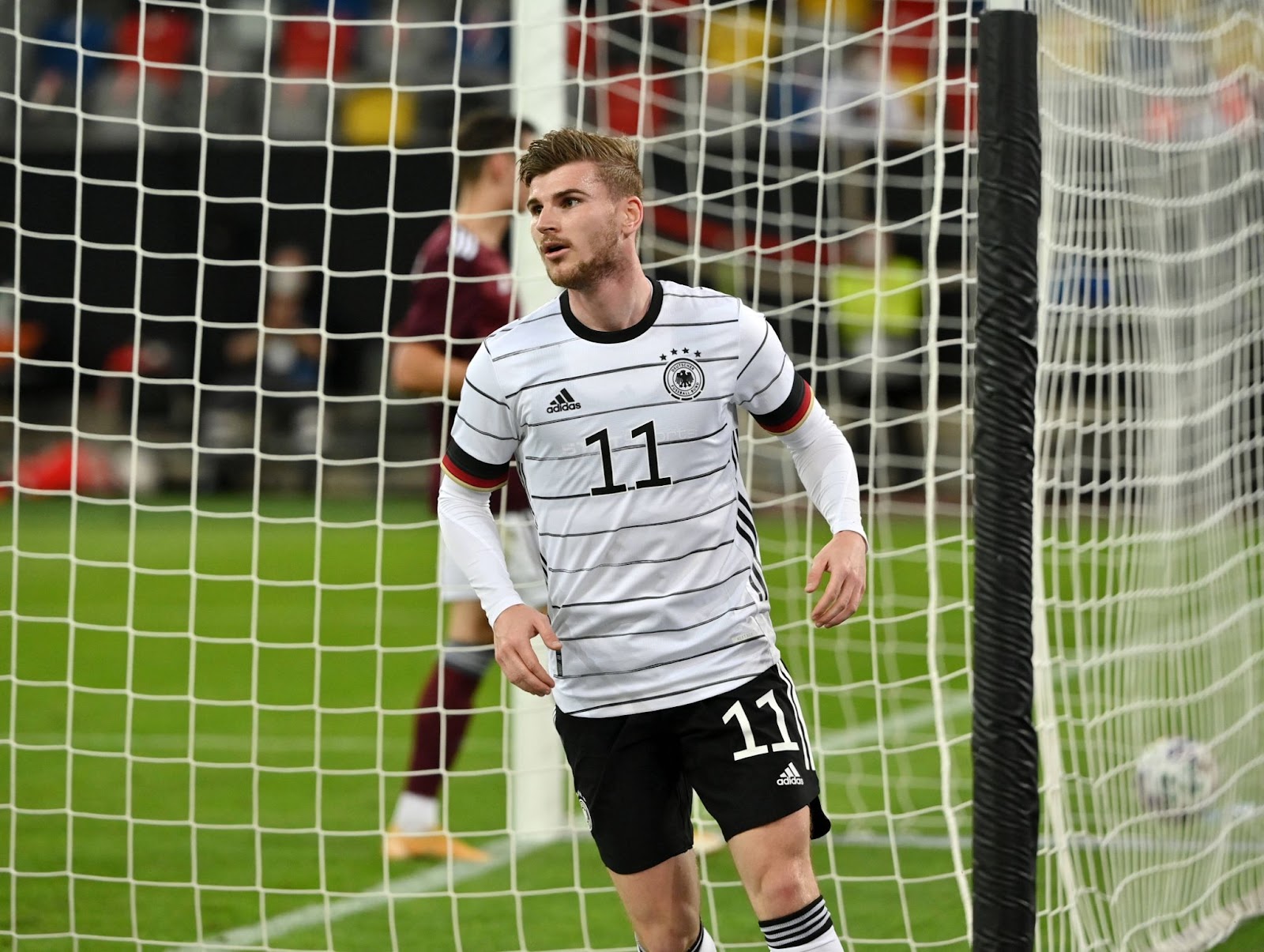 Werner celebrates after scoring against Latvia

But Fischer believes it is a lack of confidence and not lack of talent which hindered forward Werner, who managed just six Premier League goals.

"He scored 25 goals at Leipzig last season and that's quite a decent number," Fischer said.

"Now, his biggest struggle is taking advantage of opportunities, he didn't really show that at Leipzig and he needs to work on that.

"He has to improve his left foot, he has had a lot of chances to score, which he hasn't taken.

"I do believe that Werner will remain an important player for Chelsea and for the national team, because of how fast he is.

"You need fast players, that's why he will prevail, but he also needs confidence.

"Self-confidence for a striker is goals, if he starts scoring regularly then he'll get that confidence in himself."