Exclusive: Former Leicester ace Piper using pain to help others out of the darkness

Matt Piper is filled with immense pride knowing his name will forever be etched in Leicester City's history.

Having come through the youth ranks at his boyhood club, Piper scored the last ever goal at Leicester's 111-year old Filbert St ground in 2002.

But it is the story of his resilience to come back from the brink of death, after his playing career was cut short by injury, that will be his most important legacy.

Piper has penned intimate details of his career and subsequent fight against addiction, depression and suicide in his new autobiography, Out of the Darkness, recently named on the long-list for the prestigious William Hill Sports Book of the Year award.

The darkest moments in Piper's life after retiring at the age of 24 are told in vivid and at times confronting detail, which he admits was difficult to record.

"I still feel quite vulnerable about the story being out there in the full aspects," Piper tells Tribalfootball.com. "I've done interviews before when I've spoken about struggles with mental health, some with racism issues that I touch on.

"But in the length of the interview you only touch on one or two and the rest is about the football you used to play so it sort of gets lost in the story. But when you put the whole of it out there, I was feeling very vulnerable but at the time we were writing it, (co-author) Joe (Brewin) kept saying to me 'mate, I really think by telling the full story and telling everything, I really think it will help a lot of people'." 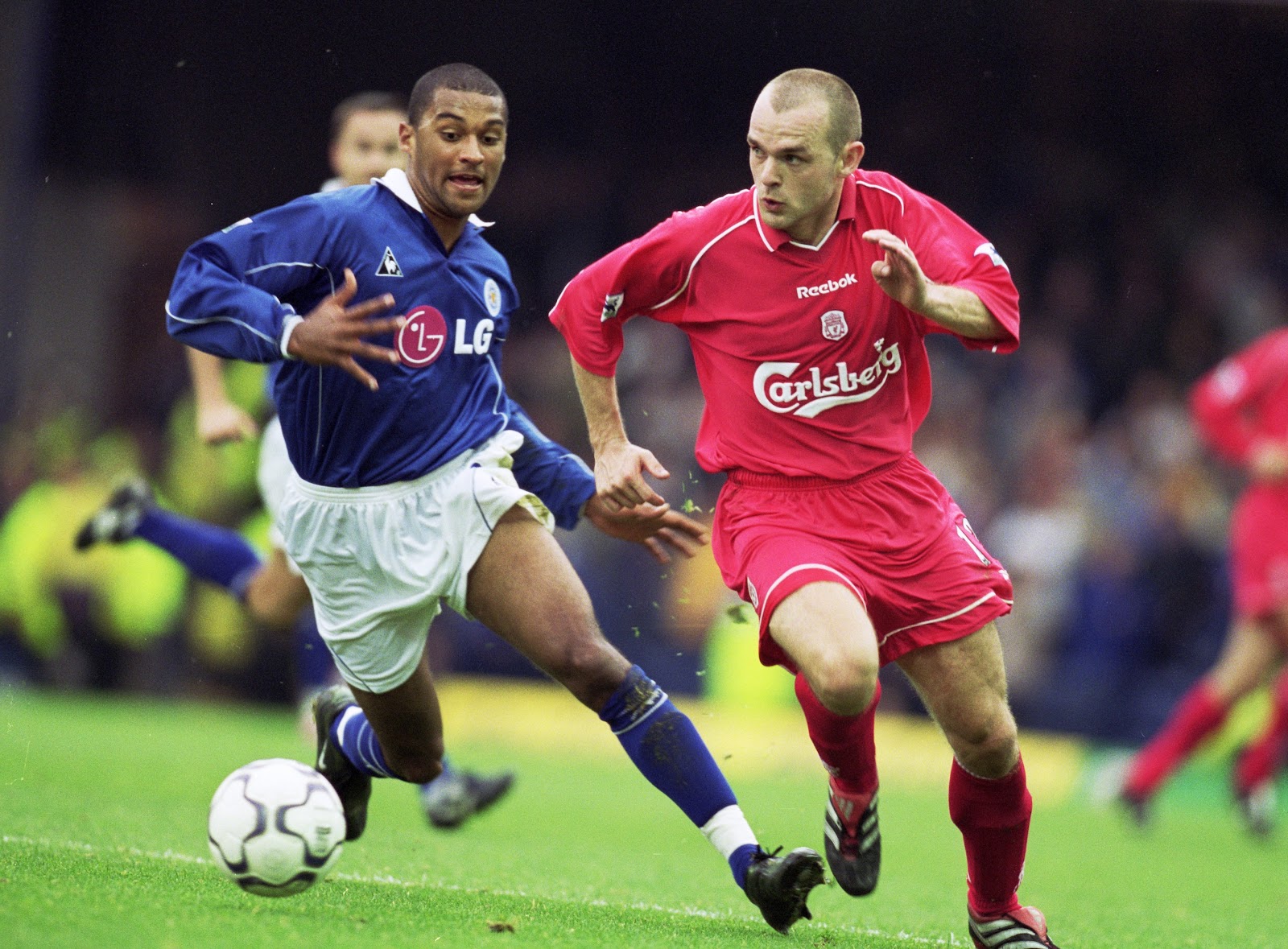 Piper re-tells his life growing up in Leicester, playing for the club he loved while fighting to prove himself to his father, who believed he was never going to make it.

He made his Leicester debut against Leeds United in October 2001, but more appearances were to be few and far between as injuries took their toll.

A £3.5m move to Sunderland in 2002 failed to curb Piper's bad luck and he eventually retired with 14 operations to his name.

The sudden transition to an uncertain future precipitated a steady decline in Piper's health as addictions to alcohol and valium reared their ugly head. Piper's downward spiral culminated in an overdose which would have taken his life had his mother not found him in the nick of time.

Now 39, Piper has turned his life around and helped establish the FSD Academy, along with friend Owen Johnson, which helps young kids in Leicester learn about football as well as gain an education. He also worked with Leicester City in a community development role prior to the coronavirus pandemic.

Asked if his own struggles with transitioning from football motivated his decision to start the academy, Piper replied: "Without a doubt. That was the biggest driver. I remember feeling really empathetic to the lads that I had been at Leicester with for eight or nine years.

"You get to that age when they decide if they take you on as a pro or just cut you. And those lads from the age of 16 to 18 that got cut and didn't find other clubs, and I've stayed friends with a lot of them, really struggled until they were in their mid-20s before they were happy and they were in a job that they got on with and could keep them financially in a good position and it was just like they just drifted. Because once you're a footballer, your identity is a footballer, you don't know yourself in any other way other than Matt Piper the footballer, so when that gets cut and it's over, those kids struggle, like I struggled when it was over for me at 24, so it is about giving kids another purpose." 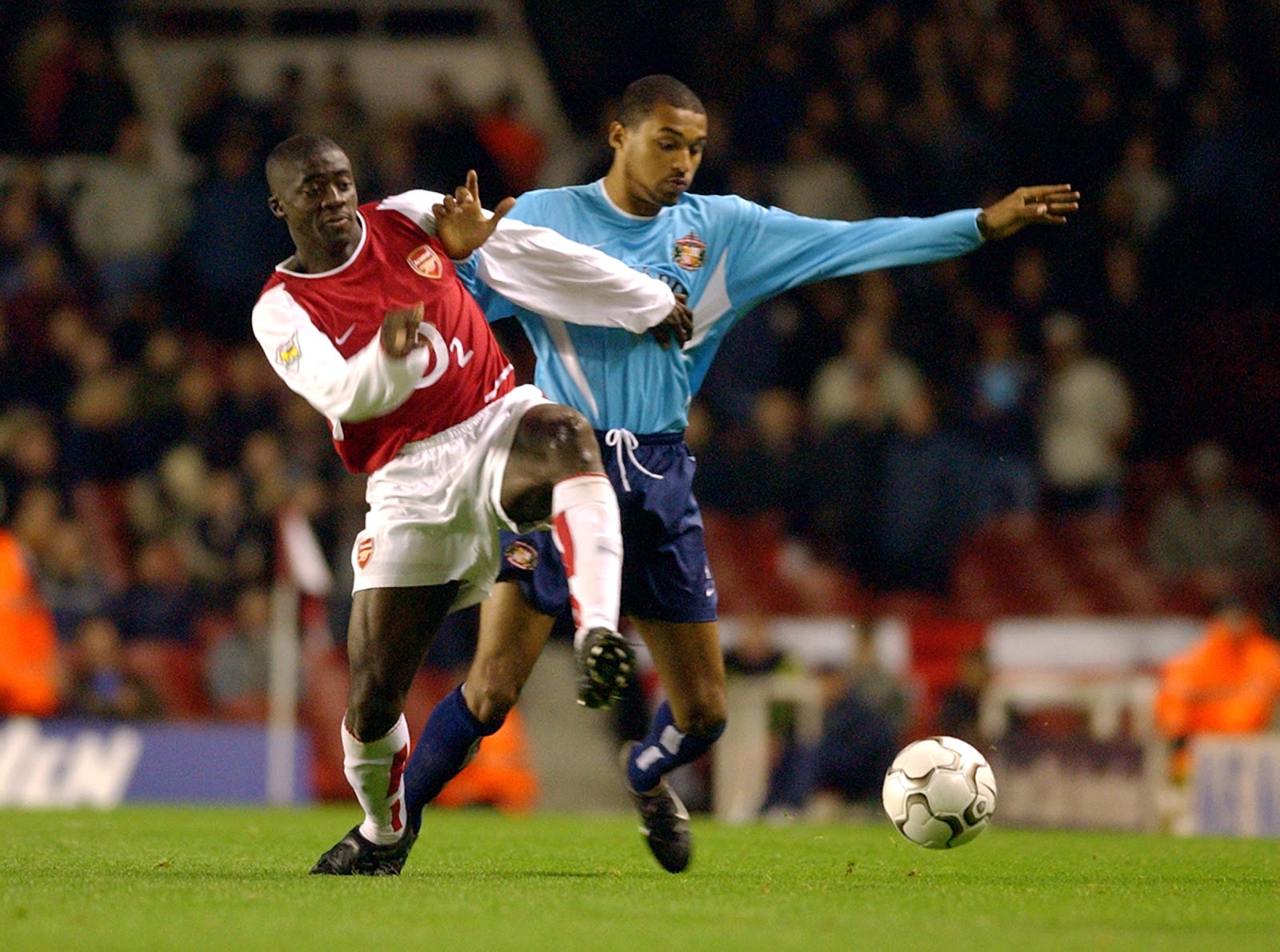 After his near-death experience in 2009, it was Sporting Chance, the mental health clinic founded by Arsenal legend Tony Adams, who got Piper back on the right track.

The Professional Footballers' Association (PFA) paid for Piper's time at Sporting Chance, as well as operations after his playing career was finished.

Piper is eternally grateful for the PFA's support but believes they could do more to help players when they leave football, although he admits it is hard to envisage clubs getting involved.

"(Players) are just looked at like commodities," he continues. "And there are so many people coming to me with great ideas off the back of this book, I'm going to start this thing and put this in place, and I said but where are you going to implement it? At the clubs?

"The clubs won't do it, they just won't. Other than a handful of the 92 professional ones that are in England, I think pretty much no football club wants to help that transition for when it is over."

Piper was a player with immense potential who had his dreams cut short by something completely out of his control. Now his story is an inspiration for those countless former footballers struggling without a purpose, and indeed, to remind us all that there is always hope for change.

Football remains an important part of Piper's life and he is still reminded every day of that glorious goal against Tottenham which cemented his place in Leicester folklore.

"On a daily basis! And this isn't me being a big head, but I absolutely love it. Even more so for me because I didn't have a long, illustrious career and grew up a Leicester fan."

On this day in 2002; Leicester City Iconic Premier League goal:

Out of the Darkness is out now on Pitch Publishing, which you can purchase here.