Umar Sadiq can become a star player for Nigeria in the future, Super Eagles legend Tijani Babangida has told Tribalfootball.com.

After a promising performance as a teenager at a tournament in Croatia, Sadiq was picked up by Italian club Spezia.

He joined Roma on loan in 2015/16 and the deal eventually became permanent, with Sadiq making his league debut for the Giallorossi on November 21.

But Sadiq found it hard to break into the Roma first-team and was subsequently shipped out on loan several times.

The 24-year-old forward eventually landed at Spanish Segunda side Almeria in October last year and hasn't looked back. 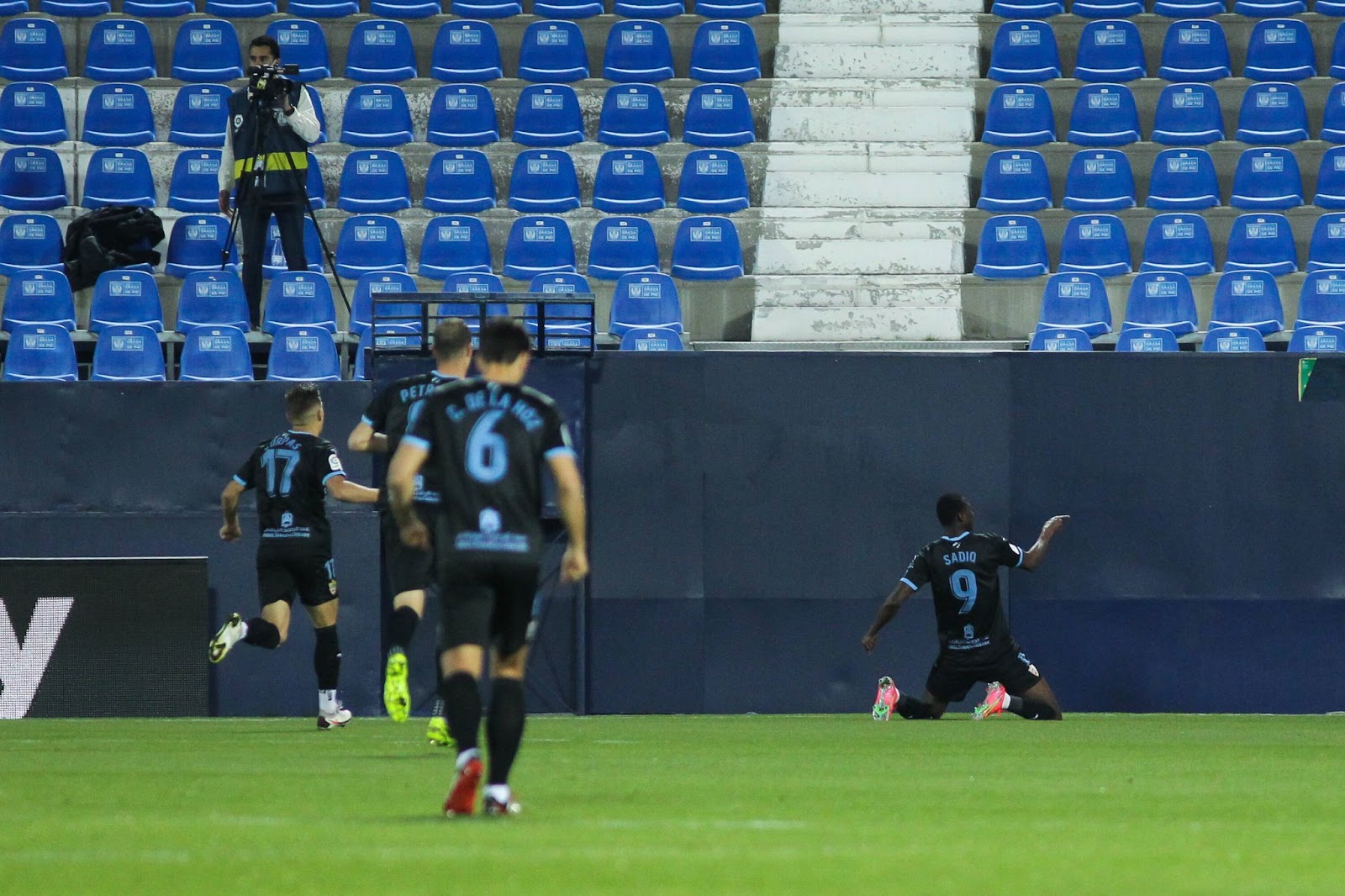 Sadiq celebrating one of his many goals

Sadiq scored 20 goals in 40 appearances this season, but the Andalusia club fell short of their promotion bid with a loss to Girona in the play-offs.

With Sadiq finally fulfilling his potential, Babangida believes Nigeria have a future star on their hands.

"Umar Sadiq has come of age," said Babangida. "He's been doing well in his club even though it is Segunda in Spain.

"He scored great number of goals for his club. He has shown great potentials and at the moment, if Sadiq gets his chance in the Super Eagles, I think he will be able to express himself more.

"I believe that very soon he will grab the opportunity to show the coach and Nigerians how good and capable he is to wear the national team jersey of Nigeria.

"How good he can be depends on him because there is always room for improvement, if a player keeps working hard." 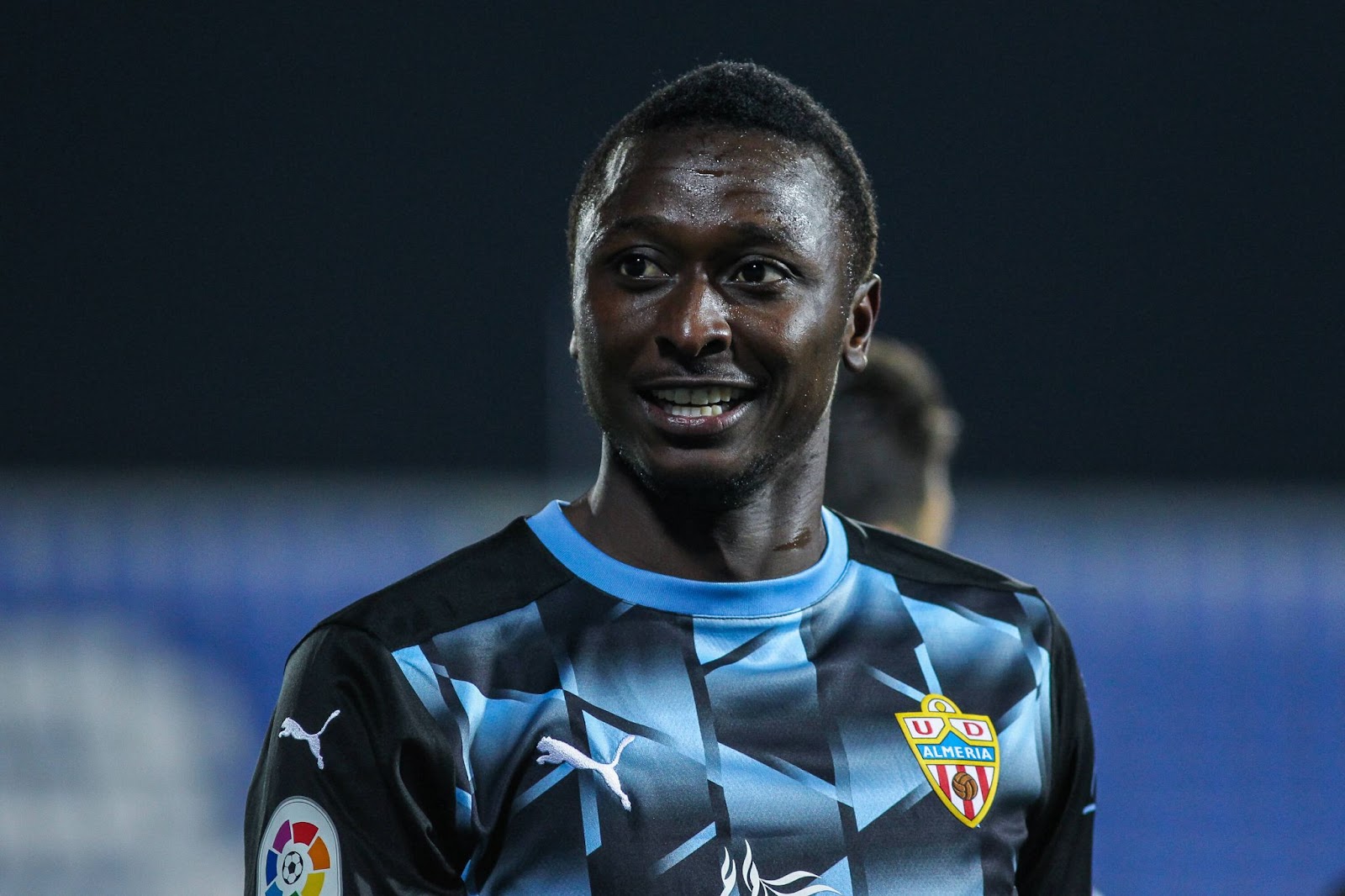 Sadiq all smiles at Almeria