Firstly, I would say that Marcelo Bielsa is a manager that always leaves his mark on any team and in many ways, be it club or country. His knowledge of football is impressive as is his knowledge of footballers, who play all over the world. He is one of those very special managers who live for football not from football. He's always thinking about football, day and night. There is an obvious and real ingratitude in regard to his very recent sacking as, up until very recently, he was regarded as a "phenomenon" at Leeds United.

I do see Bielsa continuing to work in Europe. He is a manager that can make a difference on any continent. He's not going to change his values and ideas and way of thinking, as far as football goes. He has managed the same way in Chile and Argentina as well as in Europe. They could contract him anywhere in the world just to talk about football, 24 hours a day! He is an "open book" when it comes to football or as we say in Spanish "un libro abierto".

For his sheer capacity and his knowledge of football and ability to make good decisions, I would trust him completely and introduce him to any President of a Football club.

However, I do see Bielsa as more likely to stay in Europe rather than South America. For example, his style of collective football doesn't fit with the way they see football in countries like Brazil. That said, he would fit with the style of play in Chile, where they do believe in football being played to a high level but as a unified collective, "hacer piña" as we say in Spanish! 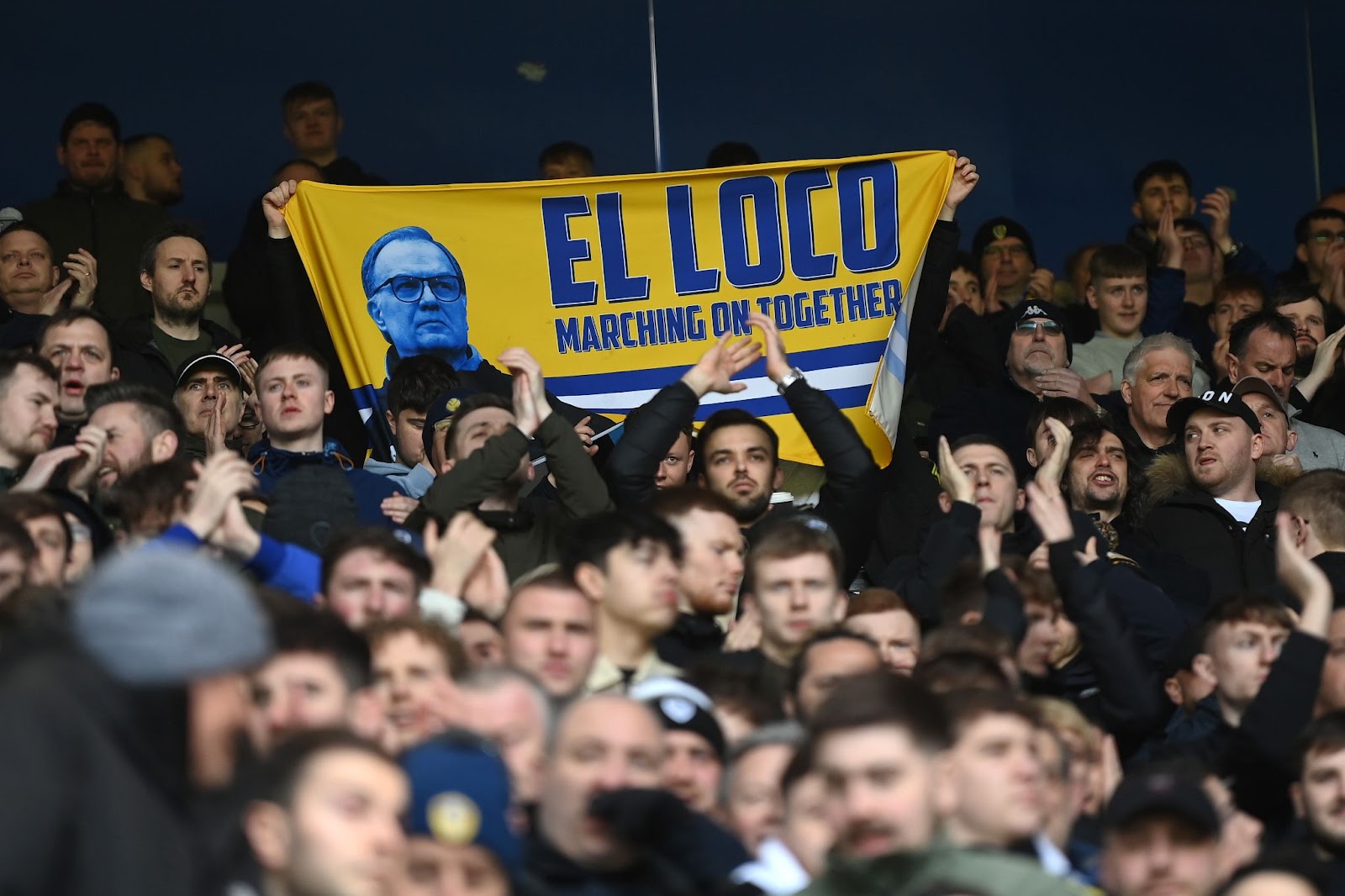 Even though Pedri is quite young he already has quite a past as he had trials for Real Madrid and they rejected him because they didn't see that he fitted in regarding what their idea of what a Real Madrid player should be. Perhaps he was too thin and small, at that age, for them to see his true potential.

However, at FC Barcelona, Pedri has found his home at Barcelona - "se ha encontrado su casa."

He is still a teenager but Pedri has found a team that fits him and a club that sees the things in Pedri that Real Madrid did not see. Indeed, Pedri has already played for the Spanish national side too. His skills are perfect for FC Barcelona so the manager creates the team around him. He has wonderful skills already. Recently, I saw him "nutmeg" an opposition player with his back to the rival! In Spanish, a nutmeg is known as "un caño." This play was a display of his quality and skill found more typically in Brazilian football!

However, I do not think that he is at the same level as Messi. Messi truly is a one-in-a-million type of player! Regarding comparing Pedri to Barcelona players from their past. I would compare Pedri to Iniesta, for example. He has the same speed and same way of anticipating the next move. Without yet having a Brazilian player's cunning ("picardia") that comes from playing football in the street, I would say Pedri has something of 'Ronaldinho' to him and other Brazilian players of that ilk. 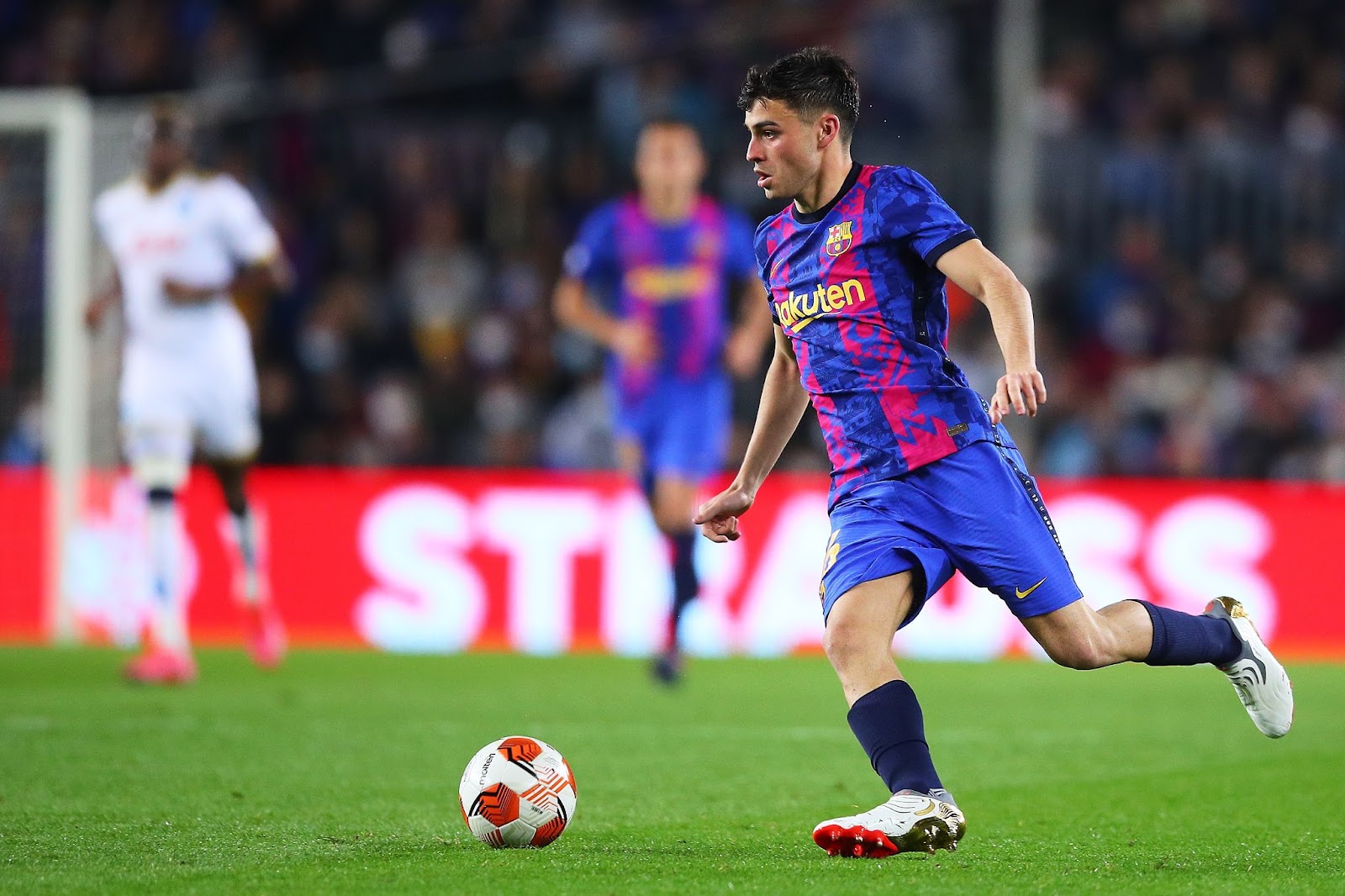 When European teams look to buy an Argentinian player, they are looking at two things; their technical ability and their competitive spirit, which is a winning mentality that you find in Argentinian football.

Enzo Fernández is coming from a period at River Plate where they have won everything. When you have a good team that also means that you have some good individuals. Even though Falcao is Colombian, he made his name at River Plate and that opened the door for other River Plate players to come to Europe too.

Fernández has technical ability but what he needs more is to learn about collective sacrifice, which he will find in European football. Once he has learned to combine the two, he could play for any team in Europe, like Arsenal and Tottenham. He really is that good in terms of potential. 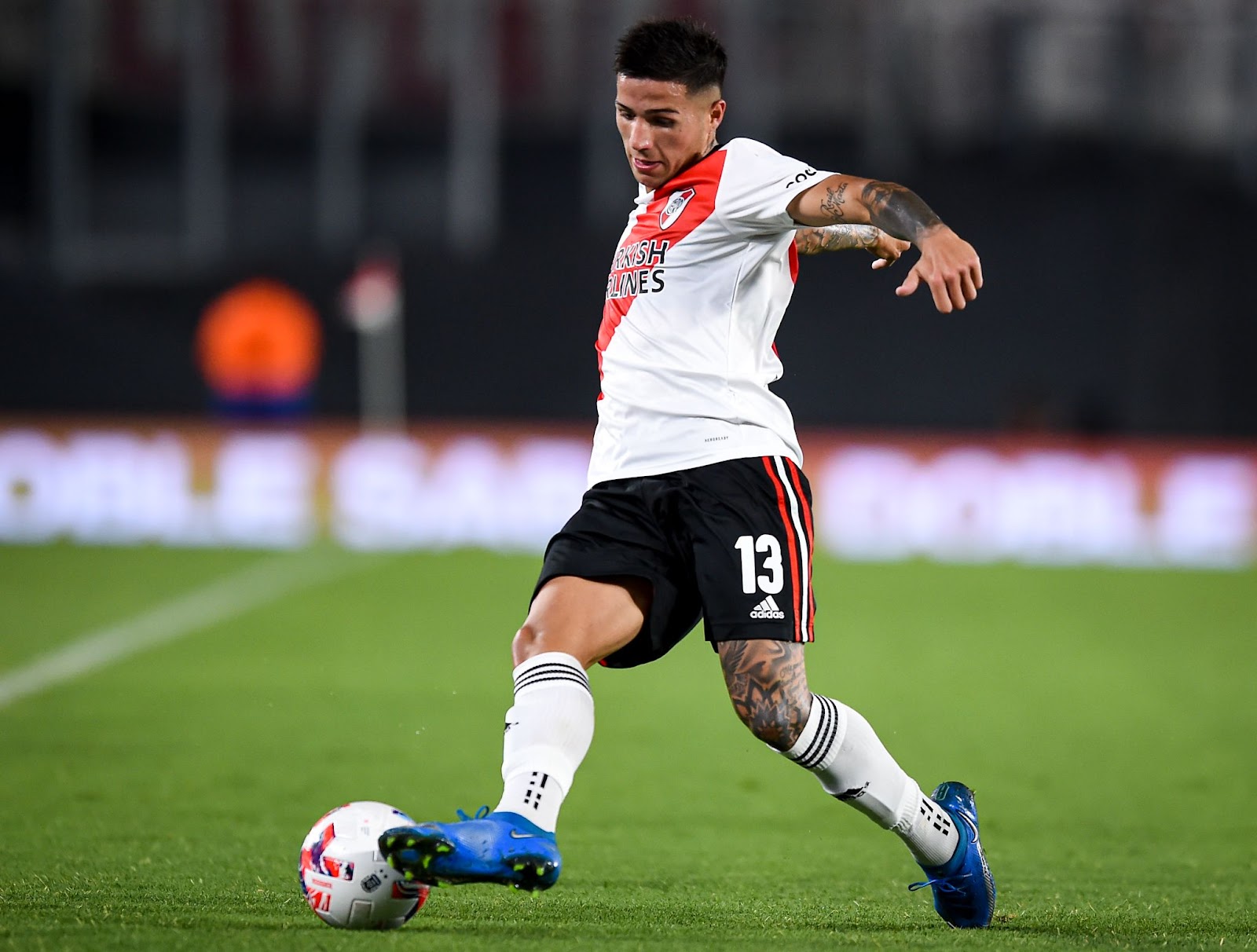 Sevilla are having a magnificent season but I think it will be very difficult for them to win La Liga. They have a great team and a great manager with top planning.

The difference is that Real Madrid continue to win matches by sometimes very narrow margins where as Sevilladraw matches instead. However, they are still fighting for the title too and still have a chance. It would be a dream for Sevilla to win the title. Having won La Liga last season, I had high hopes for Atlético Madrid to be competing for the title this season.

Going back to Seville, there are about five Argentinian players at Seville, including Papu Gómez and Ocampos, and that is where Sevilla have got their competitive spirit from.

There are players who come from other teams and find a home ('una casa') at Seville.

The manager Lopetegui has a great professional relationship with the phenomenal sporting director Monchi, which makes everything smoother. Using the analogy of cars with footballers, if Lopetegui asks Monchi for a "sleek Mercedes" level of a player Monchi isn't disappointing him with a "second-hand Fiat!"

They speak the same language and they are on the same page and have created a great team, combining their knowledge and determination and grit. Yes, Lopetegui has proved himself to be a really good manager again at Sevilla after the debacle of his time at Real Madrid. There are not many points between the two sides either.

Papu Gómez has been spectacular at Seville. He is a distinctive player. At Atlanta, he was the visionary player who showed sacrifice with his quick passes and directed the play and was "el amo del equipo" in an Atalanta team with some great players. In those days, Atalanta could take on any team in the world. Papu Gómez has grown as a player since moving to Sevilla and he is at his peak now. 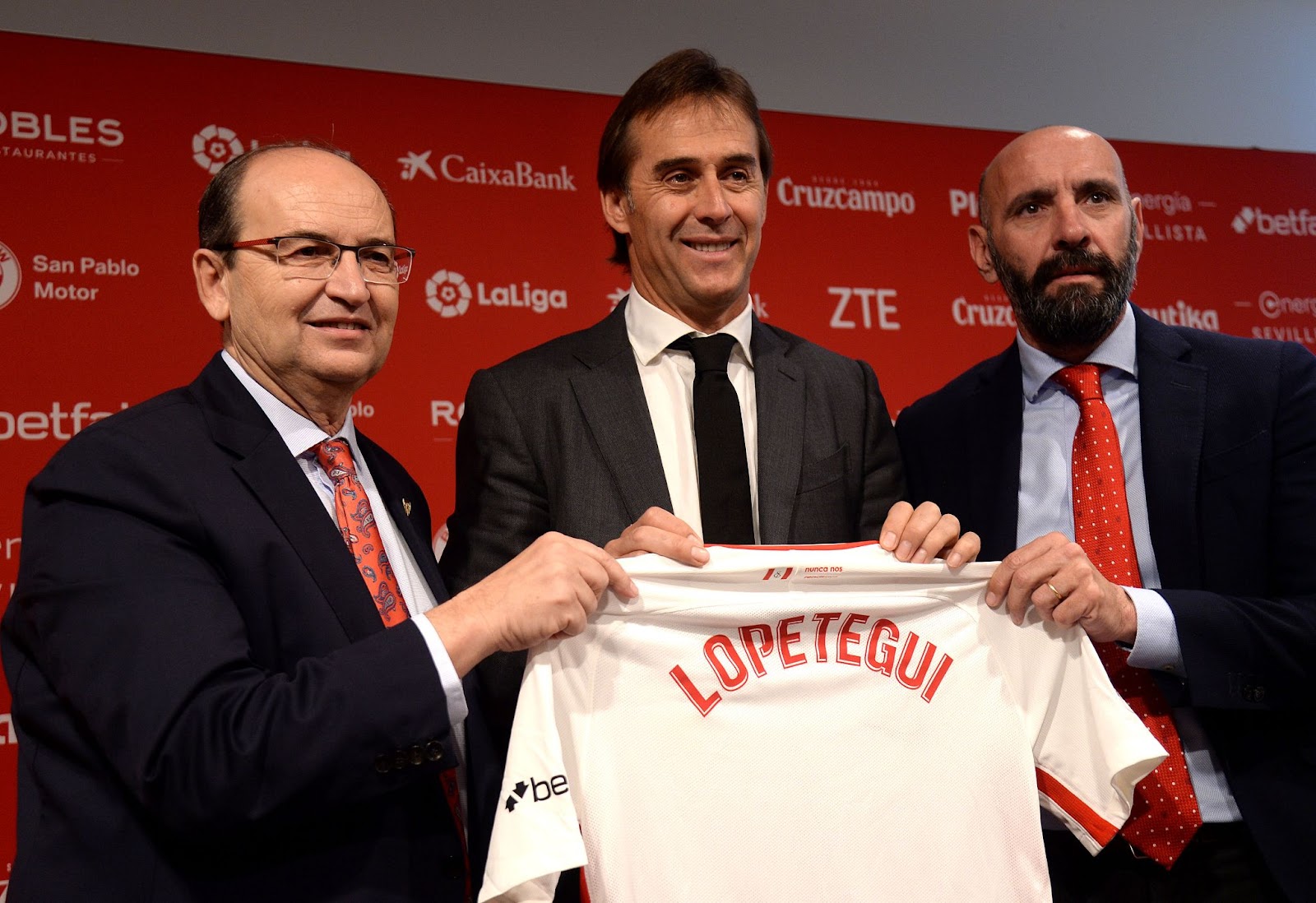 Pochettino is a manager that is desired. Yes, you could say that he is one of the best young coaches coming from Argentina. He's coming from the same generation as Lionel Scaloni, the manager of the national Argentina side. All of those young managers were formed by Bielsa.

Having said that, I would choose Marcelo Gallardo over Pochettino. Why? Because Gallardo has won more titles and that is no easy feat at River Plate given the sheer competitiveness with top teams like Boca Juniors. Indeed, River Plate are now the dominant team in Argentina thanks to Gallardo.

However, what Gallardo is lacking is to see if he has what it takes as a manager in European football. Pochettino did take that step of coming to Europe and he did a marvellous job at Tottenham Hotspur and he is now at Paris Saint-Germain, who are now becoming a greater team with him in charge.

However, winning the French league is not such a special feat given the sheer quality of the players that he has and the massivebudget he has available to him. What Pochettino is lacking is to win a really important title, like the Champions league or a league title in a really competitive league like England or Spain or Italy.

Personally, I do see Pochettino as capable as managing Manchester Utd. He did a marvellous job at Tottenham Hotspur so he knows all about the demands and atmosphere of the Premier League, home and away. He gained prestige all over Europe for what he achieved with Tottenham. Also, Pochettino speaks good English which is fundamental in communicating with the players and the press.

From what I understand, Bielsa spoke Spanish at Leeds and had an interpreter and so things are always going to get lost in translation when you are trying to transmit your ideas. If Bielsa had spoken good English, he would have won everything!

However, I don't think that Pochettino would last the pace at Real Madrid because of the pressure, the atmosphere and the fanatical press there. Vanderlei Luxemburgo lasted about a year at Real Madrid and won nothing, despite his top pedigree and reputation as a great manager from Brazil. 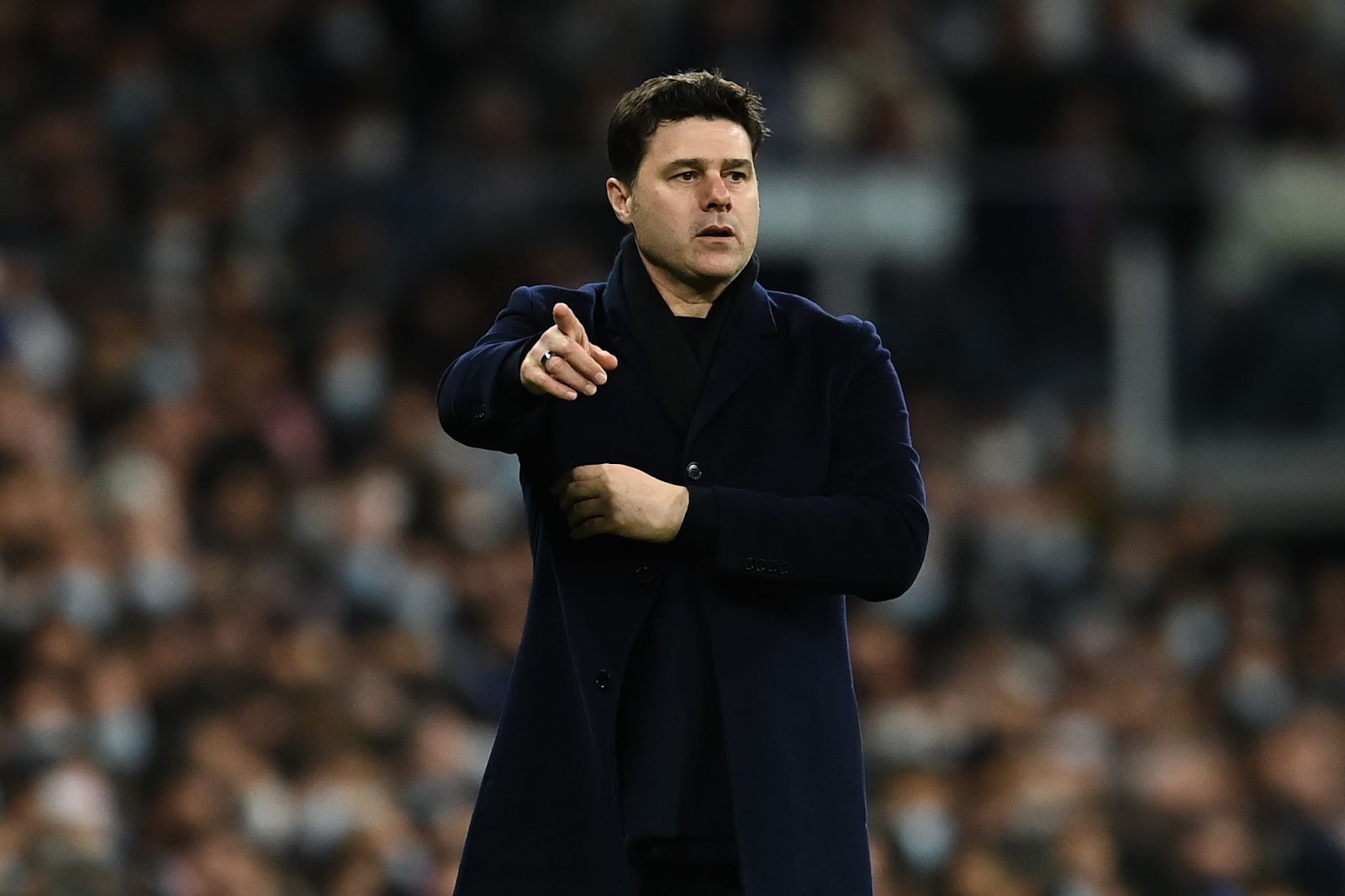 Matias Soule is a distinctive player. Technically, he is very good already. He arrived at Juventus very young and was just 16 years old! Already, at 18 years of age, he is now more formed as a footballer. He has plenty of quality but he is lacking the muscular strength that you need to be able to compete with physically stronger players who come to play in Europe from all over the world.

Personally, I don't think there is resentment in Argentina about him being chosen by Scaloni for the Argentinian national squad for November. Also, I don't think that Scaloni plans to have Matias Soule included in the very final squad of 23 players for the World Cup 2022. He needs more polish as a player to compete at the very top level and I believe all of this is more of a preparation for Matias Soule for the World Cup after that, in 2026.

I feel that Scaloni is trying to show Soule the importance of collective football over individuality. He is 'blooding' Matias Soule for the future. Also, Scaloni currently has plenty of options regarding skillful left-footed players with a tendency for coming in from the right side, like Messi and Di Maria and Dybala. Matias Soule is really more of a player for the future. 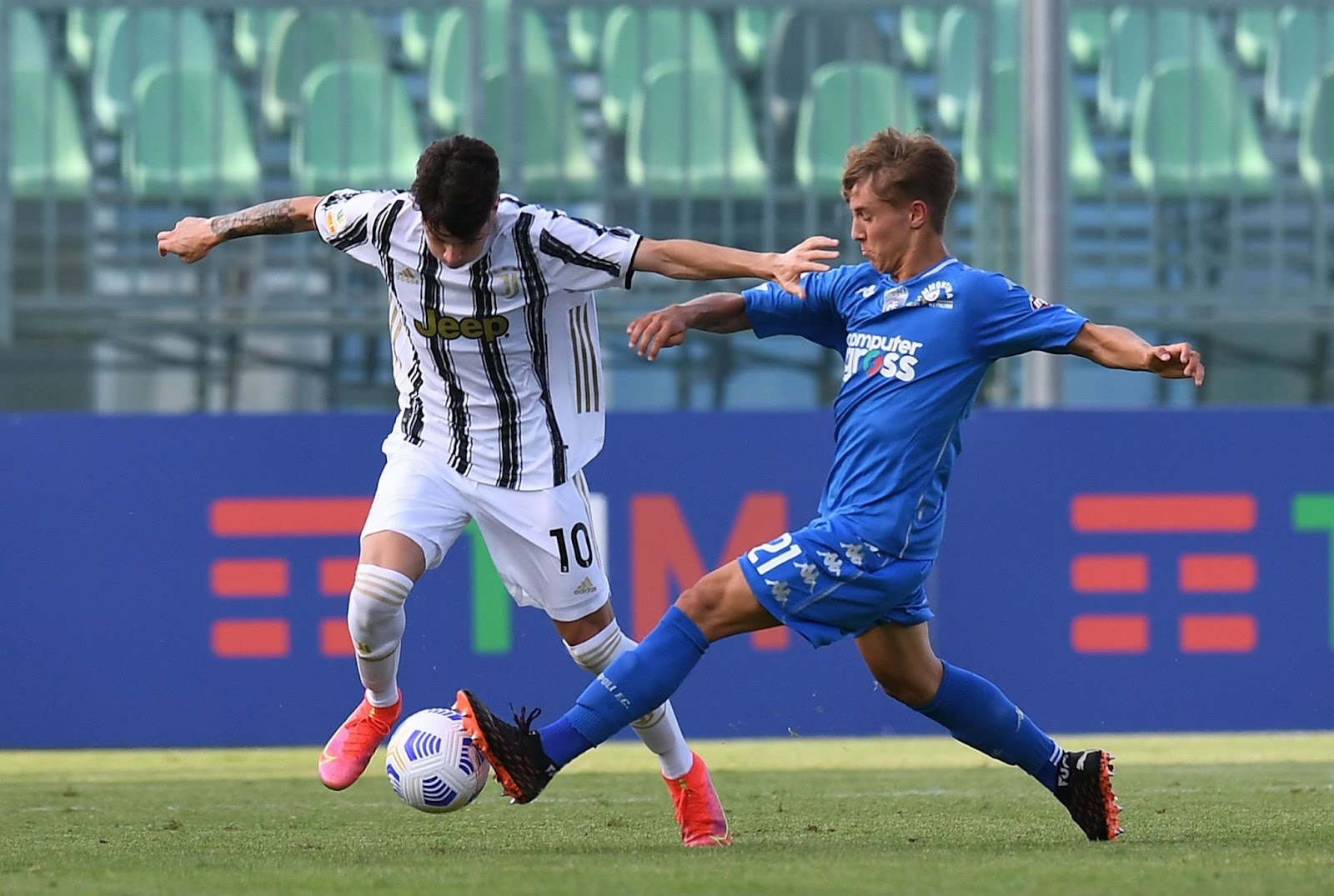 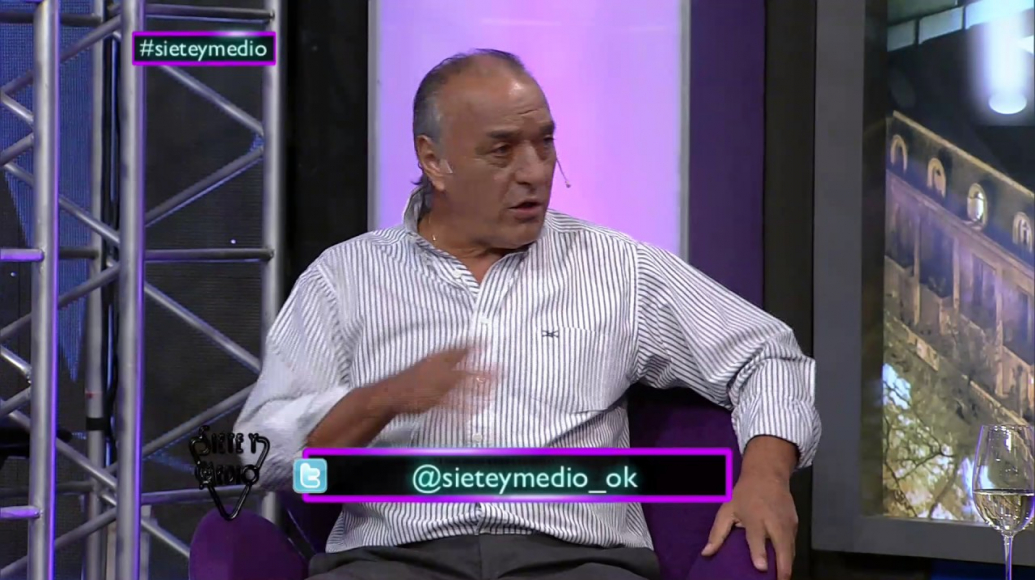