COMMENT: So it's over? The position is settled? With this commitment for one more year, Edinson Cavani effectively ends Manchester United's centre-forward pursuit? Erm, no chance. Not even close...

Ole Gunnar Solskjaer is delighted. And so he should be. Convincing Cavani to go round another year was no sure thing. But the months of United's manager selling the project; Selling the experience of a full Old Trafford; Of pursuing a league title with the Stretford End at your back... it was enough for Cavani to resist the pull of home and to stick it out in England for another 12 months.

For Solskjaer it's a relief. He can count on his prime No9 for another campaign. He can get Cavani in early for a full, uninterrupted preseason. And he can plan for the summer market without the necessity of seeking a new centre-forward signing.

But that's not to say the pursuit is over. Solskjaer said enough in the wake of Cavani putting pen to paper last week. Amongst the praise and the positive words for the Uruguayan, there was also a little message for the board. The manager clear in where he stands regarding his squad's attacking options.

"Next season he'll come ready, he'll be fit when he comes in pre-season," declared Solskjaer of his No7. "He comes in every day and does everything right. The boys look at him. He gives us a No 9 position. I don't know how many games we'll get out of him, but he's one of the best No 9s in the world at the moment."

Solskjaer knows. As does Cavani. They've had these conversations throughout the season - and they'll continue into next term. Turning 35 in February, Cavani will have to be managed through the season. United won't be able to rely on him for every game, nor every competition. He and Solskjaer will have to choose carefully. And it's why as much as the manager will look to lean on Cavani, the prospect of bringing in another centre-forward remains on the agenda.

Indeed, it's on. United and Harry Kane. The first offer could be lodged this week. This column learning that United's intermediaries, at this stage of the season, haven't been this busy in years. 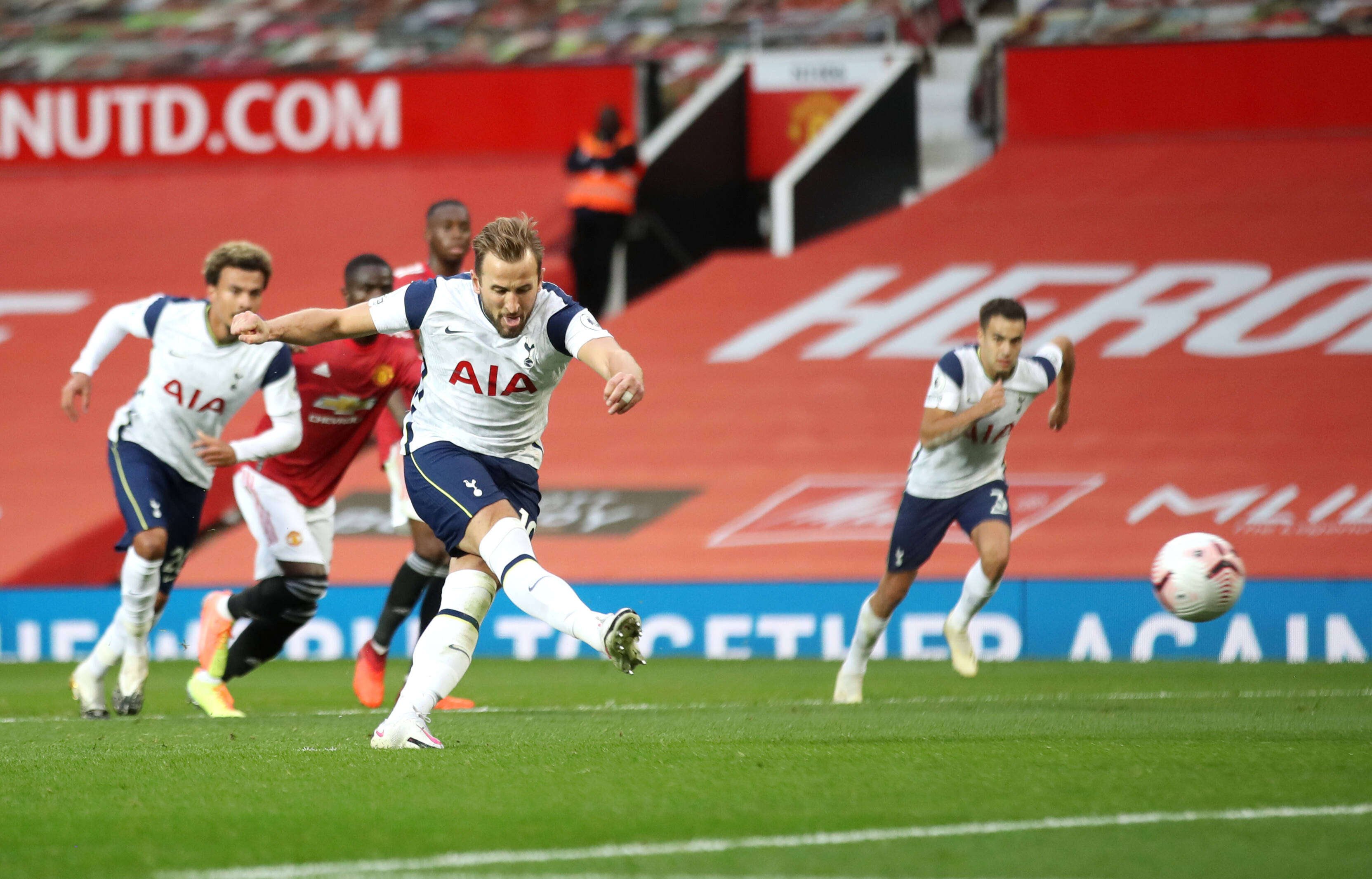 Real Madrid have been told to expect an opening offer for Raphael Varane. Jadon Sancho, fresh from helping Borussia Dortmund win the German Cup, knows contact with United has been revived over the past fortnight. And we have United's Scandinavian scout Tommy Moller Nielsen openly declaring an interest in FC Nordsjaelland's Ghanaian sensation Kamaldeen Sulemana.

"We have followed him for a very long time," declared Nielsen after seeing Sulemana score last Monday against FC Copenhagen, "and we consider him the greatest talent in Scandinavia. But I cannot say anything about whether we will make a bid or not."

So it's on. The Glazers, clearly feeling the heat from protests, hoping that opening the chequebook and spending serious money on serious talent will ease the demonstrations. Varane and Sancho are on Solskjaer's A-list, while plans for Sulemana are being brought forward after Marc Overmars, the Ajax sports director, attended the same game as Nielsen last week. As the Dane said, Sulemana has been on United's radar for some time, the idea of seeing him slip away to Amsterdam without a fight just isn't being contemplated.

And it's an approach similar to what is coming for Tottenham and Kane.

United spy their chance. And they will offer Kane the opportunity to engineer a way out of the club. Word has reached the United boardroom that Kane is unsettled. The public utterances regarding "team trophies" offering only a fraction of Kane's frustration behind the scenes with the timing of Jose Mourinho's sacking ahead of the Carabao Cup final. The England captain, at this moment, can't see a path forward towards silverware at Spurs. United's directors know this - and are ready to act.

So a bid will be lodged. The latest from outside is that it'll be in the £90m range. The offer will be leaked to the red tops. And Daniel Levy, inevitably, will turn it down.

But as we said, it'll be on. Kane will know United have come in for him. It'll then be up to the striker to find a way to convince his chairman to let him go.

United will be first in - and hope they can work unopposed. But if a rival comes forward, United won't back down. Kane ticks all the boxes. From the board, to the manager, right through to Sir Alex Ferguson, the club is 100 per cent behind moving for England's captain this summer. If competition arises, even from Manchester City, they won't let go without a fight.

And significantly, United will do it from a position of strength. Cavani, with his commitment, allowing club chiefs to negotiate with Levy knowing a fall-back is available. Unlike with Borussia Dortmund and Sancho last year, United have this position covered. Levy, if Kane makes it clear he wants to go, can't rely on United paying over the odds for a second centre-forward. He will have to be realistic during these negotiations.

The phones are running red hot. Scouts have their briefs. And offers are being prepared. The pressure of the protests have forced the Glazer's hand. United's support are in for an exciting summer.

Cavani's commitment hasn't ended any centre-forward pursuit. No chance. It's only given United's dealmakers a stronger hand in negotiations.