Azeez? Hutchinson? Five Arsenal youngsters who could benefit Arteta's side next season

It's no secret that Arsenal had the youngest squad and manager in the 2021/22 Premier League season.

In fact, many pundits believe that this over-reliance on youth cost them a spot in the top four.

By the looks of things, Mikel Arteta has set out to inject his squad with some experience ahead of the new season in order to avoid last term's failings.

However, despite the imminent arrival of more experienced players at the Emirates, Arsenal fans should still remain excited at the prospect of their current group of talented youngsters developing into world-class talents.

In their quest for long-term success, they'd no doubt rely substantially on their Academy products to take centre stage, just as they have in their lengthy history.

With a new Premier League season on the horizon, here are five youngsters set for their Arsenal breakthrough.

In 2019, Miguel Azeez signed his first professional contract with Arsenal FC, but it wasn't until December 2020 that he made his first and only senior appearance for them in a Europa League match against Dundalk FC.

Miguel has played with the English national team consistently at all youth levels. He is also a star for Arsenal under 23s, consistently representing them in the Premier League 2 Division One.

The 19-year-old midfielder showcases a flair and discipline in his playing style synonymous with that of Arsenal legend Cesc Fabregas in his youth.

Azeez would be aching to impress Arteta in pre-season, to finally earn his spot in the first team this season. 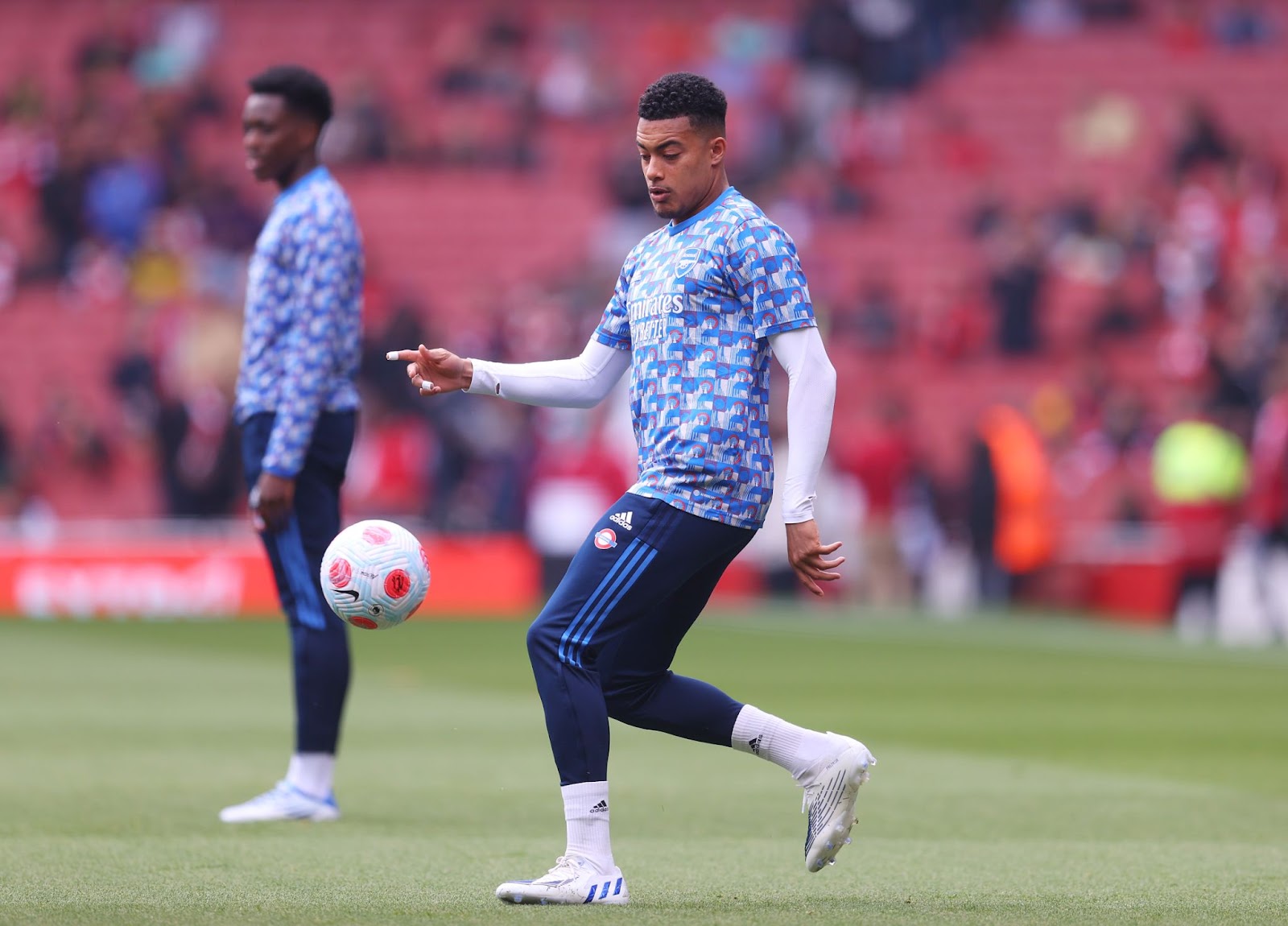 Hutchison is one of the most talented midfielders within Arsenal's youth ranks.

Mainly deployed as an attacking midfielder, Hutchison can also play on either flank or in central midfield. He plays with great skill, poise, and vision, even earning the praise of Brazil football legend Pele.

The 18-year-old signed his first professional contract with the club in 2020 but has yet to make his first-team debut. However, that is likely to change this summer with the Jamaican international actively participating in Arsenal's first-team pre-season training camp.

Since joining from Huddersfield Town in the summer of 2020, Tim Akinola has been a mainstay in Arsenal's under-23 squad.

Even though Tim is yet to make a senior appearance for Arsenal he trains regularly with the first team.

His 5'8 stature can be misleading as the 21-year-old has shown he can outmuscle opponents, win tackles and make crucial interceptions.

The midfielder also has the guile to beat a press with clever footwork and pinpointed passes.

Akinola acquired loan experience last season at Dundee United, and all indicators point to him receiving the first team mantle this season. 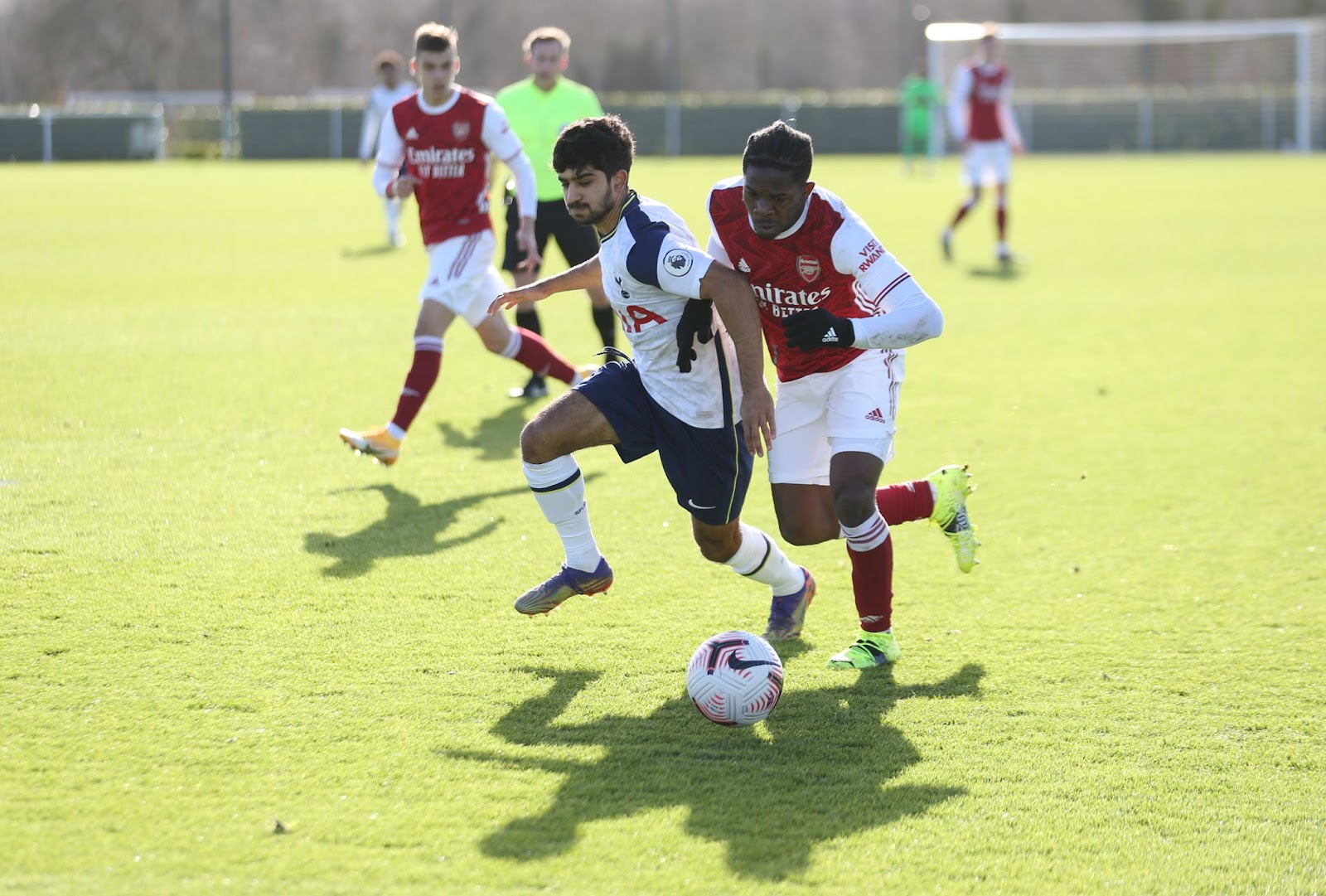 Nketiah had a great end to the 21/22 season, scoring five goals, including a brace in the London derby against Chelsea at Stamford Bridge.

His development has seen him evolve from a conventional poacher to a modern striker.

The English-Ghanian extended his contract at Arsenal to 2027 and received the iconic number 14 jersey previously worn by club legend Thierry Henry.

Even with the inevitable summer arrival of Gabriel Jesus in North London, Nketiah would be hoping to accumulate more minutes this season to prove himself to the club and its fans.

Balogun has flirted with the Arsenal first team for the past two seasons.

The 20-year-old attacker has been a part of the Arsenal academy since he was eight and signed his first professional contract with the club in 2019.

Balogun's development in recent years has shown great promise, with several teams coveting the striker. However, Arsenal warded off the admirers by committing him to a new long-term contract last summer.

The England U21 international's pace and hold-up play abilities would see him transition smoothly into Arteta's team. And after gaining valuable experience with Middlesbrough last season, he could be set to step up for his childhood club in the 22/23 season. 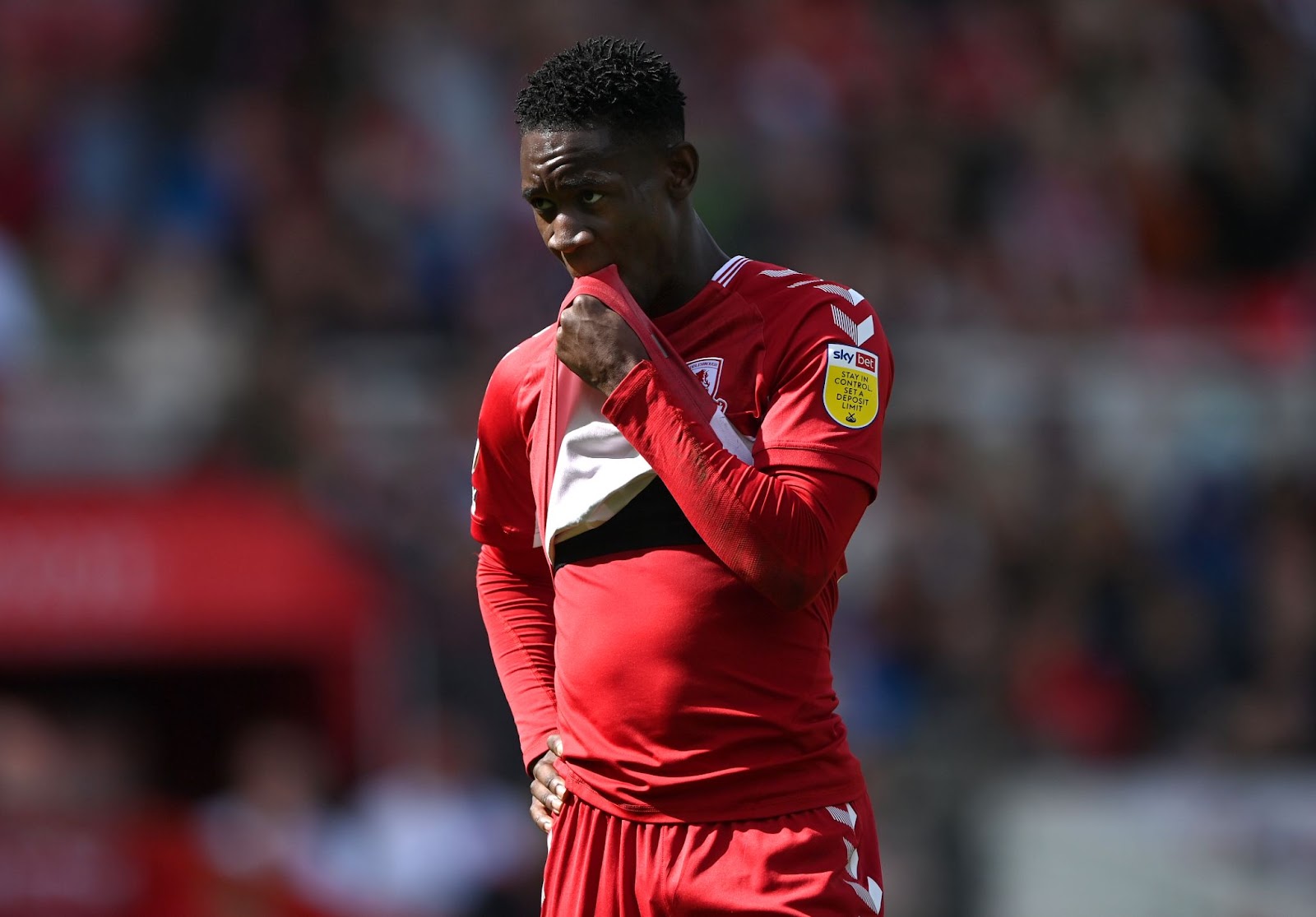