Lampard tribute to Chelsea recruitment team after victory at Sevilla

Amad Diallo & Man Utd: Why he isn't a €40M player and why United were forced to pay it

COMMENT: Eighteen years of age. Just 25 minutes of top-flight football. And with no cast iron guarantee of landing a work permit given the ruling board's arbitrary ways. Just how much did Manchester United gamble away on the signing of Amad Diallo...?

We all love a deadline day deal. And for United fans, they came in a rush a fortnight ago Monday evening. Edinson Cavani on a free. Then Alex Telles, Brazil's first-choice left-back, from Porto. Next would be Facundo Pellestri, with a glowing reference from his Penarol coach, the former United striker Diego Forlan. And finally it was Diallo. A €40m signing from Atalanta. Costing more than Telles. Even more than Donny van de Beek. An 18 year-old with a Serie A career of just 25 minutes. Yet, he became the biggest cash outlay of the summer for the biggest club in the world.

And what's more, United won't see him until January - if at all. The deal still hinges on a work permit being secured for the talented kid from Abidjan.

No matter how you slice it. No matter the references from rival scouts. The praise and predictions from teammates. This is a gamble from United. A huge one. In a summer when Ed Woodward, the club's vice-chairman exec, was - when speaking with both supporters groups and shareholders - tapping down expectations of big spending. When he and his offsider, Matt Judge, were attempting to talk down Borussia Dortmund's valuation of Jadon Sancho. United still managed to throw €40m at Atalanta for an unproven teen.

This column is in no way designed to dampen down the buzz around Diallo. But can we get some scrutiny here? Can we just take a cold, sober look at this one? €40m is a lot of money. If Diallo was 20, 21 and had a couple of full campaigns under his belt, such a deal would still raise eyebrows. But this agreement has effectively been thrashed out on evidence of performances in Primavera and UEFA Youth League football. Is this the future? A couple of whizbang displays in the UYL and a teen is suddenly worth €50m? Michel Platini must be a happy man today...

In terms of the fee, we do have an explanation. This has nothing to do with talent. Nor potential. Not even competition. It's about that bloody work permit board. Arbitrary. Slap dash. Take your pick of adjectives. If there's one thing certain about their rulings, it's their uncertainty. And as Giovanni Galli, the former AC Milan goalkeeper, explained last week, one angle United believed was worth rolling the dice on was the size of Diallo's fee. 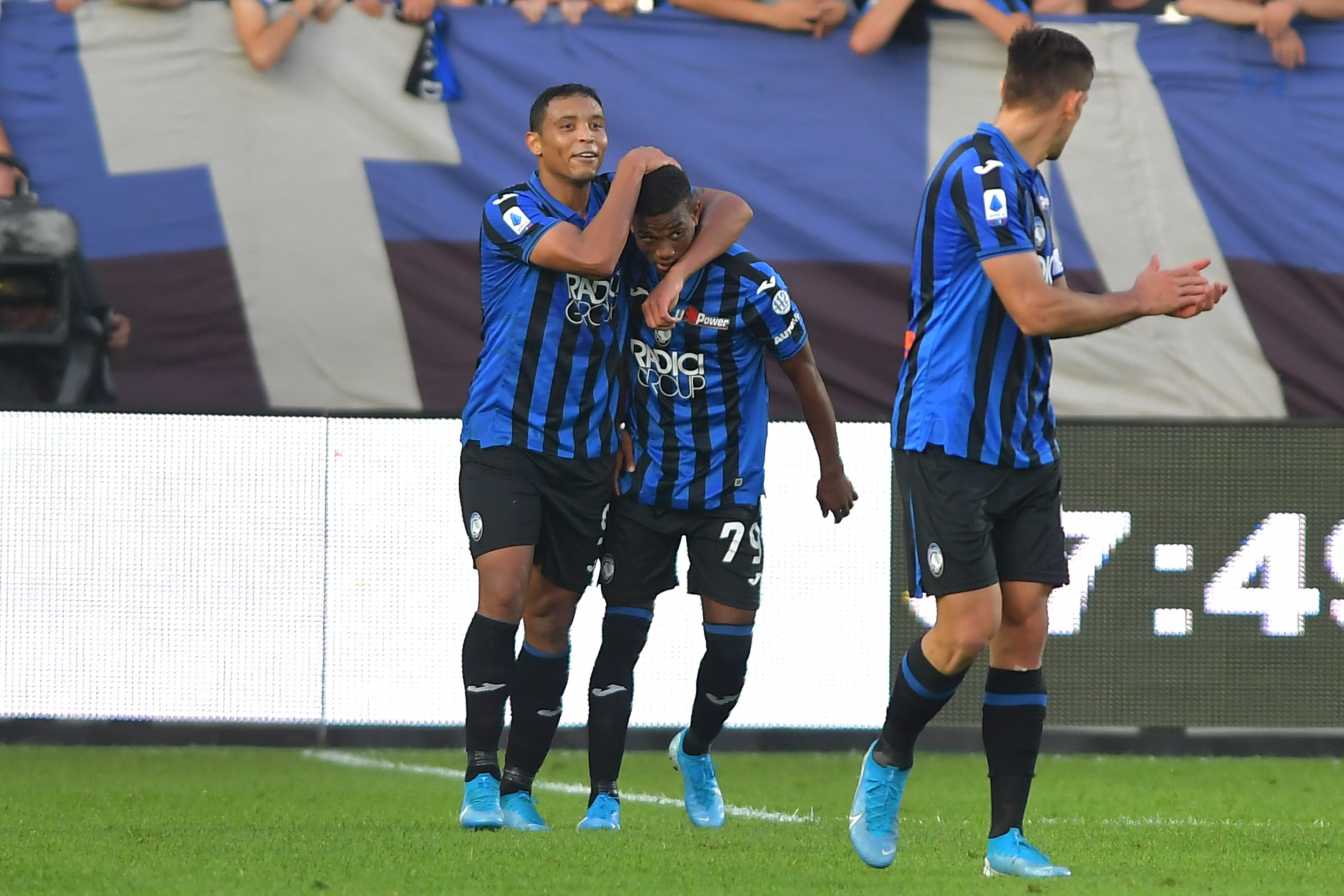 "[The transfer fee] is high, but there is a reason behind it," explained Galli, now a scout, to the English-language Football-Italia website. "[Diallo] still needs to get a work permit since he has not played with his national team yet.

"The club need to have valid reasons to take him to the UK. One reason is that the player is coming from a top team and with Atalanta [having] been playing international competitions over the last few years, there are no problems to prove it.

"The second reason is the price tag. A €40m signing means he is an important investment for the club.

"If the cost would be €1m or €2m it may have been more difficult to get the work permit. That being said, €40m is still a lot of money."

It is a lot of money. And now we know why. Clubs have such little faith in the judgments of the work permit panel that they're trying to game the system. Those involved over the years should be embarrassed. Their rulings have been reduced to "the size of the club" and the "size of the fee". Instead of expert analysis and the actual value the player can offer English football immediately and potentially in the future. They should be ashamed.

But that's a topic for another day. What Galli was hinting at (with a sledgehammer) was that United have paid hopelessly over the odds. Indeed, when it came to competition, it wasn't Juventus or Inter Milan they were having to burn off, but Parma.

As their legendary centre-half Alessandro Lucarelli, now the club's sporting director, reminded us all after Diallo's sale had been rubberstamped, the Ducali had actually announced a loan agreement with Atalanta the previous week. The English press made a meal of it. But Lucarelli wasn't so upset. Frustrated, sure, to not have the teen part of their squad, but still the club was nimble enough to find an alternative.

"You must ask Atalanta about Diallo, we had the agreement and then the negotiation with Manchester United started and they sold him," shrugged Lucarelli. "We covered ourselves with other players and we will make up for it, but he would have been useful."

So what's the reality? What have United signed? Well, Diallo at 18 isn't a €40m player. He isn't the €25m player United have agreed to pay up front to Antonio Percassi, the Atalanta president. But he is a talent. He has potential. And the right character to go with it.

"If I have to name a name from the Italian youth sectors, I say Amad Diallo Traore," declared Pia. "Born in 2002, he has already made his debut and scored in Serie A. Watch for him."

Which is pretty much the general consensus. Those in the know have seen Diallo. They believe he has a chance - some say a big chance. But that's it. Just "watch for him". He could be something.

Diallo is a talent. And there's a lot there for United's coaching staff to work with. But this is a gamble. A huge gamble. But to be fair, one United have been forced into by the farce that is the UK's work permit panel.

A €40m spend on the back of 25 minutes of Serie A football? And in these times? There has to be a better way...