Up until the first ball is kicked in the Luzhniki Stadium Stadium in Moscow, Tribal will be providing you with in-depth analysis of all the 32 teams that will compete for the Jules Rimet Trophy.

Here is the preview forGroup A.

La Roja failed to lose a single match in qualifying, maintaining their absurd streak of having not lost in qualifying since Euro 1996. This form hasn't boded well for them in recent tournaments however. They were knocked out at the group stage as defending champions four years ago and exiting at the round of 16 at Euro 2016.

Since taking over as manager in 2015, Julen Lopetegui's prerogative has been continuity rather than transformation. The possession-based 4-4-3 that made them Spain first country to win three consecutive major tournaments remains, as do the likes of Andreas Iniesta, Gerard Pique, Sergio Ramos & Sergio Busquets. The difference now is players such as David De Gea, Isco and Diego Costa have stepped up in place of the ageing players that were at fault for the calamity in Brazil. With joint top goalscorer in qualifying, Alvaro Morata, missing the final squad altogether, Spain's once famous depth has evidently returned. Add in the youthful exuberance of Marco Asensio and Lucas Vasquez and Spain have all the pieces necessary to win it all. 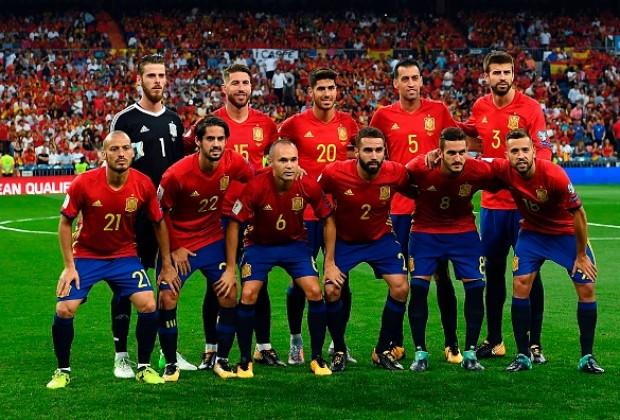 Marco Asensio. Most successful teams at the World Cup possess a maverick, and as the 22-year-old has shown for Real Madrid, he can create magic when the moment dictates.

The group stage shouldn't trouble Spain, even against Cristiano Ronaldo's Portugal. Confidence is high in Lopetegui's squad and they should easily find themselves playing in July.

Portugal turned the momentum from their improbable Euro 2016 triump into a flawless World Cup qualifying campaign. Under Fernando Santos, the Iberian nation have lost just once in 29 matches. Like Spain, Portugal will be trying to restore some pride after being knocked out in the group stage in 2014.

The objective for Santos' team in Russia will be to get the ball to their leader, creator and focal point, Cristiano Ronaldo. Bernardo Silva and Joao Mario are likely to be handed this task, while the fullbacks also playing an important role in the 4-4-2 system that Santos will likely employ.

Portugal's resilience helped them win in France but the same can't be said about their defence this time around, with centre-backs Pepe, Jose Fonte and Bruno Alves all above 34 years of age. Santos has dropped 10 players from the Euro winning squad and will hope fresh attacking talent in Andre Silva and Goncalo Guedes can spark his side. 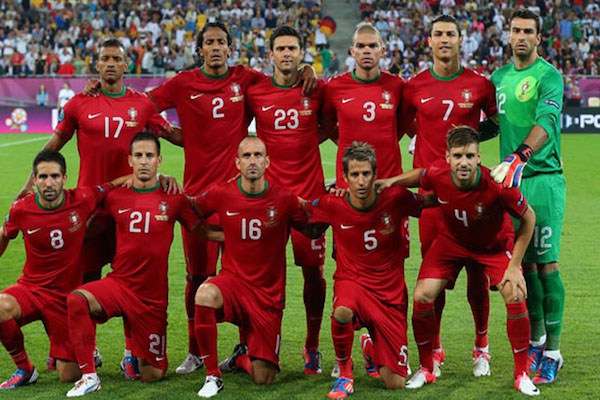 Andre Silva. The 22-year-old scored just two league goals with AC Milan this season. But with clubs in England tracking his progress, expect Silva to take advantage of playing second fiddle alongside Ronaldo.

Portugal must ensure plans are in place should Ronaldo experience an off-game. Despite the challenges from a tough group, they should advance to the knockout rounds - just don't expect a repeat of the miracle from two years ago.

Herve Renard's side qualified for their first World Cup since 1998 by finishing top of their CAF group without conceding a goal. And that was with Ivory Coast and Gabon in the group. It will be the fifth time Morocco have been represented at the tournament.

Morocco's qualification campaign provides a clear indication of their strength. Led by Juventus centre-back Mehdi Benatia, the Atlas Lions have enough in their arsenal to trouble both Spain and Portugal. Hakim Ziyech, Nordin Amrabat and Khalid Boutaib will be tasked with leading Morocco's attack. Talented midfielder Younes Belhanda will also look to get forward in Renard's flexible 4-3-3 system. Expect Morocco to be difficult to break down with Benatia and Roman Seiss keeping the defence alert and organised. 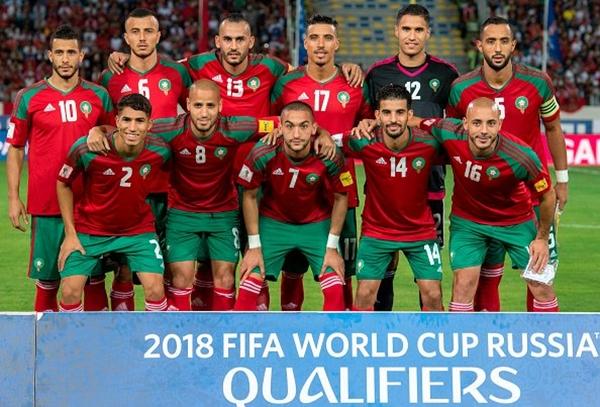 Achraf Hakimi. The 19-year-old will likely start at right-back for his country, and with competition at Real Madrid, he could be showcasing himself for prospective suitors while playing in Russia.

Although it is unlikely, Morocco have more chance of causing an upset to one of the big nations than many other underdogs. If Benatia and his squad can nullify Ronaldo, expect a tough encounter to see who finishes behind Spain.

Team Melli finished Asian qualifying undefeated ahead of South Korea and Syria. This will be Iran's fifth World Cup appearance and their first back-to-back. They almost shocked Argentina in Brazil last time around, but conceded a late winner in stoppage time.

Former Portugal and Real Madrid boss Carlos Quieroz will set his side up to defend in a 4-3-3 formation that aims to overload bodies in order to cause congestion through the middle. Iran will play long balls and direct for their wingers. But that doesn't insinuate that they possess little attacking flair. Rubin Kazan striker Sardar Azmoun will be called upon after his 11 goals in qualifying. As will Heereenveen's Reza Ghoochannejhad, who has scored 17 goals in 42 appearances for his country. 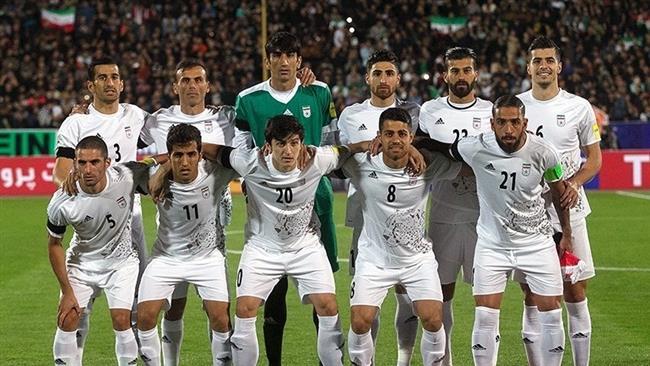 The young player to watch...

Sardar Azmoun. Dubbed the 'Iranian Messi' by his supporters, the 23-year-old will be looking to forget about a poor season at club level by starring for his country.

Unfortuantely for Queiroz's side, advancing to the knockout stages will be an insurmountable task.