Chelsea top brass are failing Tuchel: Why they should learn from Barcelona

Up until the first ball is kicked in the Luzhniki Stadium in Moscow, Tribalfootball will be providing you with in-depth analysis of all the 32 teams that will compete for the Jules Rimet Trophy.

Let's start things off with Group A…

Having qualified automatically as the host nation, Russia have relied on friendlies and the Confederations Cup to mould their current squad. They were knocked out at the group stage in 2014 and haven't qualified for the knockout rounds of a major tournament since Euro 2008.

Stanislas Cherchesov's team lack significant star power and will struggle with inexperience, defensive stability and goalscoring. Aleksandr Kokorin's injury means Fedor Smolov and Artem Dyuzba are Russia's only players with more than ten international goals. Expect Cherchesov to line his side up in a 3-5-2 formation, that can easily revert into a five-man defence when under pressure. 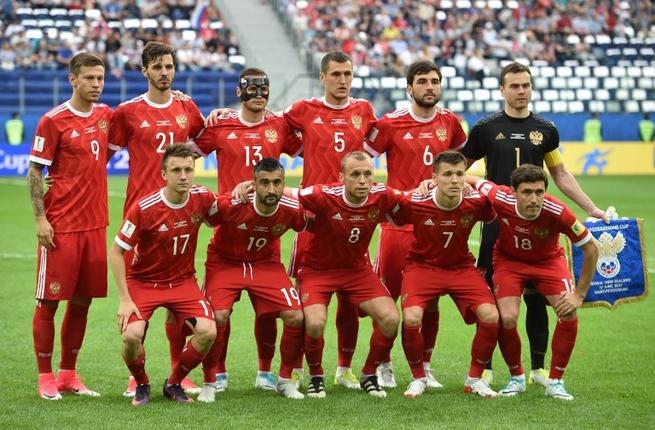 The player to watch…

With his CSKA Moscow teammate Alan Dzagoev likely to be man-marked by the opposition, the Arsenal and Barcelona target could be called upon to provide the cutting edge his country will so desperately need.

Despite their glaring problems, the importance of home ground advantage cannot be understated. The Egypt match will be the decider, and if Mohamed Salah does miss through injury, Russia could be a real shout to reach the last 16.

PSG hitman Edinson Cavani scored 10 goals in qualifying as Oscar Tabarez's side finished second ahead of Argentina, Colombia, Peru and Chile in the always arduous CONMEBOL qualifying campaign. They will be hoping to better their showing in 2014, where they were knocked out in the last-16 by eventual finalists Brazil.

Tough, tenacious and powerful. Uruguay are able to thrive through an almost concrete spine that runs directly down their 4-4-2 formation. Galatasaray goalkeeper Fernando Muslera will be in front of Atletico Madrid centre-backs, Diego Godin & Jose Gimenez. Inter Milan's Matias Vecino and Sampdoria whizkid Lucas Torreiera will be tasked with supplying Cavani and Barcelona star Luis Suarez. 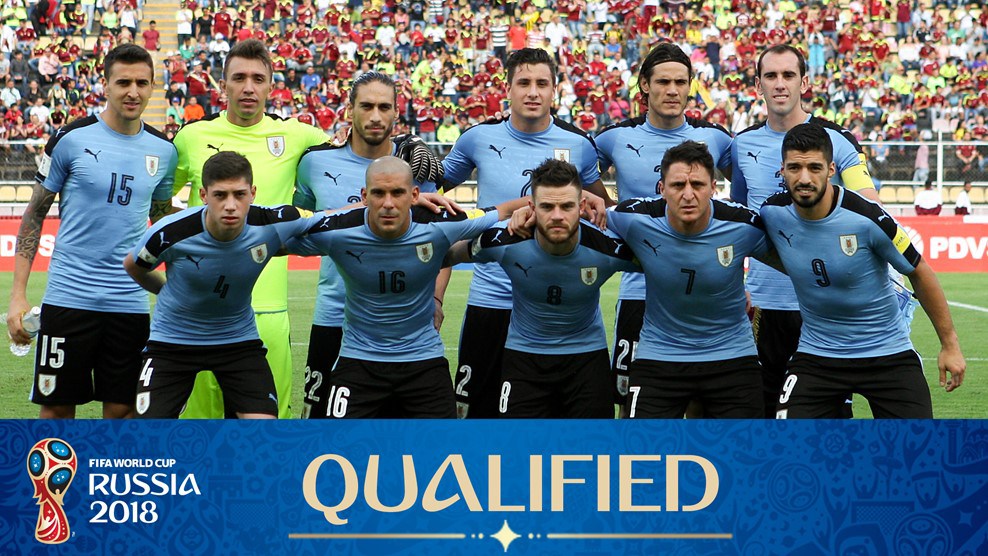 The 20-year-old winger made just 20 league appearances for Juventus this season, but could provide a much needed third outlet when opposition defences overload on Cavani and Suarez.

Uruguay are practically built for tournaments. They're incredibly hard to break down and are capable of scoring on the break or in possession. They shouldn't drop a point in the group stage and could be a dark horse to advance to the latter stages.

Mohamed Salah sparked emotional scenes in Alexandria when his double against Congo helped Egypt qualify for their first World Cup since 1990 and for just the third time overall. They finished on top of their group in CAF qualifying with just one loss in six fixtures.

Héctor Cúper's 4-2-3-1 system presses high up the pitch and can transform seamlessly into a 4-4-2. The starting line-up is solidified by the presence of West Bromwich Albion centre-back Ahmed Hegazy and Arsenal midfielder Mohamed Elneny. But let's not kid ourselves. Egypt runs its game through the mercurial talent of Salah. The Premier League Golden Boot winner will helped in attack by Stoke City winger Ramadan Sobhi, and rangy Braga forward Ahmed Hassan Kouka. 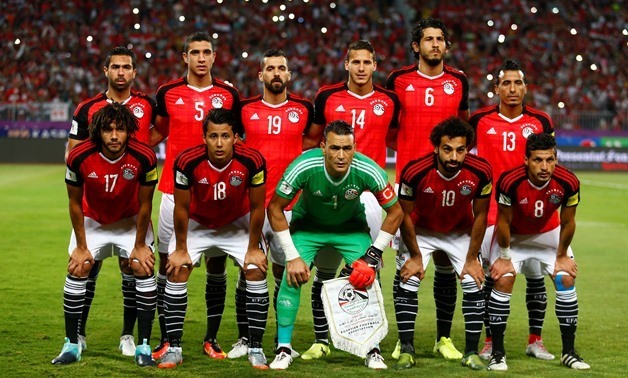 The temperamental winger endured an inconsistent campaign with the relegated Potters. But with scouts watching and opposition attention on Salah, the 21-year-old should have acres of space to show off his trickery and blistering pace.

The road to the knockout stages will not be rendered impossible without Salah. But the 25-year-old could provide the world-class touch needed to overcome what will undoubtedly be a raucous atmosphere in St. Petersburg.

The Gulf nation qualified for their first World Cup since 2006 by finishing second in their AFC group, ahead of Australia. This will be the Green Falcons fourth tournament appearance.

Former Chile boss Juan Antonio Pizzi will instruct his side to soak up pressure before hitting the opposition on the counter, as evidenced by his 4-2-3-1 formation against Italy in a recent friendly. Mohammed Al-Sahlawi scored 16 goals in qualifying, while Taisir Al-Jassim will call the shots from midfield. Brothers Omar Hawsawi and Osama Hawsawi form an experienced centre-back pairing and are certain to confuse reporters, like this one, at the tournament. 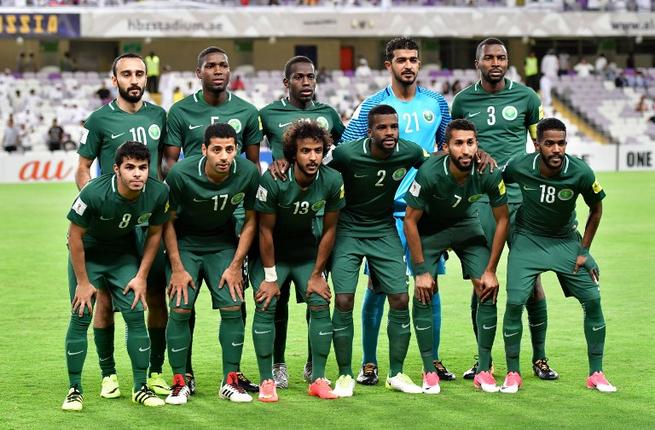 The winger broke new ground for Middle Eastern footballers when he joined Villarreal from Al-Hilal on loan in January. However, he made just one appearance during his time in Spain and will look to try and restore his reputation in Russia.

Saudi Arabia only finished one point behind Japan in qualifying and possess adequate talent in their squad. But it would take an enormous amount of luck for them to win enough points to get through to the knockout rounds.