​Welcome To The MadHouse: Championship expert's view on Hull, Peterborough and Blackpool

The Championship is frequently referred to as the 'best league in the world' by those who dare support a team competing in it. The description is obviously uttered with tongue firmly in cheek and is normally thrown around after the Championship provides one of it's impossibly dramatic moments.

Other leagues may provide a smoother standard of football, but you only need to look at the epic final day antics over the past couple of seasons to see what people mean. And that's before we even touch the subject of the play-offs!

This season, joining the drama, grind, and epic slog that is the Championship are three new intrepid competitors, or victims, depending on your outlook. Our new teams from League 1 are Champions Hull City, automatically promoted Peterborough United, and play-off winners Blackpool. Hull have been away from the Championship for just one season, Blackpool return after six seasons, including one down in League 2, and Peterborough's eight seasons in League 1 had their fans wondering when they'd ever get out. 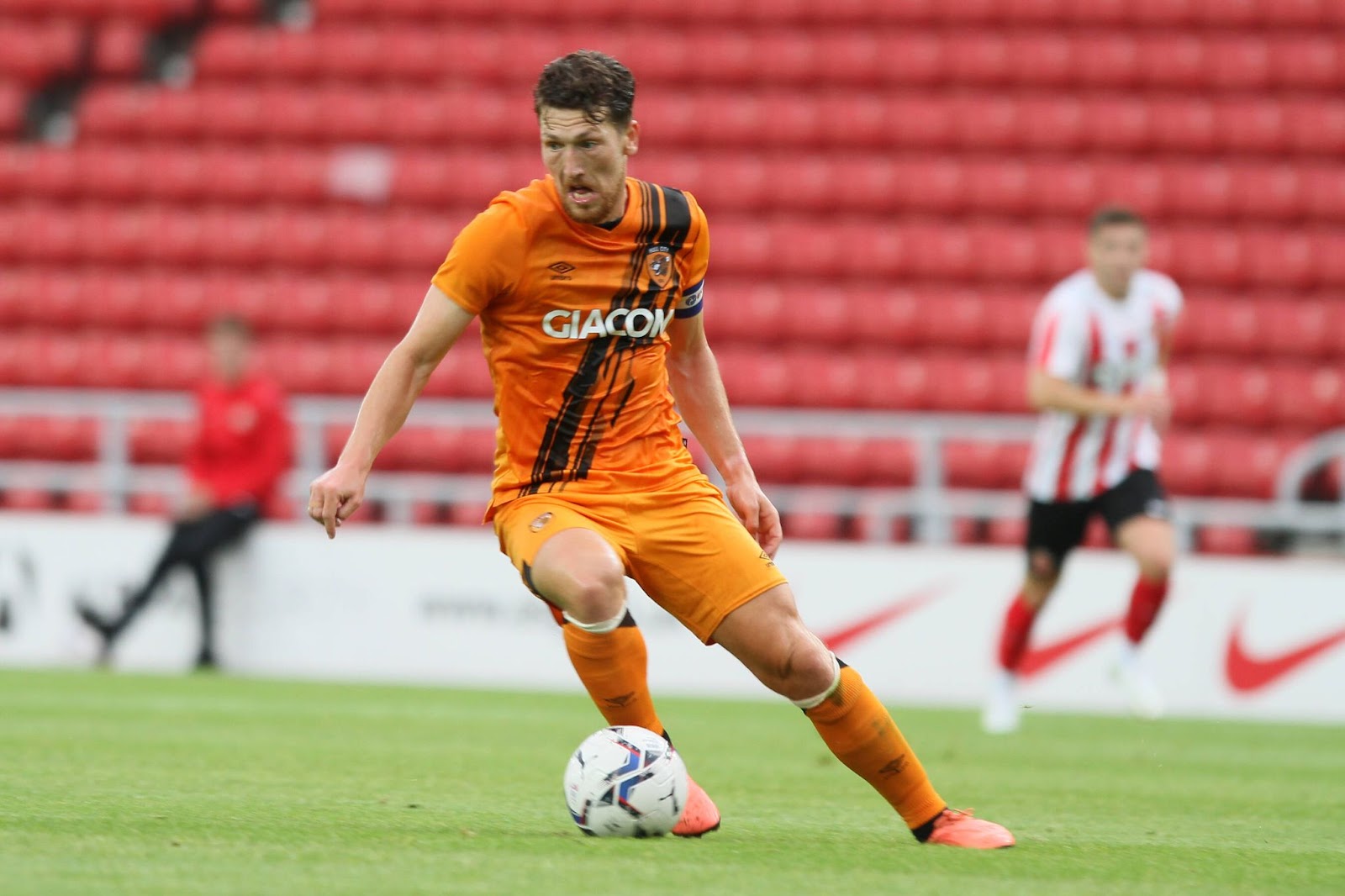 It feels like a fairly unique season to join the Championship, and possibly something our three promoted teams may be able to take advantage of. During the past decade the Championship has become a story of the 'haves and have nots', with the swelling of Premier League broadcast money and interlinked growth in parachute payments paid to those relegated. The disparity in wealth, that at the turn of the century existed in between Premier League and Championship, now appears to exist within the division. Add in FFP loss limits, points deductions for those clubs who breach the regulations, and you have the potential for a boom or bust scenario for clubs who try, and fail, to bridge the gap. As if this dumpster fire of a situation needed more fuel poured all over it, throw in a worldwide pandemic destroying commercial revenues and gate receipts. This is all just a complicated way of saying that a vast number of clubs in the Championship are in full on austerity mode, and those with a risky recent history are ripe for a well run club to slip past them. And let's be plain about this, our three new clubs would I'm sure be happy to slip past just three other clubs, survive season one, and start to build a viable Championship challenge.

The one thing we do know about promoted clubs is they have momentum on their side, a winning mentality has to have been built to win promotion from League 1, where plenty of fallen giants reside. Conversely a losing mentality is hard to shift, and those who languish in the Championship season after season can simply lose touch with what a winning season feels like. There are positive examples from recently promoted Coventry's survival last season, Luton's top half year two finish, and Barnsley's incredible play-off campaign. Just to balance that out we should observe that Rotherham and Wycombe were relegated at the first attempt last season, and Charlton the season before. 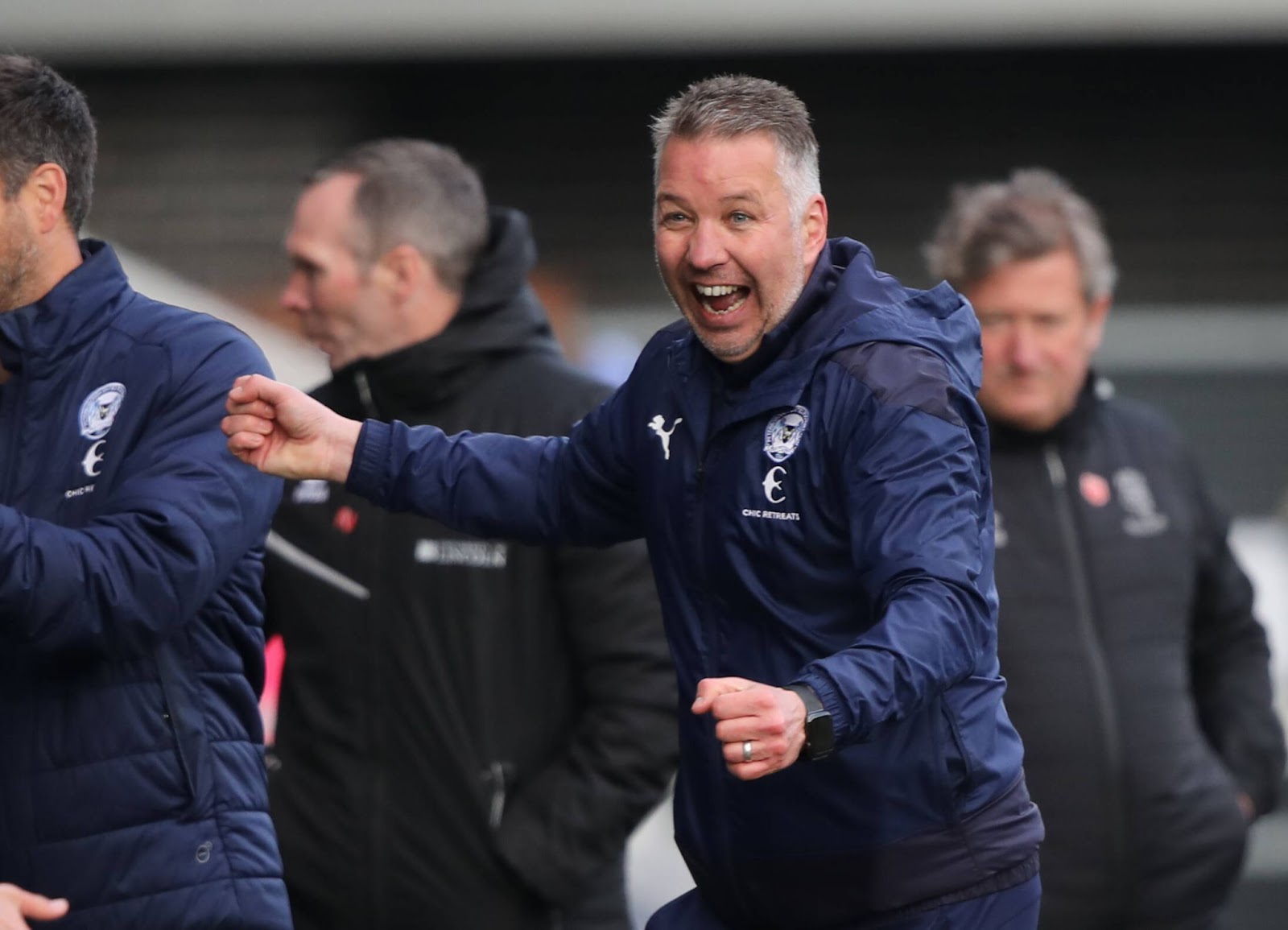 So what is it exactly that promoted teams must do to survive? The momentum is a given while it lasts, but a really well drilled pattern of play always helps. It may be an unfair standard to hold promoted clubs to, but the recent zenith of that argument is the brilliant Chris Wilder 3-5-2 at Sheffield United. The Blades built their strategy in League 1, stabilised in their first Championship season, added quality each window, and were promoted automatically in their second season.

Forgive me for going into the realms of the obvious here, but promoted teams need goals. Yes, Forest and Birmingham survived last season with less than 40, but an inability to make and take chances is a big predictor of a long hard season. In that regard both Hull and Peterborough bossed it in League 1, each hitting 80 plus goals, 20 more than play-off winners Blackpool in fact. Posh striker Jonson Clarke-Harris claimed 31 goals following in Ivan Toney's footsteps, and will hope to do even half of what Toney did in the Championship last season. Hull shared 37 goals between Malik Wilks and Josh Maggenis last season, and whilst Maggenis was effective in League 1 last season, he'll want to improve on his four goal tally in his past two Championship seasons. Blackpool's Jerry Yates hit 21 for the Seasiders, but partner in crime Ellis Sims doesn't appear to be returning on loan, with Arsenal's Tyreece John-Jules now filling that spot.

Most importantly for promoted teams, indeed all Championship teams, is to avoid chaos. Sometimes well run clubs do go down, look at Wycombe and Rotherham last season, however a theme of off field and ownership issues runs through a number of recently relegated clubs. Sheffield Wednesday had multiple managers and a six point deduction, Wigan were put into administration and the 12-point deduction relegated them, along with Charlton, who seemingly spent the entire season trying to get rid of their absentee owner. 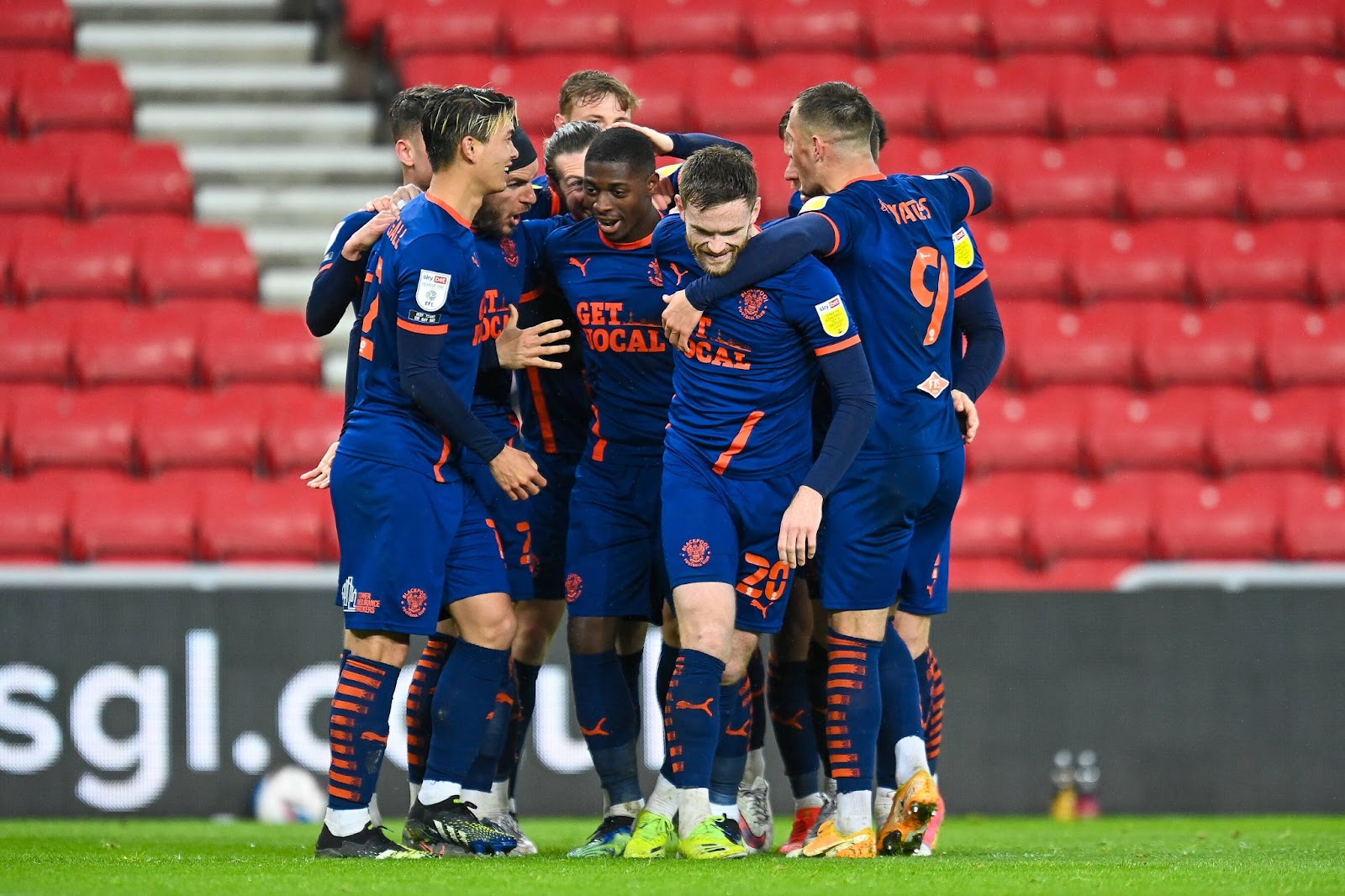 Blackpool are back in the second-tier after six seasons

Our three newcomers have all had varying ownership issues, most prevalently the Oyston saga at Blackpool that is happily now part of the past. Peterborough's owner Darragh McAnthony could be described as outspoken and brash, but behind the big personality he appears to be running a tight ship. And then there's the Allam's at Hull, who have historically been despised on a level similar to the Oyston's at Blackpool. They are still in situ, and have just presided over a promotion, however there's always the concern that problems could crop up again at any point.

In summary, yes the Championship is mad, but beneath the parachute teams the playing field feels more level than it has in a while. Forgive me if my standard for promoted teams is mere survival, but it's a start, and given their periods away, I'm sure Hull, Peterborough and Blackpool would be happy with that. Can a winning mentality and pattern of play from League 1 be transferred up to the Championship, and can players inexperienced at the new level get the goals and wins necessary to compete. Good luck, and god speed to our newbies. Welcome to the MadHouse.