Weekend reads: Why Chelsea fans should feel assured with Tuchel as their rock through the chaos

Chelsea fans are not used to this level of uncertainty, to the clench in the stomach that comes with supporting a club in flux. Ever since Roman Abramovich arrived at the beginning of the 21st century they have endured virtually unparalleled success, with each miniature crisis soon alleviated by a new high. It was an era of blue and untroubled skies. Supporters may well feel ill-equipped to reconcile with the unknown.

The sanctions imposed on Abramovich threw the Thomas Tuchel era into chaos, there is no doubt of that, and yet even after the sale to a consortium led by Todd Boehly Chelsea are not suddenly emboldened again. The future is precarious in a way it never was with the golden safety net of the Abramovich billions, and overnight Chelsea have become like every other Premier League super-club, perpetually struggling to stay within the elite.

What has happened over the last decade at Arsenal must give pause. Even Liverpool, now among the very best in the world, were in crisis less than ten years ago and it stands to reason those days could come back. Welcome to the real world, Chelsea fans. Suddenly things like stadium size and match-day revenue are important. Suddenly profit margins and balancing the books isn't just for everyone else. 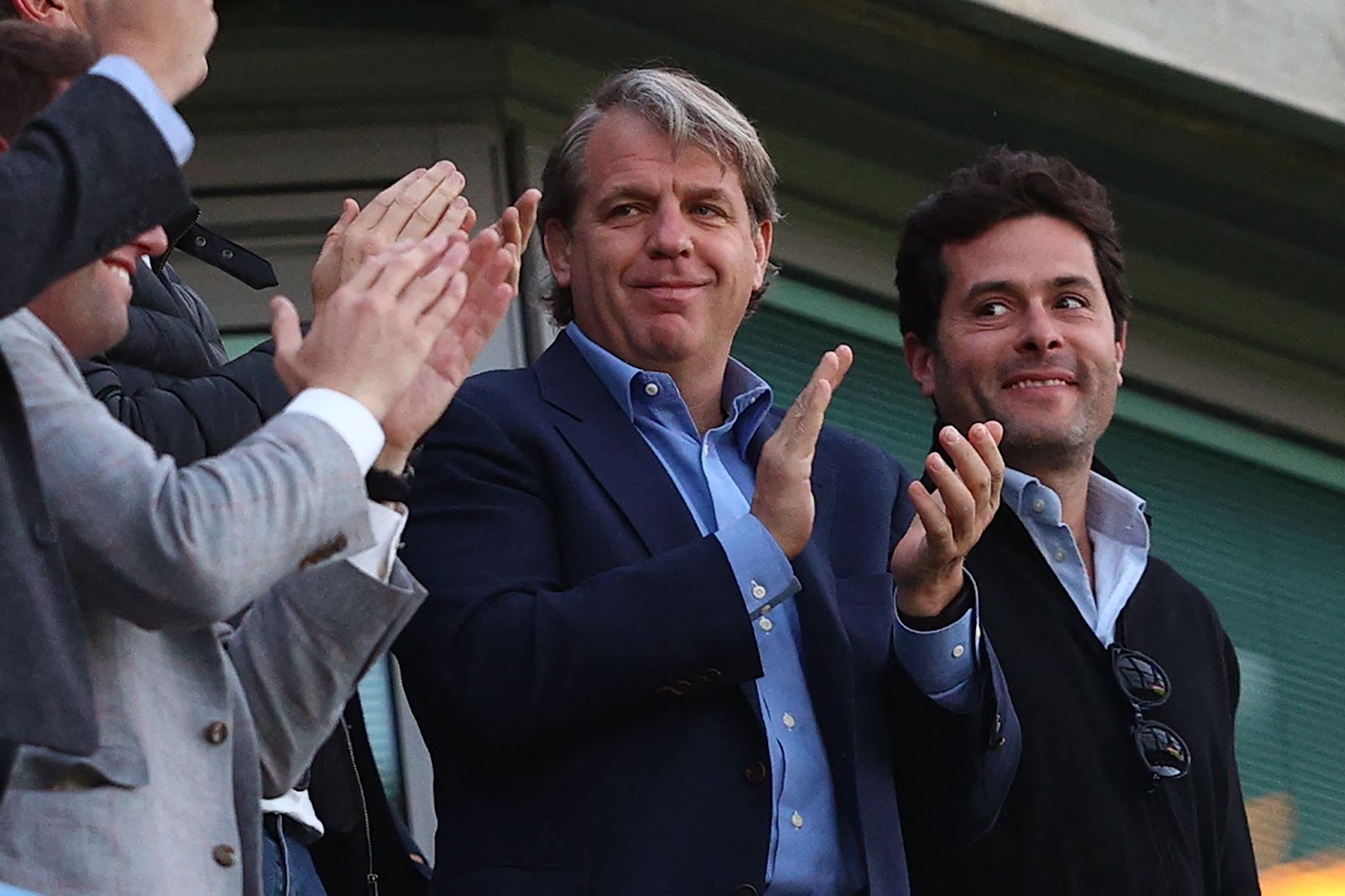 The new and unsettling era arrives at an awkward moment, too. Chelsea are without a league title in five years, the longest stretch since Abramovich's arrival. Tuchel's team were expected to kick on from their Champions League triumph in 2021 by challenging Liverpool and Manchester City but those hopes were dashed long before their owners' assets were frozen.

A run of just four wins in 13 Premier League games between November and January saw their hopes fade and, more alarmingly still, saw the re-emergence of tactical issues that had plagued Tuchel a year earlier. Progress was very limited, and fear of further decline has been sparked by the loss of Romelu Lukaku and Antonio Rudiger.

Instinctively supporters may be alarmed by the flurry of departures following Boehly's buy-out – this week Petr Cech joined Bruce Buck and Marina Granovskaia in leaving high-profile roles – but a sizeable shift in how the club is run may be what is needed. There is no doubt whatsoever that Tuchel is the right man to lead the team, but as for the rest of the operation there is a sense that Chelsea were gradually sliding downhill.

For all the talk of sweeping boardroom changes and a huge shift in their financial situation, ultimately Chelsea's future will be determined by performances on the pitch. Fortunately for worried supporters, the early indicators are that Tuchel is to receive significant financial backing in the transfer window – and the Chelsea manager does appear to understand what went wrong last season. 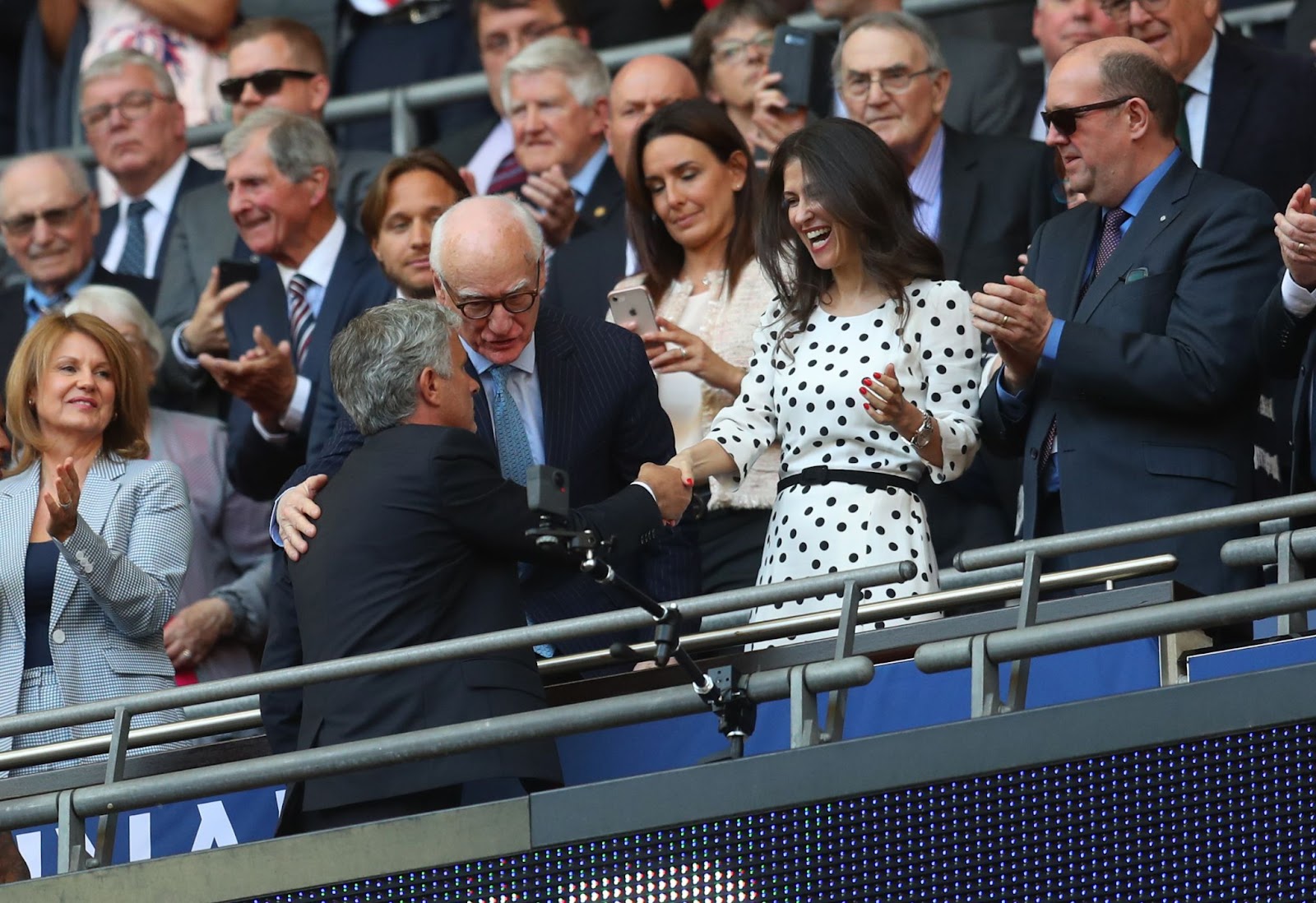 The two biggest transfer targets, aside from a hunt for a new centre-back that still seems destined to land on Jules Kounde, are Raphinha and Raheem Sterling. This is very promising.

Chelsea's single biggest flaw during the run that ended their title hopes was predictability; their football was too flat and stale, funnelling almost exclusively down the middle without the urgency needed to pull teams apart. It ran entirely in opposition to the tactical demands of the manager for two main reasons. The first was simply rotten luck with injuries: without Ben Chilwell and Reece James, Chelsea had no natural attacking width, making it easier for opponents to stay narrow and block the passing lanes to goal. The wing-backs are the most vital players in Tuchel's 3-4-2-1. Performances will improve with these two back together.

The second reason was that Tuchel does not have the right kind of attacker to play those incisive, vertical, line-breaking passes he craves. In every game the German can be seen frantically waving at his players to play more directly and with more urgency, cutting through in the transitions rather than rotate possession and allow the opponent to reset. Currently, it is only his more agile central midfielders who are capable of doing this, with the likes of Mason Mount and Kai Havertz instead focusing on dancing elegantly in tight spaces.

Lukaku's pace was supposed to solve this problem, but he just could not settle and proved he needs a strike partner like Lautaro Martinez to be at his best (Timo Werner is too similar in where he plays to Lukaku, forcing the latter into more of a target man role). And so, quite rightly, Tuchel is looking to find more purposeful and energetic forwards of the type who run in straight lines; directly at the opponent in a manic and unpredictable attempt to carve out space. 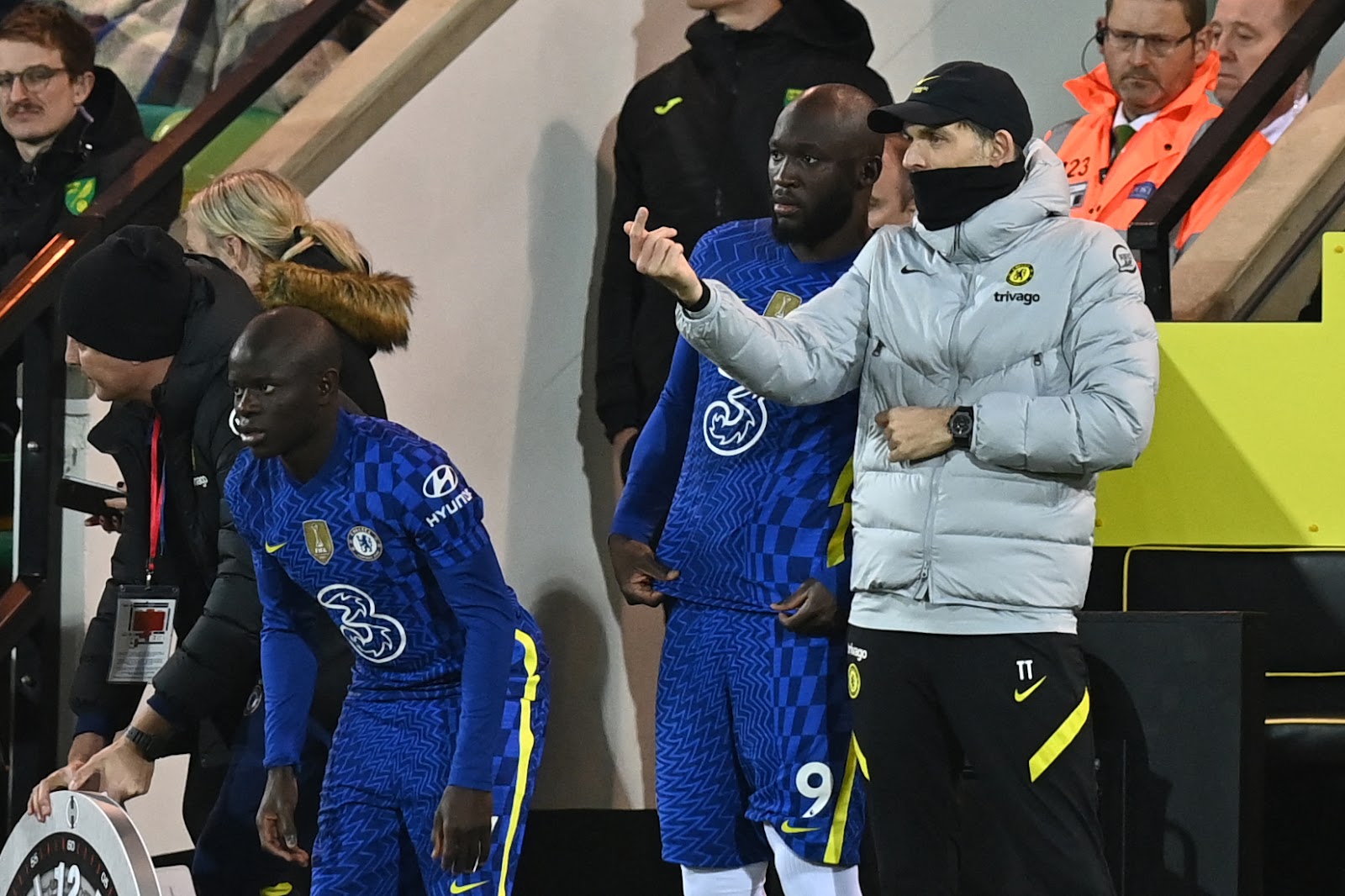 Raphinha and Sterling would bring back the scything qualities of Eden Hazard, providing a more obvious ball into the channels for those hesitant Chelsea playmakers and pulling the whole team up into a higher gear. It is the right way to go, perhaps leading to a fluid front three more like Liverpool's – and therefore without a number nine coming in to replace Lukaku.

For the third year in a row, Chelsea fans are likely to endure a transitional year. That will feel painful given all the success they've had this century, and yet as Boehly's team works hard to impose a whole new system – most eye-catchingly, reportedly approaching Liverpool for their transfer chief Michael Edwards – Chelsea could yet make big strides forward on the pitch.

Chelsea supporters may feel untethered, waiting to discover their new place in European football. But considering their circumstances they are extremely fortunate to have Tuchel: an excellent manager who knows exactly what he needs to reconfigure a team, and in particular an attack, that too often looked stale against more defensive-minded opponents. He is making the right moves this summer to continue Chelsea's evolution as their rock through the chaos.