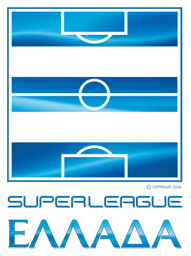 The Japan international has signed a contract to 2022, joining as a free agent after being released by Real Zaragoza last year.

Kagawa says he decided to join PAOK after a lengthy chat with coach Pablo García, where he was convinced his style of football would suit the Spaniard's system.

The experienced midfielder admits he will need time to get match fit, but has assured PAOK fans he's arrived to fight and help the club up the table.