The Brazilian's impact was immediate as the Reds claimed a 2-0 win over Tottenham Hotspur to register their sixth Champions League triumph.

Things got even better this season as Jurgen Klopp's men ended the club's 30-year wait for the Premier League title with a record seven games remaining. They also added the European Super Cup and Club World Cup to their trophy cabinet to cap off a remarkable 2019/20 campaign. 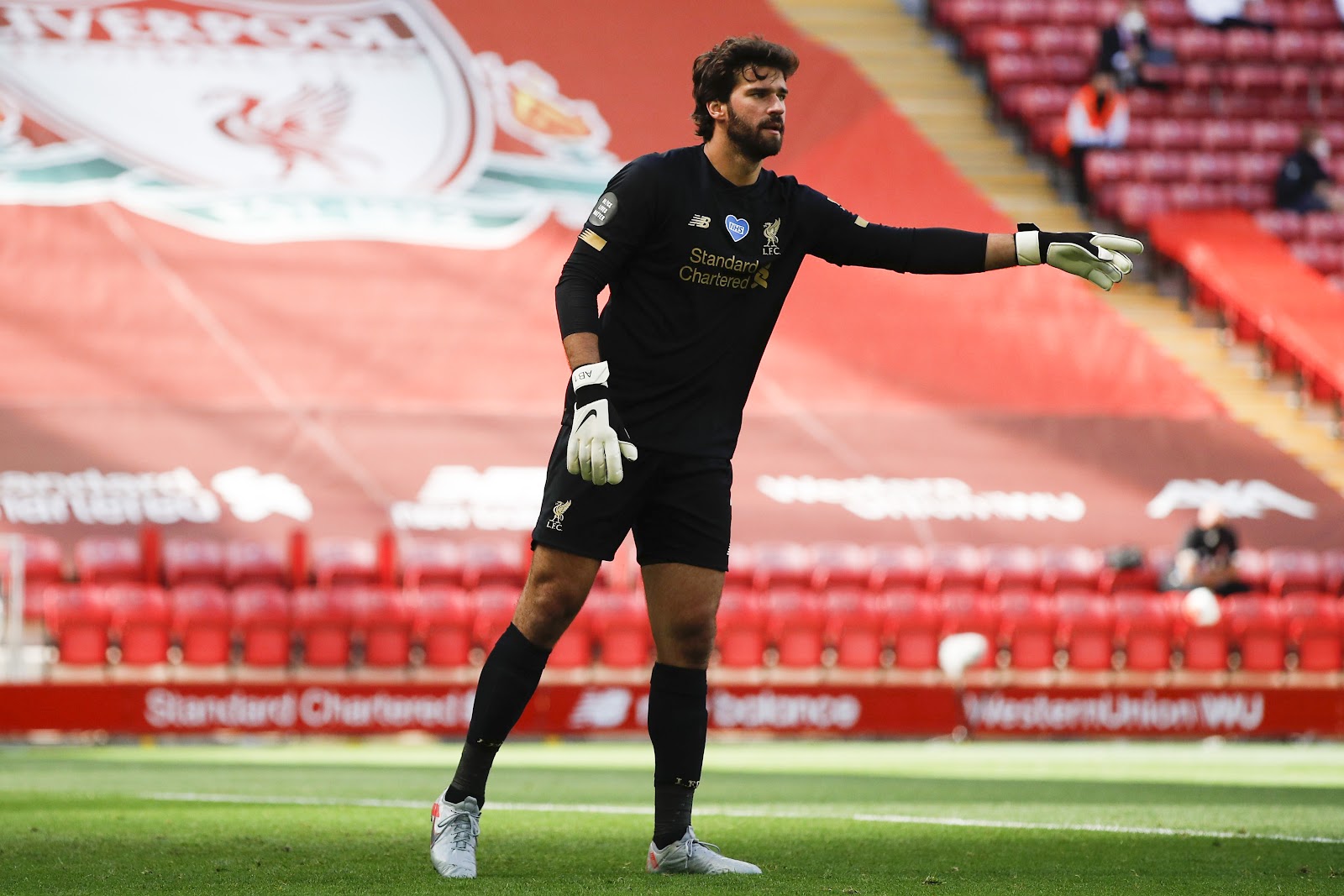 Alisson commanding his defence in the draw with Burnley in July

Few would argue that Alisson has been integral to the past two seasons of success on Merseyside.

The 27-year-old has managed 44 clean sheets in 88 appearances for Liverpool, claiming the Golden Glove awards in the Premier League, Champions League and Copa America - which he won with Brazil.

And Alisson now has another admirer in four-time La Liga winner Cañizares, who played over 400 times for Valencia and won 46 caps for Spain.

Marc-Andre ter Stegen, Jan Oblak, Ederson and Thibaut Courtois are considered amongst the best goalkeepers in football, but Canizares thinks Alisson could be the pick of the bunch.

Asked byTribalfootball.com if Liverpool's star had established himself as the world's best, Cañizares replied: "Yes, he has clearly improved since he left Roma. As the great goalkeepers tend to do, he is getting better as the time passes and has matured.

"I can't see weaknesses in him as a goalkeeper. You can't look for negatives in the best goalkeepers…that's why they are the best." 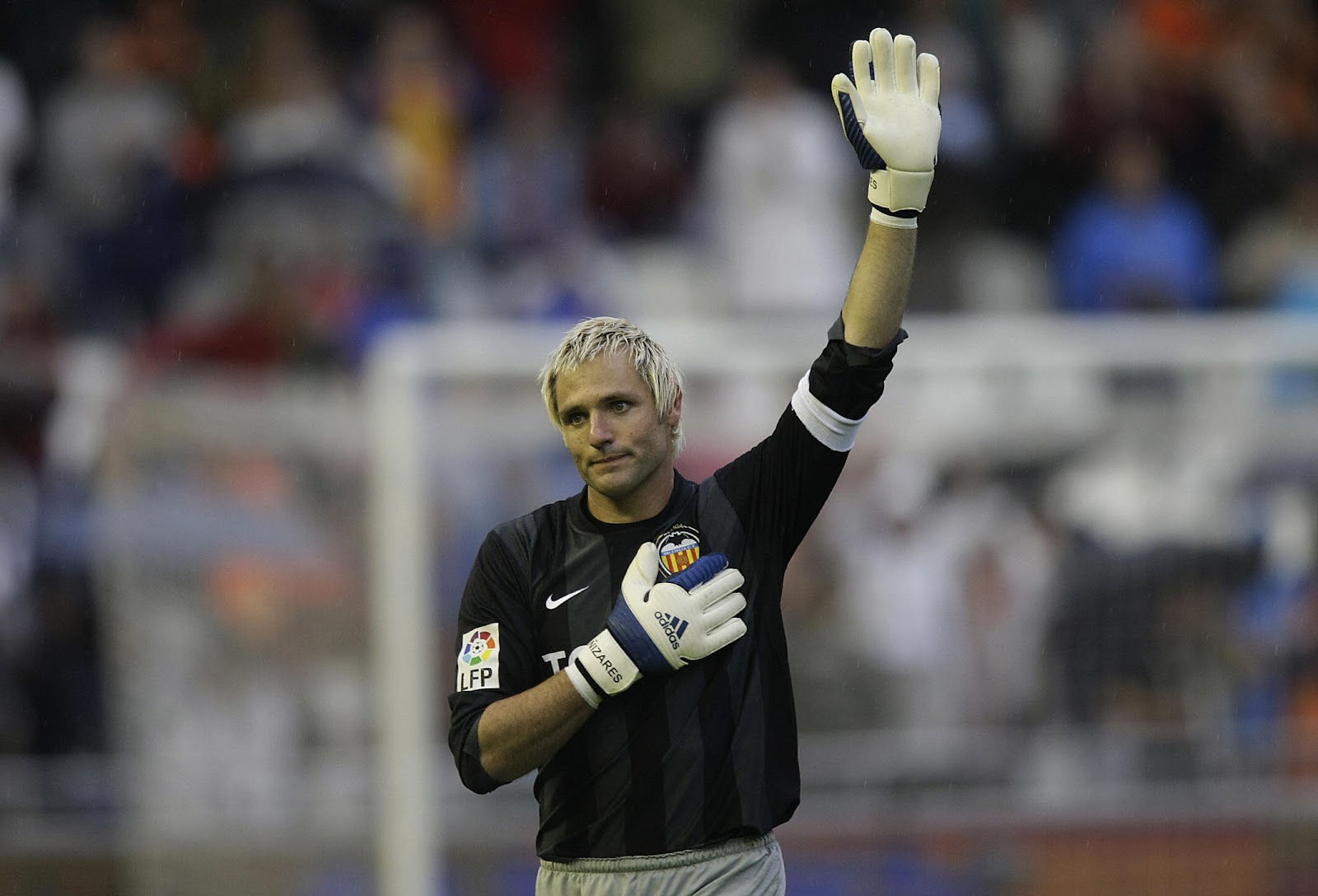 Former Liverpool teammate Andy Lonergan couldn't speak highly enough about Alisson after working with him this season at Anfield.

"It's common for people to say, 'The goalie had nothing to do,' but Alisson makes it that way. The way he controls his defence.

"The hardest thing for a goalkeeper is having nothing to do because your lesser goalkeepers will start looking for stuff, coming out for balls aren't theirs, trying to make an impact on the game, but Ali is flawless. He is by far the best goalkeeper in the world and I won't have anyone ever tell me any differently."