Following Chelsea's administrative problems which saw Roman Abramovich sell the club to American billionaire Todd Bhoely, they are now set to put all the controversy from their sale behind them and focus on what matters the most - playing actual football.

As we await the start of the '22/23 season, let's take a look at five young Cobham stars set to break into Chelsea's XI in the next campaign:

Much attention has been directed towards what could lie in wait for Levi Colwill this summer, particularly concerning his potential breakthrough at Chelsea.

Expected to slot in as a rotating option for Ben Chilwell at the left-wing-back position, the Englishman is set to impress the gaffer in the new season.

The 19-year-old is a utility player who can play as a centre-back, left-back, and a left-wing-back.

He is comfortable with the ball and enables his team to build-up from their third.

In addition, he possesses exceptional vision as a defender with passing abilities allowing him to break defensive lines and drive forward from the backline.

Colwill's technical ability makes him stand out among other young centre-backs at Chelsea, and this will avail him a spot in Tuchel's XI in the coming season. 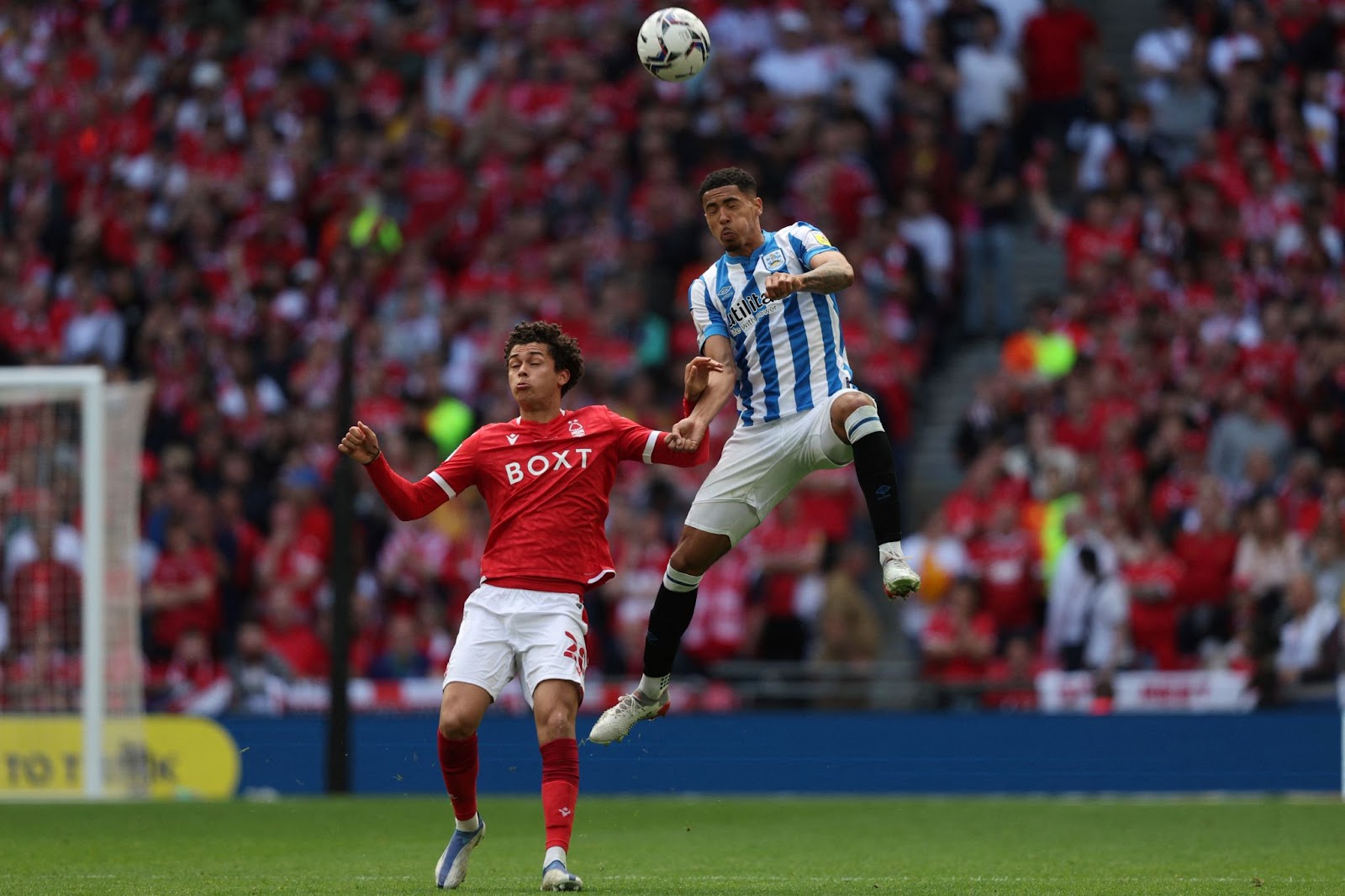 Despite featuring 28 times for Norwich City last season in a campaign that saw them suffer relegation, Gilmour was one of the stand-out players for the Canaries.

Nicknamed "Billy Goatmour" by Chelsea fans, the Scottish midfielder is widely believed to be one of the club's brightest young talents.

His back-to-back man-of-the-match performances against Liverpool and Everton helped engrave his name in the heart of football fans worldwide and now that his loan spell at Norwich has ended, he's set to start tearing up the league again in Chelsea's colours.

Vale is a versatile left-footed attacking midfielder who can also be deployed as a wing-back and a supporting striker.

With plenty of excitement surrounding the young player's growth, we can look forward to seeing more of him in Chelsea's first team this coming season. 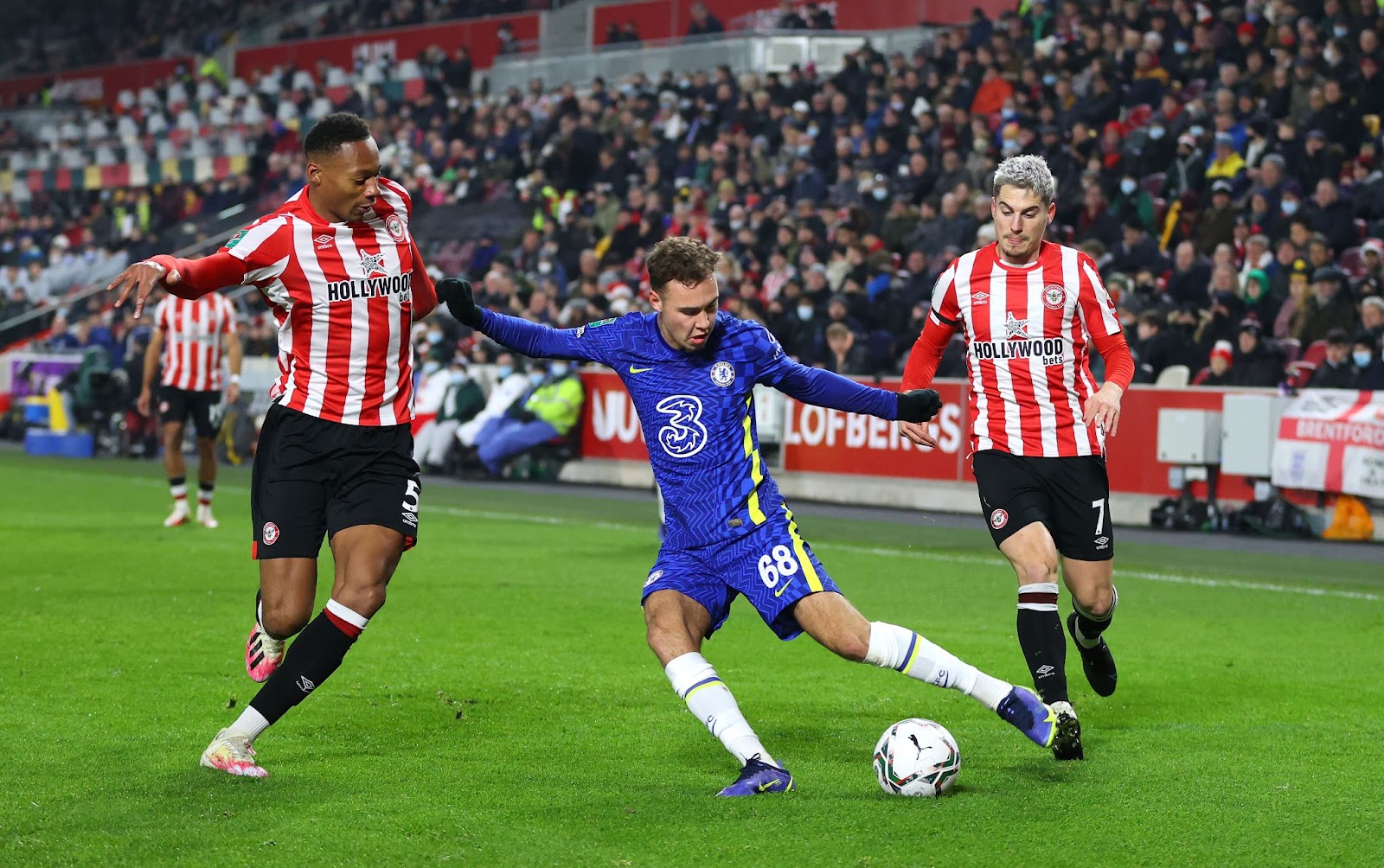 Growing through Cobham, the hotbed for emerging talents, Lewis Hall is a young rising left-footed central midfielder onlookers must pay attention to.

Hall got his start with Chelsea as a member of their U-8 team, and has grown through the ranks to become a youth team favourite.

He also featured for the senior team in a League Cup fixture in January 2022. Making him the youngest player to debut for Chelsea FC.

With the 17-year-old's ability to play box-to-box and operate anywhere on his side of the pitch, he is one to break into Chelsea's XI.

Growing up idolising Cristiano Ronaldo, Soonsup-Bell has patterned his game to follow the Portuguese's.

Not many young players get to train with a "big six" senior team; Soonsup-bell's abilities awarded him the opportunity not only to train but also to play a competitive game.

Soonsup-Bell went on to make his Chelsea debut in December 2021 in the quarterfinals of the EFL Cup against Brentford.

Characterised as an unselfish striker, tall, quick, fast-paced, intelligent on and off the ball, and with composure - he is a promising youngster who's poised to break into the senior squad in the new campaign. 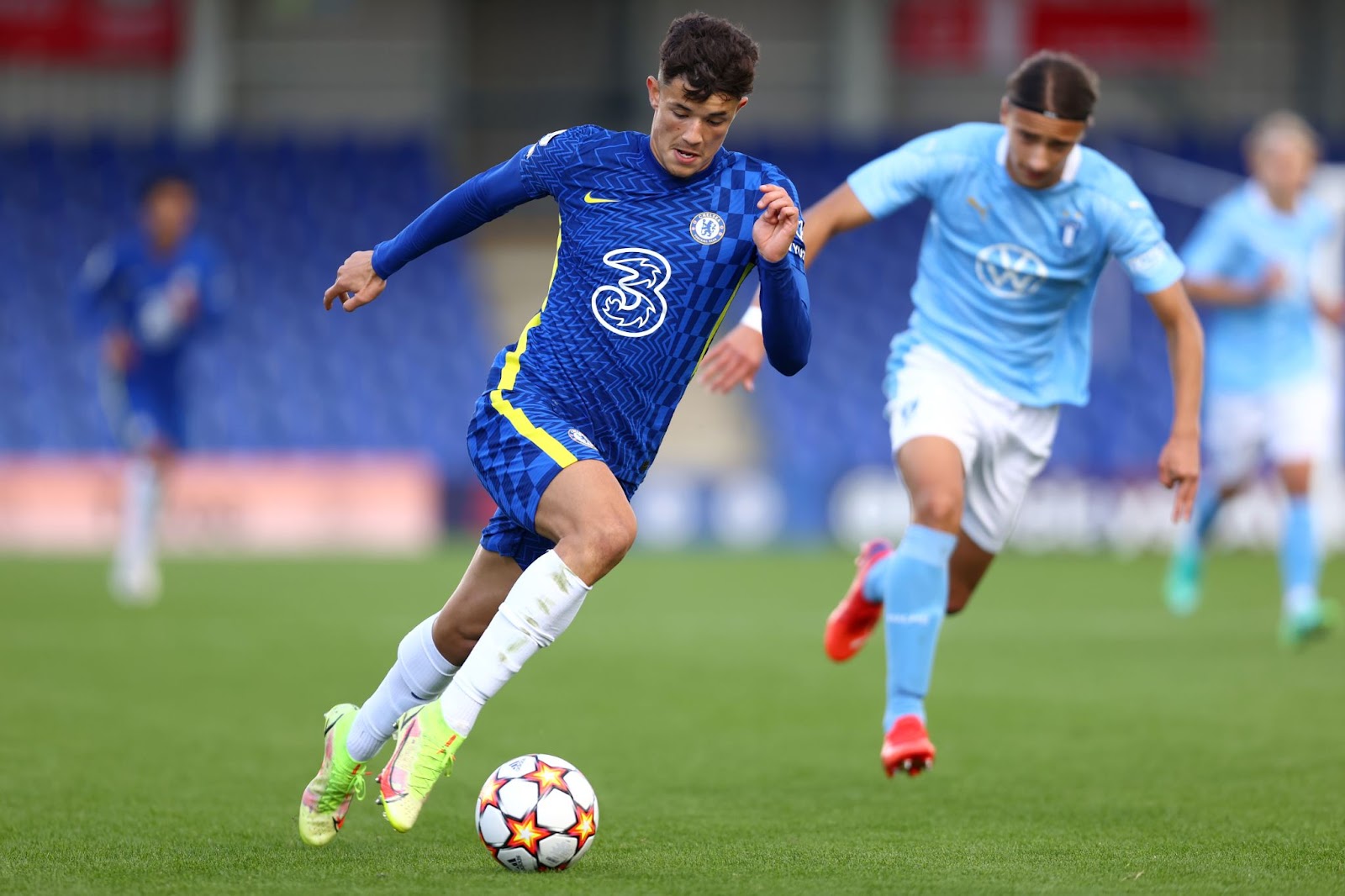